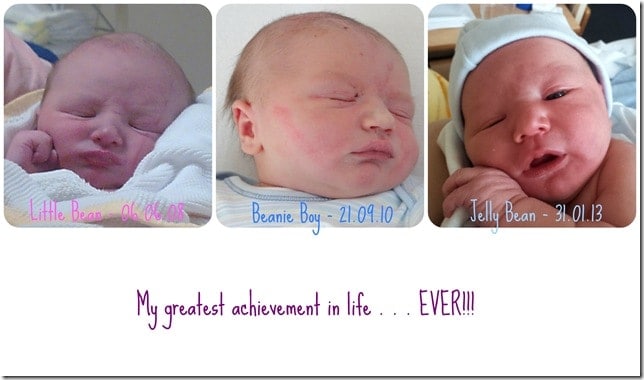 The first time . . . anyone reads this post, Pampers will donate the cost of 3 vaccines to UNICEF!!

I’m a bit of a sentimental old fool really, I keep everything which holds a special meaning to me and I have a memory like an elephant because I never forget a thing (we’re talking memories here – I’m rubbish at remembering special dates!!).

I still remember the first time . . .

The thing about this post is that life is full of firsts and as old as I get, I don’t think I will ever stop having new experiences. In the beginning my firsts were all about my Mum and the things we would do together and now I am the Mum and it’s all about the things that I will experience with or through my children. That’s the circle of life  . . . but do you ever stop to think about other Mums and their children. About how their firsts can be so different from ours. Here in the UK we are mostly the lucky ones because we have access to free healthcare. If our children are sick we just pop them 5 minutes up the road to get them checked out. For mothers in third world countries this is not the case. I have told you previously about the great work that Pampers and Unicef do to rid the world of Maternal and Newborn Tetanus and once again I am a proud supporter of their “1 pack = 1 vaccine” campaign which has been running since 2006 and so far has erradicated this deadly but preventable disease in 15 countries. It is estimated that there are women and babies at risk in more than 24 countries so the fight isn’t over yet.

As the title of this post says, every time someone reads this post Pampers will donate the cost of 3 vaccines to UNICEF so by reading this post now, you have just provided 3 vaccines to help save lives. How amazing are you!?! Thank you. Now if you could just take 5 minutes to share this post with as many people as you can, together we can help to save more lives so that other Mums and their babies can go on to experience a whole lifetime of firsts too.

Once again, ex-Spice Girl and Mum of two Emma Bunton is proud to support the campaign. Last year, we met Emma (who couldn’t keep her hands of my little Jelly Bean) where she told us how she has seen the great work that Pampers and UNICEF were doing first-hand in Madagascar. Here she tells you in her own words . . .

There is another video you can watch on the Pampers Unicef campaign, which is extremely cute and again, for every watch, Pampers will donate the cost of one further vaccine so you could save the lives of 4 Mums and their babies just by reading this post and watching this video.

DISCLAIMER: I have not received any form of payment for this post. As a parent and a blogger I want to do everything I can to help promote causes which are close to my heart. Please help to support this campaign.