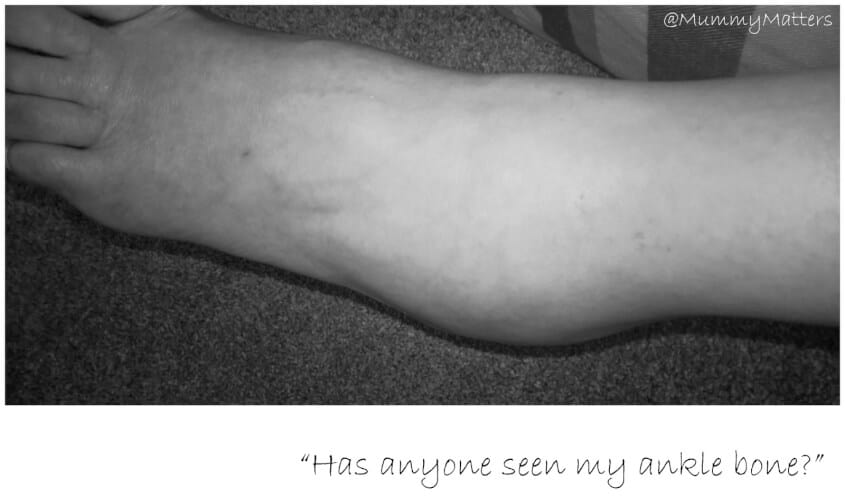 A spanner in the works #getfitat40

It was only a couple of weeks ago that I published a post saying how well I was doing with my exercise and how much I was enjoying getting back into fitness after a really long break away from it. Well that didn’t last long did it, because just days after I hit publish it would appear I have sprained my ankle.

I have no idea how I did it other than perhaps pushing myself too hard, too soon. I had been comfortably running 3-4 times per week and was feeling amazing. I decided I wanted to step it up a gear so I decided to start doing 30 second sprints, running as fast as I could for 30 seconds and then walking for 30 seconds aided by my fab new Polar M400 bleeping when it was time to switch it up or down a few gears. 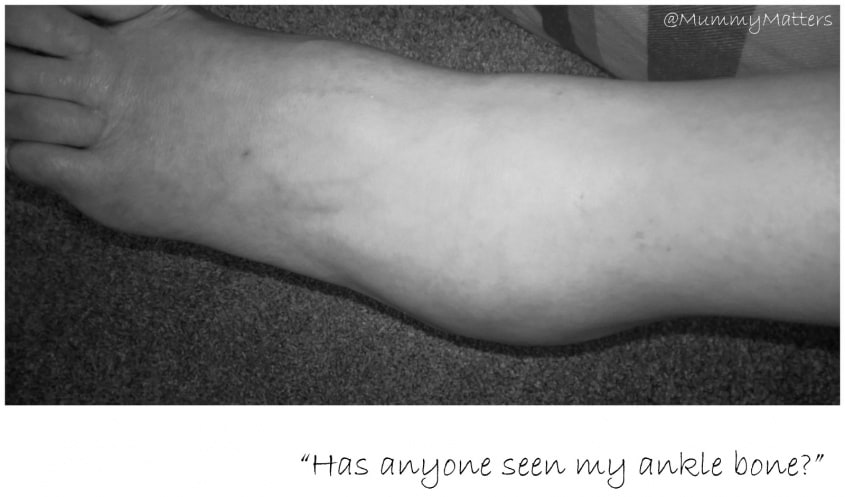 On my last run I felt strong, I felt like I could conquer the world and even commented that I felt so good I might even go out for a run again that evening. As the day moved on my ankle began to hurt more, it began to swell up until eventually I was in agony. I took Ibuprofen but that didn’t provide any relief at all.

The next morning my ankle was bigger than ever. I followed the RICE regime; Rest, Ice, Compression and Elevation but that didn’t seem to provide very much relief either. I tried using a Tubigrip support and eventually I went to my GP who said that he thinks I have sprained it but on examining both of my ankles believes I have moderate hypermobility, something which has been queried with me before. He has managed to get me a cancellation appointment with the Physiotherapist this week so I’m really hoping that will help but in the meantime I have been told not to run (not that I could if I wanted to). I have still been going out on my bicycle and I have been doing floor circuits to exercise my abs, arms and buttocks as I don’t want to drop my exercise altogether.

When I first wake up in a morning I have minimal swelling but within 15 minutes of being out of bed my ankle has swollen right back up and when I sit down it throbs.

I’m now looking up resistance exercises to see if they can help to strengthen my joints and help to prevent future injuries.

Do you have any experience of moderate hypermobility or sprains in particular? Can you offer any helpful advice or point me in the right direction for some good exercises to follow? I would really appreciate your help.