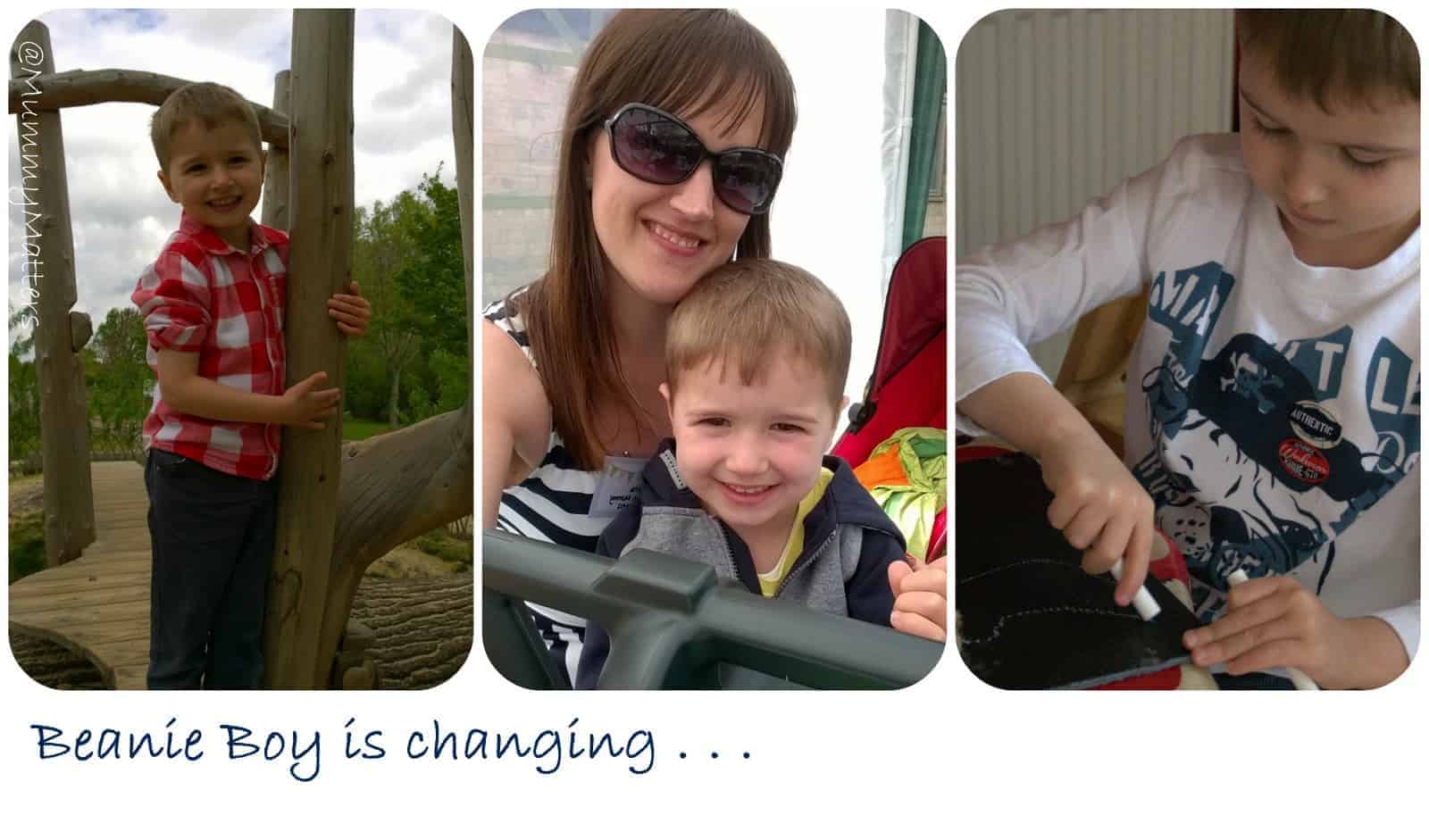 May 22 By: Sabina Green 3 Comments

I’ve been a little spoilt with Beanie Boy being a September baby because it has meant that I got to spend an extra year at home with him before he heads off to Primary School. He has been going to pre-school since he was two, initially just two mornings a week and then eventually 3 days but I’ve always looked forward to his days at home because he is brilliant company and will do anything he can to help you. I love just how considerate my little man is because it requires no effort, it just comes naturally. 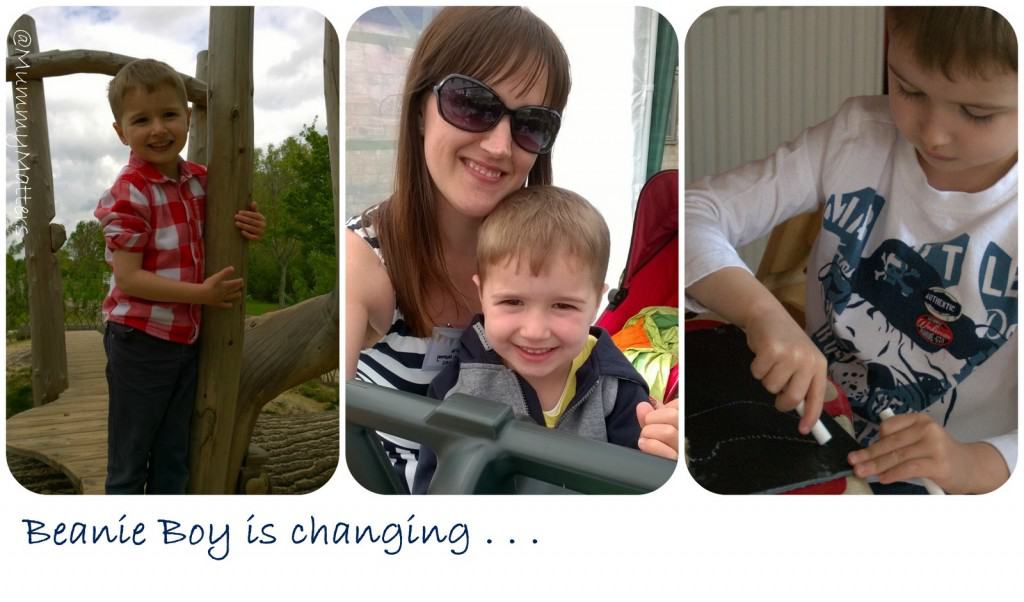 In the last couple of weeks I have noticed a big change in Beanie Boy, almost like he is preparing himself for starting school. All of a sudden he became more interested in arts and crafts, particularly drawing and colouring, he will sit and do Hama beads for hours at a time which is great for building his fine motor skills, skills necessary for pen control.

At bedtime he has changed from always wanting ‘story books’ and will often ask for reference books, learning books, books which test his imagination and require him to think a little more. He loves to write and at the moment is especially interested in writing everyone’s names. Now he doesn’t know all the letters of the alphabet yet (although he can just about sing the Alphabet song all the way through) but he is starting to recognise letters and names and he loves playing Frida’s Fruit Fiesta because he has to think about the letters and he is so excited when he gets a letter right. It’s lovely to see this change in him although it does make my heart feel a little bit heavy that in September as he starts school AND turns 5 years old my boy will change. I don’t care what anybody says, school changes them – I suppose life changes them. I remember how Curly and then Little Bean changed once they started school, they were suddenly talking different, using different words they had picked up from friends and their attitudes seemed to step up a gear. School is definitely the right next step for Beanie Boy, he is more than ready BUT I am going to miss my little smiler.

I told him a few weeks ago that I was sad because Jelly Bean would also be starting at Nursery two mornings a week so it meant that I wouldn’t have anyone to play with but,  ever the optimist, Beanie Boy told me “it’s only for a few hours because then you will pick us all up from school and we’ll be able to have fun together again”. That’s my boy!!! xx