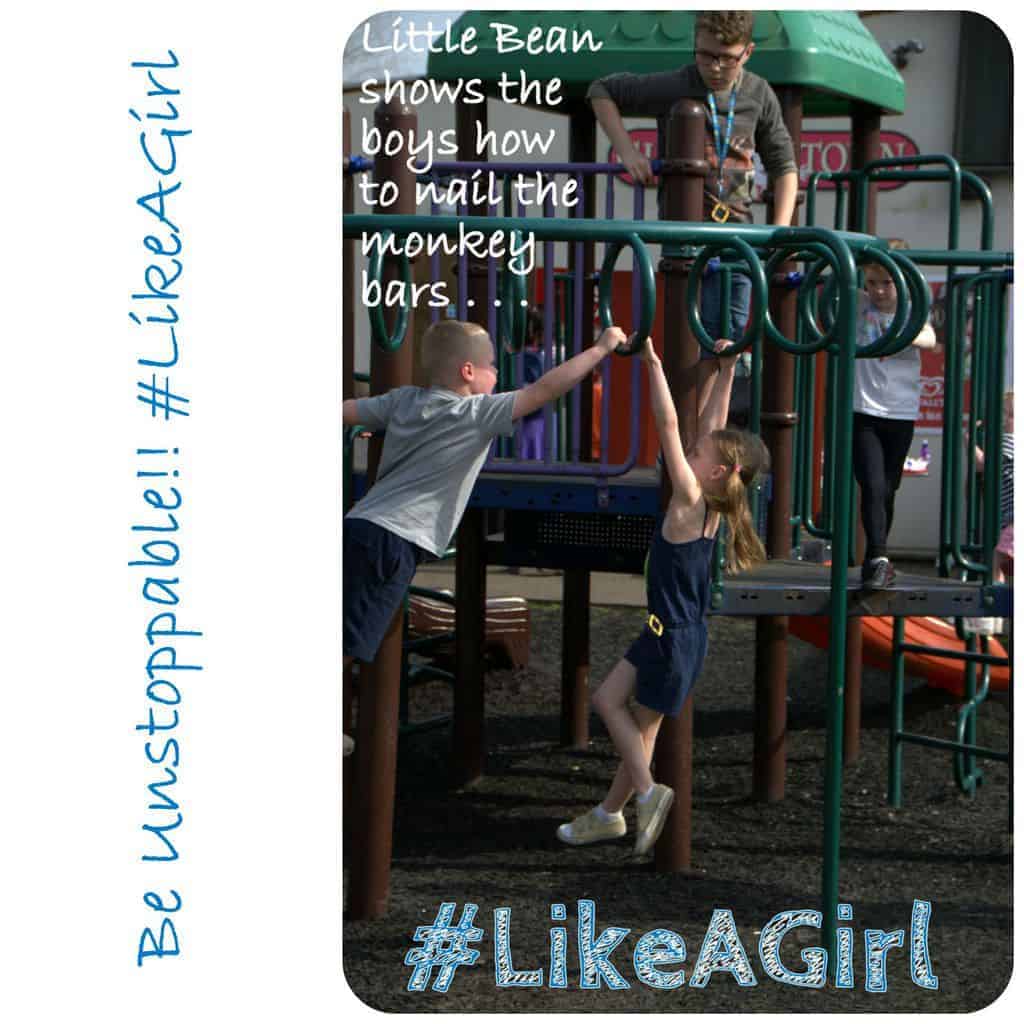 The power of words – Always be unstoppable #LikeAGirl

In recent weeks, different words have had positive and negative effects in our household. When I was contacted about the Always #LikeAGirl campaign, the literature arrived in a white cardboard box, a smaller version on those that you can see in the video below which accompanies the campaign. On the box were two words “Sabina Can’t”. When I opened the package and saw those words, the first words out of my mouth were “oh yes she can”. They could have been about anything . . . “Sabina Can’t stand the smell of Tuna” or “Sabina Can’t imagine a world without chocolate” but I didn’t read it that way, I read it as saying that “Sabina isn’t capable of doing something . . . anything” and I took offence to it. I put the box in the utility room so that it was out of my eyesight with the words facing the wall. The next day it had gone because Hubby had put it out in the recycling bin so I didn’t get around to scribbling all over those words and making it into something positive – although being recycled is pretty positive in my eyes.

‘FAT’ is another word which has had an effect in our house recently. Little Bean has barely an ounce of fat on her but at school a few weeks ago, she was told by a boy that she was fat and it upset her. She worried that she might eat too much and get ‘fatter’. She is SEVEN years old, it’s way too young to be having these kind of conversations with my daughter. I spoke with the teacher, because it hadn’t just affected Little Bean, a number of other girls in their class had been called ‘fat’ by boys and as Mums we wanted it stamped on immediately.

Later in the same week, Beanie Boy asked me “Mummy can girls run as fast as boys?” and I replied, “girls can do anything as well as, or better than boys if they put their mind to it”. I explained to the Beans that the only thing which can ever hold them back is their own belief in themselves. I had a little giggle to myself because Little Bean told me that in a Barbie movie she had watched, one girl couldn’t walk with a pile of books on her head but the teacher had told her, if she kept trying and believing in herself then she WOULD do it, and she did”. People have often complained that Barbie isn’t a good role model for girls but I thought that was a pretty good demonstration of a great role model because it had stuck in Little Bean’s mind and she is one determined little cookie.

The most recent Always Confidence & Puberty Survey*, shows that 66 percent of girls feel held back by society, which they believe dictates what they should, and shouldn’t do. Always, the global leading feminine care brand, is announcing the launch of its latest online video entitled “Always #LikeAGirl Unstoppable.” To create this new video, Always partnered with award-winning documentary filmmaker Lauren Greenfield, director of the Always #LikeAGirl viral video that launched last summer. It highlights how society’s expectations have a profound impact on girls’ confidence, especially when they enter puberty. Girls and women of varying ages and backgrounds were asked if they were ever told they should or shouldn’t do something because they’re a girl.

Always is inviting girls and women everywhere to join the movement to smash limitations and to proudly share how they are unstoppable #LikeAGirl. Take a picture, shoot a video or send a message using the hashtag #LikeAGirl to take a stand and show young girls everywhere that girls can do anything and everything! 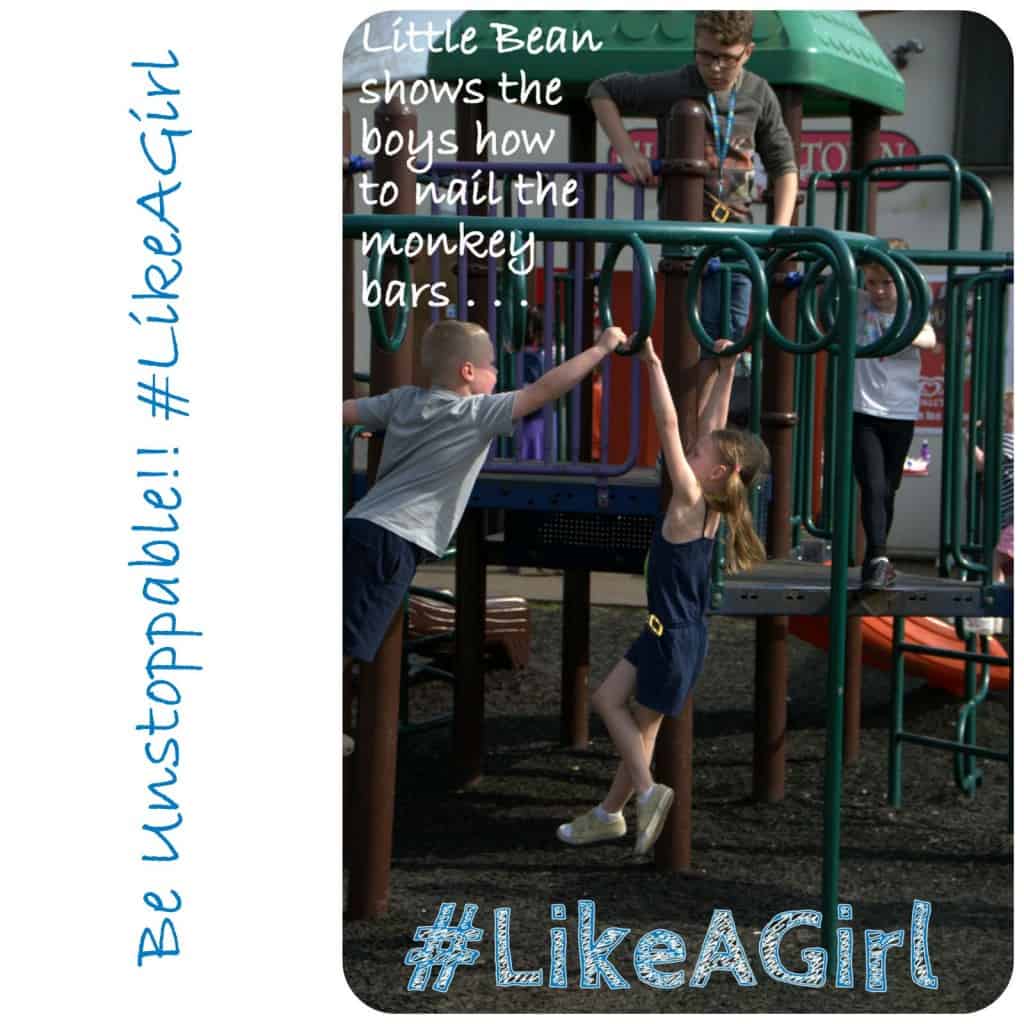