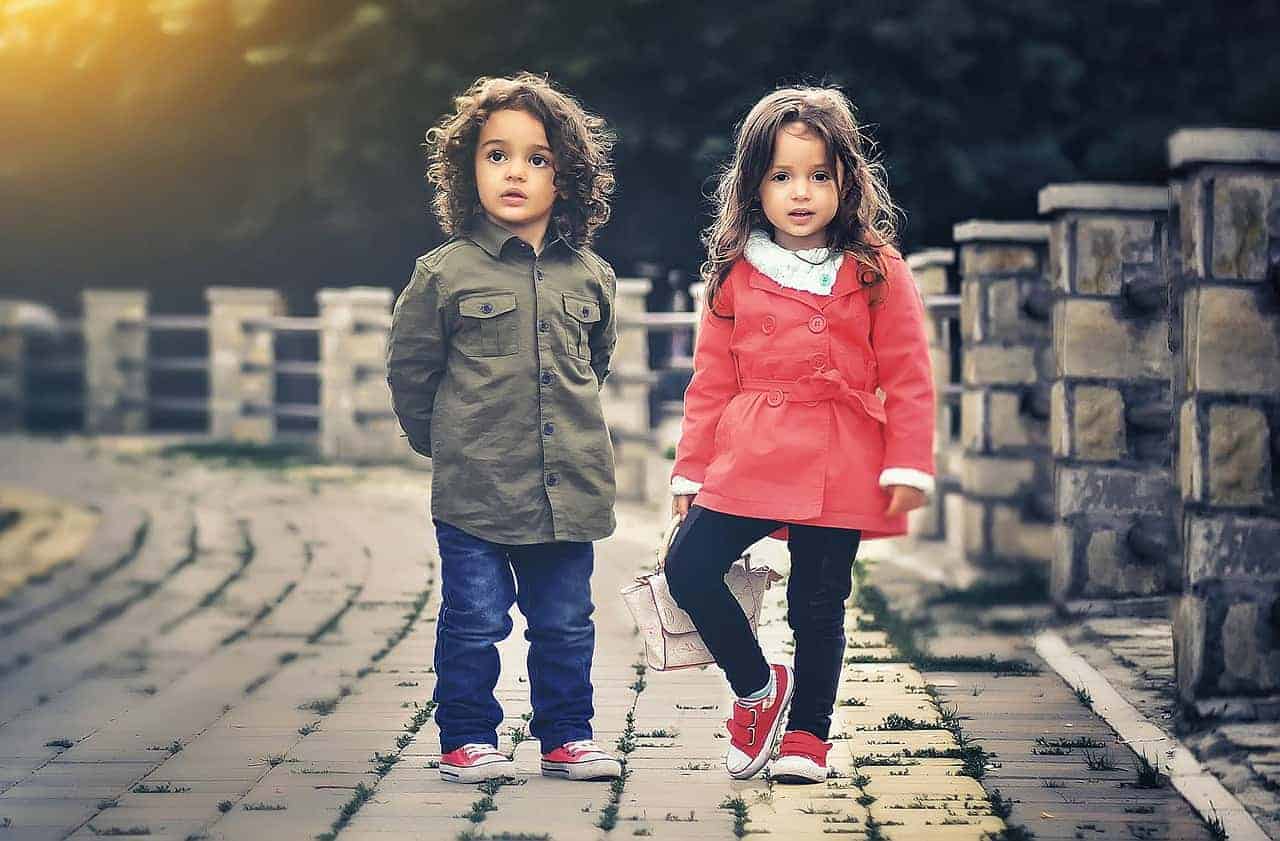 Whether you have sons, daughters or both, you want to make sure that your kids grow up tolerant, sensible and responsible. You don’t want your little darlings to grow up thinking that they can’t achieve something simply because of their gender. While the world is still male-dominated with a wide gender pay gap and there remains a vast chasm between the number of men and women on company boards, you don’t want your children to have their view of the world tainted by stereotypes. 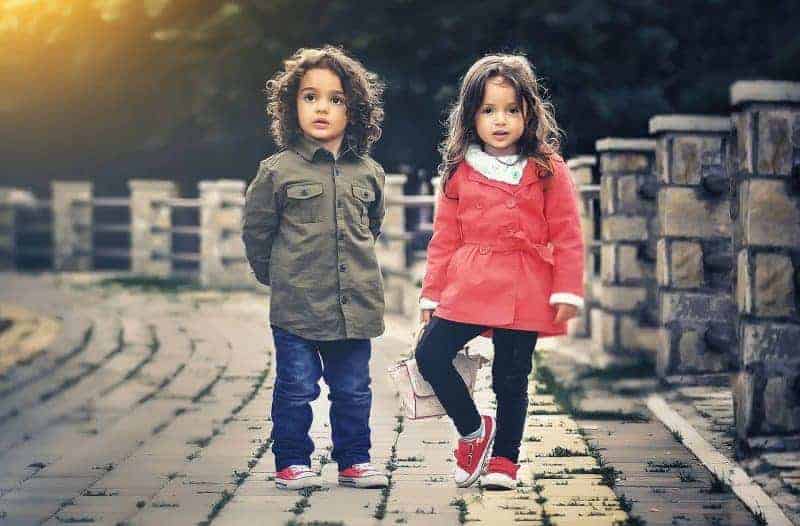 The excellent thing is that momentum is shifting so that women are becoming better represented in the most senior positions in blue-chip companies. When more women are represented on a company’s board, that company’s profits tend to be higher as demonstrated at www.catalyst.org/media. Although progress is slow, society’s attitudes towards women in the workplace are becoming fairer. If you look at the leaders of the free world today, Theresa May and Angela Merkel are two of the most powerful people on the planet, and each has risen through the ranks irrespective of their gender. So how do we teach our youngsters that gender stereotypes shouldn’t be adhered to and need challenging?

Many young people now have the dream of working for themselves and starting their own businesses. It’s vital that both sexes have an equal opportunity to achieve this aim. Boys may want to forge a career in the more traditionally feminine roles, setting themselves up as a make-up artist or creating a successful catering business. Girls may want to flex their muscles and become self-employed plumbers or electricians or set up their own haulage companies. The point is that anyone, male or female, can venture onto www.RobSinclairFinance.com.au/rent-to-own and see just how easy it is to utilise all finance options available and set up their own company, whether this is in transport, haulage or logistics. Gender is not important.

How often do you see little boys in tops emblazoned with ‘Champion’ while girls clothing have less empowering slogans splashed across them such as ‘Princess’ or ‘Mummy’s Little Helper?’ It’s vital that we move away from these demeaning sentiments on girls t-shirts and tops and create a more gender-neutral attitude to children’s clothing. John Lewis, one major retailer of children’s clothing, has already gone so far as removing the ‘boys’ and ‘girls’ labels in their ranges. The traditional aisles of blue and pink are no more allowing parents and kids to select their clothing based on their likes rather than social conformity.

Growing up in the technologically dominated twenty-first century is tough enough as it is without having to worry about your position in society because of your gender. As responsible parents, it’s vital that we are able to teach our kids how to be mature citizens of the world with a sense of justice and fairness. The world is moving in the right direction, and it’s now up to us to keep up the momentum for gender equality.