How to Avoid Raising a Technology Addict

Several months ago, you had lunch with your best friend and you knew something was up when she refused a glass of wine. She confided in you that she was pregnant, her third, and you asked her how she was going to do it. She brushed her hair away from her face and shook her head, “Honestly? I have no idea.”

When you stop by soon after the baby is born, the answer to your question is clear: Technology. She’s sitting at the table, pumping milk for the baby in one arm, while cueing up Minions on the tablet for the toddler and asking the eldest to text his father. She laughs and says she never planned to be this kind of mom, one that relies so much on gadgets, but it’s the only thing that works. The 2-year-old won’t even eat if his movie isn’t playing.

You offer to hold the baby and hate that she feels like she has to apologize. At the same time, you know in your gut that there must be a better way. She shouldn’t have to compromise the kind of parent she wants to be just to make it through the day. Here are some tactics parents can employ early-on to avoid the pitfalls of the screen. 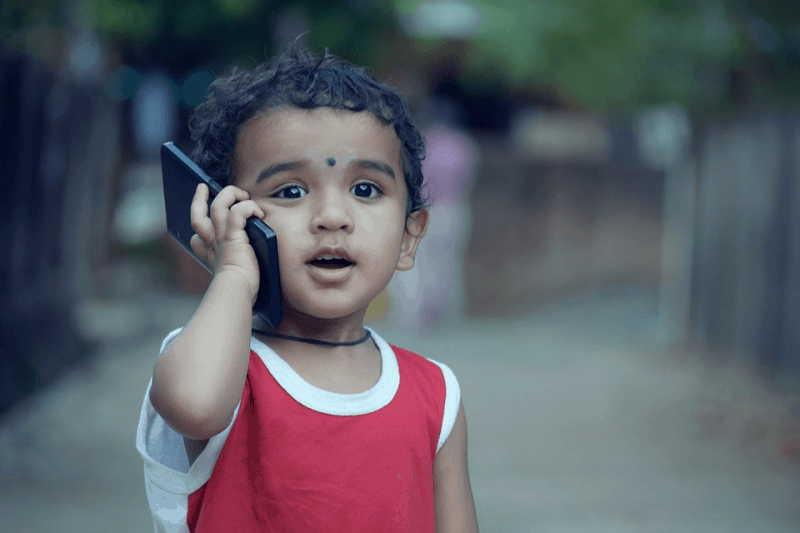 Start by Finding Your Village

By and large, parents use technologies like smartphones and tablets to keep their kids entertained. They’re not, as many of the judgiest bystanders would have you believe, relying on tech to parent their kids. Yet at the same time, who doesn’t feel the slightest pang of worry when they hand their kid the phone for the billionth time instead of finding some other way to engage the child’s growing mind?

One of the best ways to futureproof yourself against over-supplying your kid with screentime entertainment is to build a strong network of people who can help you out when you need it.

Instead of taking your toddler along to a restaurant and distracting him with a smartphone so that you can talk to your girlfriends, ask a trusted friend or another mom if she might be willing to babysit or have your child over for a playdate. That way, not only will your outing be worry-free, but your child will also have the chance to play and learn in a totally new environment.

Once your little one is in school, they’ll start making their own friends. Parents often feel like they lose a lot of control once their kid goes off to school, and they do, but you can help point your kids in the right direction by encouraging them to join in extracurriculars like learning an instrument, studying a language, or playing a sport; things that engage their brains and help them build friendships beyond the internet.

Let them be bored

The impulse to keep a child entertained with technology is so often rooted in a parent’s desire for their kid to not feel bored. No one likes to hear that sad, dull whine of, “Mom, I’m boooooored.” But the more children grow up without learning how to occupy unstructured time, the more obvious it becomes that learning how to handle boredom is an important childhood lesson. Eventually, left to his or her own devices, a bored child will find something to entertain herself. Instead of being bored, perhaps she’ll go outside and play. But if her parents always try to solve her boredom by turning on a movie and handing her a videogame, she might never have to opportunity to realize how much fun it is to play outside.

Dr. Vanessa Lapointe, a mom and psychologist, says that boredom is good for your child’s development. Kids who learn to be bored are much more likely to become self-motivators. They learn that they can flourish in creative environments where there isn’t someone directly providing a structure for their every moment. They will be better equipped later in life to have nontraditional and work-from-home careers where they’ll have more say than your average office employee over their schedule and time investment.

Now, technology is by no means a parent’s enemy. The real trouble, and the reason so many parents are understandably weary of over-relying on technology, is that it’s quite impersonal. Someone had to curate that videogame, but your child will never know that person or understand the passion they had for their work.

It’s a parent’s job not to forget about all of the ways we teach our children about the world. Story-time is a great example. When a mom reads her child a book, she reads it with silly voices and animated facial expressions. But when she hands her child an animated ebook and lets the phone read the story out loud, she loses the opportunity to share the magic of the story with her child. On top of that, early education experts say that e-books with enhanced features like embedded games, songs, and activities, which essentially allow a parent to disengage during story time, may lead to reduced reading comprehension when compared with those that require full parent participation.

Needless to say, young children need their parents to be fully present in order to learn all the lessons we have to offer them. While technology can be a great tool, it’s important to be mindful of how often we rely upon it. 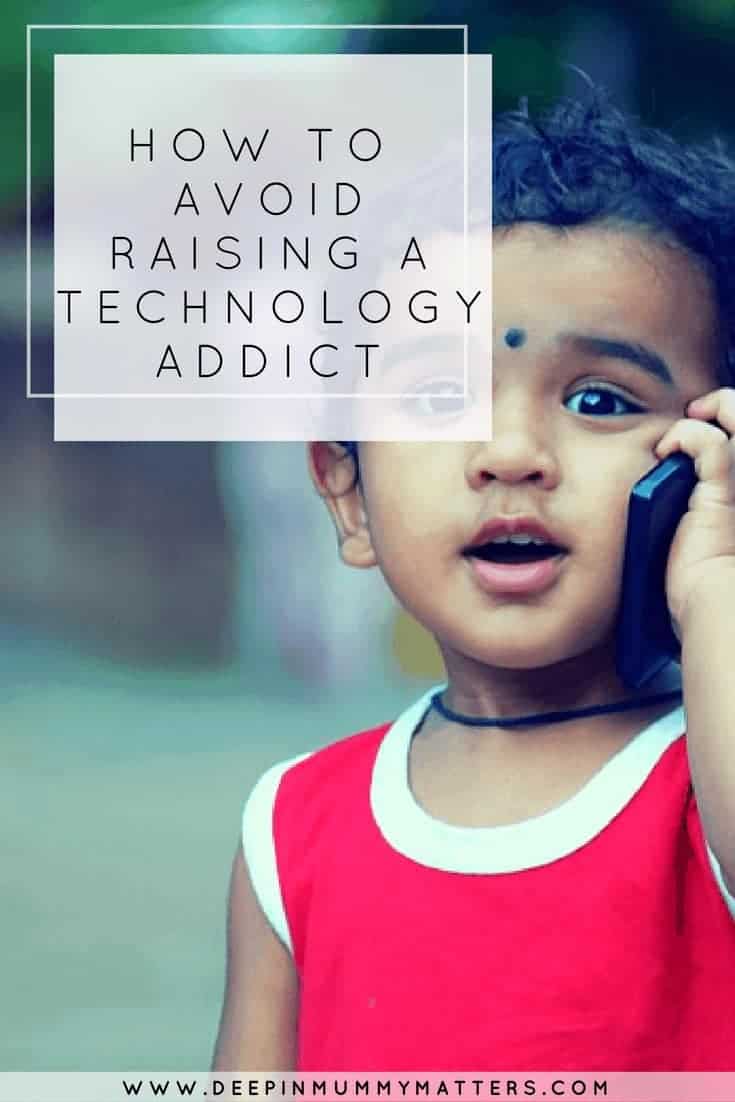