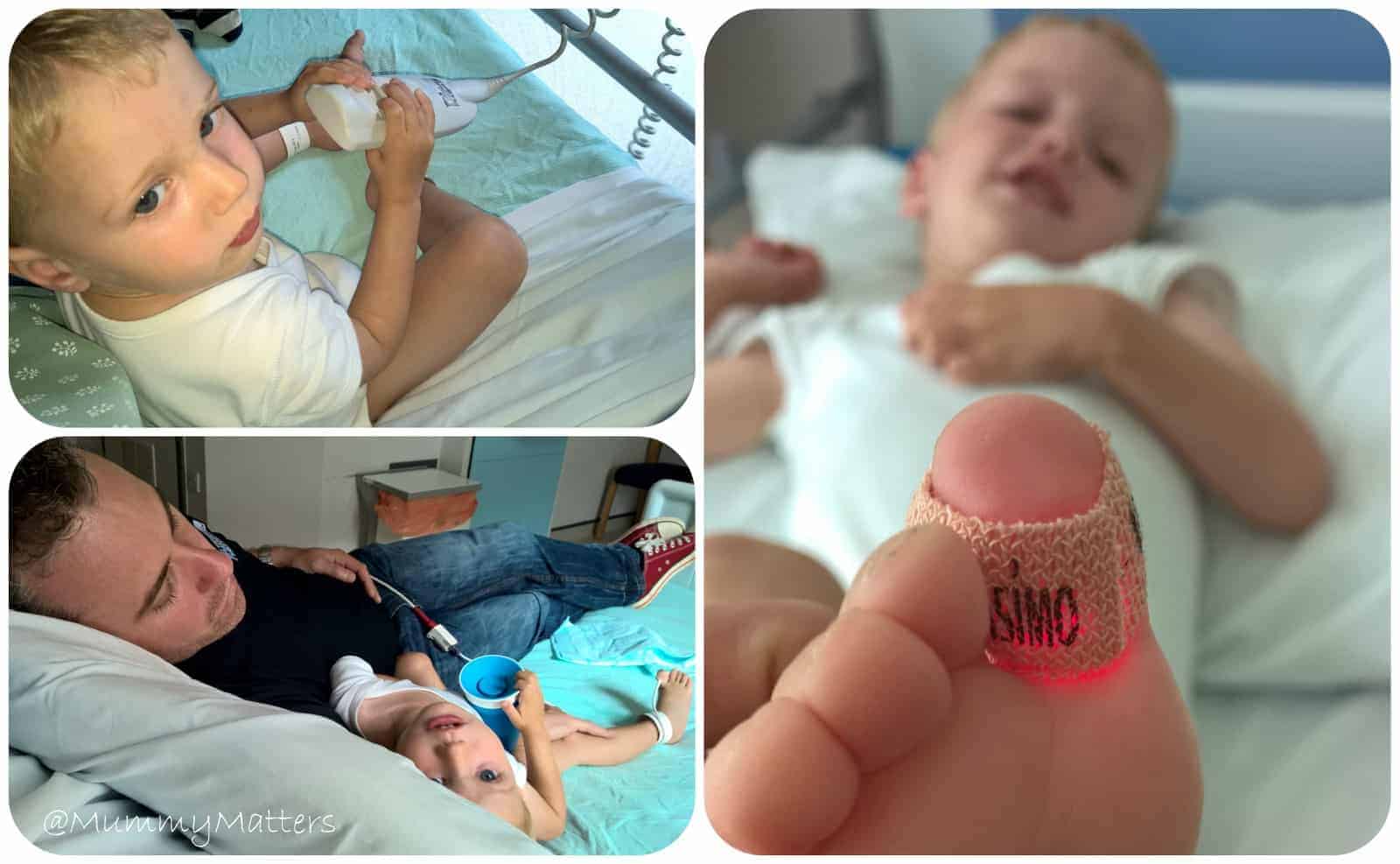 Nobody ever said parenting would be easy but there were certain things that I was perhaps a little daft to take for granted, like;

Yes it seems that with our youngest Bean we have a new challenge to face, although not exactly new since we have been battling his problems with poop for well over a year now.

Jelly Bean was pretty much a breeze as a baby, sure we had problems with breastfeeding for the longest time in the beginning but we got there together and continued with breastfeeding up until a week before his first birthday when he stopped of his own accord. I didn’t think anything of it, obviously I was sad as it was the end of an era, it would be my very last experience of breastfeeding but the time had come to move on. What I didn’t bank on was that as Jelly Bean moved onto Growing Up milk and more solid foods was for him to have a complete dislike/fear of pooping. It didn’t just ‘happen’ one day, it happened gradually over the space of a few months as Jelly Bean built up his strength and discovered that if he wanted to, he could just stop his pooping altogether. The really annoying thing is that he eats the healthiest diet of all of the Beans, he loves fruit, some vegetables, fish and chicken. 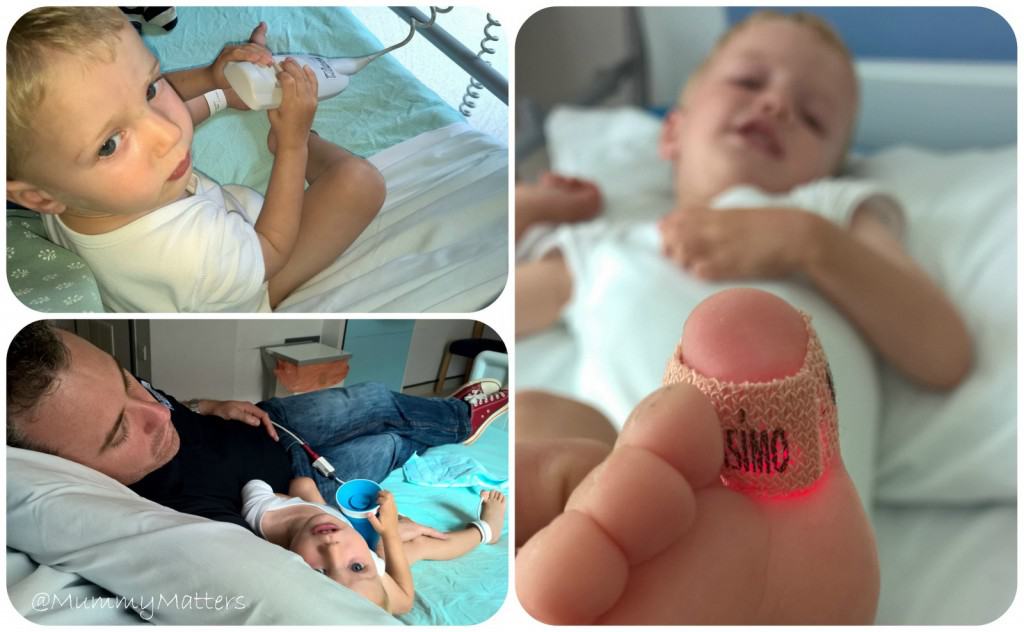 Initially we assumed he was constipated and was struggling to poop but then it became apparent, his screaming and straining wasn’t to get it out but to hold it in. The older he is getting, the worse the problem is getting as he is building in strength. This then has the knock on effect that his poop is compacting more, stretching his intestines which in turn builds bigger poops and makes the pain and trauma for him even worse.

For 6-9 months Jelly Bean was on having Movicol daily but this didn’t help a great deal so I went back to the GP and asked for him to be referred to see a Paediatric Consultant. At the beginning of September this year I took Jelly Bean for his appointment, who, as if on cue started having one of his ‘hold it in’ straining moments. At that point, he hadn’t emptied his bowels for nearly two weeks. The Consultant said to me straight away, “he isn’t trying to push it out, he is trying to hold it in”. He had a feel of his tummy and said “his tummy is full of poop, we will have him in this afternoon to empty him out”. 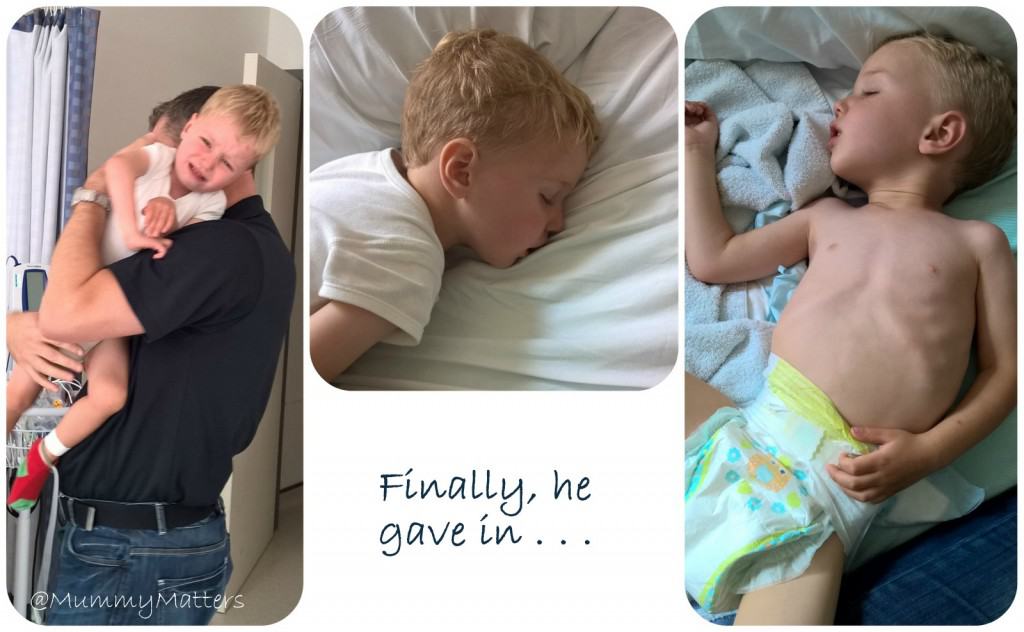 That afternoon Jelly Bean was given a sedative to help him to sleep, we were told “he will be asleep in about 20 minutes” but 45 minutes later, he was still screaming and going frantic. An hour later, he was given a different kind of sedative and we were told “he will be out of it in 5-10 minutes”, 20 minutes later, he was still fighting it but thankfully after 30 minutes he gave in and went to sleep. He was given an enema, which I found distressing to watch even though I knew it was for his own benefit. Within 15 minutes, he passed the biggest poop I had ever seen from someone so small and the next day at home he passed another 5 large poops.

Since then he has been placed on two different types of medication and a special cream to relax the muscles in his bottom. All was going well until last week when he had Viral Gastroenteritis and refused to take his medication, so by yesterday he was a week without pooping again and we were back to square one. With some gentle baby massage from me and finally getting him back onto his medication for 3 days straight, he finally started to poop yesterday evening. It’s such a distressing time for him when he does empty his bowels now that he exhausts himself, he screams until he is nearly sick and the only person he wants is me so we are both feeling pretty jaded today. He happily went to preschool this morning and then proceeded to have 4 big poops at preschool, after the third preschool said that although he had been fine he was starting to get upset because his bottom was so sore so could I collect him a little early. By the time I arrived, he had done poop number 4 and was hysterical. As the ladies at preschool said, it is so difficult to watch but thankfully after a clean up and cuddle with Mummy he was back to his normal happy self. We came home and he said to me “Mummy, my so tired, my go sleep in my new bed now” and he did for 3 hours! 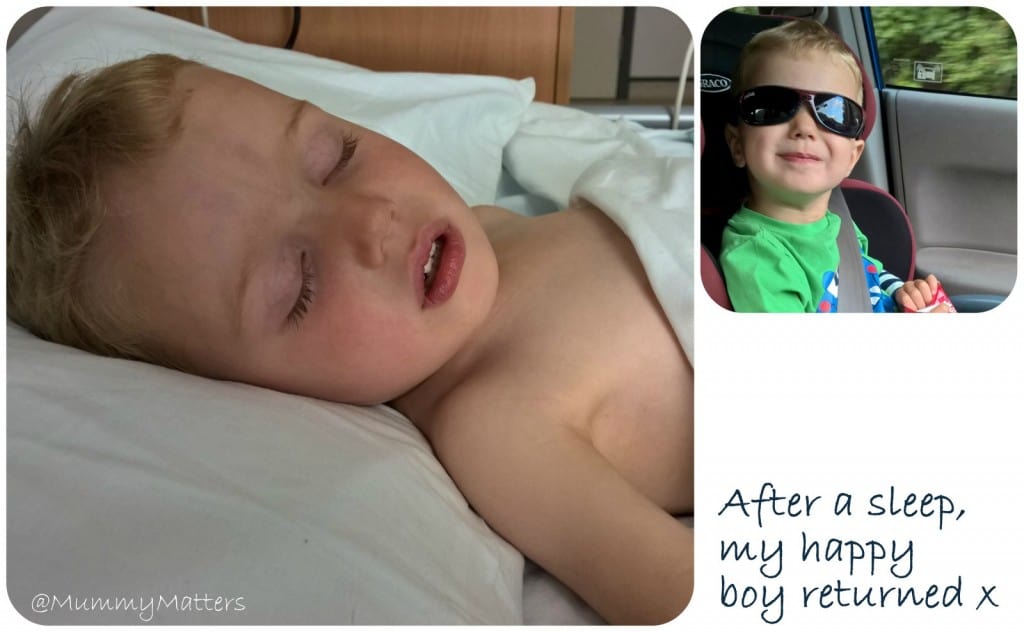 We are back at the Consultant again at the beginning of November to see what the plans are for the next few months as I fear it’s going to be a long and slow process.

Before all of this with Jelly Bean, I had never heard of children holding their poop in before but i’m amazed to discover just how common it is. So many Mums now say to me “oh yes, mine did that for over a year” and sometimes worse. So, at this moment in time, I have no words of wisdom for other parents in this position but if you have any for me then they will be gratefully received.