This is a parenting issue which has come up a number of times in our family and I honestly still don’t know what the best answer is. 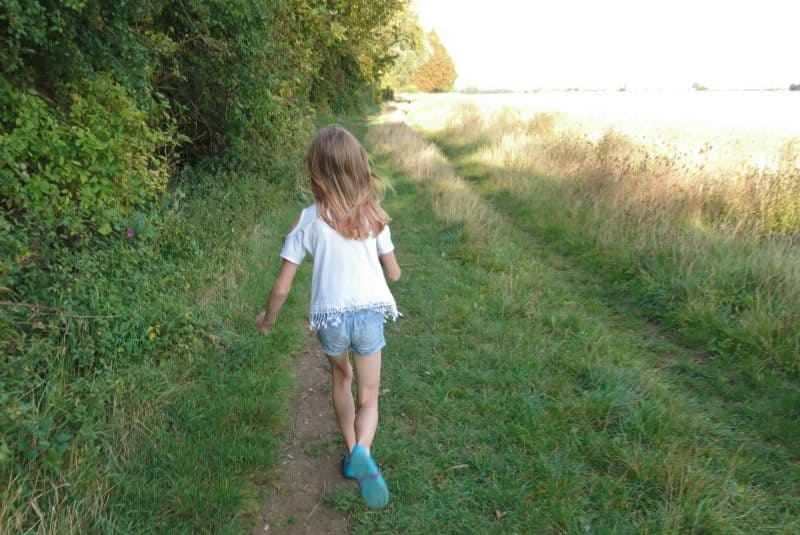 Contents hide
1 A bit of background
2 Mixed messages
3 Kids fall out
4 What do you tell your children?

A bit of background

All four of our Beans are very righteous, if they see someone doing something ‘wrong’ then they will be only too keen to point it out. This week it has been Lillie’s turn. She came home from school upset yesterday because an incident had occurred at school where one child had hurt another, she spoken up that it wasn’t kind and the child then turned and punched her too. Obviously shaken and angered by this, she said that she was going to speak to the teacher about what had happened. Another fellow student retorted “Lillie, you are such a snitch”. Lillie took offence to this and said “no, I’m not a snitch, I’m telling the truth. He shouldn’t have hit him or me so he should deal with the consequences”. The other boy then continued to called her a ‘snitch’ and told others in her class, who then joined in calling her names, hence why she became upset.

As a parent I know that I give out mixed messages depending on my current frame of mind. I’m sure I’m not the only one who has heard their own children arguing or fighting and then is approached by one child who will say “Muuuum, he hit me” whereupon I reply with “don’t be a tell-tale”. The problem with this is when they get hurt and don’t tell you, you say “why didn’t you tell me?” and they reply “because I didn’t want to be a tell-tale”.

I totally get it, kids fall out, ALL THE TIME! Arguing is one thing but I’m really not into kids hitting and kicking each other, we wouldn’t stand for it as a child so why should it be accepted as a child? We have had issues previously where our one of our children has come home with big bruises on the torso from heavy handed, aggressive students in their class. I particularly don’t like that boys are hitting girls and seeing no issue with it. Last week Lillie came home with a bleeding tooth because a boy had hit her in the face!!

What do you tell your children?

I asked Lillie what others do in her school when they have been hurt by a fellow student. She said that the majority of the boys don’t say anything, they just fight it out until they get stopped by the teachers whereas the girls tend to tell the teachers. Should they be ridiculed for telling the truth or ‘telling tales’ even it’s the truth? Surely the life lesson should go forward 10 years to what would happen as an adult and you were hurt by someone else in an aggressive manner, you would go to the Police wouldn’t you? What do you tell your children when they come home from school upset by an incident at school? Do you tell them to suck it up? To ignore it? To hit back? To tell the teacher?

As a parent my biggest fear is closing down the doors on communication between me and my children, I fear that if I tell them to ignore it when they get hurt then one day something worse could happen and they will not feel able to come to me for help or comfort. 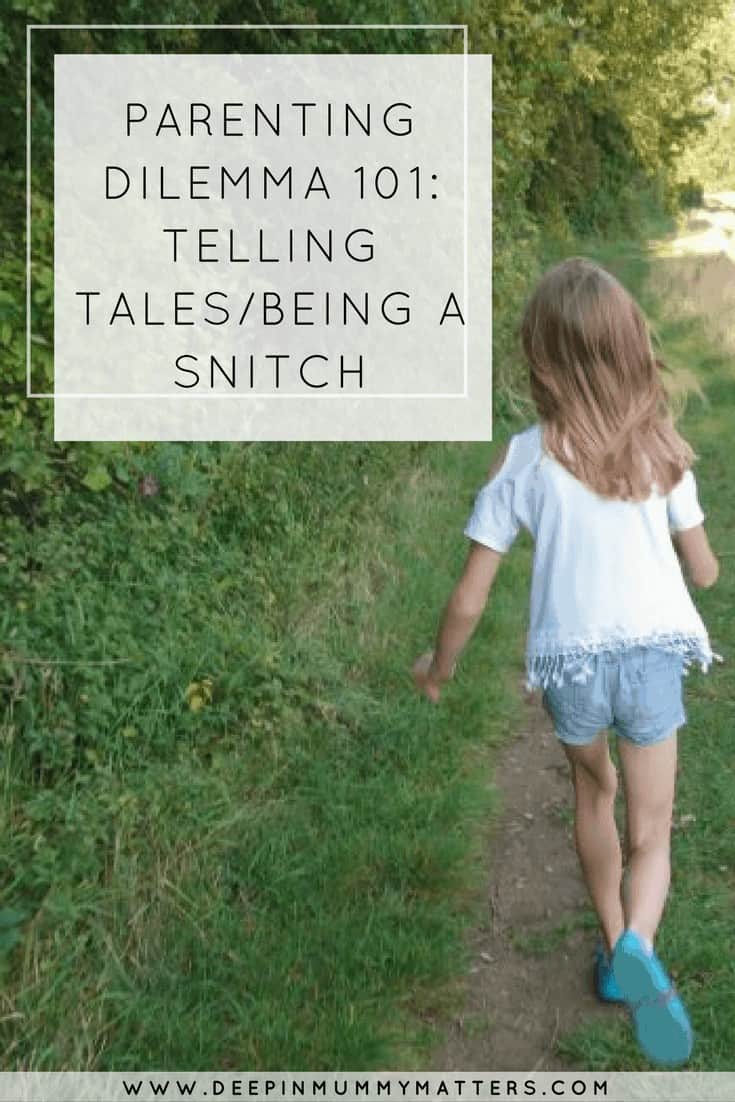