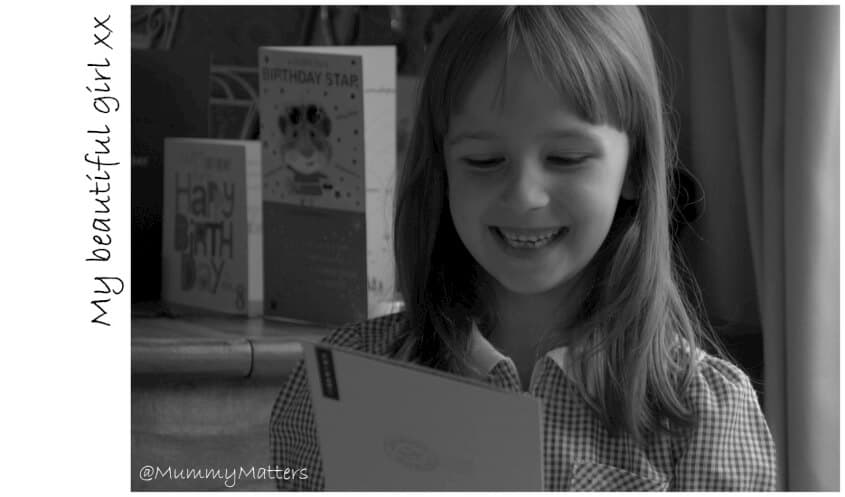 Little Bean is now coming to the end of her third year at school and up until now has had a couple of ‘crushes’ on boys, two boys in particular but they have both been the ‘popular’ boys who barely seem to notice that she exists (my heart breaks for her). Just when you think that you have this parenting lark nailed, another issue pops up to challenge you. 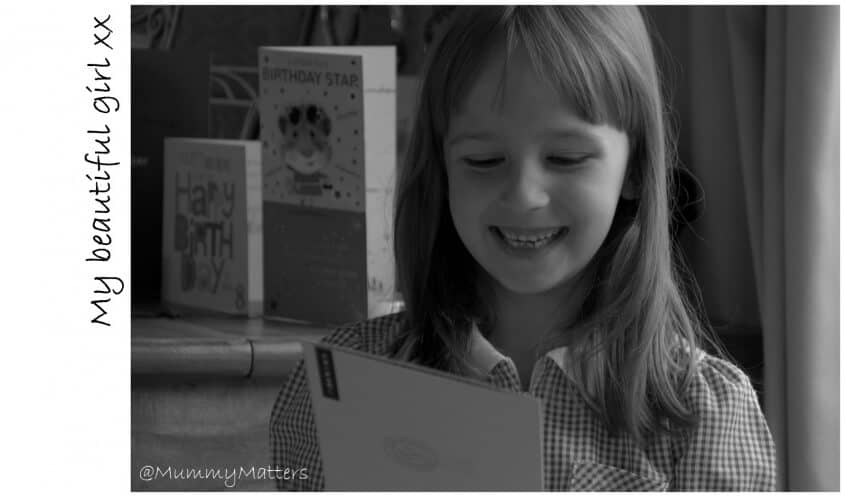 A few weeks ago just before she celebrated her 8th birthday a new boys name began to crop up in conversation and so I asked her casually who it was she was referring to. She told me he was in Year 6. She said that a friend had told her this boy really liked her and she really liked him too. Cue palpitations for Mummy, how could we be having these conversations already???

At the end of school we will sometimes hang around on the playground and have a catch up with some of the other parents if the weather is being kind, others we will head straight home or off on some errand or another. Over the last few weeks I have noticed more and more that Little Bean has wanted to stay on the playground as long as possible and can often be found chatting to this boy.

One day last week when I collected her from school the skies were stormy so I said that we would be leaving straight away and Little Bean’s face fell. She skipped off quickly and spoke to the boy and then came back to me. As soon as we walked in the door she asked if she could have him come over for tea one night and I answered her honestly saying I wasn’t sure since he is so much older than her and will be leaving her school in a few weeks’ time. She looked disappointed but I said I would speak to Daddy and get his thoughts. He agreed with me.

The next morning she asked me again and I said that Daddy and I both felt he was a little too old and that with him moving to a higher school this Summer it wasn’t the best time for their friendship to develop. Immediately she began to sob and my heart broke for her. I gave her a hug and said that I wasn’t trying to be mean but we felt it was best decision for her at this moment in time.

She was very sad when I took her to school and I felt sad for her. I watched her clap eyes on the boy as she walked into the playground and she shook her head when he looked at her, then he looked sad too.

I spoke to a Mum who knows of the boy to ask for her opinion and she said that he seems a very nice boy but in the same situation she wasn’t sure that she would know what to do either. When I came home I messaged four people whose opinions I valued and asked what they would do and received mixed responses.

This has come as a bit of a shock since I wasn’t planning on having to deal with ‘love life’ issues for a good few years yet!!