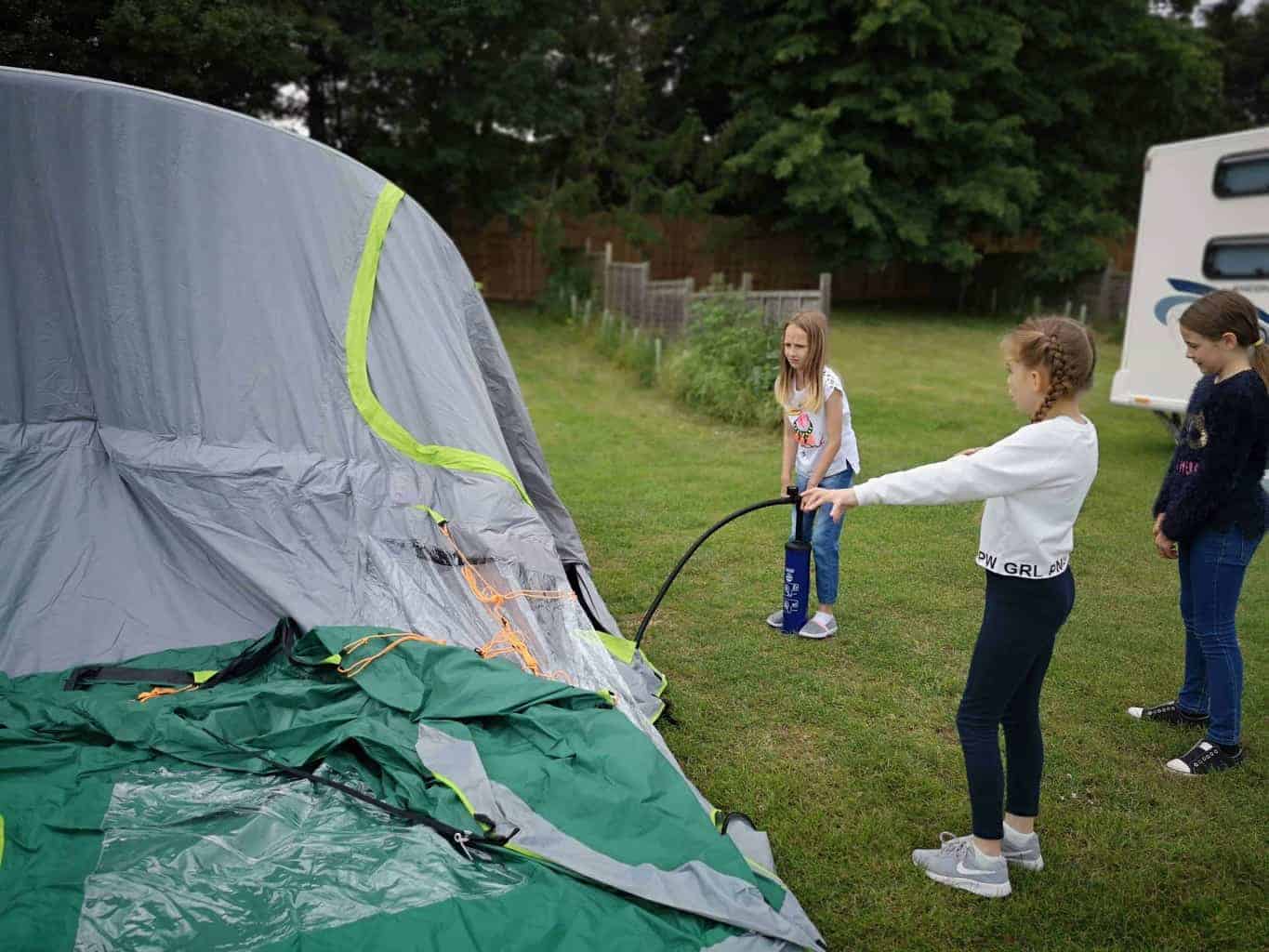 As Lillie’s 10th Birthday approached this year I’ll admit I was totally stumped as to what to do for her to celebrate with her friends. She’s had craft parties, soft play, rollerskating, swimming and horse-riding parties in the past. Now we needed something that was a little bit more grown up but still fun. I brainstormed over a cuppa with my Mum one evening and she suggested having some friends over and letting them camp in the garden. Lillie loves our camping trips so we were definitely on the right track, then I thought back to our amazing Coleman Fast-Pitch tent and began to set the plans in motion to take Lillie and her friends on a little birthday camping trip instead. When Lillie came home from Karate I put the idea to her and she squealed with excitement saying it sounded like the best idea ever. 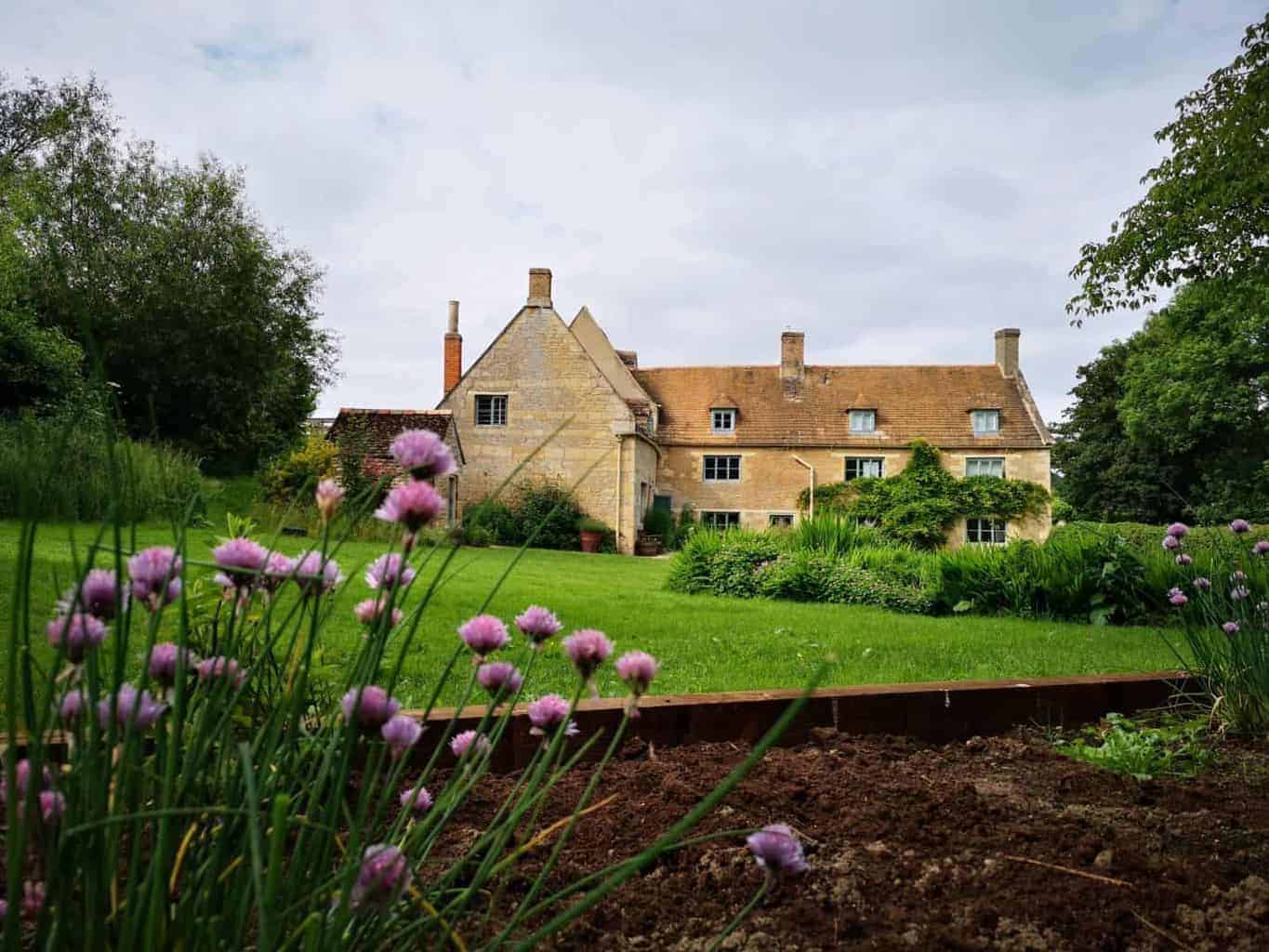 We decided to go to Sacrewell Farm which isn’t too far from home and has a lovely little farm with a beautiful Mill House, activity Barn and is close to the beautiful historic town of Stamford, so we could pop into Stamford for an evening meal. We have camped at Sacrewell Farm numerous times over the years which is lovely for family days out, their camping facilities are quite basic with only a couple of showers and a 3-4 toilets for campers which isn’t huge considering the number of pitches. 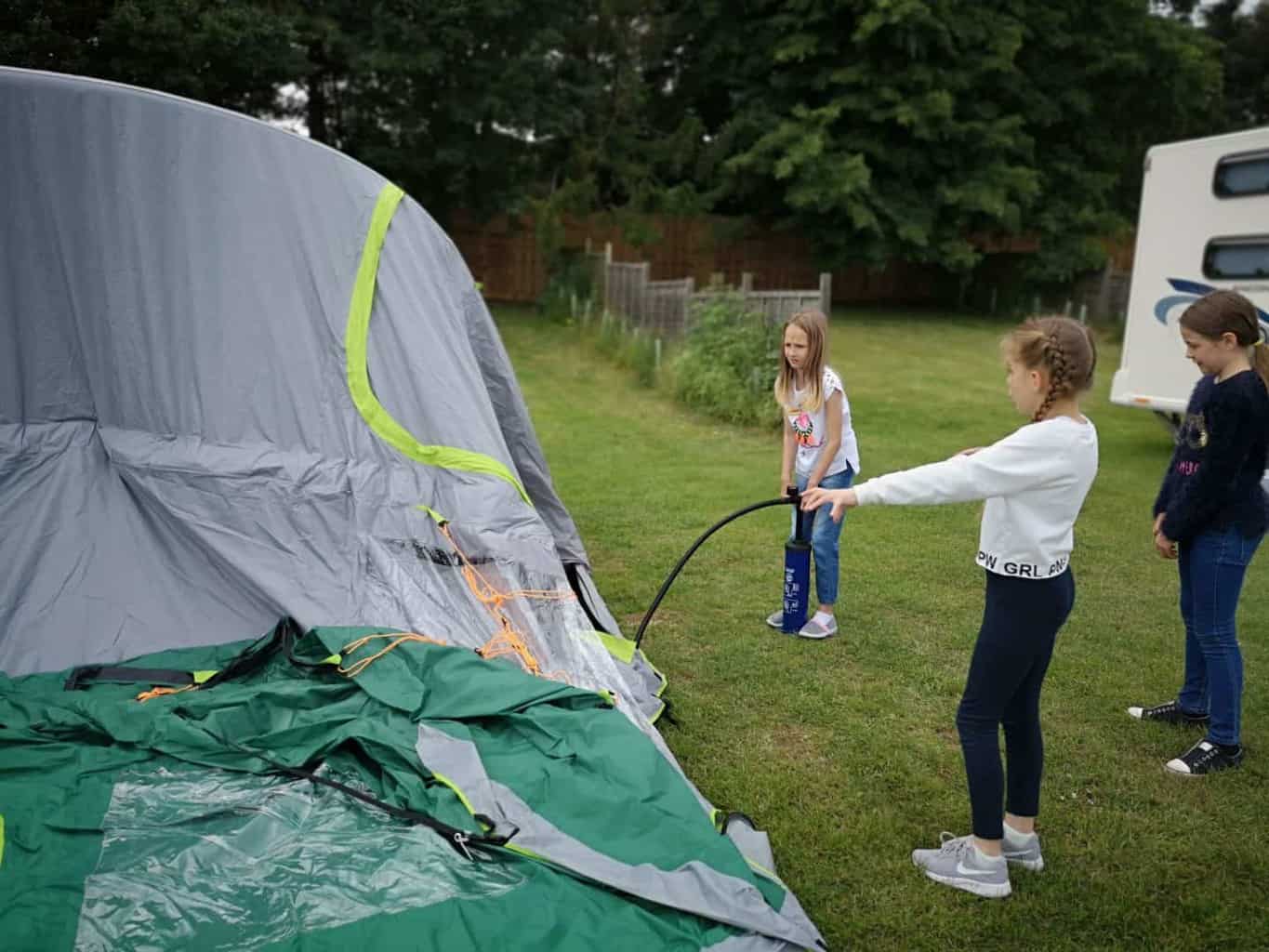 After pitching our new Coleman Valdes 6XL a few times myself now, I know how easy it is and decided that I would allow the girls to do the lion’s share of the pitching to give them the full camping party experience. They were very excited by this revelation and couldn’t wait to get stuck in with me as their supervisor. The girls pegged out the back corners of the tent and then took it in turns at pumping up the inflatable beams until they needed me to take over for the last little bit when it gets a little tougher. 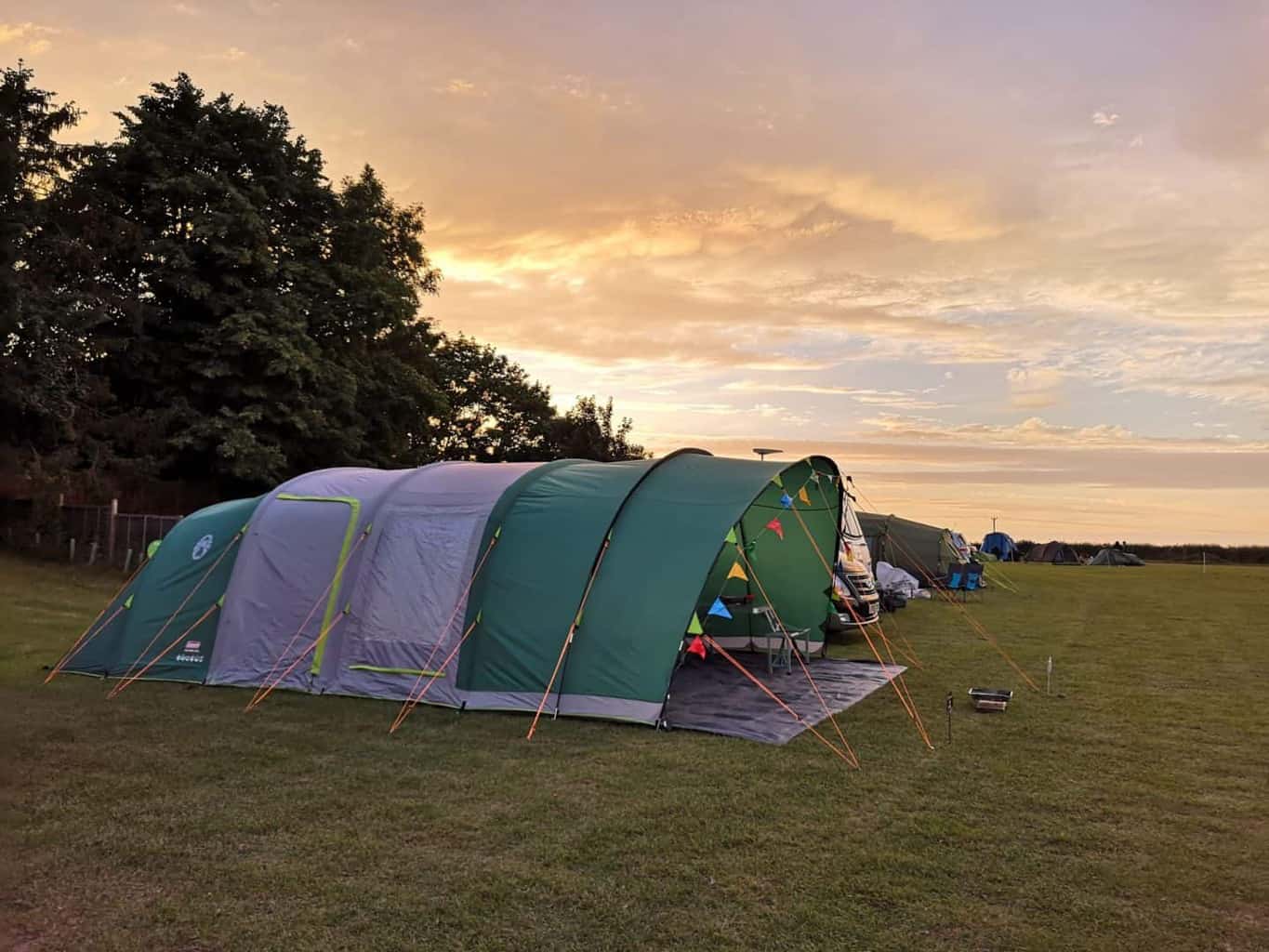 They did really well and soon had the main section of the tent up. The girls then helped to assemble the poles for the porch and threaded them through to help me peg them into place and finally worked their way around the tent helping to peg out the guys. 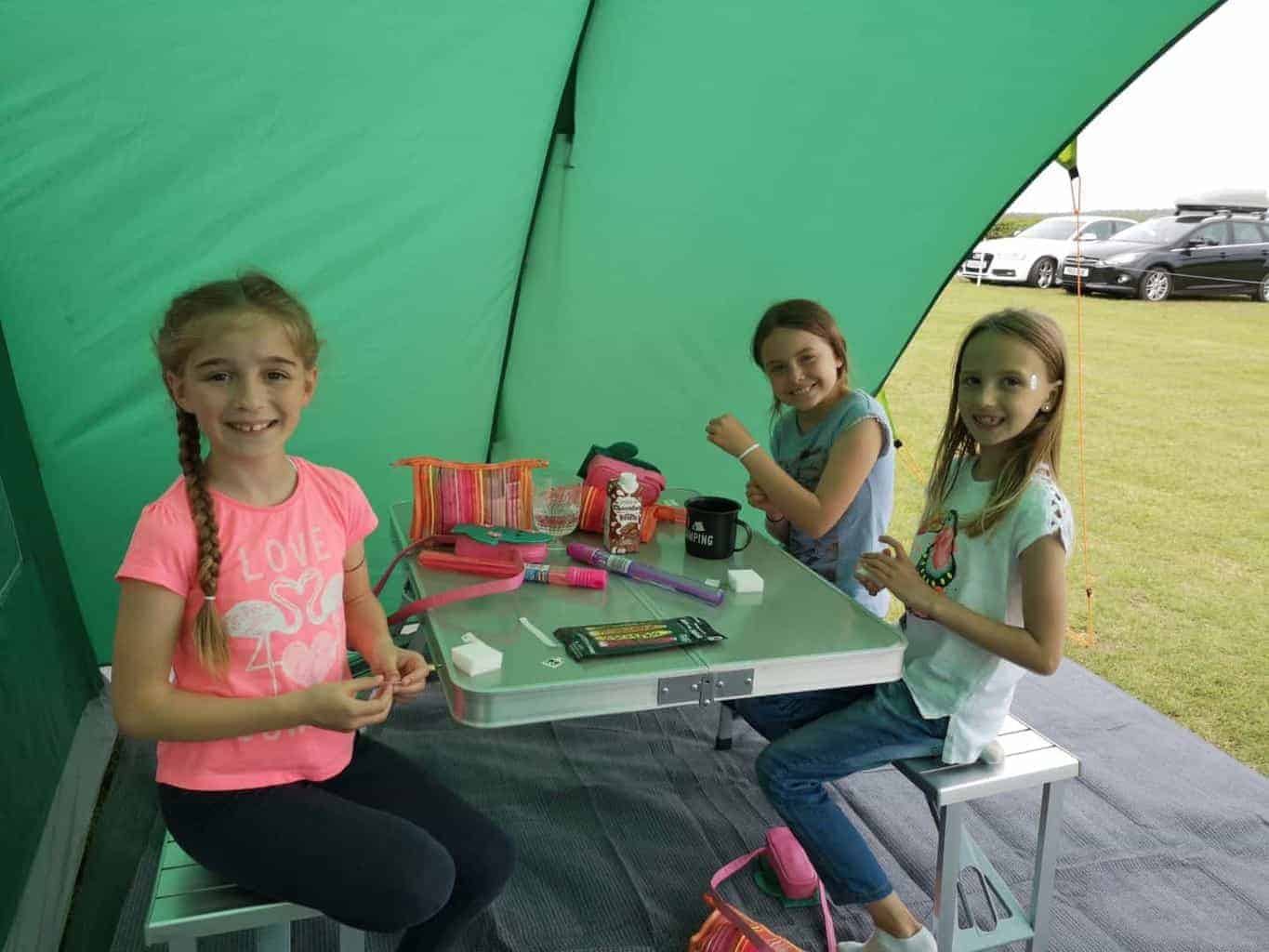 Whilst us Mums enjoyed a refreshing beverage, the girls set to work on glamming themselves up for their camping experience with a pack of FabLab Metallic Tattoos which they loved!! I shall definitely be stealing some of these from Lillie when we go to the Cornbury Festival!!

Fun on the farm 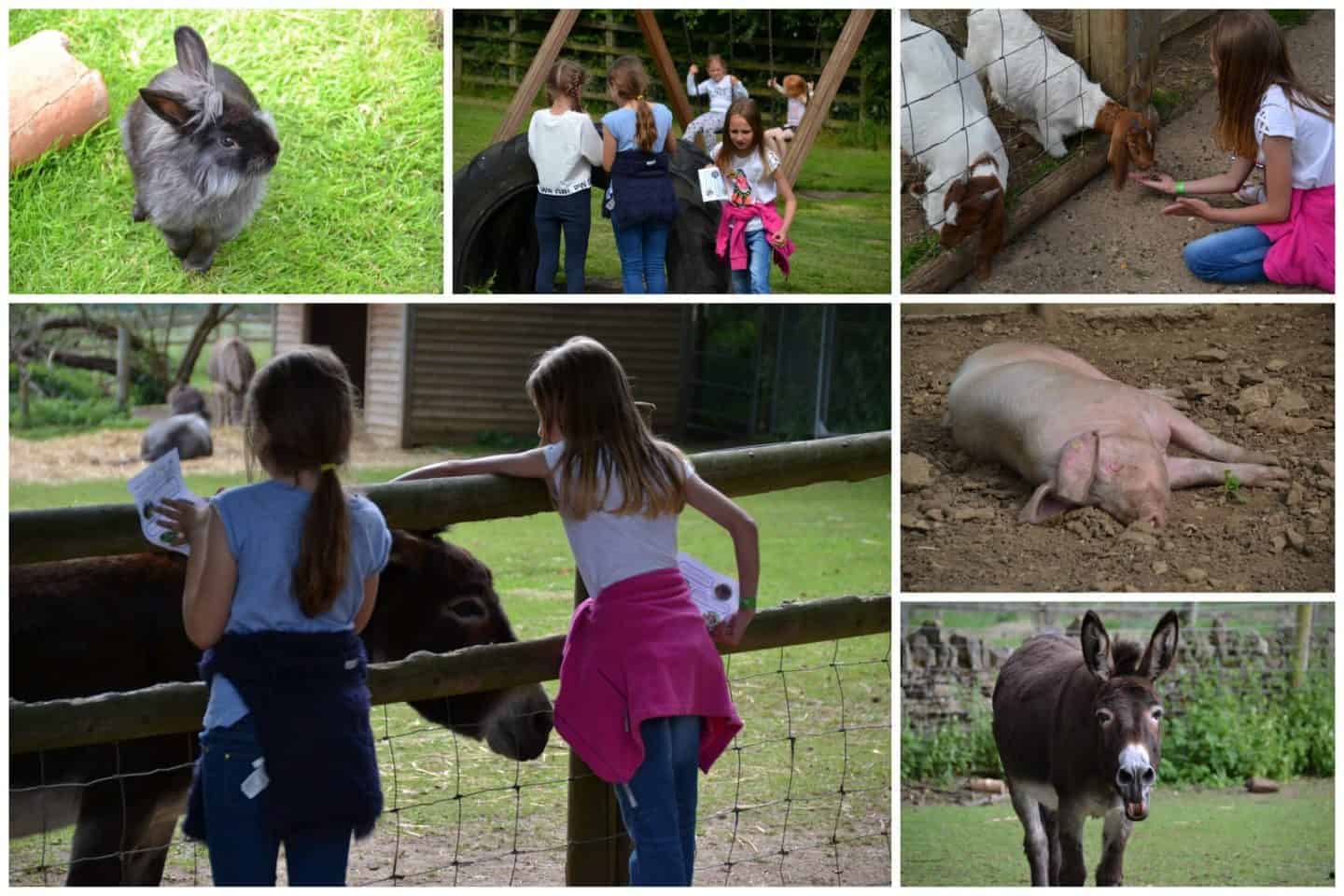 With the tent pitched and all our belongings sorted the girls were eager to start exploring the farm. The girls took part in a fun quiz which led them around the farm and sent them on a fact finding mission, they even got to feed some of the animals, played pooh sticks on Pooh Sticks Bridge and checked out the old Mill House. 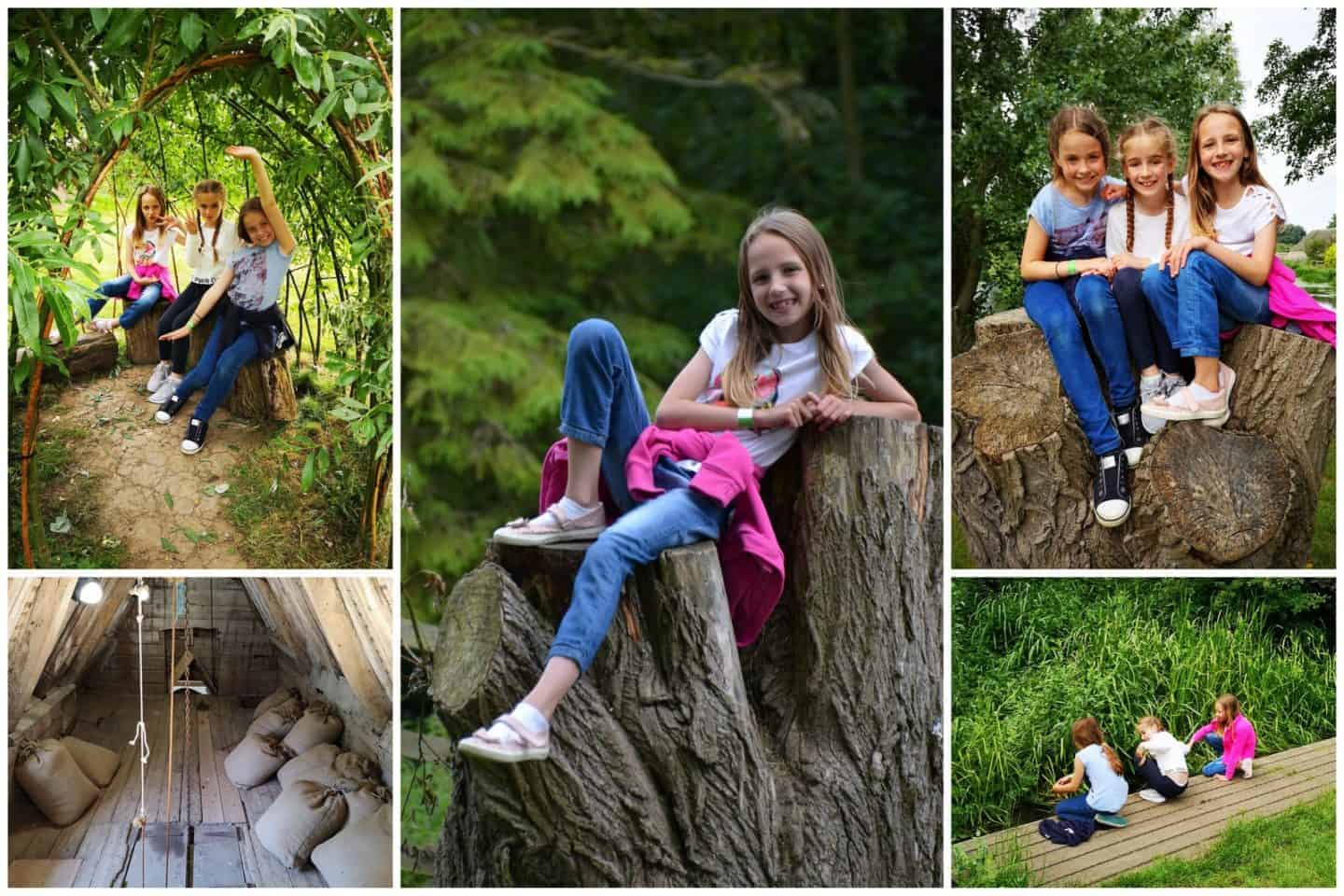 The girls had a blast playing down by the water (thankfully nobody fell in), the climbed trees, chased around and hung out like only great mates can. By the time they had finished exploring they decided they wanted to play in the Playbarn but sadly we arrived too late as it was just closing for the night so we promised the girls we would return in the morning.

We popped over to Stamford for a birthday meal out and returned back to the tent to watch The Greatest Showman (Lillie’s birthday request) before finally crawling into our beds around 10.30pm totally exhausted from our fun day. 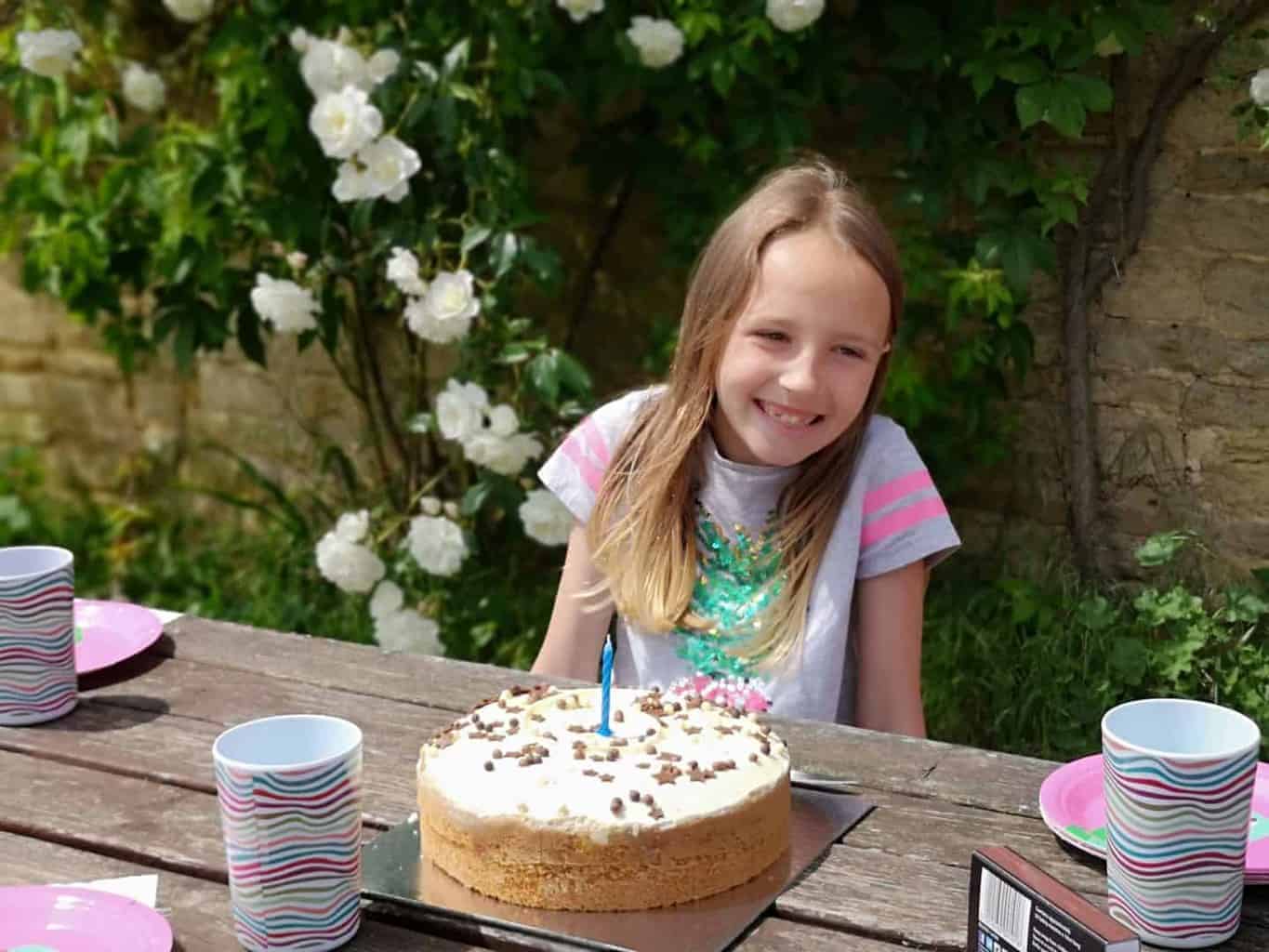 I would like to say that I got the girls to take the tent down the following morning but instead we let the girls run wild in the Playbarn whilst we packed up the tent and finished off our camping trip with a fun tractor ride around the Sacrewell Farm estate followed by birthday cake!!

As I dropped the girls home at the end of our weekend they each commented on having ‘the best weekend ever’ and said they couldn’t wait to go camping again. Lillie thanked me profusely and said that she’d had such a fun-filled camping party weekend, she couldn’t have asked for more and for me, that’s just perfect!

DISCLAIMER: I have obtained the permission of the girls’ parents before publishing their photographs online. All words and images are my own and may not be copied without my permission.