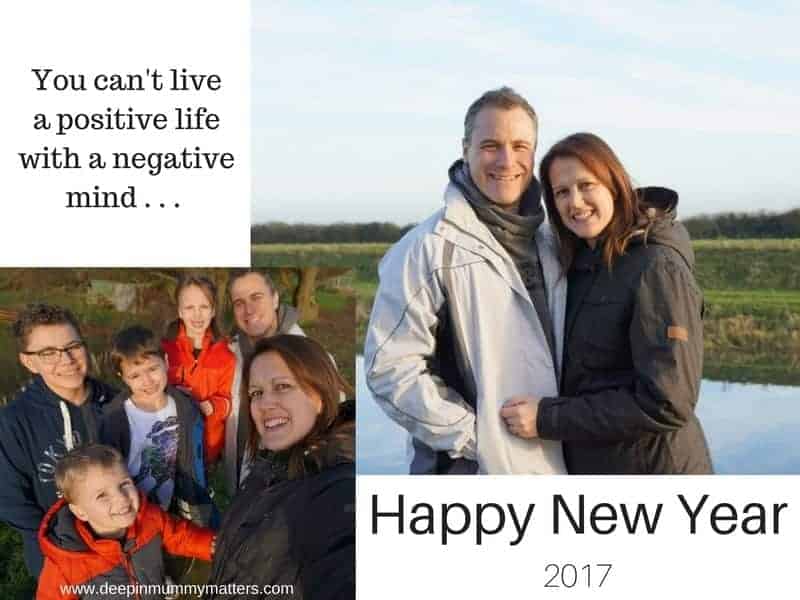 Let’s get this baby back on the road!

Hopefully you will have noticed that Mummy Matters is looking a little bit different. Towards the end of 2016 I was really unhappy with the way that my site looked but I just didn’t have the time or brainpower to search for a new design. As 2016 drew to a close I decided that Christmas and New Year was going to be fully dedicated to spending time with my little family so I switched the laptop off a few days before Christmas Eve and I didn’t switch on for work purposes until a couple of days ago.

I chose my new theme from Pipdig which has a number of themes I have been drooling over for a while and then finally settled on The Grid. I used their free installation service which made my life much easier and also pointed out a couple of other issues with my site which I have now managed to get straight with my host – happy times!!

My next plan of attack is my header but as yet I haven’t settled on a design and I was too excited about my new theme to wait for the header – I’m such a child.

Sooooo, what’s in store for Mummy Matters in 2017? Well, outside of blogging I have exciting times again with new ventures starting out this week and a few other little projects in the pipeline. I shall tell you more as I get my teeth into them.

On a personal level I plan to make a concerted effort to get fit this year. I have been wearing my new orthotics for a couple of months now so I’m finally ready to get out walking and eventually running again. My sprained ankle last year really put a spanner in the works but this year I plan to rise above it.

The Beans have had a great start to the year so far;

Curly has had a great start to school. He has his head down and is getting on well with his peers. Last week he went to London to see Wicked and LOVED it! How could anyone not love it, it’s an amazing show.

Little Bean and Beanie Boy have both been super helpful and friendly. On one particular afternoon when I picked them up from school Beanie Boy was became very upset when his new drinks bottle, a Christmas present, was broken and had to be thrown away. Little Bean asked me what was wrong with him and I explained. Without a second thought, she put an arm around his shoulders, hugged him to her and said “it’s ok, Mummy will be able to get you a new one”. My heart burst with pride for her at that moment as gestures of this nature do not happen often. There has been a definite change in their relationship over the festive period and one definitely for the better so I am hoping it continues.

As for Jelly Bean I am delighted to say that since his last visit to hospital in December, he has been opening his bowels pretty much every morning, if not every other morning and is much happier. He is becoming the master of tantrums when he gets tired but on the whole he is back to our cheeky, charming little chappy.

I’m excited for 2017 and plan on it being a happy and positive year so do come along for the ride and feel free to comment from time to time on how your year is going too.