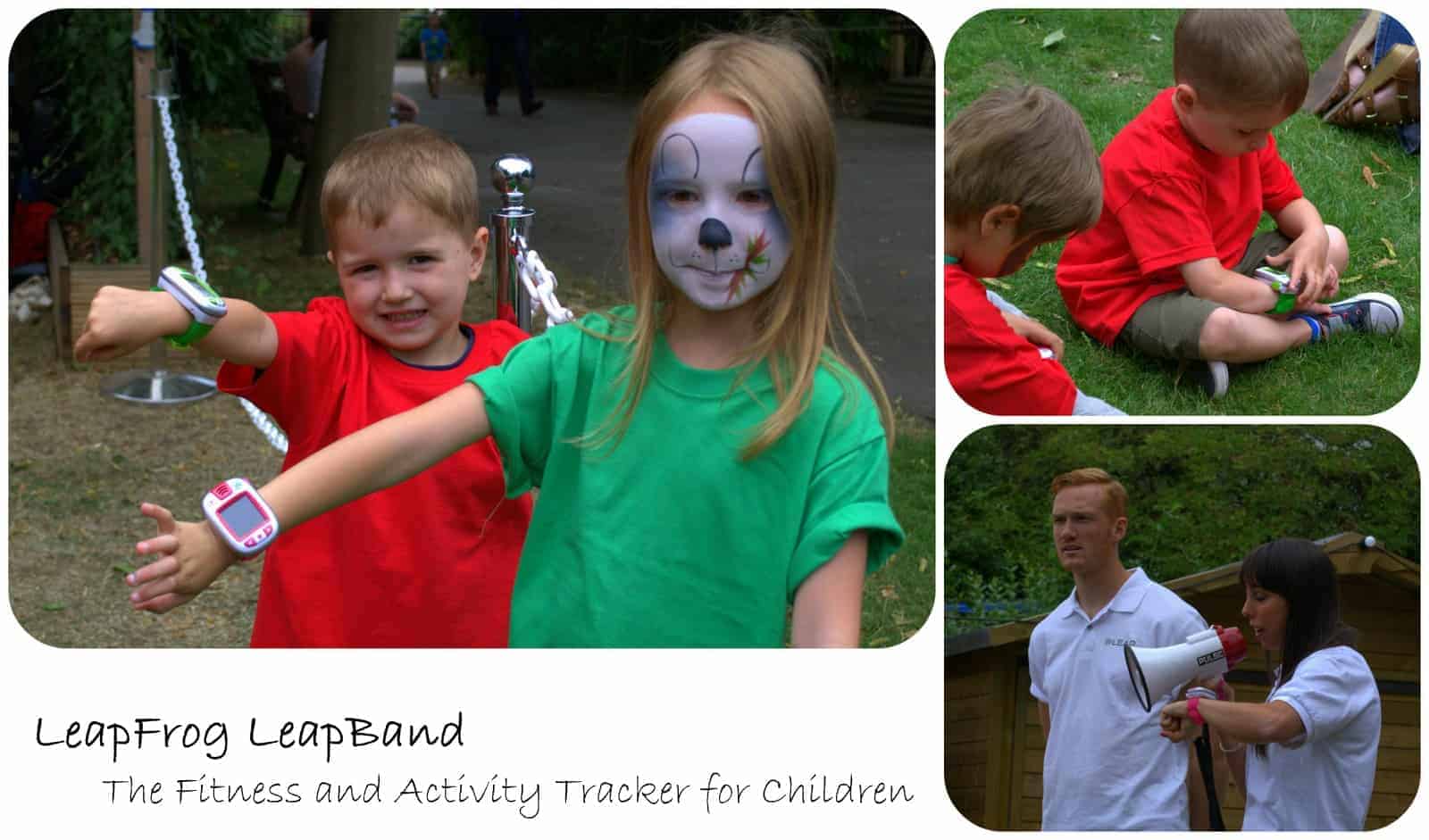 We had been looking forward to last Saturday for a good few weeks. We had been invited to London Zoo by LeapFrog to be one of the first to own the new Leap Band before it hit the shops on Monday 4th August. The children would take part in a fun Sports Day style event being hosted by long jumper, Greg Rutherford and Gymnast, Beth Tweddle. Hubby was keen to join us as he is a keen sports enthusiast but sadly Jelly Bean was taken sick on our way home from camping and had continued to be sick through the night so we felt it was unfair to take him all the way to London and Hubby stayed at home with him. 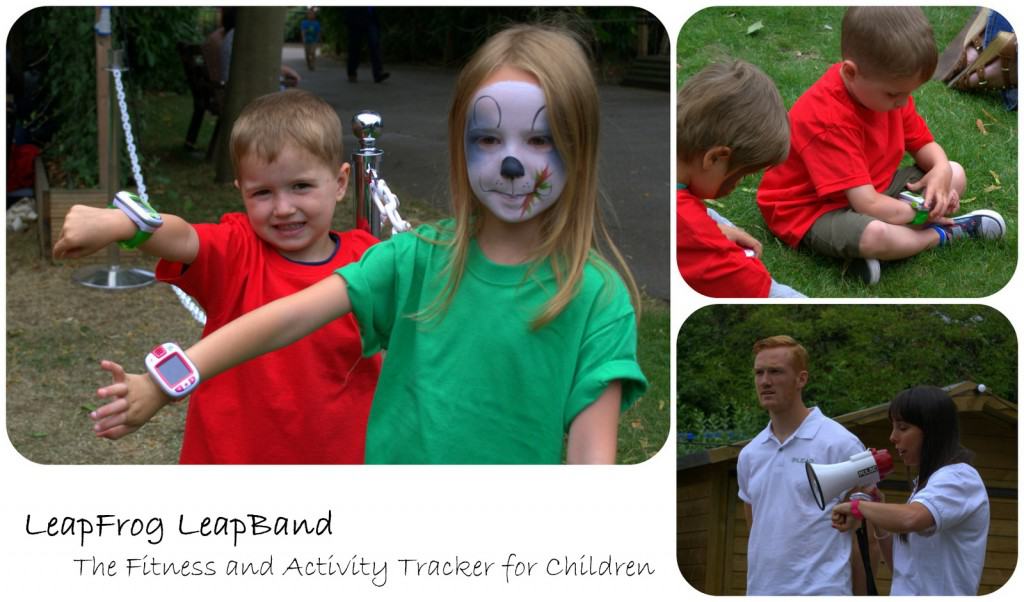 Once at the event the children were placed into teams; Monkeys, Pandas, Penguin and Cat. Beanie Boy was a Monkey (quite rightly so) and Little Bean was a Panda. They were then each presented with their very own Leap Band which is a Fitness and Activity Tracker for children encouraging active play and healthy habits via a customisable pet pal. 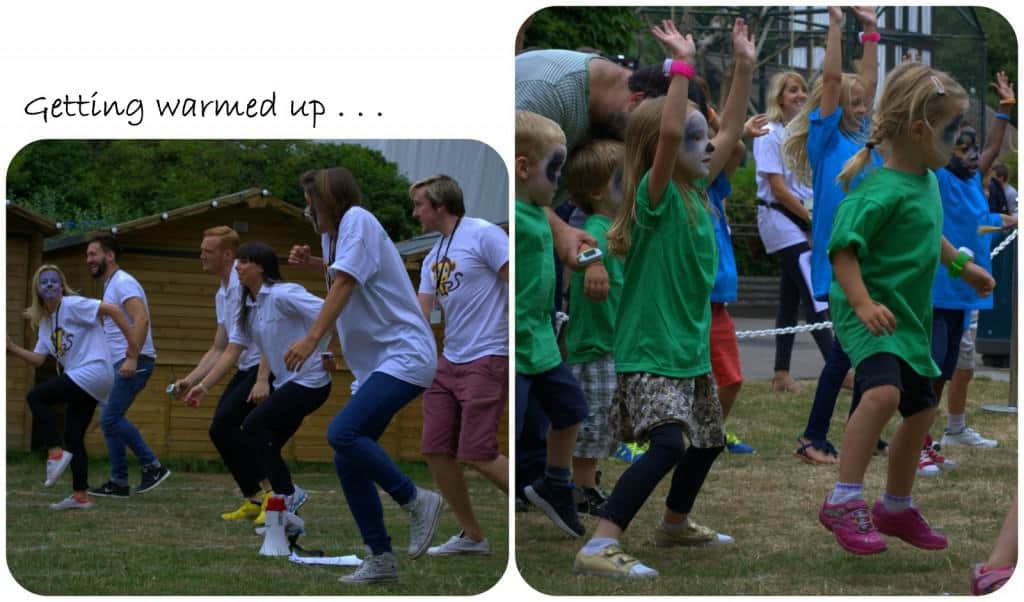 All the children were led in a warm-up by one of the LeapFrog Team Members along Greg and Beth before pitting their strengths against each other in a running race, a relay race, a bean-bag throwing contest and finally a tug-of-war competition. Greg and Beth were amazing at encouraging the children every step of the way and when a very reluctant Beanie Boy got stuck in, Greg congratulated him on his efforts in the tug of war and told him how proud he was that he had joined in and enjoyed himself. Beanie Boy was over the moon that Greg spoke to him directly and has been watching videos of him daily since we came home. I have even had to measure out how far he has jumped along our hallway so that he can practice his jumping too (bless him). 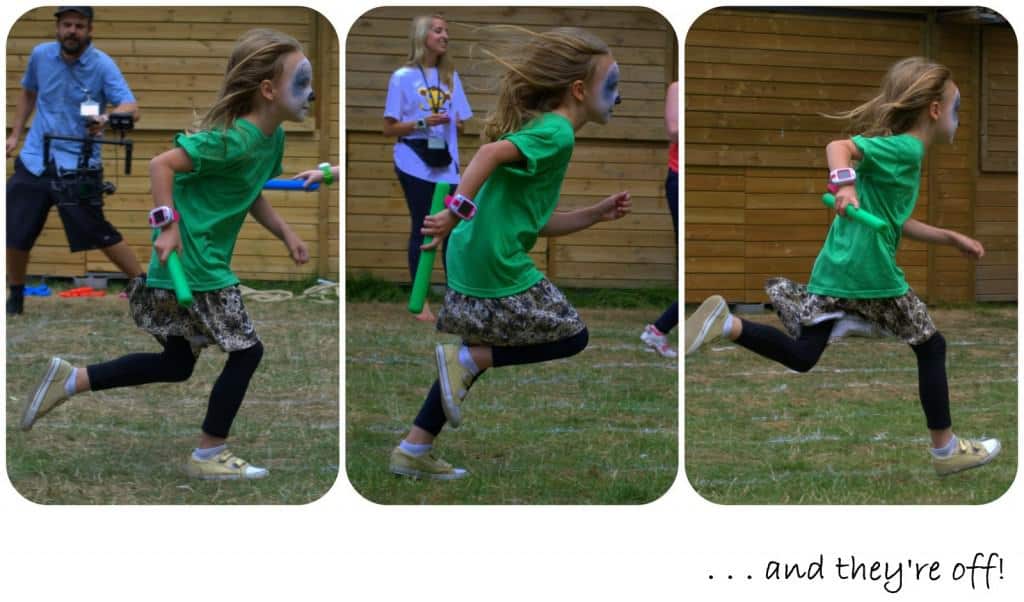 Little Bean loves a good running event and really put her effort into winning this relay race with her team but sadly it wasn’t to be. 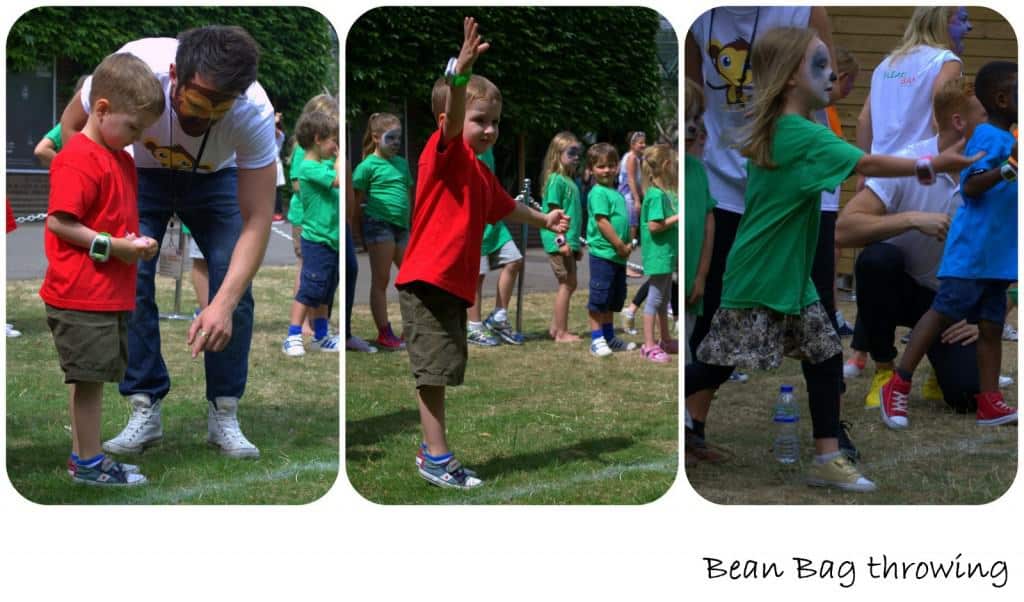 Following Beanie Boy’s reluctance to join in the running races he was eager to get involved in a spot of throwing and tug-of-war. Little Bean managed an excellent throw with her Bean Bag but she was still pipped at the post by one of her competitors. 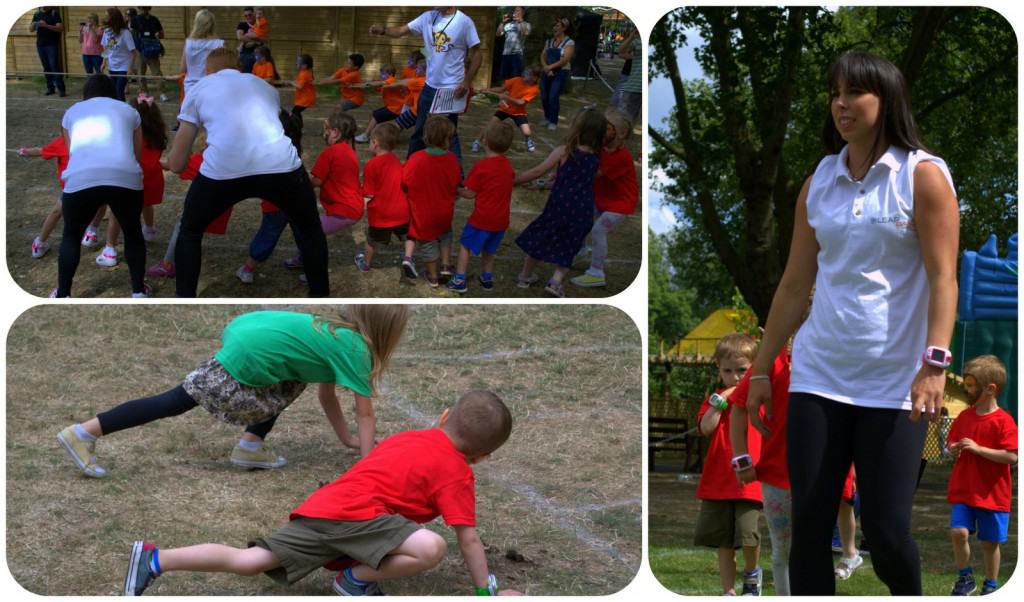 Once all the events were completed, a medals ceremony was held and Beanie Boy very proudly collected his medal from Greg whilst Little Bean came to me in tears because despite lots of amazing effort from her, she didn’t win anything and was very upset about it. Just then a very sweet young girl appeared at our side and offered Little Bean one of her medals as she had won three. Such a thoughtful act put the biggest smile back on my Bean’s face. 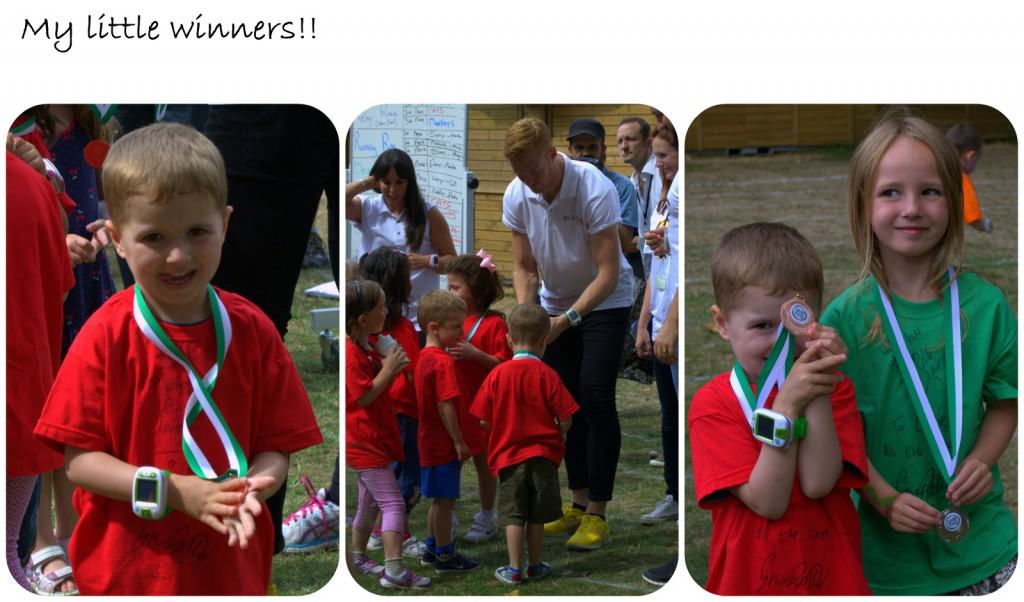 LeapFrog couldn’t have chosen more perfect personalities than Greg and Beth to support the event. They were brilliant with all the children and really encouraged them to do more and try harder without being pushy. Nothing was too much trouble for them and the children really warmed to them. 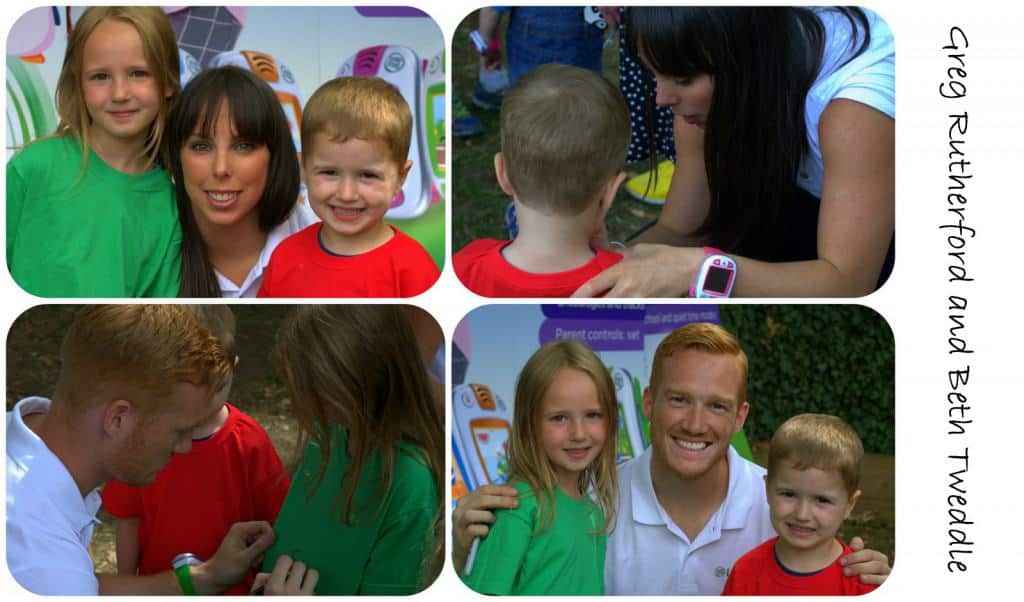 The rest of our afternoon was spent enjoying time together at London Zoo. We had one very scary moment when leaving the Reptile House, Little Bean had become distracted as we walked out. I turned around to ask them where they wanted to go next to find only Beanie Boy at my side, when I asked him where Little Bean was he simply said “she didn’t come with us”. I have never moved so fast, my heart was in my mouth as I frantically screamed her name. After about 3 or 4 calls, I finally spotted her at the far end of the room crying uncontrollably. Once I had managed to calm her down and my heart-rate had returned to normal we had a little discussion about what to do if we lost each other again. 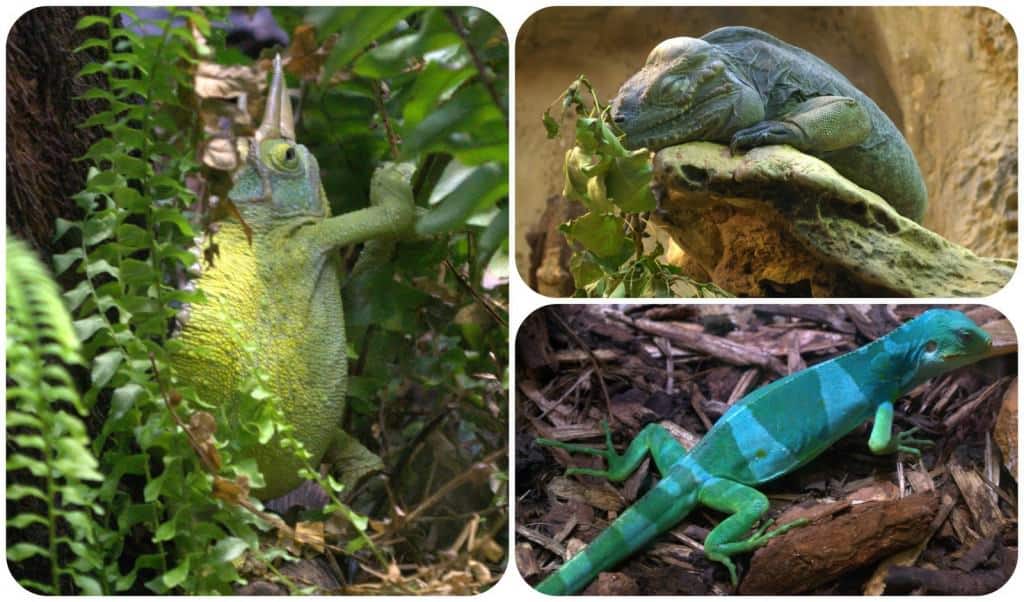 As we walked around the Zoo I handed over the reigns of control to Little Bean who found us a map and directed us around the Zoo. It made quite a nice change for me to not be in control and I think giving her the responsibility made her feel good and also helped to keep us together.

My two favourite sightings of the afternoon had to be the Iguana which I love and the gorgeous Tiger Cubs asleep in the trees. 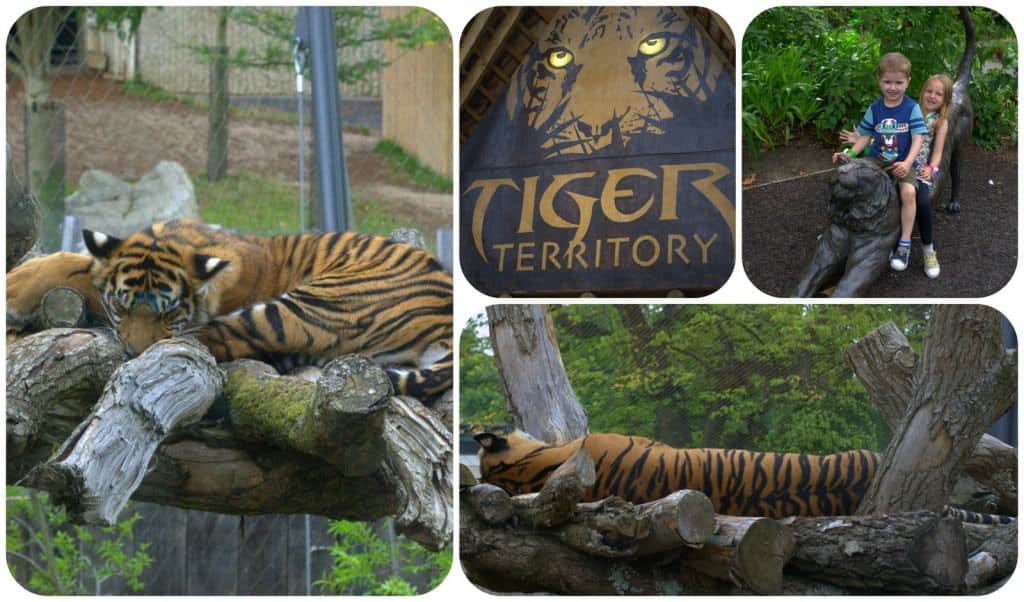 Beanie Boy had us howling with laughter when he saw the Camels as he declared “look Mummy I think the Camels are real”. I’m not quite sure how his thought process was working as we have been to many Zoos with him and all the animals tend to move around?? 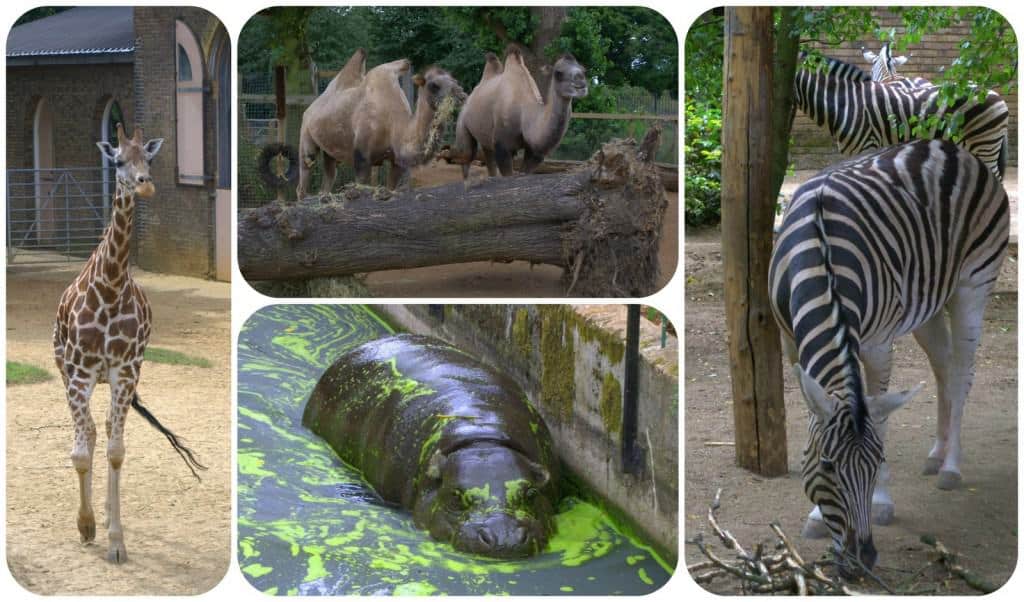 Our visit to the Lions was perfectly timed. They were all sleeping high up on a platform and you couldn’t see them. Just as we were about to leave a customer announcement came out over the tannoy system which made the Lions lift their heads up and listen so thank you to whoever it was whose car alarm was going off. 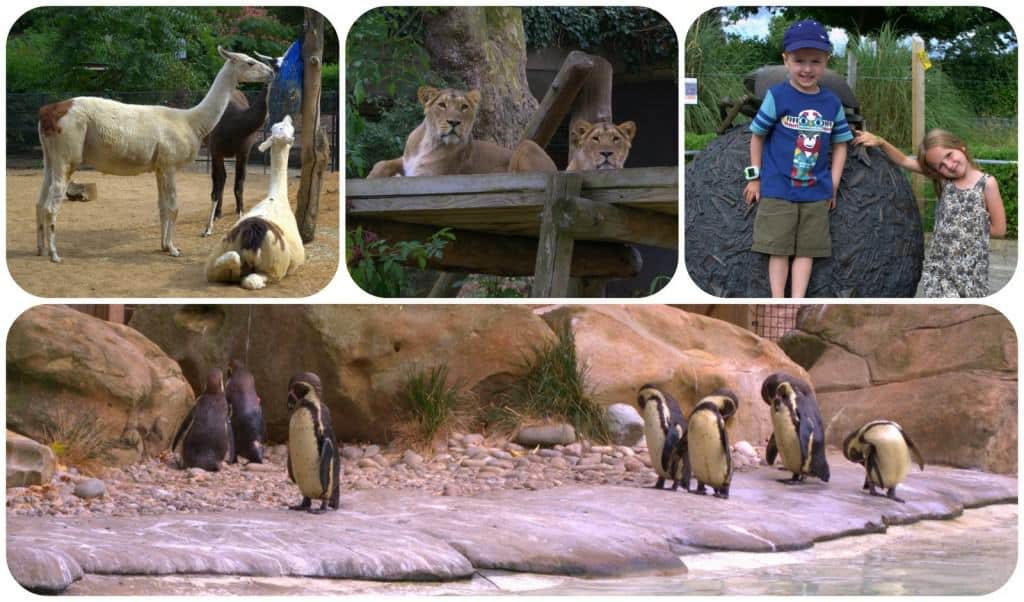 Throughout the afternoon the Beans wore their LeapBands and as we sat for a drink of water near the Kangaroos and Ostrichs, they eagerly showed me how many ‘jewels’ they had earned so far and how many steps they had done. They are a competitive little pair and it annoyed Little Bean that everytime they checked their LeapBands, Beanie Boy had done more steps but I had to remind her that since he had smaller legs he would need to take more steps to walk the same distance. Her way of combating this was to run around the benches a few more times to even things up. 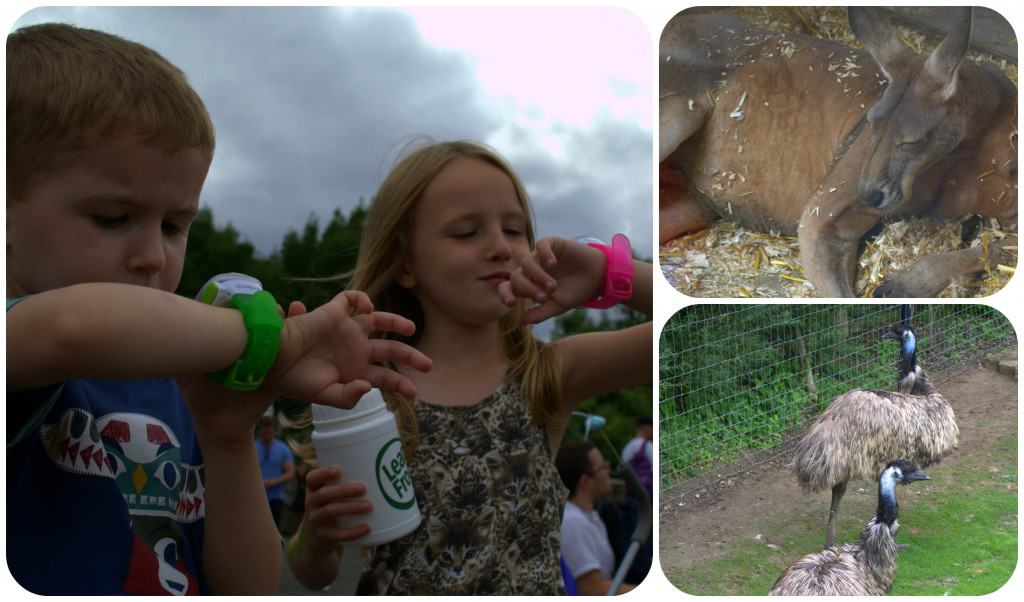 Contents hide
1 Leap Band features:
1.1 DISCLAIMER: We were given a LeapBand for Little Bean and Beanie Boy, a goodie bag each and free access to London Zoo for the day for the purpose of this post. All words, images and opinions are my own and may not be copied without my permission.

DISCLAIMER: We were given a LeapBand for Little Bean and Beanie Boy, a goodie bag each and free access to London Zoo for the day for the purpose of this post. All words, images and opinions are my own and may not be copied without my permission.