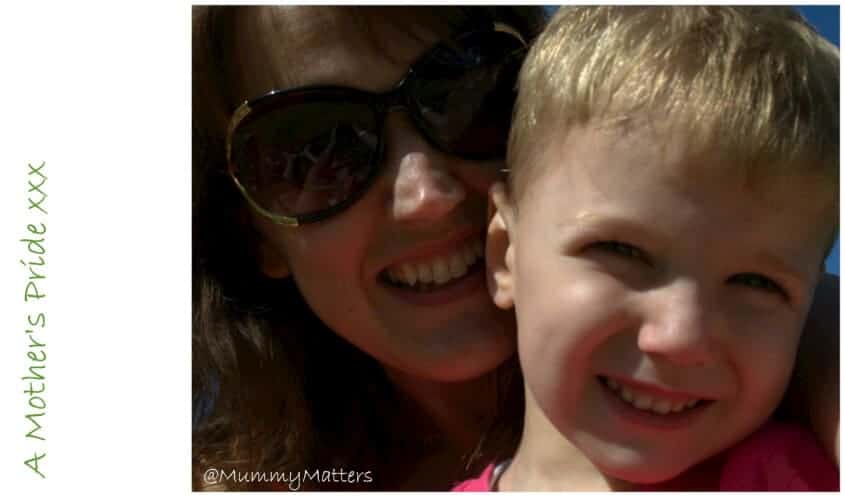 This morning was the last of our little family’s ‘firsts’ when it comes to Preschool Sports Days as Jelly Bean took part in his preschool sports day. For the past year he has been attending the same preschool that his big sister and brother attended before him but from September he will be moving to the preschool closer to the Bean’s school. 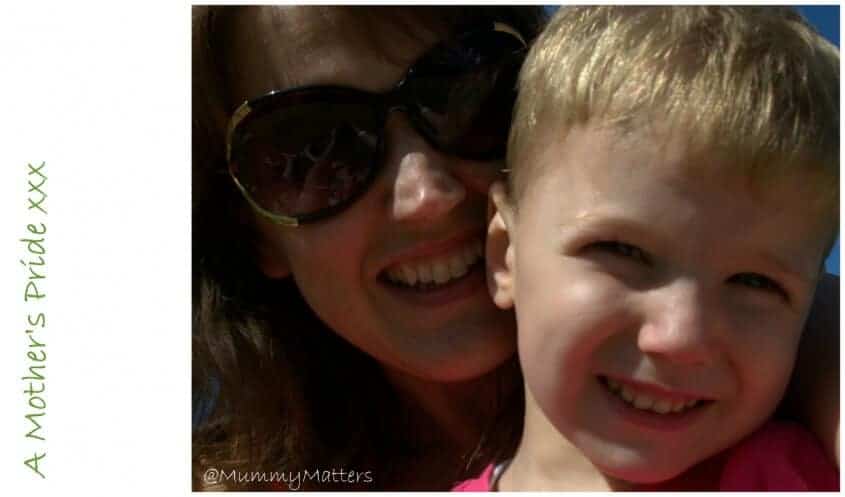 The past couple of weeks he has been excitedly telling me that he has been on the school field practicing his running ready for Sports Day and today the big day finally came. He was really hyped up at home telling Daddy and I all about how he was going to “run really really fast” and that “Mummy will be proud of me”. Even as I waved him goodbye to head out to the field and await the little sporty pre-schoolers arrival, he had a big smile on his face and was happy.

As they all lined up on the sports field and took in the sight of so many parents waiting to cheer them on the enormity of it all became too much for my little Jelly Bean and he began to cry, and cry, and cry. Then one by one his friends began to cry too. His name was called to take part in his first race but he just wanted me so I had to escort him to the start line and run the race with him. By the time we reached the finish line he was smiling but still not ready to return to his friends. 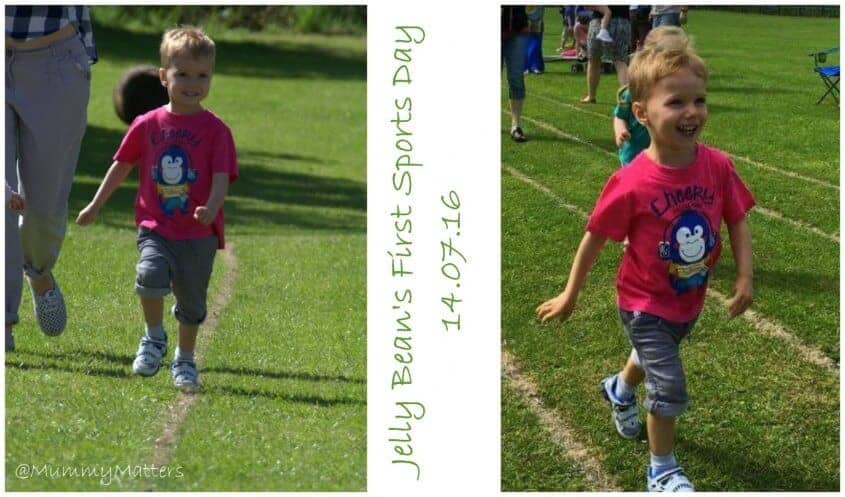 Each race that filtered past us, he grew in confidence and eventually said “I want to run again” so when his name was called for the next race he walked to the start line alone and ran the whole race with a big grin on his face before falling into my waiting arms at the finish line and he told me “I’m proud of me”. I, of course, was beaming with pride that my little man had done it all by himself and I think even grown a few centimetres taller with pride.

For the families race we ran again together and this time we came in 2nd place which we were both very happy with. I wonder if he can keep his confidence up for Sports Day at his new preschool next year?