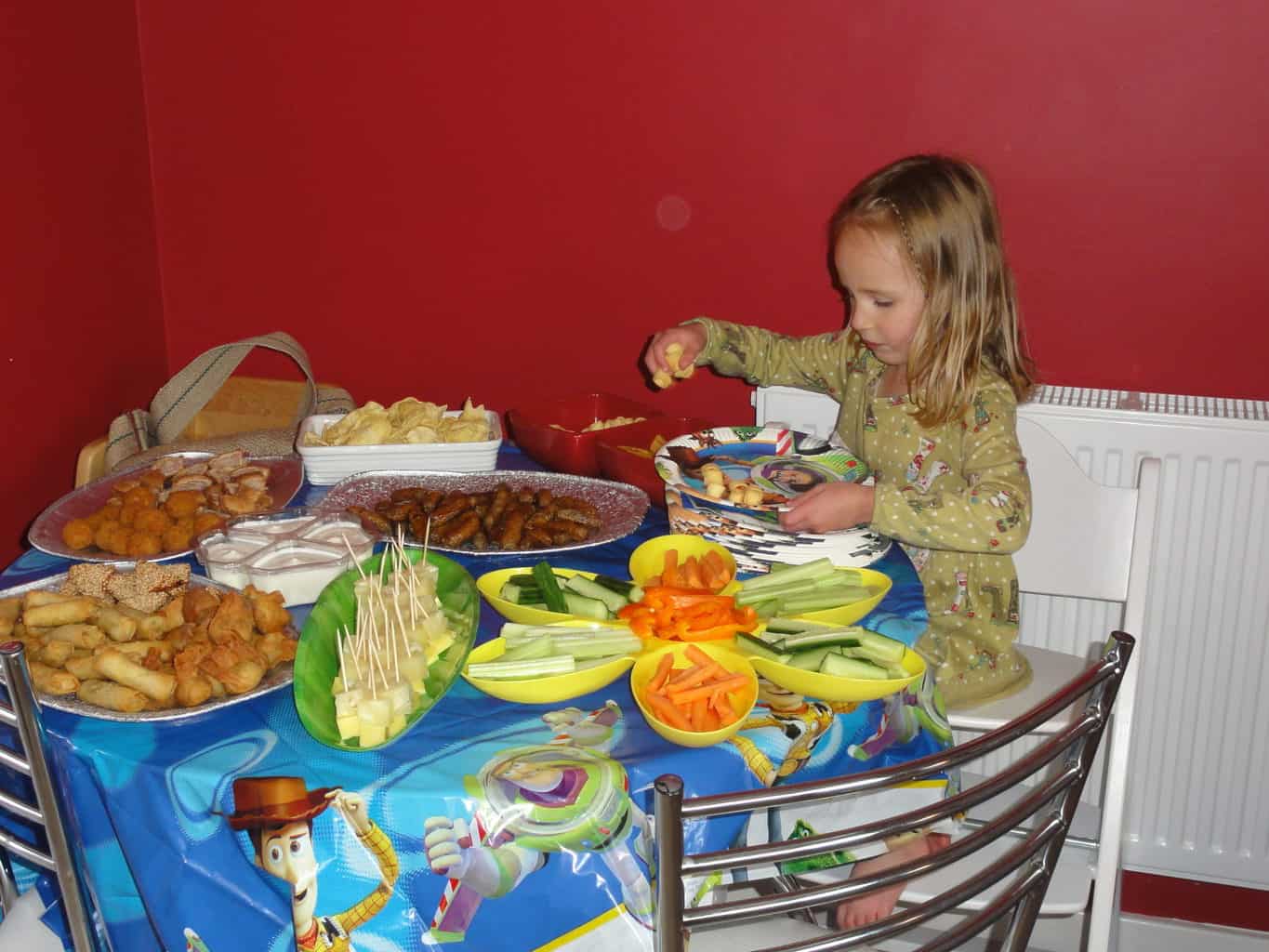 May 14 By: Sabina Green 0 Comments

I’ve had a really nice day with Lillie and Ollie today. We haven’t done anything particularly outstanding or impressive, just hung out at home; played a little playdoh, built Liillie’s Wendy House for some role play fun and visited friends. 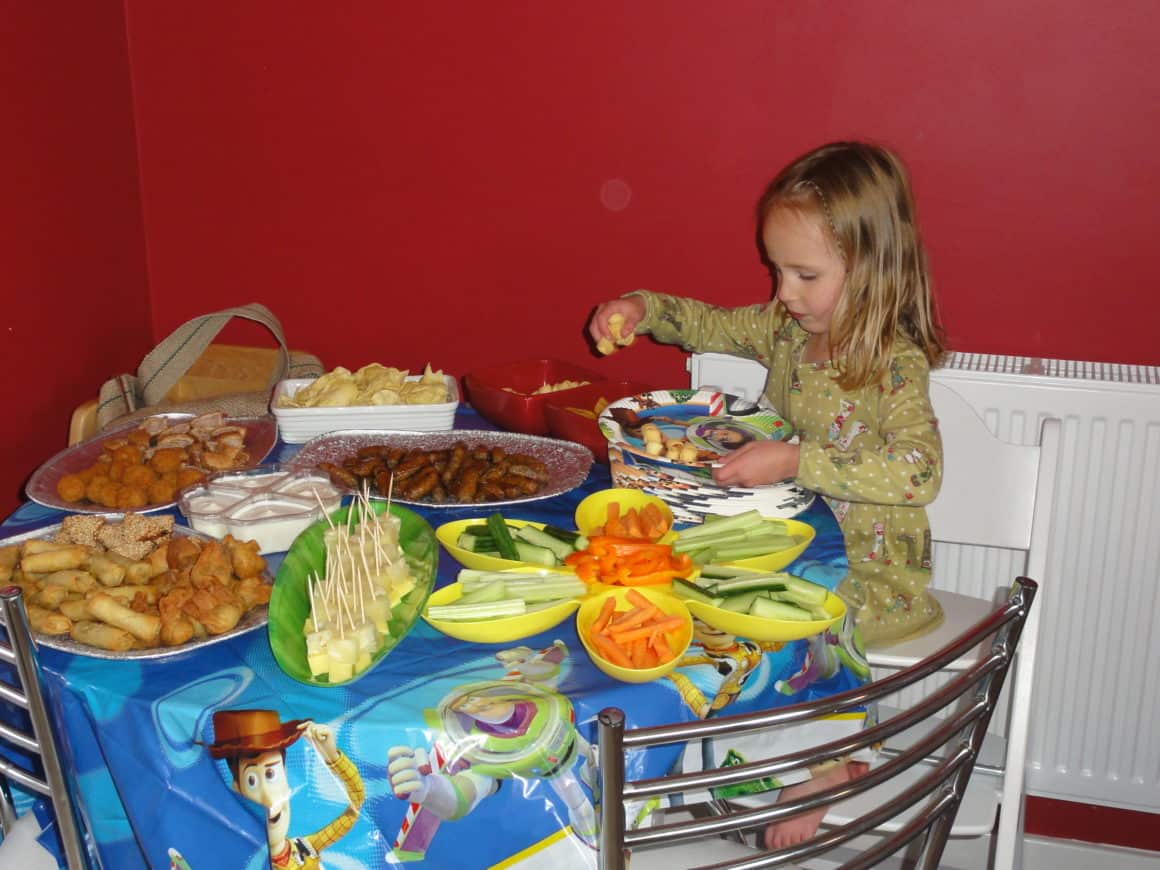 Lillie has been a really good girl, very sweet and loving but as usual, the day turned sour around 5.30 pm when we reached mealtime. She asked me if she could have chicken nuggets and chips, by that she means one chicken nugget and about 5 chips. I really thought that her days as a fussy eater were starting to improve a little but who was I kidding?

As the food was placed on the table in front of her, that familiar expression spread over her face and she started to pull away from her plate. I told her that was all that was on offer and if she didn’t want it she could leave the table and go to bed. She messed around with her food, ate some, pushed it around the plate and left most of it. 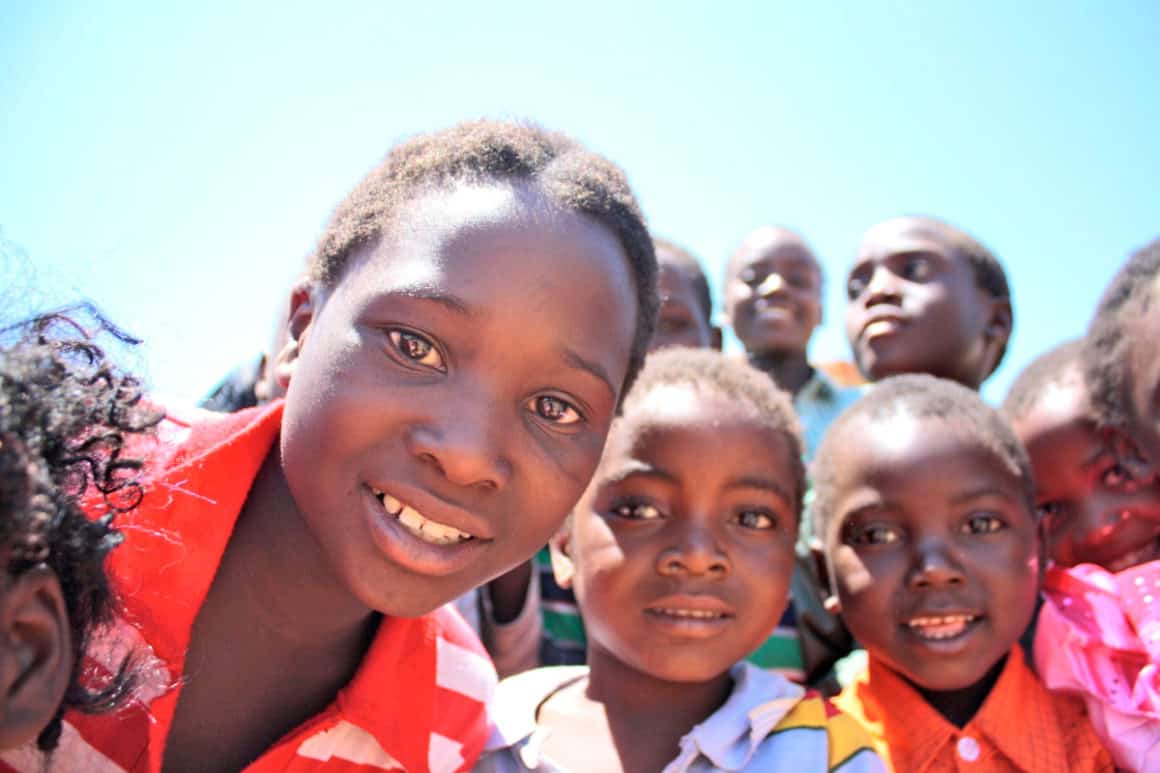 I tried to explain to her about the children in Niger who would LOVE to eat the food that was left on her plate. I felt guilty throwing her leftover food into the bin for the hundredth meal in a row. Little Bean is such a caring little girl, she would feel terrible if she knew about those poor children. If only she knew . . .

Jonathan Hyams is a member of the Emergency Response Staff from Save The Children currently based out in Niger, a country in the middle of a food crisis which threatens the lives of millions of children. He is witnessing first hand the devastating effects of malnutrition. Last week he met Abdoul, a 10-year-old boy who told him

“I am so hungry right now because I have not eaten since yesterday” “A good friend of mine died 3 months ago because his parents didn’t have enough food to feed him and so he got very sick. I am so upset to have lost him”.

Constantly being hungry means that Abdoul is starved of the vital nutrients his body needs in order to grow properly and make him more susceptible to disease. Hunger is the biggest global killer of children, taking the lives of 300 children per hour!!

This week David Cameron will be attending the G8 Summit and he has the ability to reduce the number of children dying from malnutrition. This is your chance to show your support and make a stand, you’ve got 48 hours to do it. Tell David Cameron to break the chains of hunger. It costs you nothing but it could save a child’s life.