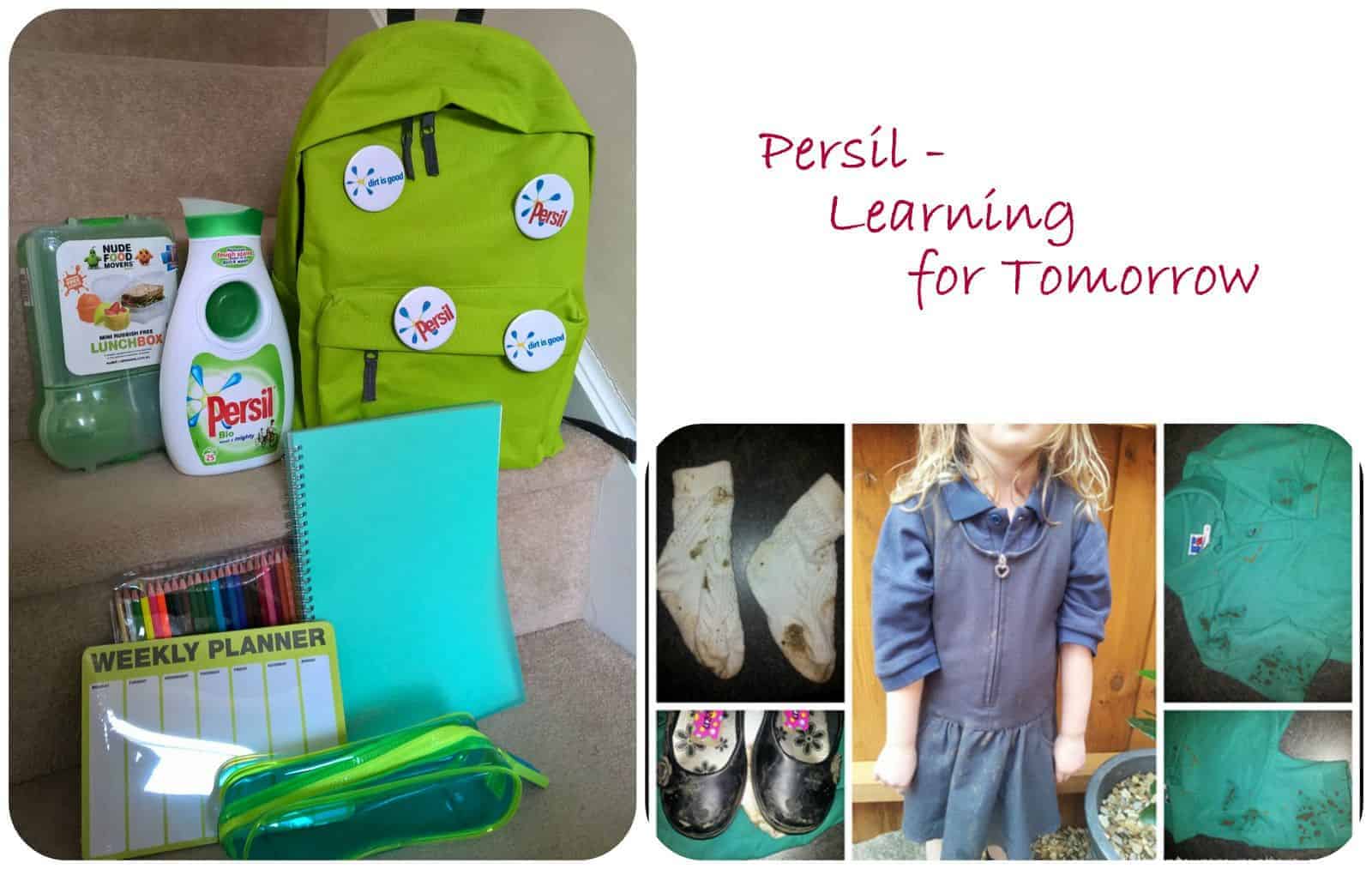 Getting messy at school – Learning for Tomorrow!

I had forgotten the frustrations way back when Little Bean started school, you dress them all up in their shiny new school uniform, take proud photographs of their first day at school and when you pick them up a few hours later, their uniform looks like they have been wearing it for a year already!! 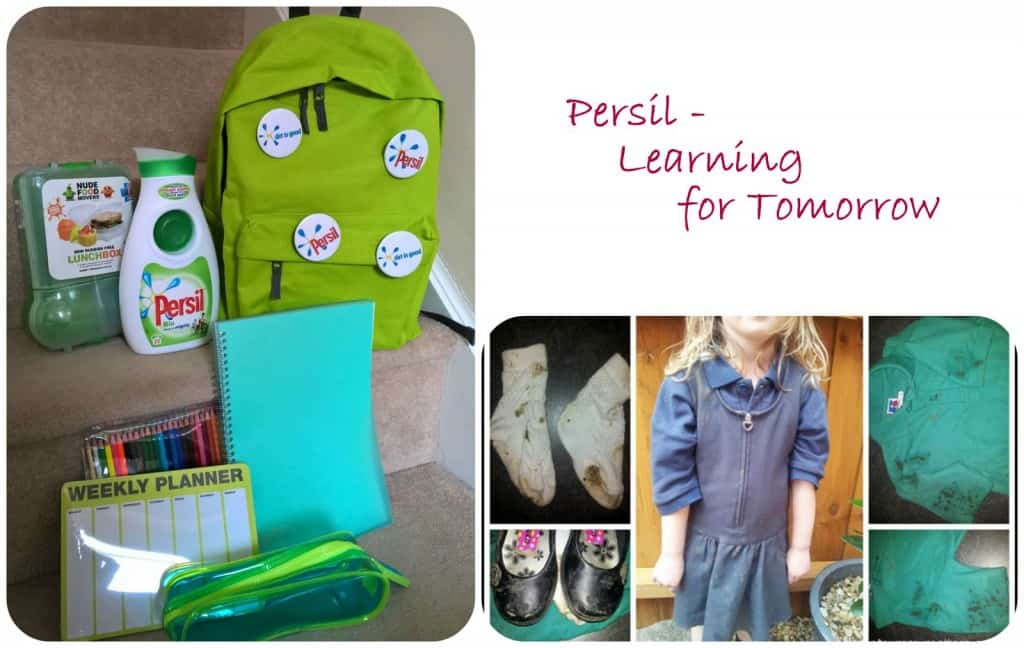 Little Bean returned home from her first day in Reception with a big red splodge of paint on her new school dress, I never did get that paint out. Now, here we are 3 years and a couple of weeks later and it’s Beanie Boy who is coming home with his uniform covered in marker pen!! Goodness knows what had gone on but by the looks of a group of them they had been using each other to practice their pen skills. Yet again, I was less than pleased that after just two weeks his uniform was so badly marked. But then I stopped for a moment and thought how lucky my kids are to have this opportunity to get dirty AT SCHOOL when there are SO MANY children in the world who don’t have access to education.

Household favourite Persil has joined forces with Unicef in a Global Campaign for Education so that children in less fortunate countries can have access to education in the same way ours do.

School isn’t just about learning to read and write, it’s about making decisions, choosing the right friends, getting messy and learning from their mistakes. It is because of this that Persil and Unicef are giving 10 million children access to quality education, to give them access to those vital first steps on their learning journey. 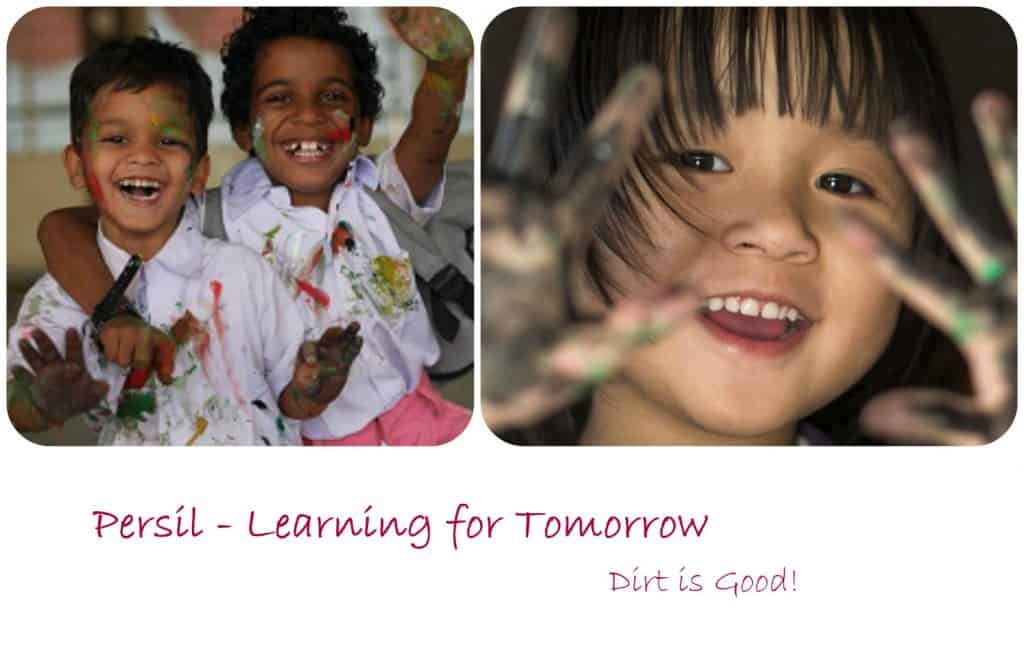 Persil have partnered with UNICEF to make Learning for Tomorrow a reality because UNICEF believe in quality education for all gives children the foundations for life. UNICEF are experts in giving young people the best chance of a good start in life and they known exactly how to help and where. The first step could be training more teachers, kitting out classrooms or tackling the social issues that lead to pupils dropping out of school.

Persil is giving UNICEF €1.4 million to kick-start Learning for Tomorrow in 2015. And that’s only the beginning. As this initiative is about giving children a brighter, better future we’re already busy planning for what will happen next. Take a look here to see some of the great work UNICEF does to make sure children get a quality education, and find out more about the importance of learning.