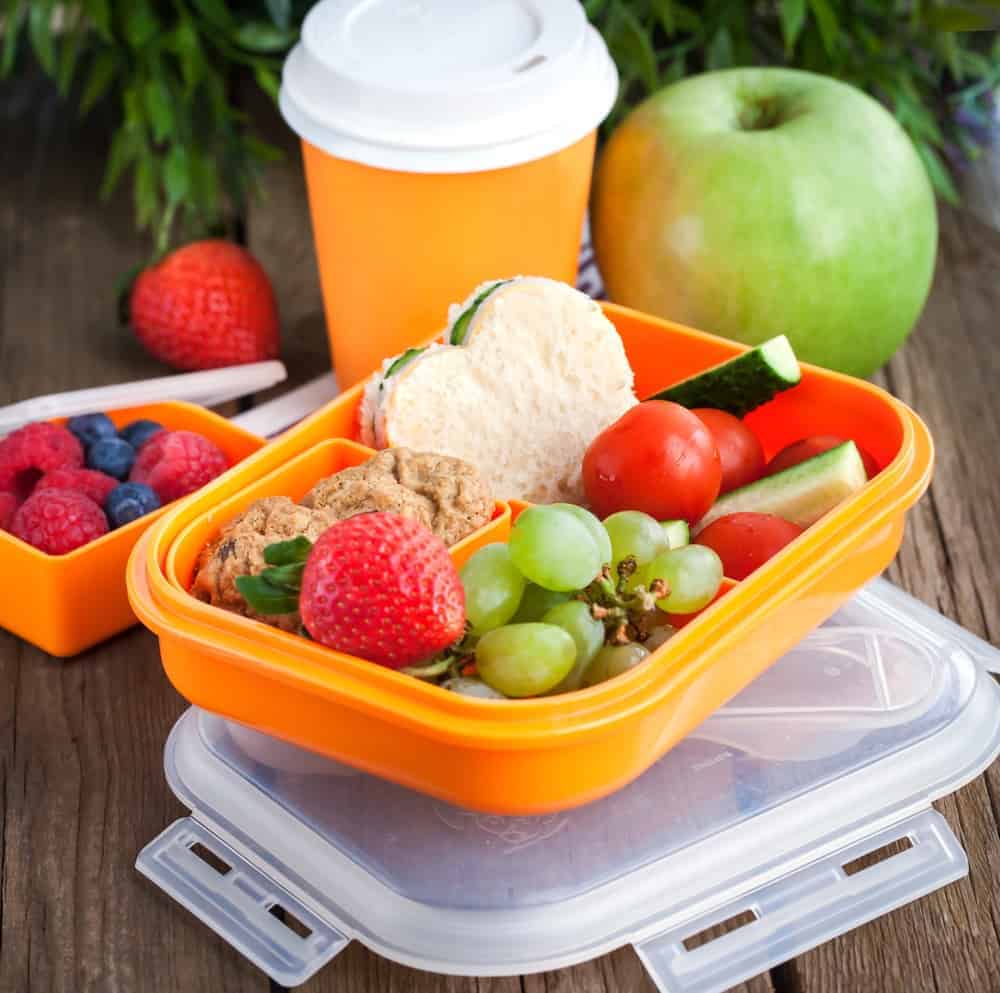 Do you worry about how much your child eats during school lunch?

Little Bean and her food issues have struck again. It’s getting harder and harder to feed her at the moment, she is going off her usual favourite of Fish Cake and Chips at a rate of knots and on a good day will only really eat Pizza, Chips and Garlic Bread as they are her current favourite.

I guess I should point out that on the whole she is a pretty healthy 7 year old girl, she’s on the very slim side but she has tonnes of energy and is generally pretty well behaved these days (unless you introduce her Brothers to the equation and then there can be fireworks).

Back in those rather chilly winter months I had to pay a visit to the school office because I was worried about how much food was left in Little Bean’s packed lunch bag at the end of the school day. Some days she was barely eating a corner of her sandwich and at the most, one square of sandwich plus a Zippy Yoghurt. I had spoken to the school and explained that whilst I didn’t expect them to stand over her and force feed her, I would appreciate them helping to encourage her to eat a little more. She kept telling me that the dinner ladies were telling her to leave the lunch hall before she was finished because she was eating too slow (she IS a ridiculously slow eater) but I was worried that her lack of food and then bursts of pent up energy might be culminating in some less than perfect behaviour as she hit the sugars lows in the afternoon. School told me that they simply didn’t have enough time to check up on every child (though I didn’t see a line of other parents asking for the same of their child). They said that they would mention it to the dinner ladies and for a while she seemed to eat quite well, never the whole lunch box but she would at least have a good stab at it before heading out to play with her friends.

My biggest fear around Little Bean’s eating is that she will develop an eating disorder. She has already been asking me if she is “going to be fat” when she is older, to which I explained that she is built exactly like I was when I was younger and that she will most likely be built like me when she is older too. She has attended various ‘Healthy Eating’ assemblies at school and I know that she has paid attention because she will delight in telling us whether our meals are healthy or not. We try to avoid words like ‘fat’, ‘thin’ and ‘diet’ at home because we want the Beans to have a healthy relationship with their food but recently she has been told a couple of times by boys in her class that she is ‘fat’ – she is the least ‘fat’ person I know.

Like I said, I’m not the biggest ‘food fan’ and I certainly didn’t eat very much for lunch at Primary or Senior School so perhaps she is more like me than I had anticipated but that still doesn’t take away my fear as a parent that she isn’t getting enough to eat.

She has a good breakfast each morning followed by a Vitamin supplement, I have been told by her teacher that she will often each a banana from the snack box, she has a small snack when she gets home from lunch and tea time will totally depend on her mood as to how much she will eat. What would you consider to be a reasonable sized lunch for a 7 year old girl to each for lunch? She can’t have school dinners because she has said that she definitely wouldn’t eat any of the meals offered so we have to stick with pack-ups. I would love to send her in with fruit and cheese and healthy foods but she just won’t touch it.

I would really love any advice that you can offer, am I just an over-anxious Mummy who needs to back off and let her do her thing?