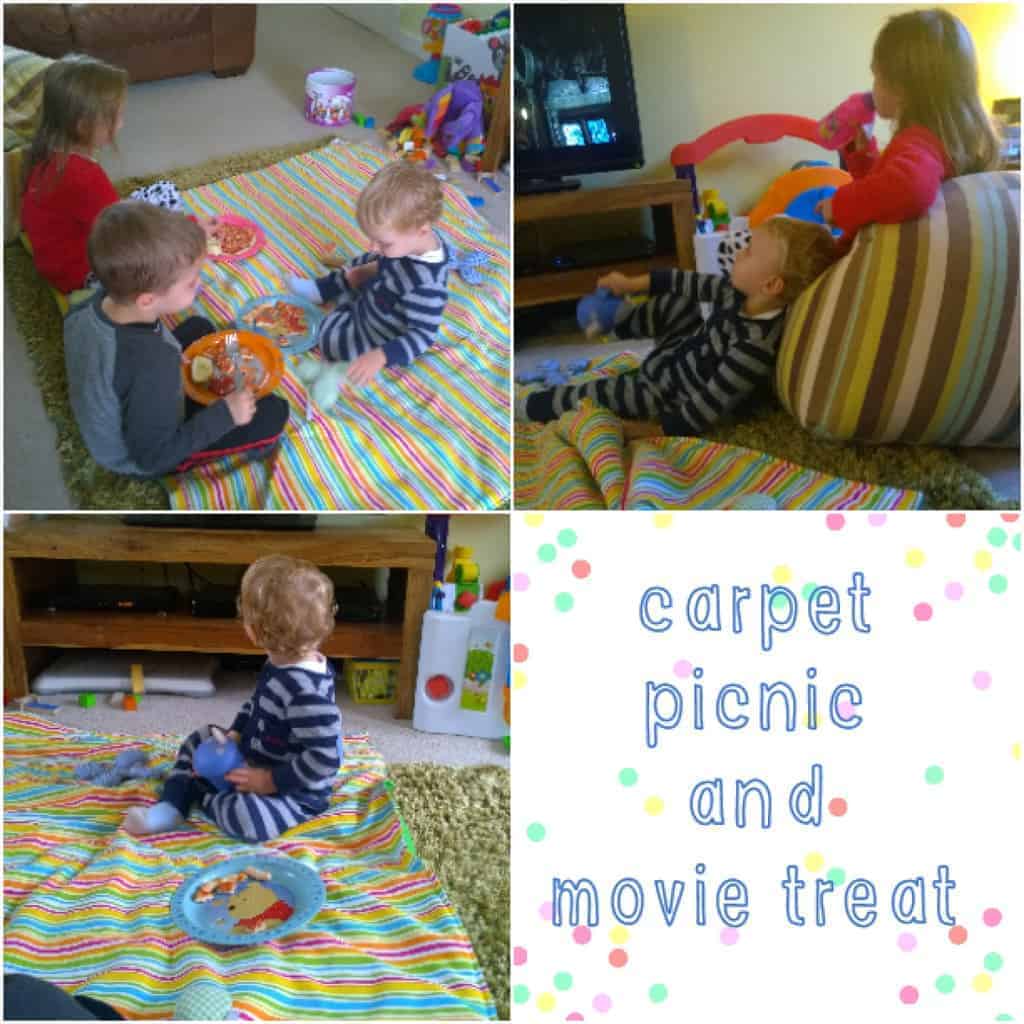 For the past couple of weeks I have been trialling a new Reward System with the Beans in an effort to encourage more favorable behavior from them. Initially it worked perfectly but last week was pretty much a write-off as they didn’t seem interested in even trying to move forwards on their charts.

All of a sudden it is as though someone has flicked a switch as they have turned into the model children. When asked to tidy their rooms, they have done so. They have helped each other, spoken nicely and been a great help around the house. 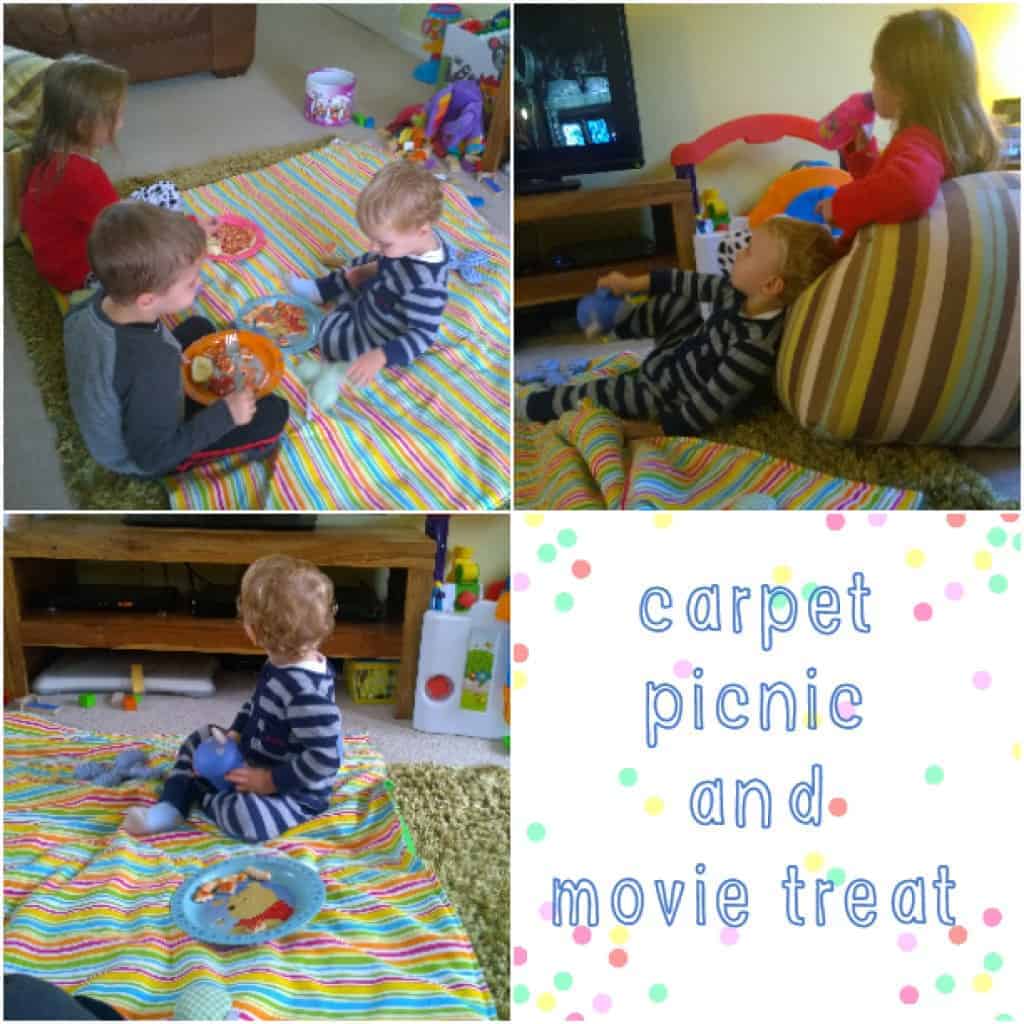 On Monday afternoon I walked to collect the Beans from school but sadly the rain came and we all got wet. They had both walked really well, without arguing and so when we got home I moved their men up their charts which meant they were both allowed to select a lolly stick treat (I have written rewards on coloured lolly sticks so they get a ‘lucky dip’ of rewards).

Beanie Boy selected an extra 15 minutes at bedtime and Little Bean selected her choice of DVD for Family Film Night. They were both very excited so I made a deal with them that if they had their baths nicely right then, we could have a carpet picnic tea and that Little Bean could choose a DVD to watch so we would have an impromptu #familyfilmnight. Bathtime went really well, no tears, no tantrums and they even got their clean underwear and PJs ready themselves so it saved me a job.

By the time I got back downstairs with Jelly Bean, they had already set the lounge up and Little Bean had chosen Harry Potter and the Philosopher’s Stone. Whilst they settled themselves I popped their tea in the oven and then took my place on the sofa snuggled up with all three.

Tea time was perhaps the least stressful meal I can even remember with all three, they all ate calmly, they ate EVERYTHING I put on their plates and they even tidied up their plates afterwards so we could continue to enjoy the film. Incidentally the film finished 15 minutes after bedtime so they both got their rewards too and were very happy indeed.