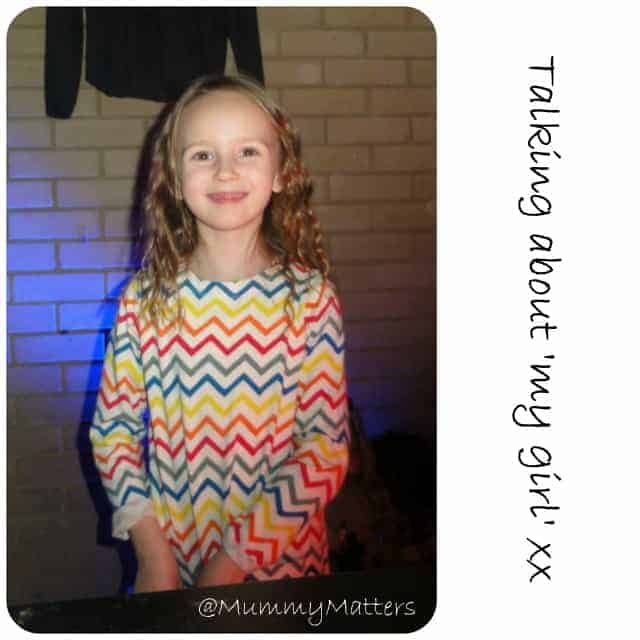 This is quite an awkward post for me to write because I know that some of the Mums from LB’s school read my blog from time to time but it’s a post that has been going around in my head since midway through Reception. I’ve put it off time and time again because I don’t want them to think I’m having a go at them and I don’t want Little Bean to suddenly get lots of ‘pity’ invites but I am a Mum who worries about my children, it’s natural.

Before Little Bean started at Primary School she was part of a lovely group of friends at her preschool which included her best friend Ella who she had been with almost daily from about 6 weeks of age and further girls who she met at preschool and formed close bonds with. It broke our hearts when she didn’t get the placement at the Primary School we had applied for as this meant that she would be the only one of the girls to be leaving the group.

Starting in Reception, Little Bean struggled for the first half of the year to make friends and it was difficult as a parent to see others regularly going home with friends from her class for tea and playdates. Little Bean was invited to her first playdate in the February and it was a successful playdate. I do know that it goes both ways but at the time I was heavily pregnant with Jelly Bean and then of course had a new baby, so adding an extra child to the equation took a little planning for me.

During her first year at school Little Bean was invited to quite a few birthday parties as most parents took the same stance as us, they could have a full class party for the first year and then smaller parties in the following years as their friendship groups developed. This is where the worries have arisen for us since Little Bean hardly ever gets invited to parties, or playdates for that matter and as a parent this can be both worrying and upsetting. You ask yourself (and the teachers), is it because nobody likes her? Is it because other parents don’t like me? Do I need to try more with the other Mums? The teacher tells us that Little Bean is very popular with everyone in her class but not one person in particular and so this is where I wonder if things would have been different had she gone to the school we initially applied for?

As for me, I try to speak to as many of the Mums as I can in the playground. We have a pretty good social circle and have nights out but I wouldn’t say that I’m ‘in the thick of it’ I just tend to float around the outsite a little like Little Bean. I don’t always have time to hang around the playground after drop-off and pick-up but I do chat when I can.

I am sure that I am not the only Mum who feels like this and worries about their child. Do I need to encourage friendships for Little Bean by arranging more playdates or do I leave it to Little Bean to sort out for herself? She will often tell me, “friend X said I can go to their house for tea/their birthday party” but then the invites never materialise for the playdate or the party and then via social media you see other playdates and parties have taken place which makes you wonder why?

Answers and suggestions are very much welcome please xx

(DSJ2 Mums – please don’t be offended by this post xx)