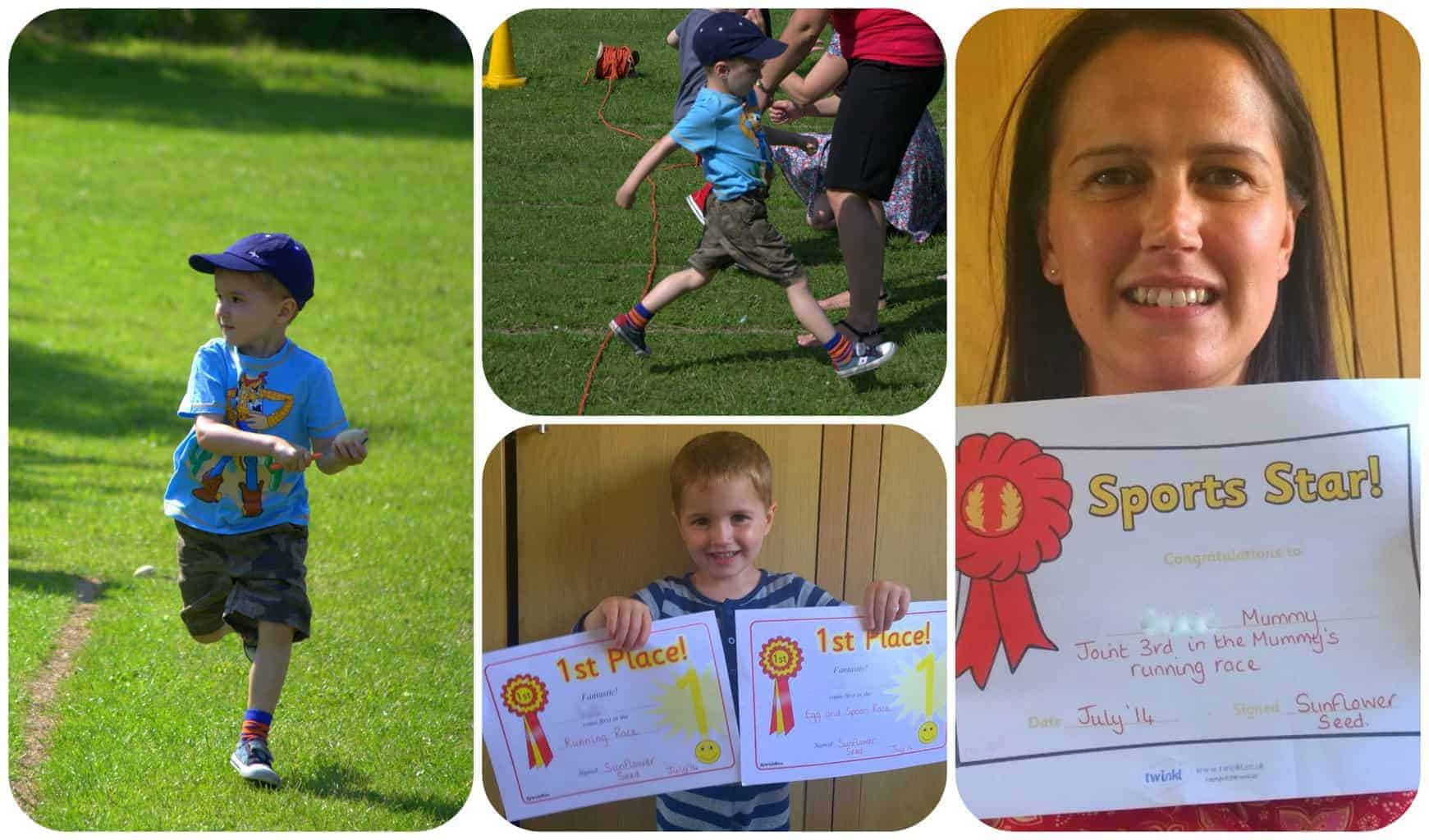 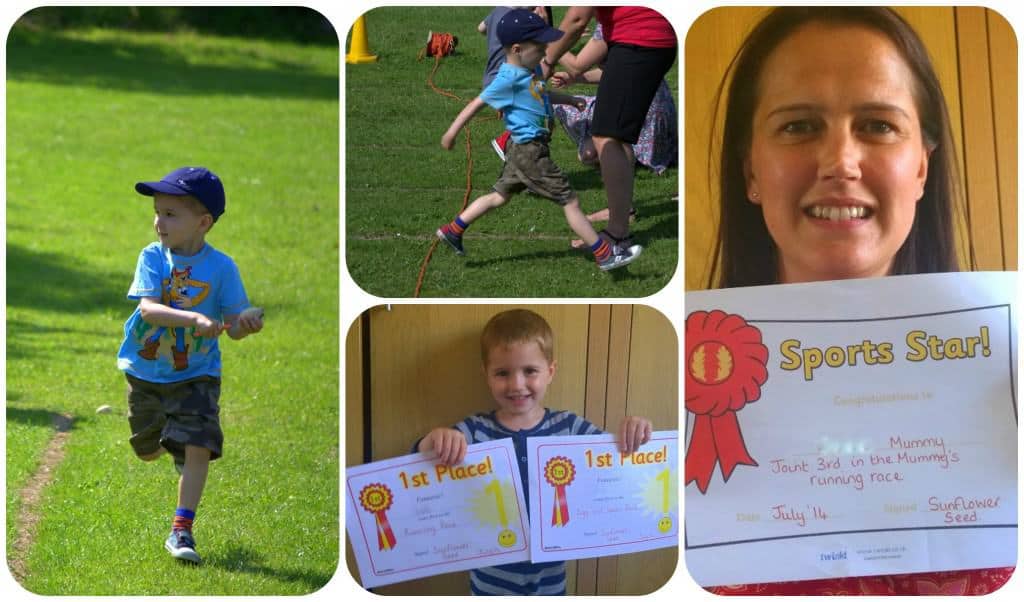 The last time that Beanie Boy took part in Sports Day he was quite shy and nervous so I really wasn’t expecting him to do as well as he did. He has definitely gathered strength in his Daddy’s sporting abilities and competitiveness, he even managed to talk me into running the Mum’s race!