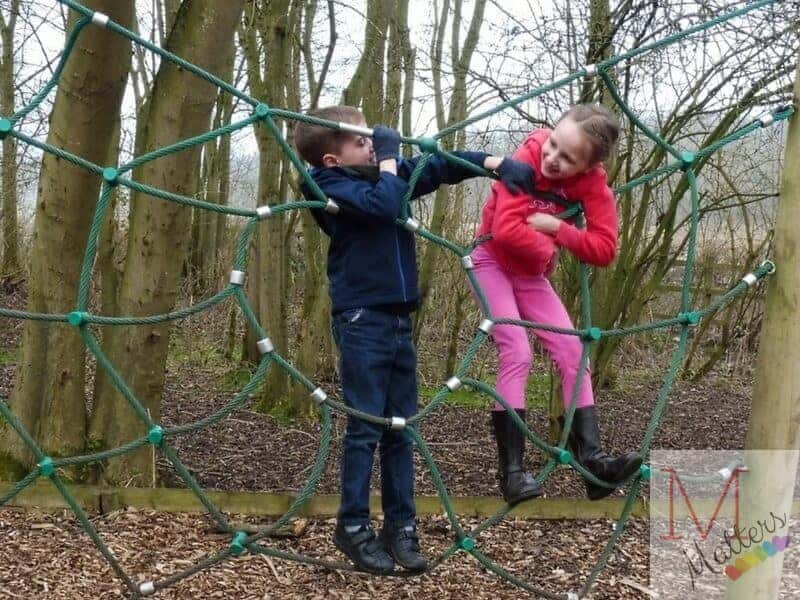 Adventure time at The Spinney

Do you have those places local to you that you hear people talking about and you think “we must go there”, then 10 seconds later you promptly forget about it until the next time someone mentions it? Well, The Spinney is one such place for us.

I have been meaning to take the Beans there for years but finally, last week when we were looking for something to do one afternoon whilst the sun was shining I remembered. I didn’t know where exactly it was so I looked it up on good old Google and made a mental note of the directions. 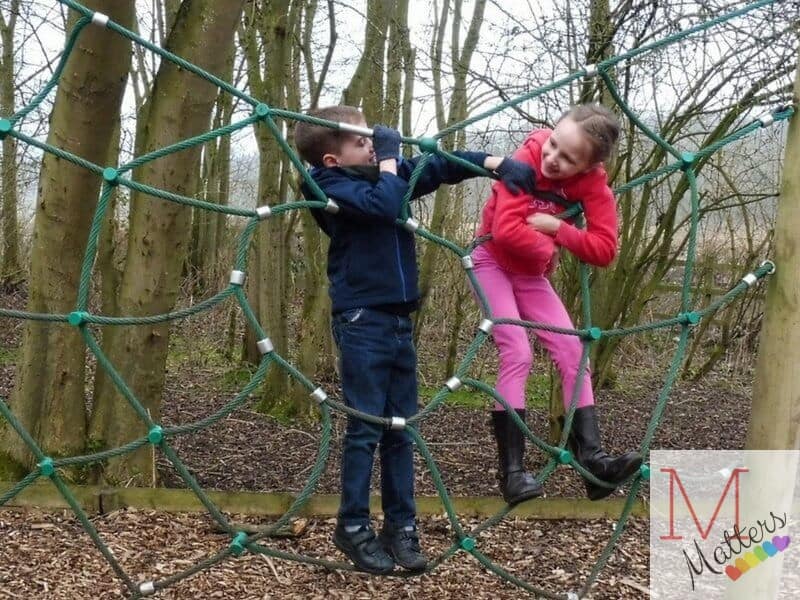 Driving through the small village of Witham-on-the-Hill between Stamford and Bourne I made further mental notes to visit the quaint little pub, The Six Bells in the Summer.

Where is The Spinney? 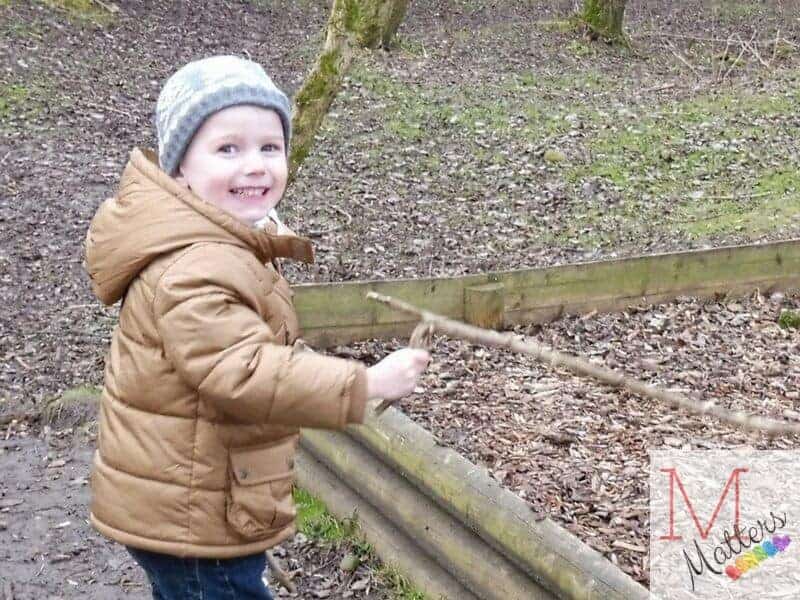 The Spinney is situated on the left-hand side of the road as you head out of Little Bytham towards Creeton. The road to the car park winds up a small hill and has a small car park at the top, perhaps for 8-10 cars. Thankfully there was space for us when we arrived but there is an overflow car park next door if needs be. A busy train track runs directly behind it but is separated by a high metal fence so it is very safe, just a little noisy from time to time. For Jelly Bean, this added to his excitement at visiting since he loves trains with a passion.

What is The Spinney? 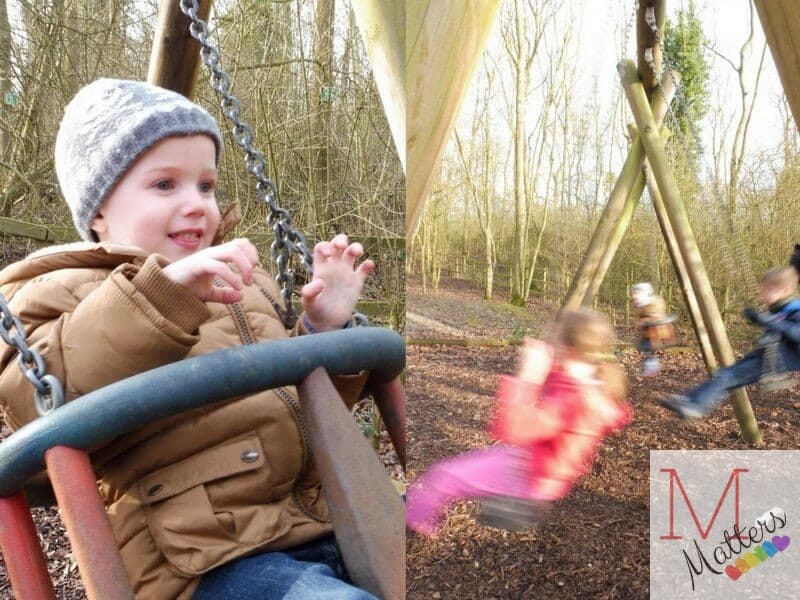 The Spinney is approximate 5.5 acres of land which is a lovely wooded area with adventure play structures set up for children to explore. It is accessible for people with pushchairs and wheelchairs (though it may be a little bumpy in places) and has steps leading up to the play areas. 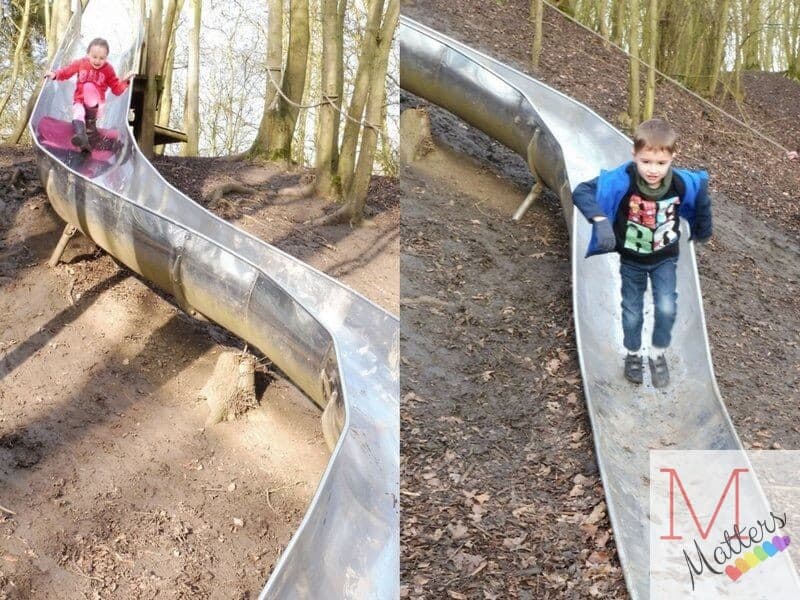 The Beans were in their element, they are definitely free-range kids, they thrive on being able to run, jump, climb and explore. Little Bean and Beanie Boy quickly found the zip wire which kept them entertained for the longest time. Jelly Bean is a little more apprehensive at trying things so he prefers to watch and weigh it up before taking the plunge.

After a while, I managed to talk him into going on the zip wire with me which had me laughing so much that when it stopped I fell off. As you can imagine, the Beans thought this was hilarious. 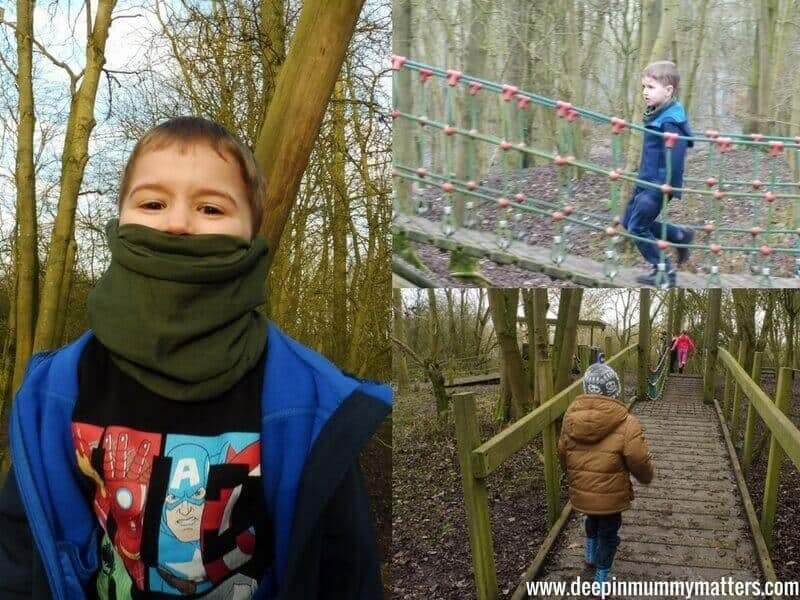 Fun for all ages

The Spinney is most definitely the place for a family foray, there are BBQ areas and picnic tables so that the adults can eat and relax whilst the children explore and have fun. The paths are easily accessible so that you can get around the whole site without any problems. The younger children’s play area is fenced and gated for security and has see-saws, a playhouse, small slide and rocking creatures. There are swings and climbing equipment, rope bridges and hideouts, everything that you need to have an energetic few hours. 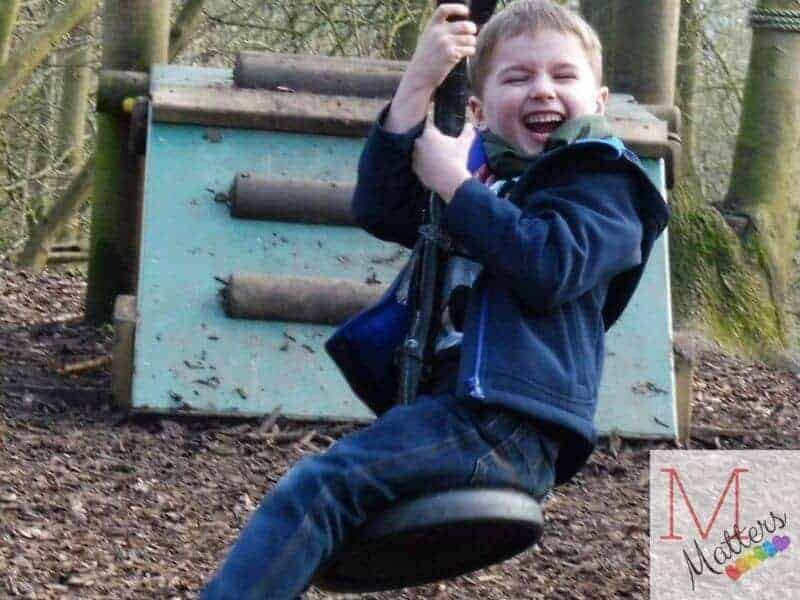 Little Bean had spotted the rope swing on her way and loved it, unfortunately, Beanie Boy was a little too short for it so he didn’t get on as well. 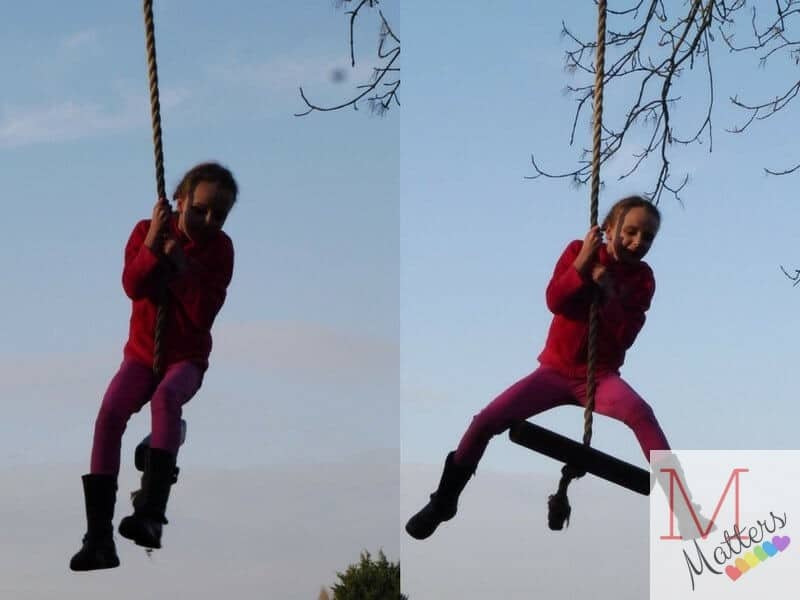 Whilst Little Bean and Beanie Boy were busy climbing to the top of the rope tower, Jelly Bean was telling Nanna and I that he was the leader and that we needed to hold hands and walk nicely. Honestly, I don’t know where he gets his bossy tendencies from. 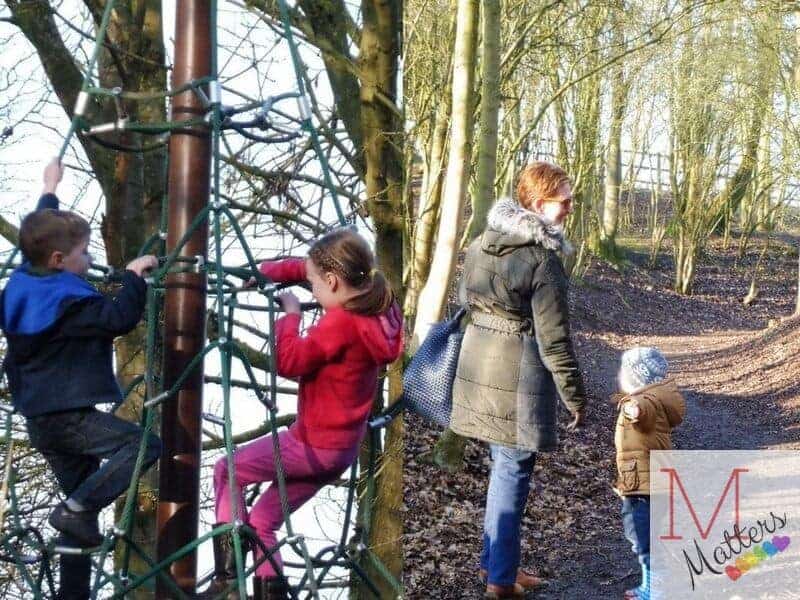 When the time came to go home there were tears from all the Beans who said they weren’t ready to leave. Sadly we already had plans for the evening so we couldn’t afford them more time but I always think that’s a good sign as they obviously enjoyed themselves and will look forward to returning again, the Easter holidays are looking pretty good right now!