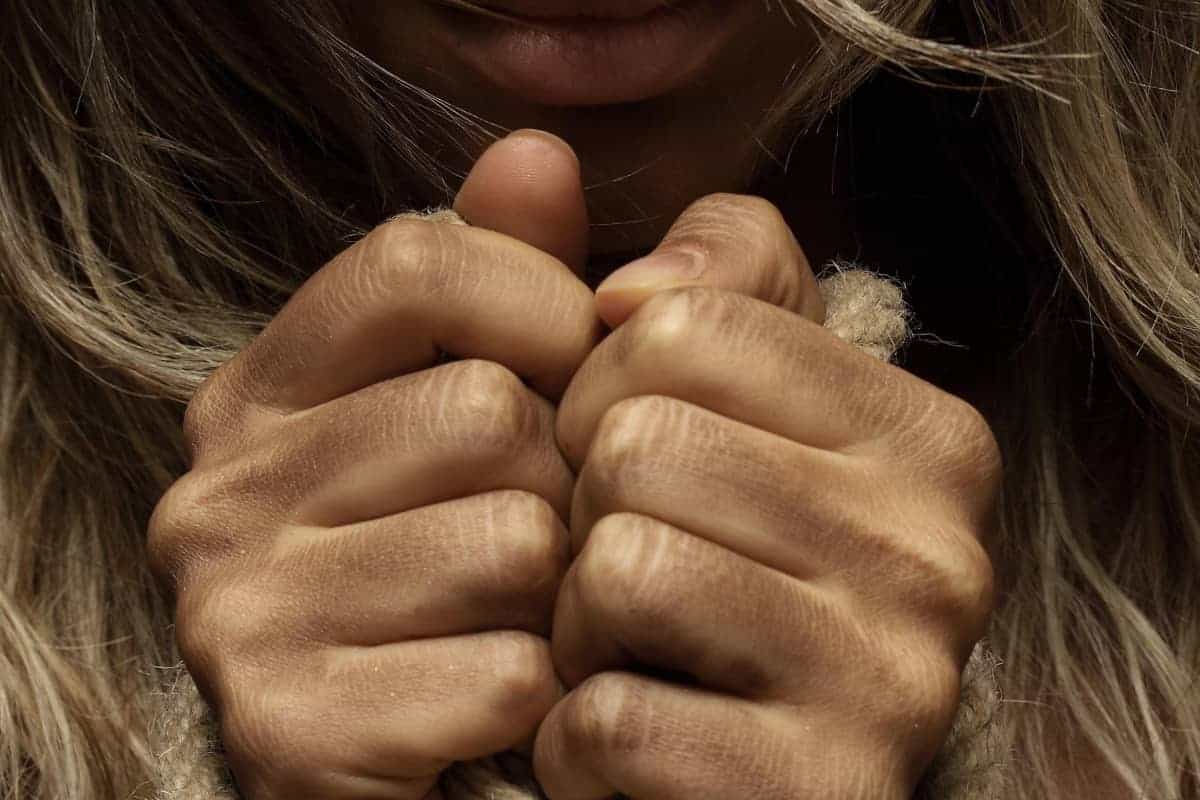 Domestic violence is a crime and should be dealt through criminal lawyers. It can take on many shapes, including constant arguing, verbal and physical abuse, assault, intimidation, threats, etc. But if you think it only affects people directly involved in it, meaning the spouses, then you’re wrong. Domestic violence has negative impacts on innocent bystanders too, in this case, I’m talking about children. 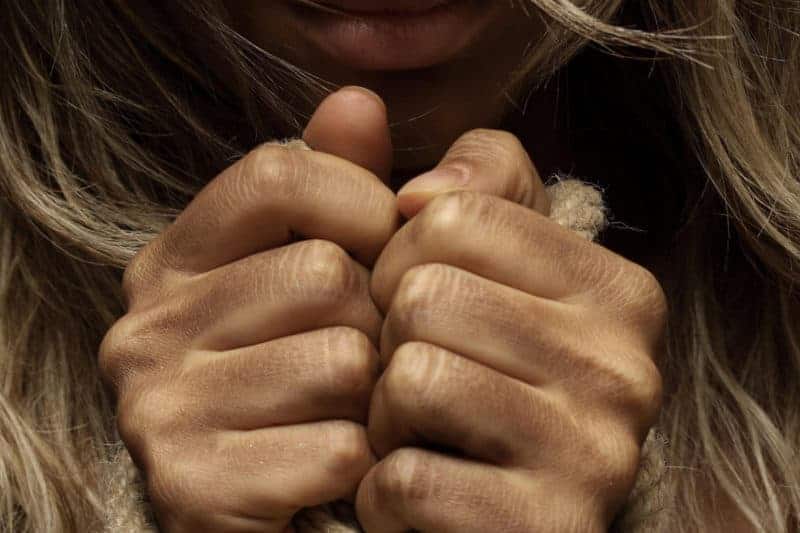 Children who have grown up in an abusive household and witnessed domestic violence by one parent or both face numerous problems throughout their life. It makes them emotionally and socially dysfunctional. They are also more susceptible to behavioural issues too. 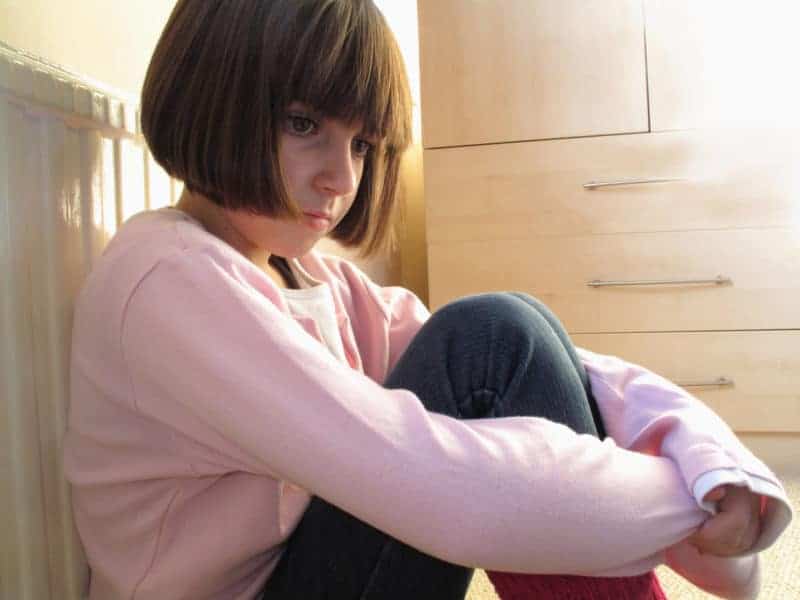 Children who witness domestic violence go through a whole spectrum of negative emotions. Young children blame themselves for the situation and feel extreme guilt. They grow up with poor self-esteem and confidence. While young kids regress to infantile behaviours like clinging and bed-wetting, older kids withdraw themselves.

They have difficulty forming emotional attachments

Because they’ve seen their home broken apart, children who have witnessed domestic violence face issues forming and maintaining relationships. They have trouble making friends at school, staying in a stable romantic relationship and maintaining a cordial relationship with colleagues at work. Any kind of attachment is hard for them. They go through life feeling utterly alone and unable to trust anyone.

Children growing up in an abusive household show poor academic performance. Constant stress, social anxiety, physical ailment and aggressive behaviour are primary factors for this. They are also more likely to drop out of school and less likely to pursue education again. Due to this, they also have difficulty getting a proper well-paying job. As a result, financial crisis follows them throughout their lives.

Teenagers use drugs and alcohol as a coping mechanism

As opposed to young children who become clingy and blame themselves for domestic violence, teenagers blame others and withdraw themselves from society. They either impossible self-isolation on themselves or hang out with the wrong crowd. They turn towards drugs and alcohol to take the pain away or make them numb. Although substance abuse is a main coping mechanism, it is not the only one. Self -harm such as cutting oneself, burning or bruising oneself is another form of coping that can lead up to suicide. Early sexual activity and aggression towards peers and sometimes, even parents are also common in teenagers living in abusive homes. 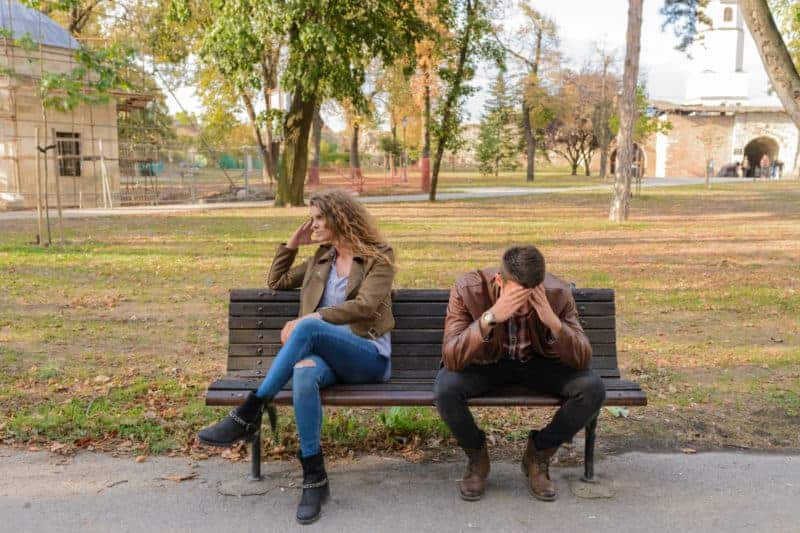 In conclusion, witnessing and experiencing domestic violence in any form leaves a deep scar on any child. The trauma haunts them for their life and creates numerous issues that are difficult to solve. It not only affects their psychological well-being but physical health too. So, if you are suffering from domestic violence or know someone who does, do not hesitate to reach out for help.