What happens to your pet when you get divorced?

Did you know that getting a divorce ranks among one of the most stressful life events that can happen to you? Regardless of who initiated the break-up, the emotional trauma to you and your soon-to-be ex is bound to be significant, and this is likely to be compounded by wrangles over property or finance, possessions, children and pets.

Interestingly, custody battles over the family pet are becoming increasingly common during divorce proceedings. This isn’t particularly surprising given the amount of love and care we tend to lavish on our dogs and cats. In fact, so attached are we to our pampered pooches and cosseted kitties that 1 in 10 people think the pain of losing their beloved pet is greater than that of splitting from their spouse!

Unfortunately, things aren’t quite as straightforward as simply taking the pet. Recent research by the charity Blue Cross has discovered that ¼ of divorces include a dispute over a joint pet, with many divorcing partners dearly wishing they’d had the foresight to clarify their pet’s ownership much earlier.

Contents hide
1 How are pets viewed in English law?
2 Is it different for unmarried couples?
3 Is the law likely to change any time soon?
4 Can you / should you get a pet prenup?

How are pets viewed in English law? 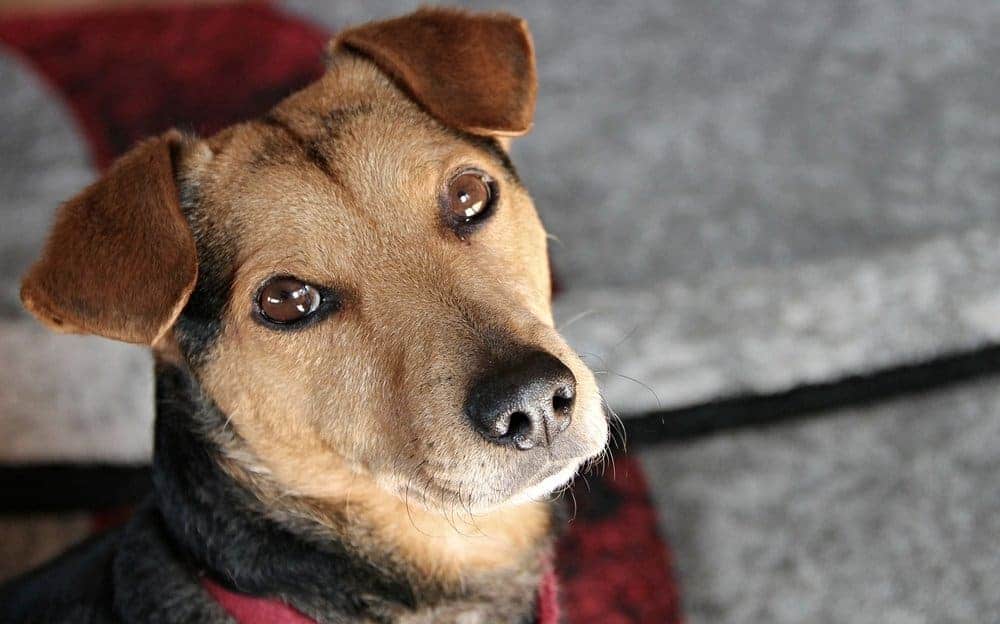 You may think of your pet as (wo)man’s best friend, having always treated the animal as a full member of the family and possibly being its main carer – however in English law pets are treated as ‘chattels’. Just like the contents of the former matrimonial home and any other personal possessions, they can be fought over in divorce proceedings by both parties.

That said, the Court may be reluctant to get in the middle of a pet dispute, always preferring you to settle who keeps what between yourselves, whether you’re arguing over who gets the good china, the sports car or the family dog. Only if you cannot reach agreement with your other ex-half can the Court be asked to break the deadlock and order a transfer of ownership (or pedigree papers) to one or the other party.

In addition, the Court can also make provision for the cost of the pet’s upkeep as part of the overall calculation of the income needs of the ex-partner keeping the family pet. The financial divorce settlement may therefore include provision for kennel space, vet bills or even land for horses. In 2008, a woman was awarded £50,000 in maintenance for the upkeep of her 3 horses on appeal, claiming that during her 11 year marriage the horses had virtually become a substitute for the children the couple never had.

Finally, where there is nothing in English law to say how a Court might arrive at such a decision, it is likely that the main carer of the animal will get ‘custody’. In 2011, a judge rejected an application for the transfer of the family dog to the wife in a divorce case, based on the fact that the dog had been mainly looked after by the husband.

Is it different for unmarried couples?

If you’re separating from your unmarried partner rather than going through a divorce, the question of who owns what may follow an even stricter legal interpretation. If you can show that the pet is yours – i.e. you can prove that you paid for it (do you have proof of purchase or a receipt?) and that you’re the registered owner (e.g. as in shown on Kennel Club registration papers), then it is yours to keep.

It can be a harsh reality to suddenly realise that you will lose your beloved cat or dog as a result of a failing relationship, and it is not uncommon for lengthy (and costly!) legal battles to ensue in an attempt not to be separated from your furry friend.

Unless ownership of the pet in question has always been clear between you and your ex, it is recommended that you follow a ‘best interests of the pet’ approach to find the most appropriate agreement for the benefit of your cat or dog. This could include regular visitation rights, or financial compensation to allow the ‘losing’ side to buy a new pet.

Is the law likely to change any time soon? 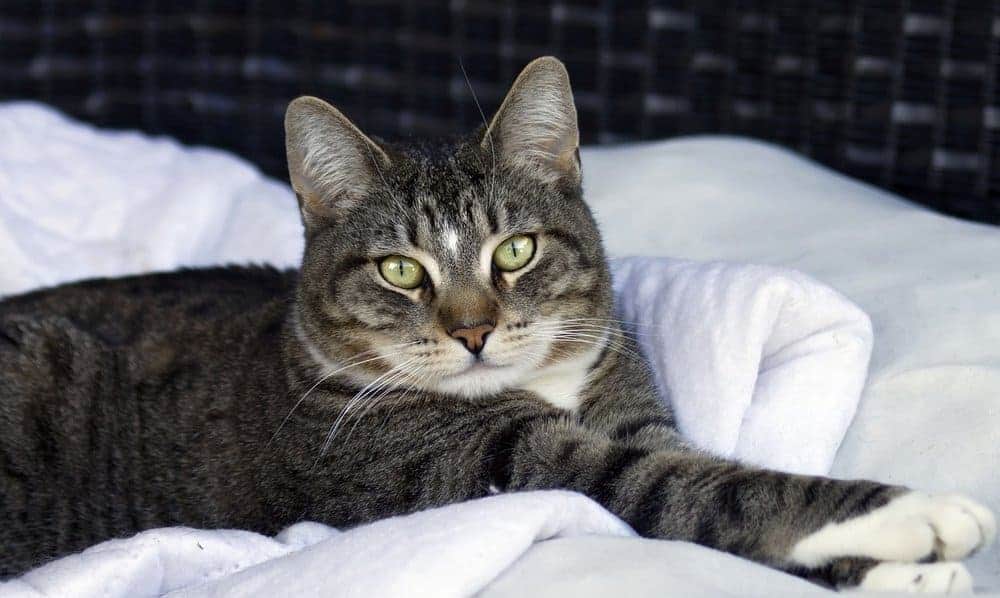 While English divorce law shows little sign of changing with regard to how pets are treated, other countries may be making more progress on the issue of pets. Last year, Alaska was the first of the US States to amend its divorce statutes so that family pets are treated more like children. Courts there are now required to take ‘into consideration the well-being of the animal’ and to empower divorce judges to assign joint custody of pets as the default option.

At home in England, animals do in fact enjoy significant legal rights – however, when it comes to divorce law there is no change in sight. What’s more, granting pets enhanced rights would open a whole new can of animal rights issues. Should a pet dog be given the same rights as, say, a pet budgie? How do you assess the best interests of a guinea pig? Grappling with legal intricacies such as these doesn’t seem to be high on the government’s list of priorities.

Can you / should you get a pet prenup?

Assuming it’s not too late, there’s a valuable lesson we can all learn here: it’s better to be safe than sorry. With the help of a prenuptial agreement (for married couples) or a cohabitation agreement (for unmarried couples), pet issues can be dealt with elegantly and with everyone’s consent.

A pet prenup can include provisions about who owns the pet, who gets custody in the event of a break-up, and even specify visitation rights for the absent pet ‘parent’. Without having this type of agreement in place, it may be left up to the separating couple and their respective divorce solicitors to sort out the emotional, financial and practical issues surrounding pet ownership and custody – which is never the ideal scenario.