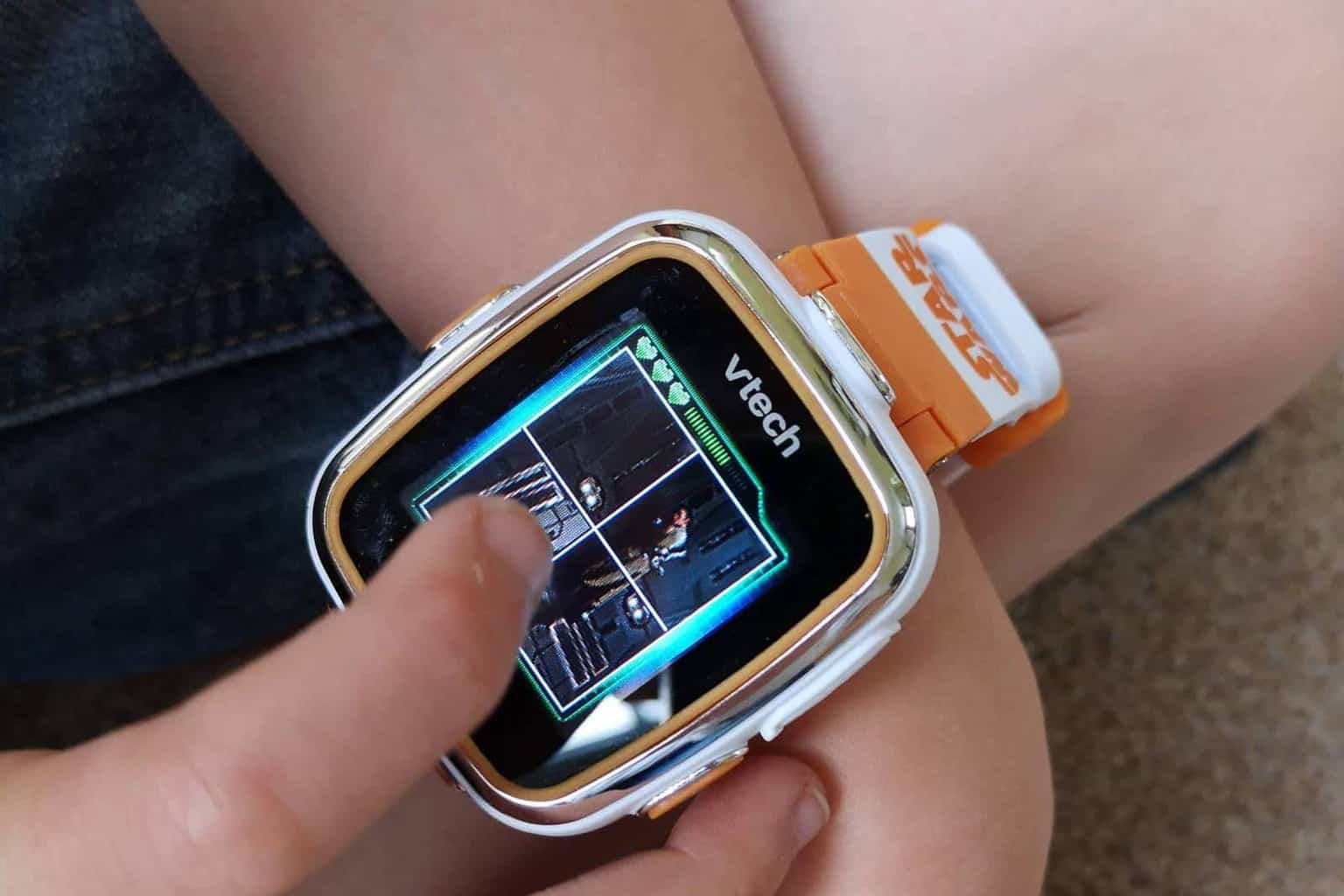 May 24 By: Sabina Green 2 Comments

I wish you could have seen the look on Ollie’s face when he found out that he was being sent a Vtech Star Wars BB-8 Camera Watch. I honestly was kicking myself for not having a camera at the ready #mumfail but I just didn’t expect the reaction that he gave. You would thought I had said we were giving him his very own pet BB-8 he was that happy. At 7 years old, Ollie is the biggest Star Wars fan I know along with Will, Daddy and myself. It was me who actually introduced Ollie to Star Wars a couple of years ago because I love it so much myself and he was hooked from the get-go. 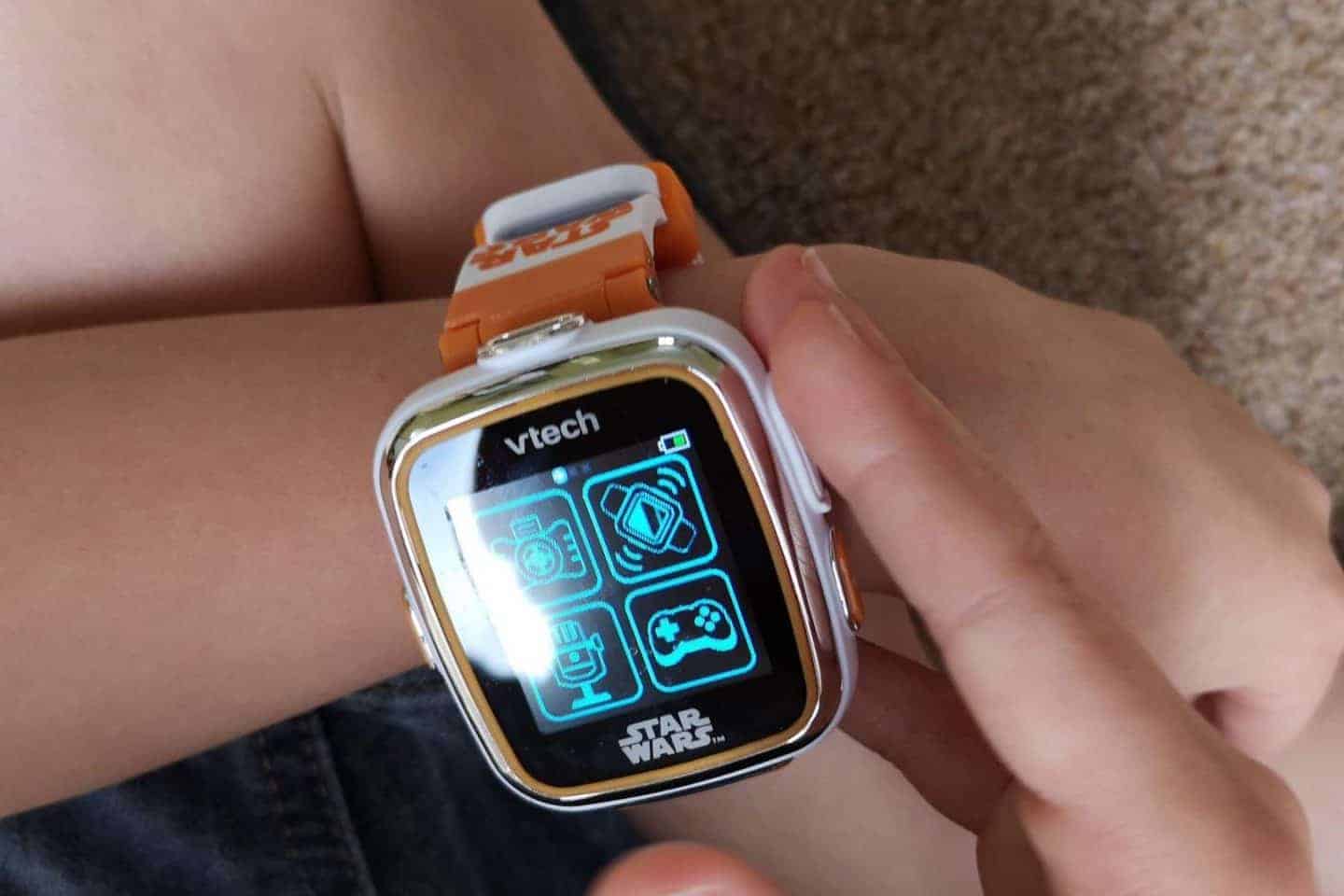 The Star Wars BB-8 camera watch is the ultimate watch for any young Star Wars fan. Ollie was given the choice between the BB-8 watch, a black and red Stormtrooper watch and a Stormtrooper Digital Camera but he was adamant he wanted the BB-8 watch. The watch is designed for children aged 5-12 years who obviously have a keen interest in Star Wars. 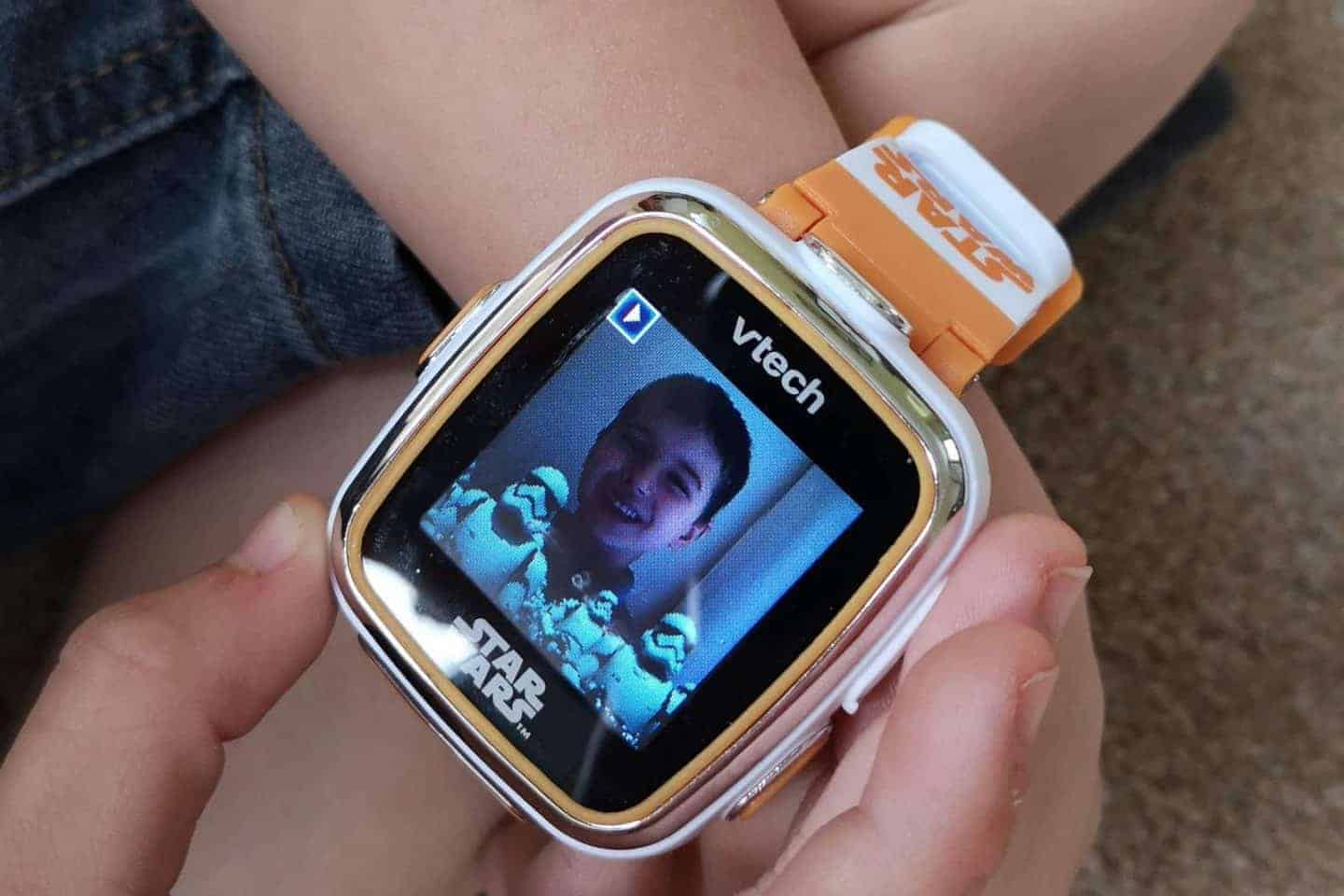 Ollie thinks this is the best feature EVER, the camera lens sits on the top edge of the watch so that you take the image with your watch as though you were looking at the time. Great for a spot of covert photography!! You can take photographs and videos without frames or using the special Star Wars frames; Rey, Kylo Ren, lone Stormtrooper, R2D2, Finn, Chewbacca, the Millenium Falcon, Captain Phasma, C-3PO and of course BB-8 to name just a few. You can also take images with coloured filters for fun effects.

Hands up all those people who can’t help but make their own Lightsaber and X-Wing sound effects? Come on I know you do it! Well with this watch young Star Wars fans have a host of Star Wars sound effects strapped to their wrist with motion technology. Choose your lightsaber, space craft or robot and get moving to make fun sound effects to enhance your role play fun. 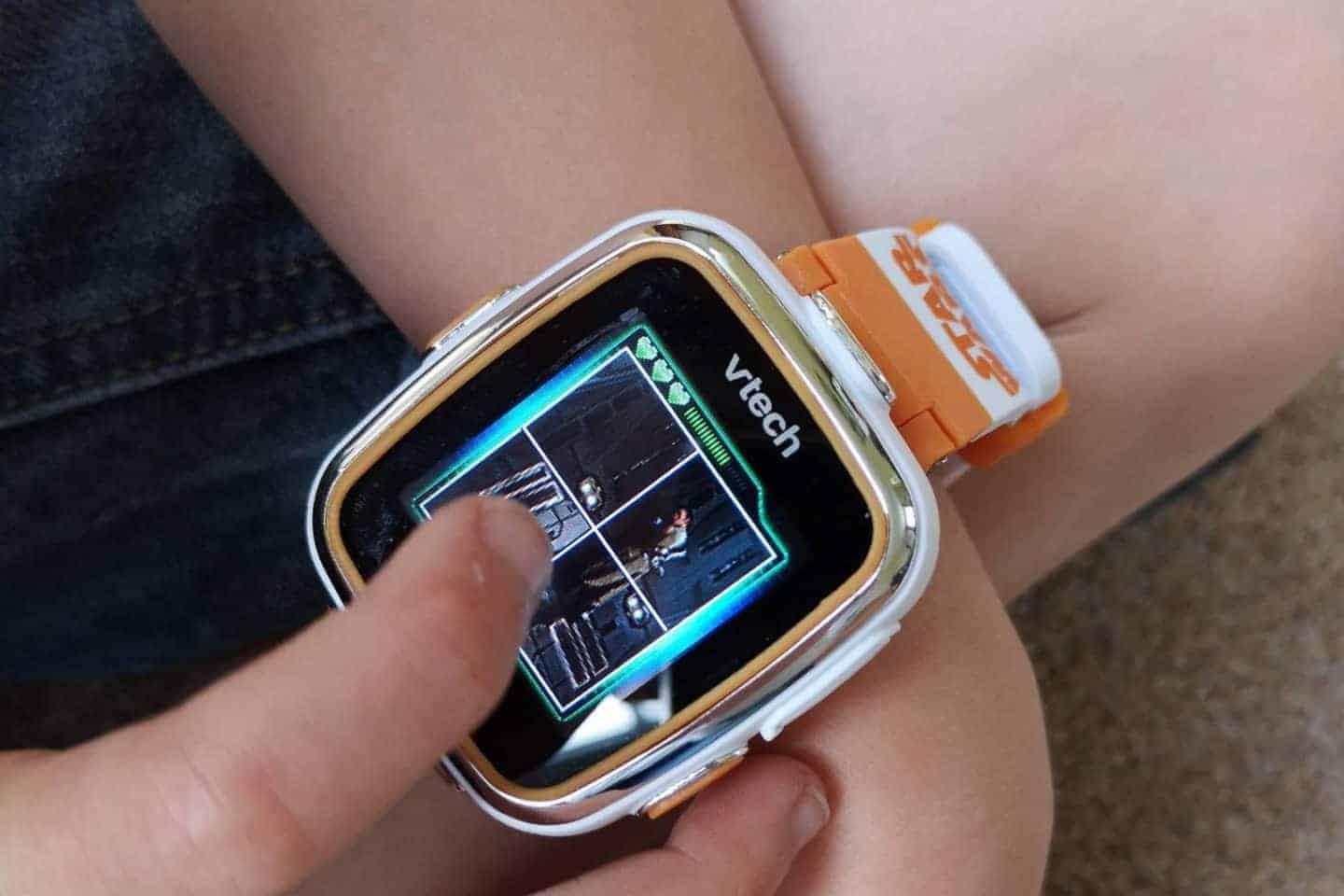 I really love my Star Wars watch, even more than I thought I would. Albie has the blue Vtech watch which I thought was fun anyway but being a Star Wars watch is loads better because it has lots of cool Star Wars stuff on it. The camera is my favourite thing but I also love the games and being able to change the watch faces.

As a parent, the only teeny tiny niggle that I have with this (and Albie’s blue Vtech smartwatch he was bought for Christmas) is that the straps are far too long for their little wrists. Admittedly Albie is still very small but Ollie is a pretty average sized 7-year old and the watch strap is still too big on the smallest setting.

DISCLAIMER: Ollie was sent the Star Wars BB-8 Camera watch in exchange for our honest review. All words, images and opinions are our own and may not be copied without our permission. We have not been instructed what to write.