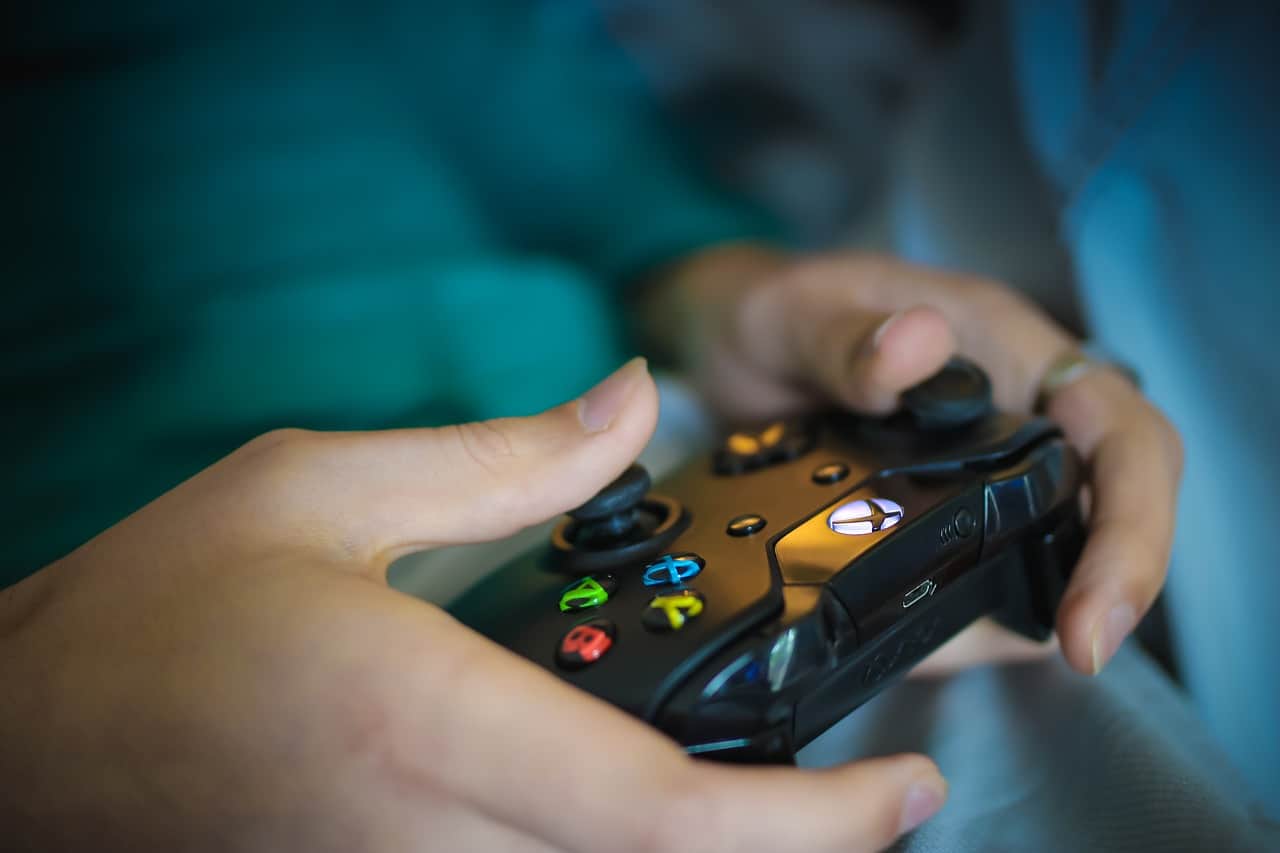 A lot of parents struggle with how to help their kids balance productive and “just for fun” hobbies. After all, the modern world is full of distractions that have the potential to adversely affect a child’s or teen’s development, social skills, and mental health. One of those myriad distractions that parents worry about is video games.

With the World Health Organization including gaming disorder in its classification of diseases, parents might be feeling a new surge of worry.

In moderation, however, video games can have a number of advantages when it comes to mental and even social development. A number of developers specifically create educational games, sometimes in partnership with schools, but even the “just for fun” games have teaching potential.

Contents hide
1 A Majority of Games Have Benefits as Well as Downsides
2 Educational Games: Combining Learning With Play
3 For Older Kids, Video Games Can Teach Responsibility and Commitment
4 Taking Video Games Into the Real World

A Majority of Games Have Benefits as Well as Downsides

Many types of video games provide benefits. The American Psychological Association (APA) cites studies that show video games have potential benefits in learning skills, social skills, and even health. This, according to the APA, includes violent video games. They do take time to mention, however, that the negative effects of video games shouldn’t be ignored just because they have positive effects too.

A balanced understanding of video games accounts for both their positive and negative traits, and that means that games in themselves present a learning and development opportunity. Talking to your kids about how to balance their time between work and play, and assigning achievable but strict boundaries to video game time will teach them important time management and everyday discipline skills that they will need to thrive in their education and later on in their careers.

Another way that you can support their game time is by purchasing the latest and best gaming gadgets for them. For instance, an ergonomic gaming mouse is a popular option among parents thinking about what’s suitable for their kids who love to game.

If you have younger kids and you’re concerned about what they are exposed to, but still would like them to have access to video games, there are a number of games developed for and used by teachers and educational institutions that can be of great benefit.

There are games like Minecraft, which became so popular in classrooms the developers added a classroom mode. From science and math to history and economics, Minecraft has been used to teach all sorts of subject matter, and many teachers praise it for its ability to teach soft skills like cooperation and sharing.

Some developers create games with specific educational goals. A great example is Never Alone, a game made by indigenous Alaskan developers for the purpose of teaching players about indigenous Alaskan culture, stories, and myths. Players learn through the gameplay and also through snippets of documentaries unlocked as they progress through the game.

Some educators, such as Ariel D. Anbar at Arizona State University work to create gaming content around the subject matter they teach directly to students. Rather than getting released commercially, the tools are used in class to help students get a better understanding of the subject matter. Because of this, it is very possible that kids will start encountering video games directly in educational environments.

For Older Kids, Video Games Can Teach Responsibility and Commitment

Instead of buying a new computer for a teen who wants one, encouraging them to build their own can be an excellent ongoing project, and the teaching potential comes from many angles.

First, it can be used to teach financial discipline. PCs are large investments that can be split up into multiple smaller purchases, so if they have a job, it’s an excellent way to teach them about how to manage financial goals.

PCs can be purchased and built part by part, piece by piece. So it’s also an opportunity for a teenager to learn project planning, and with the number of jobs in IT only increasing, learning a little about computer engineering along the way definitely doesn’t hurt. They will need to plan out their project and purchases based on the parts they need and learn how to put together their own computer. Learning the building process should inform which parts they buy, and deciding how much budget to allocate to each piece of the whole is a transferable skill that can help in business and finance.

You can teach using video games concepts without the games themselves, though gaming time can certainly make a great reward.

What we’re talking about here is gamification, or turning a real-world task into a more game-like experience. This involves concepts like offering scores and tiered rewards for different levels of performance or creating “level” structures, where one activity must be completed before access to the next one opens up. Other gamification tactics include adding social and competitive elements, such as fitness apps that allow you to compare progress with friends. Gamification is about providing regular feedback, an increasing set of rewards, and motivation to keep performing.

Gamification could be as simple as keeping scoreboards at home, tracking who does chores most thoroughly. Associating work and learning with fun are ways to set your kids up for success. You may not always be there to provide constant feedback and a fun environment, but the lessons you teach about how to be motivated and how to balance work and play will stick for a lifetime and set the little ones up to find ways to motivate themselves.