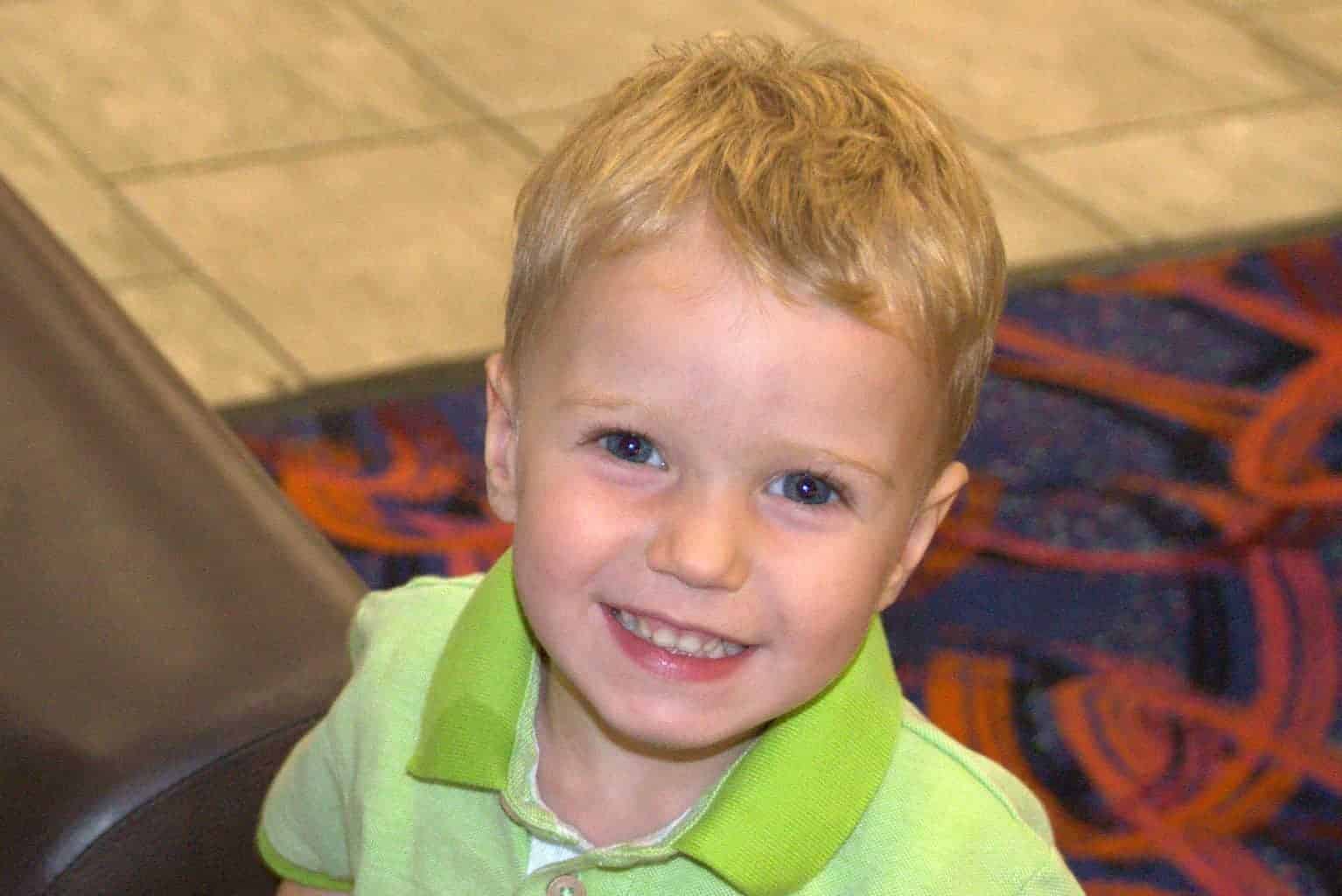 Jelly Bean has now attended preschool for three mornings. After collecting him from his first morning he was very excited to see me and told me that he had missed me and was sad when I left but then he went on to tell me all about his snacks (the boy loves his food!). 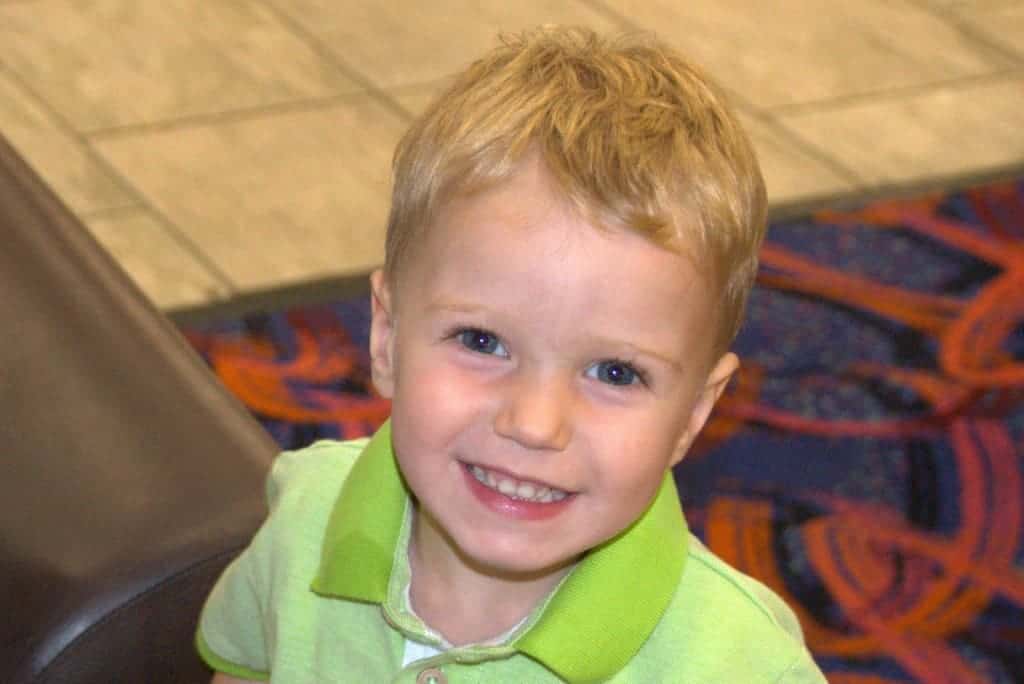 On the morning of Jelly Bean’s second day at preschool he talked about it with the same excitement as he had on his first day. He excitedly grabbed his coat and bag ready for school and got into the car without any issue. In fact, it wasn’t until we had walked more than half way along the path to preschool that his footsteps slowed and I swear he started moving backwards. I made it into a game and chased him up the path towards preschool. Once inside ‘Ca-la-line’ was there to greet him and he gave her a big hug, we found his drawer for his shoes, took off his wellies and popped his Crocs on. You could see his nerves were building as he was anticipating the moment I said goodbye but as I talked to the ladies, he calmed and dared to move into the back room to join the other boys and girls. I left him for a few minutes before leaning down to give him a kiss at which point he grabbed my leg and started to cry. This time it was tears and I felt bad but as I have found before, the best thing to do is just walk away confidently and wave goodbye. The more you stand and comfort them, the more they know to kick up a fuss to get you to stay just a little bit longer. Hanging around, talking, coaxing and giving cuddles just delays the inevitable.

No sooner had I got back to my car than I saw a missed call on my mobile phone, it was preschool calling to let me know that the minute I left the building he stopped crying and started playing! Little monkey, it just goes to show it’s all for the benefit of making us feel guilty.

When I collected Jelly Bean later than morning, he was very excited to see me but this time he didn’t tell me he was sad or that he missed me. He told me that he had been singing songs, playing outside and of course he told me all about his snack. Success!!

This morning I heard Jelly Bean and Beanie Boy arguing over whether or not JB was going to preschool today. He was saying that he was, BB was saying he wasn’t. A few moments later JB walked into my bedroom and said “my going to preschool?” so I replied that yes he was going today. At this point he began crying, he told me he wanted to stay at home with Mummy and that I wasn’t to leave him. This went on from 7.45am to the point that we took LB and BB to school. He had tears running down his face but I remained calm. I gave him a cuddle and told him that he would be going to preschool and talked about all the possibilities of what he could be doing at preschool today. I asked him if he would paint me a picture but he said “no, not going”.

When we parked the car near his preschool he sat crying in his seat and refused to get out of the car so I picked him up and carried him. Even when we saw Karin and Sammy, he wouldn’t speak, he just buried his face in my neck. All the way along the path to preschool he told me over and over, “you not leave me” but I kept it light and breezy in my response “yes but it’s only for a short while and then we’ll come home”.

As we walked into preschool another little boy was very teary and this seemed to distract JB. He kept watching the little boy and when I popped him down on the floor he went to his drawer, found his Crocs and swapped his shoes over. He walked into the main room to find his name and post it in the postbox and then perfectly positioned on one of the tables was a Thomas & Friends picture which JB set to work on straight away. I needed to write a couple of notes in his home-learning book so this seemed to appease him. When it was time to say goodbye, he gave me a kiss and went into the kitchen with his Ca-la-line and his bottom lip trembled but no tears. I felt very proud of my little man, I know it must be so difficult for them to understand why they are suddenly spending time away from Mummy when that is all they have known to this point but it’s for their own good and better now than when they start at ‘big’ school. Jelly Bean is my baby and I have kept him home longer than I did with Little Bean and Beanie Boy but it’s time for his learning journey to begin and time for him to learn some independence too.

But I do miss him terribly xx