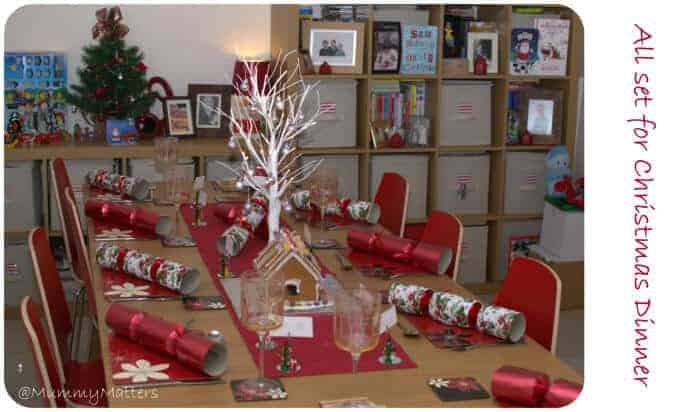 I can’t even remember the last time I published a Saturday Snippets post. As the end of 2015 drew nearer the months and days all seemed to blur into one. I am pleased to say that I have barely switched my computer on over the Christmas/New Year break, I have enjoyed spending time with the Beans and my family, I have enjoyed doing crafts and going out for walks, reading books and watching films. I would say that I feel rejuvenated but I trapped a nerve in my neck/shoulder on Christmas Eve and it doesn’t feel like it’s getting any better so I don’t feel that great at all. 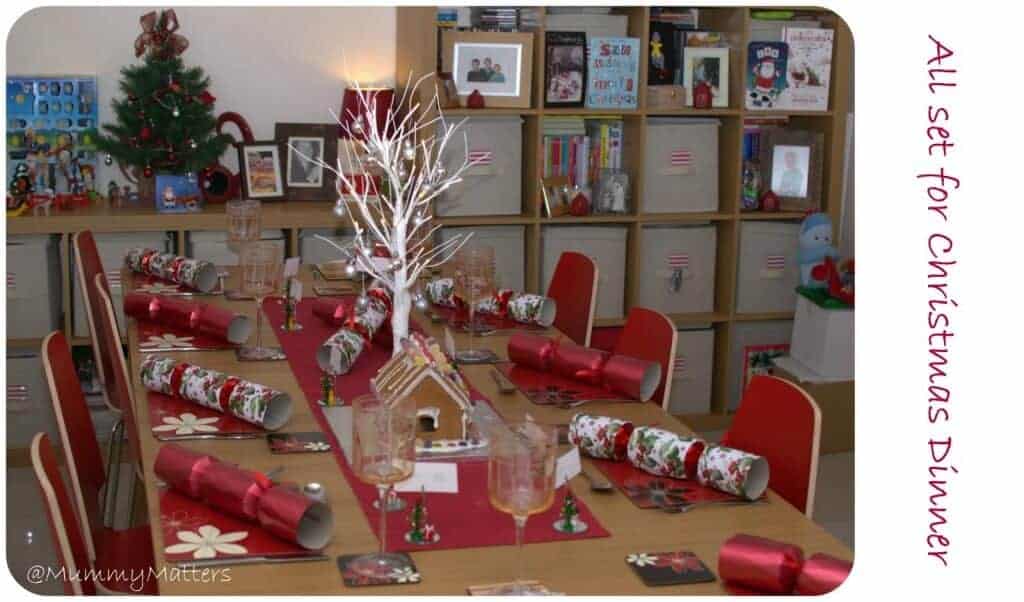 {Christmas} All that said, we have had a lovely Christmas. We spent Christmas Day at home with our extended family, everyone was thoroughly spoilt and Hubby cooked a very tasty Christmas lunch. During the summer of 2015 we had our dining room knocked through to our kitchen and it made such a difference to our festive celebrations. No more having to climb over each other or under the table to get in and out of the room. No more pushing variations of tables together to seat everyone, it truly felt like a proper family meal. It was definitely the best money we could have spent last year. 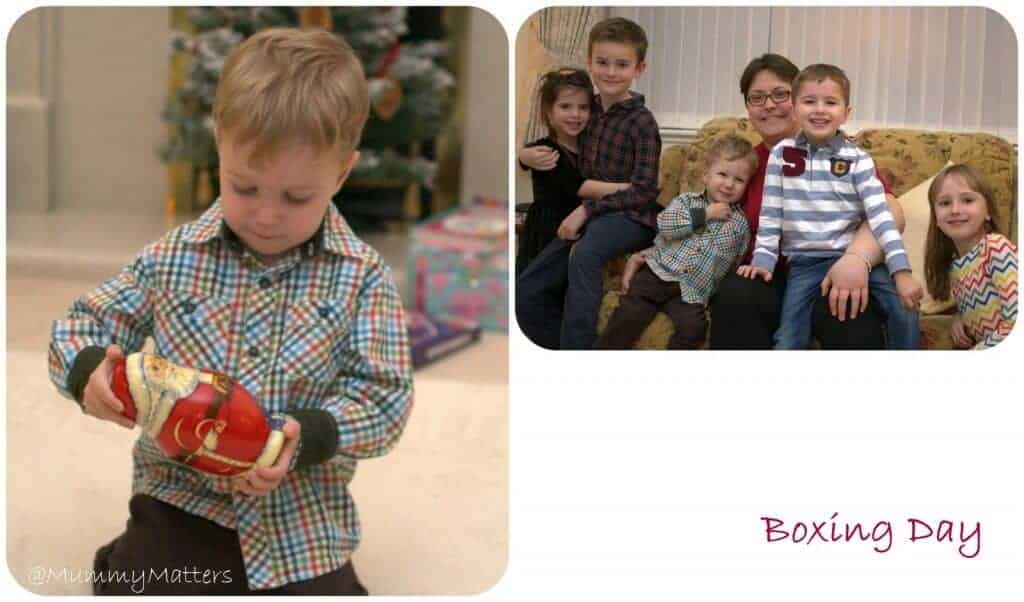 {New Beginnings} On the last day of school for the Beans I went for an interview for a job which I spotted locally. It was one of those things which I wasn’t exactly planning on but it felt right. As 2016 starts I will be the Web Administrator for Cricket Deal Direct and Heather Knight Cricket Collection, it will be a challenge and a learning curve for me since I know nothing about Cricket but I’m really looking forward to getting my teeth into something different. It means that I can still work from home and around my Beans, I may have to ease off on Mummy Matters whilst I get to grips with my new role but there are no plans to close the doors on Mummy Matters just yet.

{Pride} It was a time of celebration when I collected each of the Beans from school on their last day of school – Jelly Bean had enjoyed his first pre-school Christmas Party and was full of Christmas cheer, Little Bean had been awarded her Silver Award (although she was a little upset because she was only a couple of points away from her Gold) and Beanie Boy was awarded his first Gold Award (one of only 3 children to get the award). Of course, this didn’t make Little Bean happy initially but once she had got over her dismay she did manage to congratulate her little brother and he was delighted for his big sister. 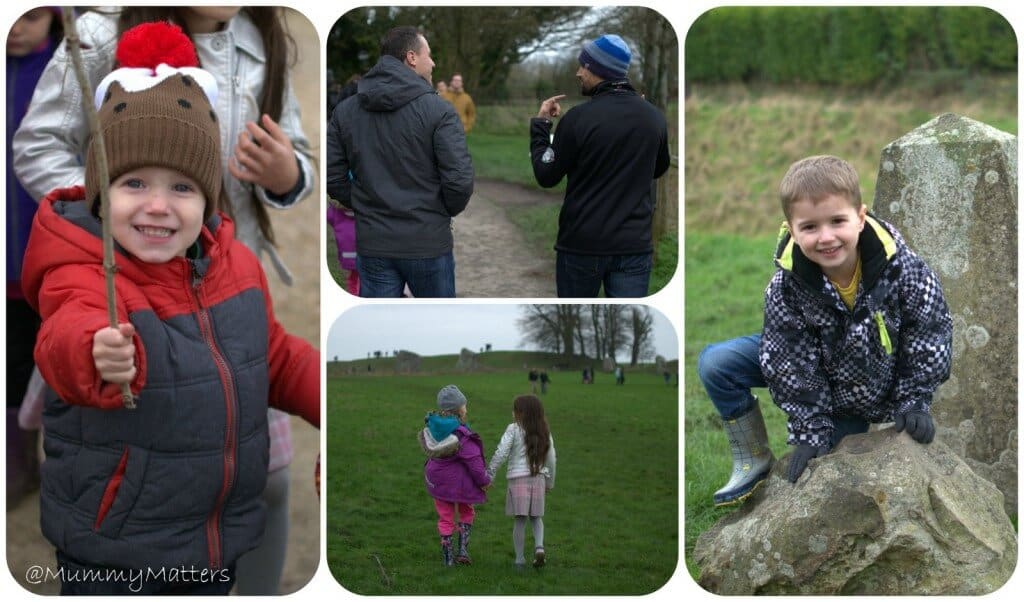 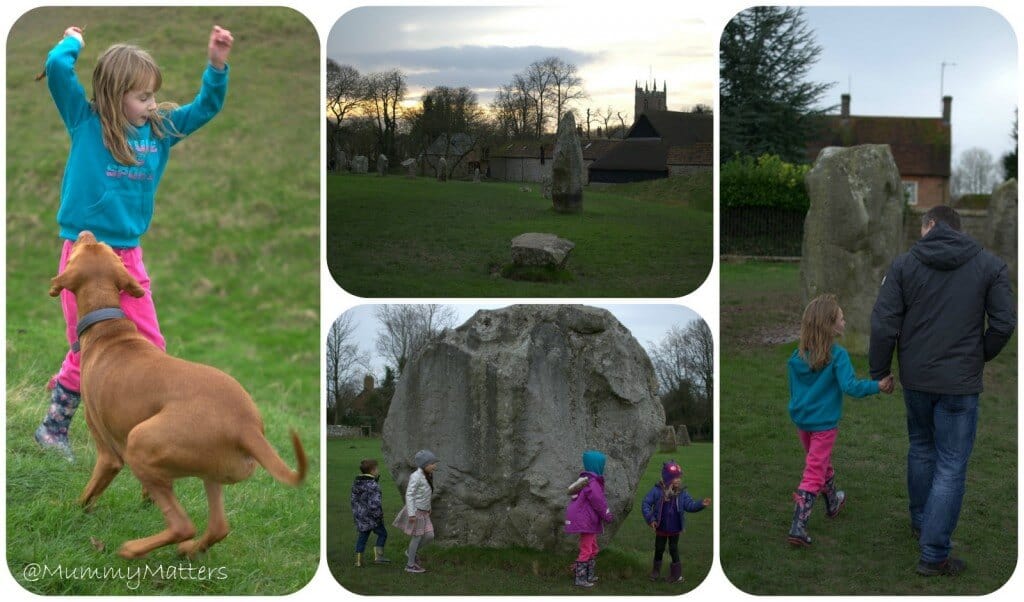 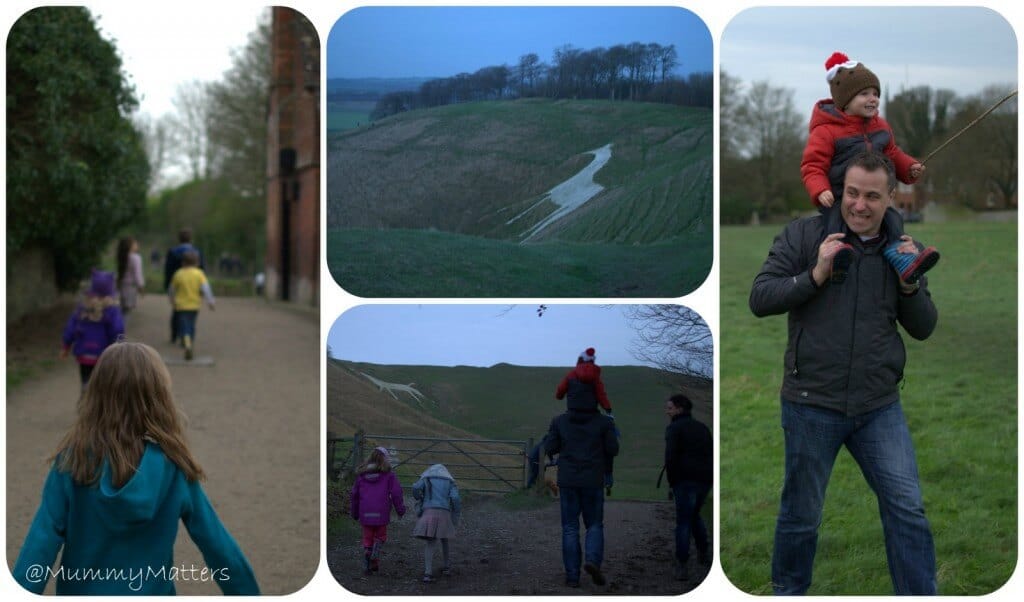 {Wiltshire} We spent a lovely couple of days in Wiltshire catching up with my lovely Sister and our Brother and his family who had come over from Norway for the festive period. It was a lovely opportunity to meet our beautiful Niece who was almost due to make an appearance into the world the last time we saw them. The Beans and their cousins had a blast playing together, there were hardly any arguments (apart from the two smallest who had a love/hate relationship) and the adults had lots of fun with various drinking games and gossip (when the kids had gone to bed). We visited Avebury Stone Circle which made for a lovely day out, the children were able to run free (and wear themselves out) whilst blowing the cobwebs away and then we climbed the White Horse at Cherhill. I was amazed at how well all the children did in climbing after all their running around at Avebury. When we reached the top the strong winds became very apparent. Little Bean was still a little freaked out after our walks at the top of Tintagel Castle so she, Hubby and a very tired Jelly Bean walked back down whilst the rest of us continued our walk to the Lansdowne Monument and back down the hill again. 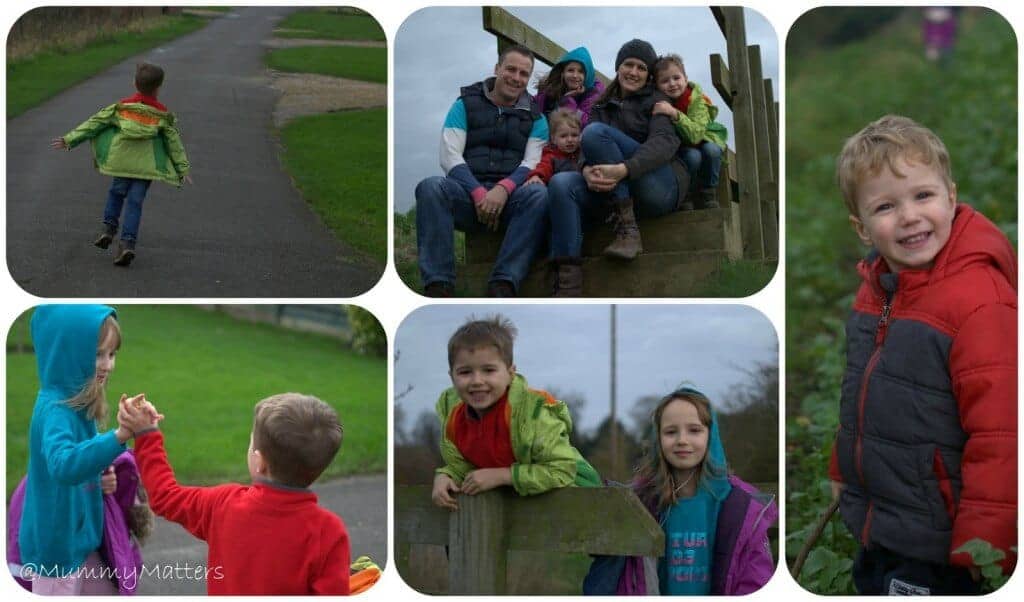 {New Year} Our New Year’s Eve was all about relaxing and being together. In the evening we went to a friend’s house with all our children together. It was a rather crazy evening with all the children fuelled by sweets and fizzy drinks but everyone had a good evening with lots of banter, laughter and great food. We played games, attempted the Malteser run which the children found highly amusing. Around 11.15pm Jelly Bean asked if he could sleep in his pushchair and to his credit he did just that without fighting. We saw in the New Year watching the London Fireworks on the TV and then walked home.

{New Year’s Day} We anticipated the Beans would still wake us up early but to our delight they didn’t wake up until nearly 10am. We always try to go out for a family walk on New Year’s Day and this year I decided it would be fun to head to the seaside. Unfortunately, everyone and their Aunt also thought it would be fun to go to the seaside. A journey that would ordinarily take us an hour ended up taking us over two hours. When we arrived, Jelly Bean’s tummy began to hurt as he hadn’t passed a bowel movement in over a week and so he started screaming in pain. He screamed all the way along the seafront and down onto the beach. We stayed on the beach for less than 20 minutes before making the decision to get back in the car and go home so that we could take him to A&E. He screamed pretty much the entire journey home which took as long as the initial journey. Jelly Bean was sick four times in the car and again when we reached the hospital. All they did at the hospital was give him more medicine and tonight we are no further forward. He still hasn’t passed a bowel movement and we are pretty much at our wit’s end. It’s certainly not the start to the New Year that we were hoping for.

{Photography} Over Christmas I have rediscovered my love for photography and have been using my camera on Manual throughout, I am so happy with how well my pictures have come out, even in the low light conditions where I usually struggle. This is definitely going to be a focus for me in 2016.

How was your Christmas and New Year?

Happy New Year to you, I hope 2016 brings you a health, wealth and happiness xx