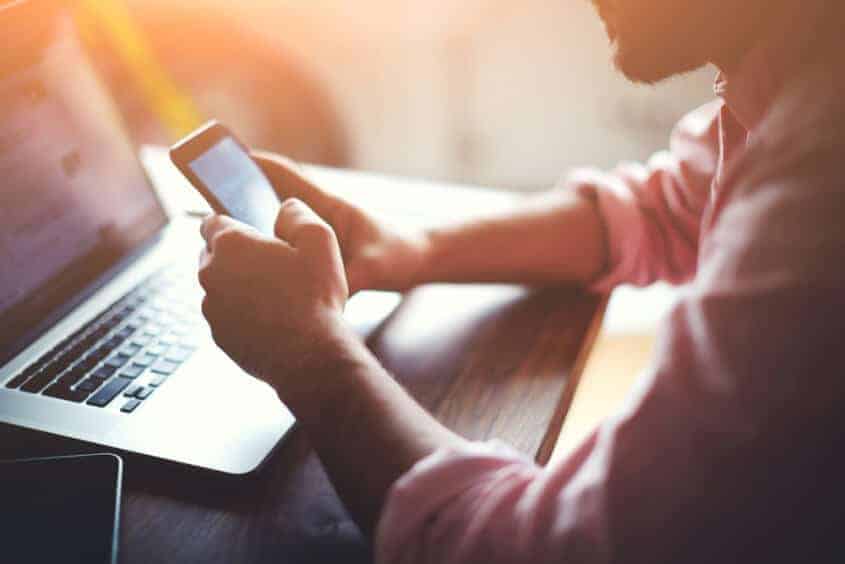 Overcoming a Lack of Amenities in Rural Locations

One of the hardest things for Millennials to overcome is a lack of amenities when living in rural locations. Although today’s young families prefer life in a more peaceful, greener location, they still have trouble doing without many of the things they were able to do and see in bigger cities. If you are a young mother looking for ways to live in a more sustainable environment but without sacrificing some of the benefits to be found in more populous locations, here are a few tips that could be literal life-savers.

Working Around a Lack of Cable Television and Internet

Since few of today’s families could get by without their laptops and cable televisions, living in rural areas quite often presents a major problem on this front. Few cable companies have run wires out that far and those that are in the area don’t have fast speeds and are often startups with their own sets of problems in their servers. Websites like Infinity Dish go into more detail on the latest cable tv statistics, if you want to learn more about cable in rural locations and how to use the best company to adapt to this.  For example, those requiring internet in rural Wisconsin often have only a couple of viable options.

Some settle for using their cell phones as mobile hot spots and others go out to the local Walmart to purchase a mobile hotspot that works over providers such as StraightTalk or Boost Mobile. The problem here isn’t so much reliability as it is the cost per gigabyte. Satellite internet is a much better solution and with the right service provider, downtime is almost non-existent.

Lack of Specialized Education and Healthcare

There are also fewer doctors and schools in rural areas. If families have children with special talents, it often requires transporting them to cities for dance lessons, music lessons and even gifted classes in schools. Some families have opted for homeschooling but even here, it takes a reliable internet connection to ensure study aids and class materials can be accessed as needed.

Then there is healthcare to consider. Some small, small towns and villages still don’t have their own physicians and families are forced to go to neighbouring towns and cities. This is not really a problem unless there is an emergency situation while mom is perhaps alone with kids and dad is off in the city working. It is advisable to get in touch with the local fire station to check into emergency transportation. Keep all numbers posted on the fridge or some prominent place such as a bulletin board.

The other amenity that many smaller communities aren’t supplied with is an alternate power source or adequate shelters set up during local emergencies. Many schools set up shelter services in the gymnasium but if there are no schools close by, you may want to look into how some families have formed self-help groups and agreed to meet at houses built on the highest location during floods and other disasters. One thing to consider is buying a power generator. These can be purchased relatively cheaply, often for under $500, and can run a refrigerator and communications equipment to help you stay apprised of current conditions until power is restored.

Living in rural locations does have its setbacks, however, there are so many benefits to living ‘in the country’ that these far outweigh the disadvantages. With reliable backup power, satellite internet and a bit of extra planning, it is possible to meet just about any crisis as it arises. Enjoy country living? It can be done and you can have that quiet enjoyment you’ve been craving. Just take the time to prepare and you will be happier in your new surroundings than you’ve ever been in the noise of the city.