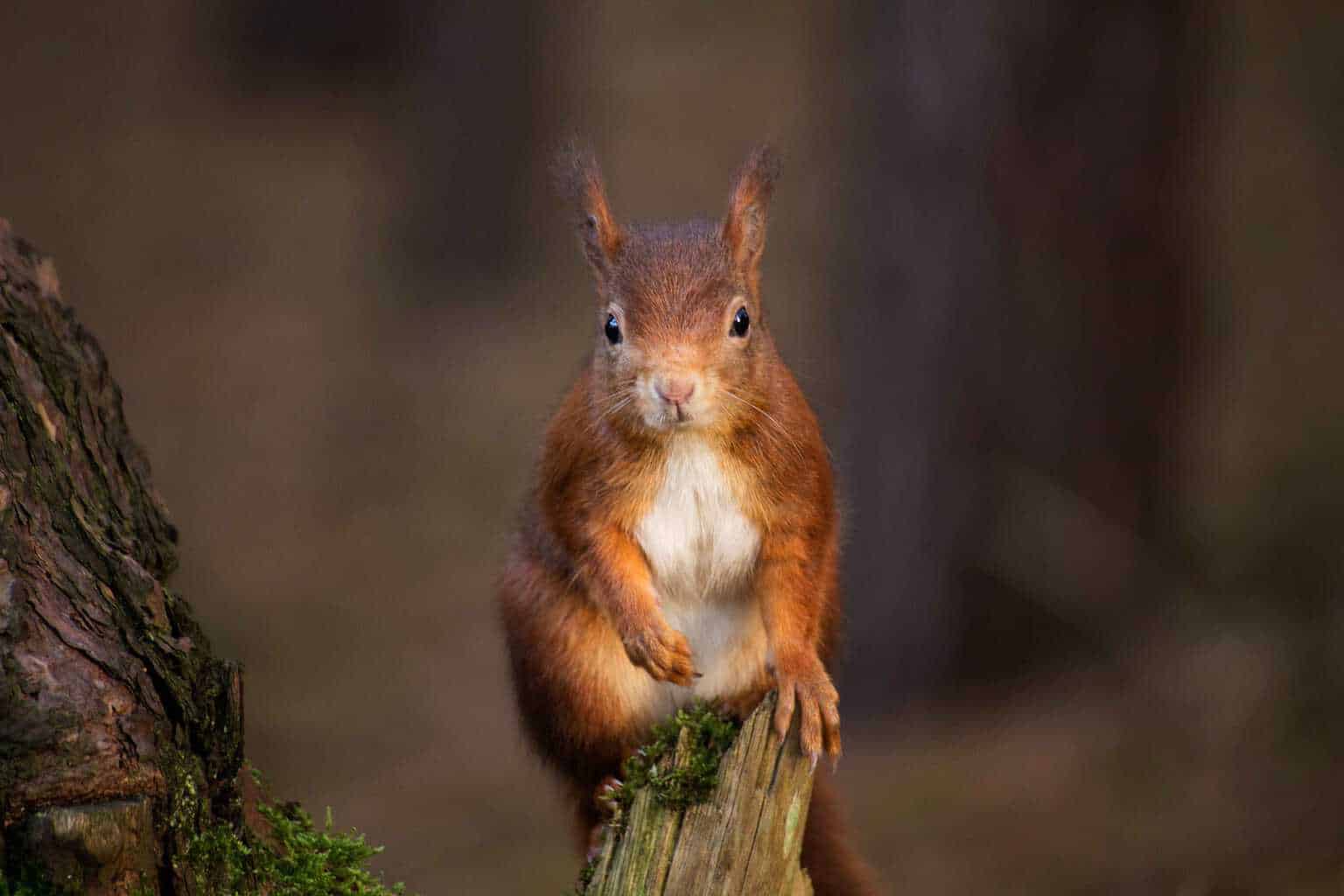 Northumberland is England’s most northern county, bordering with Cumbria, County Durham, Tyne and Wear and Scotland to the north. It is also extremely beautiful there, apparently, the county is home to England’s cleanest rivers, clearest air and darkest skies, it sounds fantastic to me.

Therefore, it is a wonderful place for a family holiday. Our choice would be a holiday cottage within the National Park – what is also a bonus is that many of these cottages are dog-friendly so you can take the whole family along and have a great adventure together.

Northumberland is steeped in Roman history with Hadrian’s Wall and the Cheviot Hills. Northumberland National Park is full of the most breathtaking landscapes around, with over 400 square miles of beautiful, picturesque scenery to explore and take in – it is an outdoor family’s dream destination.
The ridge of the Whin Sill, with Hadrian’s Wall stretching its way along the southern boundary of the park is a wonderful sight to see. It’s the best known and the best-preserved frontier of the Roman Empire built in 122 AD under the command of Emperor Hadrian.

To the west of the park are beautiful valleys, meadows and waterfalls such as the Hareshaw Linn Waterfall, which is the perfect spot for a family walk. The heart of the National Park is nicknamed Wild Redesdale, due to all of its wildlife – you’ll spot many birds, red grouse, deer, buzzards, ravens, kestrels, deer, wild goats, even gorgeous red squirrels (who are very photogenic). A good place for spotting wildlife is around the Otterburn Ranges, Whitlee Moor and Catcleugh Reservoir. 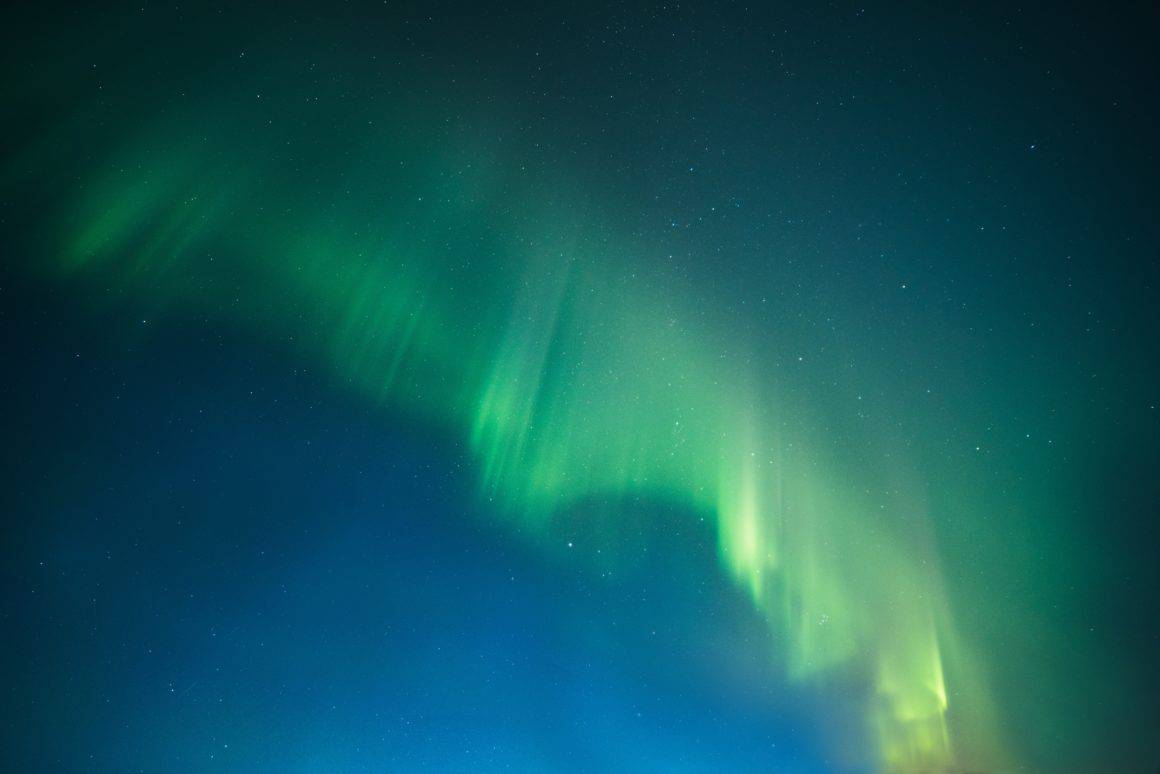 Stargazers should take a trip to Kielder Water and Forest Park as there is a purpose-built observatory there where you can gaze deep into the night sky, apparently, you may even be lucky enough to witness the Aurora Borealis, which although rare in England, for many of us would be a dream come true. Northumberland has the darkest skies in the country and has been awarded an International Dark Skies Park award.

Head west to discover Coquetdale, with beautiful castle ruins at picturesque Harbottle and wonderful vistas of the Simonside Hills, which stand guard against Rothbury with the craggy facade. From the top, you have a 360-degree view of the Cheviot Hills and the North Sea coastline. Below, in the forest, you’ll find a Bronze Age cemetery. The beacon of Simonside was used to warn of a Scots invasion during Tudor times.

To the north, you will see The Cheviots which are beautiful rolling hills on the Scottish borders of the park. These hills were formed millions of years ago when lava cooled, so they are full of wonder. Again, look out for dramatic waterfalls and if you are lucky you may even see otters bathing in the shallow rivers of the Harthope Valley, which lies south-west of the small town of Wooler. Wooler is the perfect base if you enjoy walking and cycling. The hills around Wooler are peppered with ancient hillforts – particularly Yeavering Bell and the College Valley.
Have you visited Northumberland before? Are there any places you’d recommend? 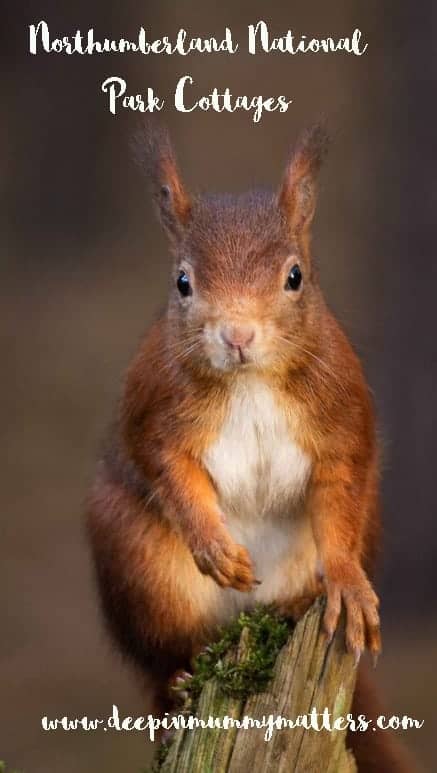