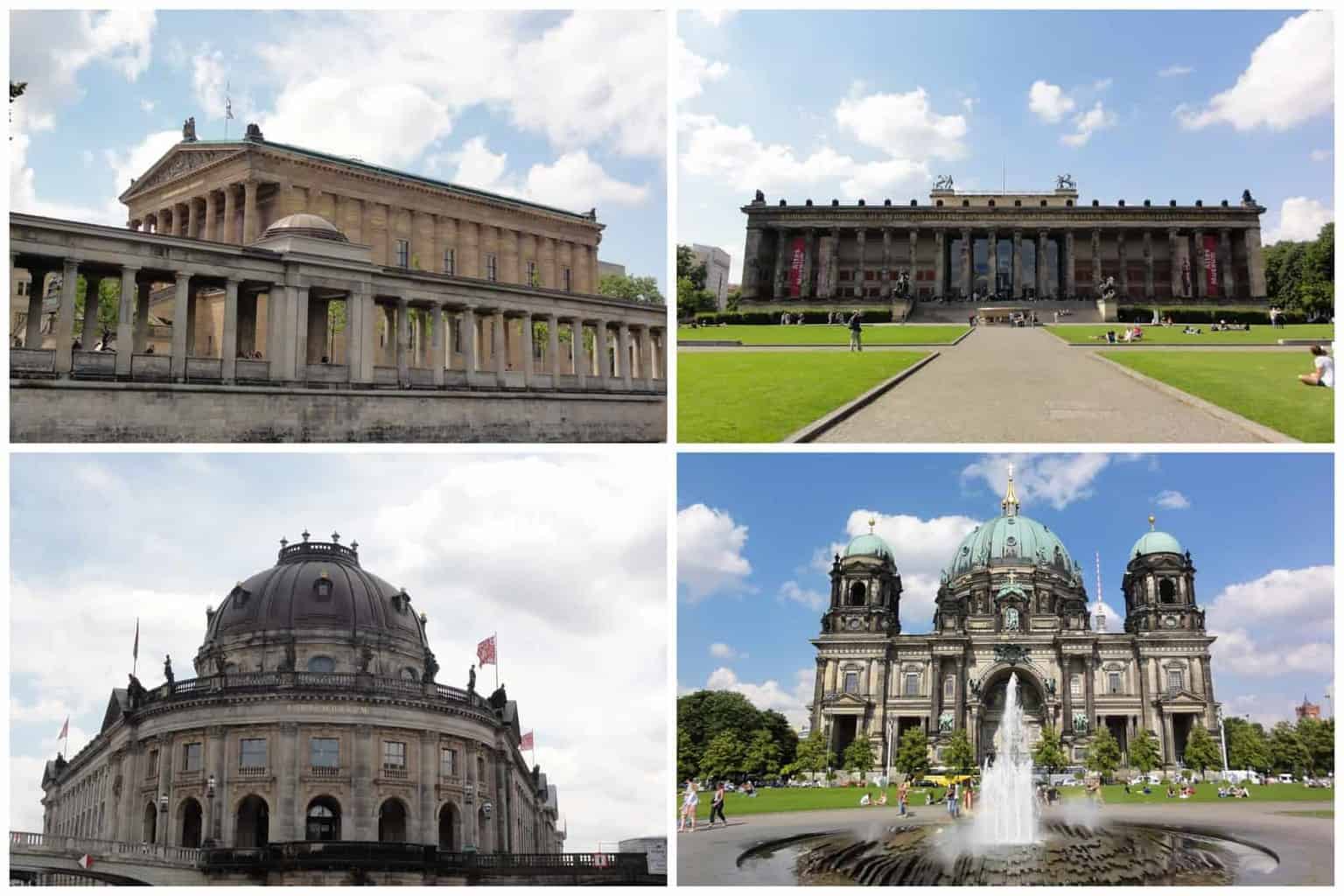 Looking Back: 24 Hours in Berlin

In 2011 I was invited on an exceptional bloggers trip to Hof and Berlin by Kiddy Car Seats. It is a blog trip that I will always remember for all of the right reasons and holds a happy place in my memories. A few days ago, whilst I was searching for old photographs, I stumbled across my photographs from that trip and decided to re-write this blog post to include the photographs which deserve to be seen.

When we arrived at Kiddy, they joked that Hof for a small town, but actually, I thought it was quite big and beautiful. Our journey began in the early hours of the morning as I had to collect New Mummy Tips from her home and drive to Gatwick Airport to meet up with the rest of our party. We flew Air Berlin, and I’m relieved to say the flight was uneventful (just the way I like them!). We stayed in a traditional German Guesthouse called Seehaus, which overlooked a beautiful lake offering stunning views. We were entertained by the Kiddy family at a local Italian restaurant with the most delicious food and fantastic company during the evening. The wine flowed as well as the conversation, and everyone had a chance to relax and talk without having to stop every five minutes from wiping a child’s nose or changing a bottom. When we returned to the Guesthouse, some headed to the bar whilst others retired to our rooms (it had been a very early start!).

The following afternoon after a little more business, we headed back to the airport, where some of us were rather worried to see this rather small plane waiting to take us on the next leg of our journey. I had never travelled by propeller plane before, and my fears were not allayed by some of my companions who were regaling us with tales of their treacherous journeys by propeller plane in the past. If nothing else, we certainly laughed our way through our fears, I think the other passengers thought we were a bunch of hysterical teenagers, but it was better than crying. After a short taxi ride to the fabulous Titanic Hotel in the Mitte district, we speedily donned our best sightseeing clothes and footwear to make the most of our time in Berlin.

As you can see the hotel was very modern, clean and had everything that we needed. It was perfectly placed on Französische Straße for exploring the City is close to the main area. We were within walking distance of the Brandenberg Gate, Checkpoint Charlie and the Berliner Dom.

Berlin by rail, foot and boat

Once we’d had a chance to unpack and freshen up, we split off into groups and made our way around Berlin by rail, foot and boat. Our hotel was perfectly placed for exploring Berlin, and there was so much that we all wanted to see.

Checkpoint Charlie is a key landmark in Berlin for geographical and, of course, historical reasons. It’s only now that I look back at this photo of me at Checkpoint Charlie that I have seen the signs on the guards saying ‘Foto €2’, but I honestly don’t remember paying??? In this area, we also visited the Checkpoint Charlie Museum, which was founded in 1962 and detailed the events surrounding the Berlin Wall.

We took a relaxing River Cruise, the only time I have ever done a River Cruise, and I was in complete awe of the iconic buildings, monuments and museums along the River banks. The River Spree is 250m long, and the cruise takes approximately one hour, during which you hear all about the amazing buildings and the history of Berlin.

It was here along the banks of the River Spree that I truly fell in love with Berlin for the way that it eased itself from a historical building to modern structures with ease. Nothing looked out of place. It’s just stunning, and I felt sad when our cruise came to an end, although there was so much more to see.

Memorial for the Murdered Jews

Less than a minutes walk from the Brandenberg Gate; we discovered the Memorial for the Murdered Jews (Holocaust Memorial). This outdoor memorial consists of more than 2700 concrete slabs of differing heights and sizes with an undulating base. The idea of the memorial, which is dedicated to the millions of Jews who were murdered during the Holocaust, is to give a feeling of unease, and it certainly did that. Also within the grounds is a Visitor Centre with the names of approximately 3 million Jewish Holocaust victims, emotional images, letters, diary entries and stories of families affected by the horrors of the second world war.

In the evening, we ventured out for a stroll around and took in the amazing residences and serviced apartments Berlin had to offer. Once again, the architecture blew us away and made us want to keep walking to see what the next corner held for us. Eventually, we found ourselves feeling a little peckish and stopped for a bite to eat al fresco.

We ended our stay in Berlin, spending the evening in a couple of bars. Berlin was crazily busy in the evening, with people spilling out onto the streets everywhere. Music was blasted from shops and bars, DJ’s playing on the street (see pic above), so the atmosphere was electric.

I cannot recommend Berlin enough; it’s a beautiful city where old and new sit together in harmony. It has a cosmopolitan feel that welcomes visitors with open arms, such a stark contrast to the horrors of its past.