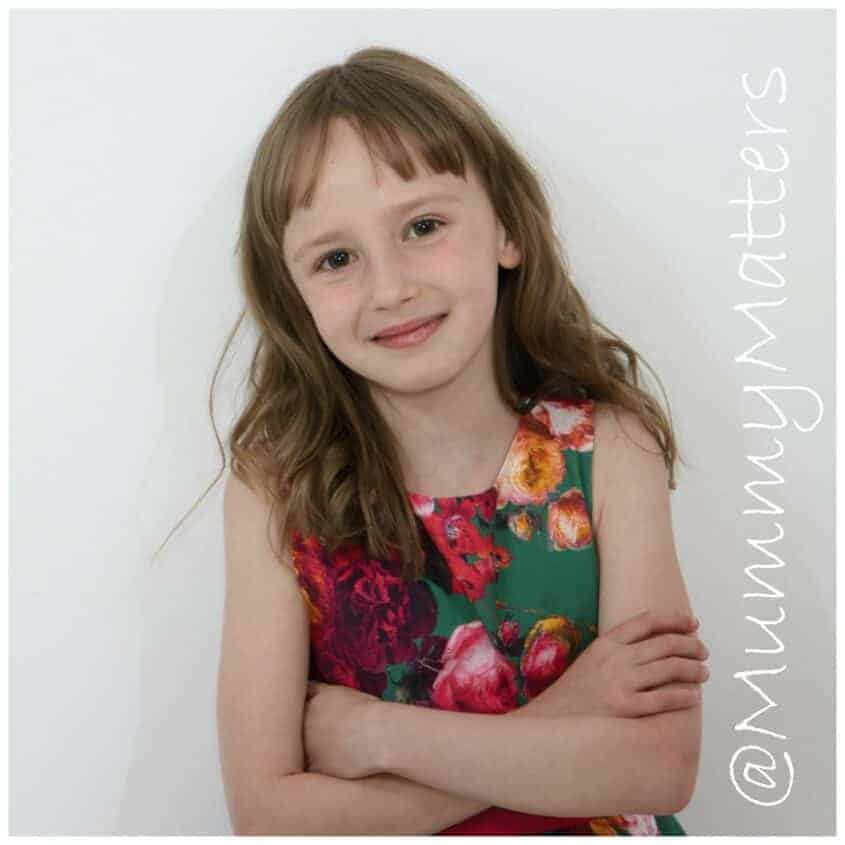 I knew it had to happen one day, the school residential trip, but that didn’t mean to say that I was ready for it. 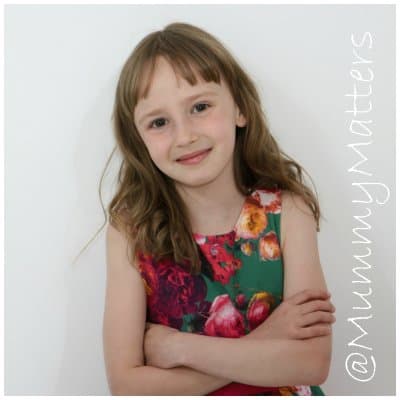 When the Beans started school and went on their first school trips in the local area I didn’t bat an eyelid, after all they were only up the road if anything went wrong but the further up school they go, the further afield their school trips take them. I remember being so nervous when Little Bean had to go on the train to York to the Railway Museum. It’s not that I don’t have faith in the teachers, its just that I worried she would become distracted and wander off. Of course that trip went without any problems at all and Little Bean was returned safely to me at the end of the day.

This week, Little Bean and her school friends went on their first school residential trip. It was only an overnighter but this trip brought with it fresh fears . . . food! How was she going to get on with her meals? When the trip was first mentioned months ago, Little Bean burst into tears and told us she didn’t want to go because she was worried that she wouldn’t like the food and that she didn’t want them to make her eat a roast dinner or cooked breakfast, the fear was very real for her.

Somehow as the months went on I managed to convince her that she would be more upset if she didn’t go and that since it was only for one night she would be fine. I was right, of course, she didn’t do just ‘fine’ she did brilliantly. On the first night we received an email detailing a list of foods she had tried whilst there. It said she didn’t eat the while portion of each food but she had at least tried them which was a huge step for her and we were very proud.

The next evening when I collected her from the bus I was presented with another list of foods she had tried, scrambled eggs stood out for me. I was blown away!!! Little Bean said that her teacher had told her she would like her to have at least three to four nibbles if every food that was placed before her . . . so she did it! On the one hand I was overjoyed, on the other slightly miffed that her teacher had used the same tactic as me but where I always fail, she succeeded. Perhaps I need to send Little Bean to food boot camp next time?!?!

When we arrived home I asked Little Bean which of the foods she had enjoyed trying the most and she replied “oh you won’t be able to buy them around here, they only sell them at the farm”. Perhaps I need to buy a stack if their stickers to put on foods at home.

Other than her food issues, Little Bean had a BLAST! She loved mucking out the pigs and said it didn’t smell at all, she even got to hold a piglet that was only a few hours old which she thought was amazing. They tried their hands at making butter, feeding the animals, learning about different vegetables, how ice-cream is made and of course having lots of fun in the outdoor play areas.

The children slept in rooms of 8 so you can just imagine all the giggles at bedtime!! Little Bean told me that she and her friends took it in turns to talk about their favourite memories of Year 3 which I thought was really nice. Apparently, they all managed to fall asleep by 11pm so that wasn’t too bad I guess. I had imagined they would still be talking at 3am.