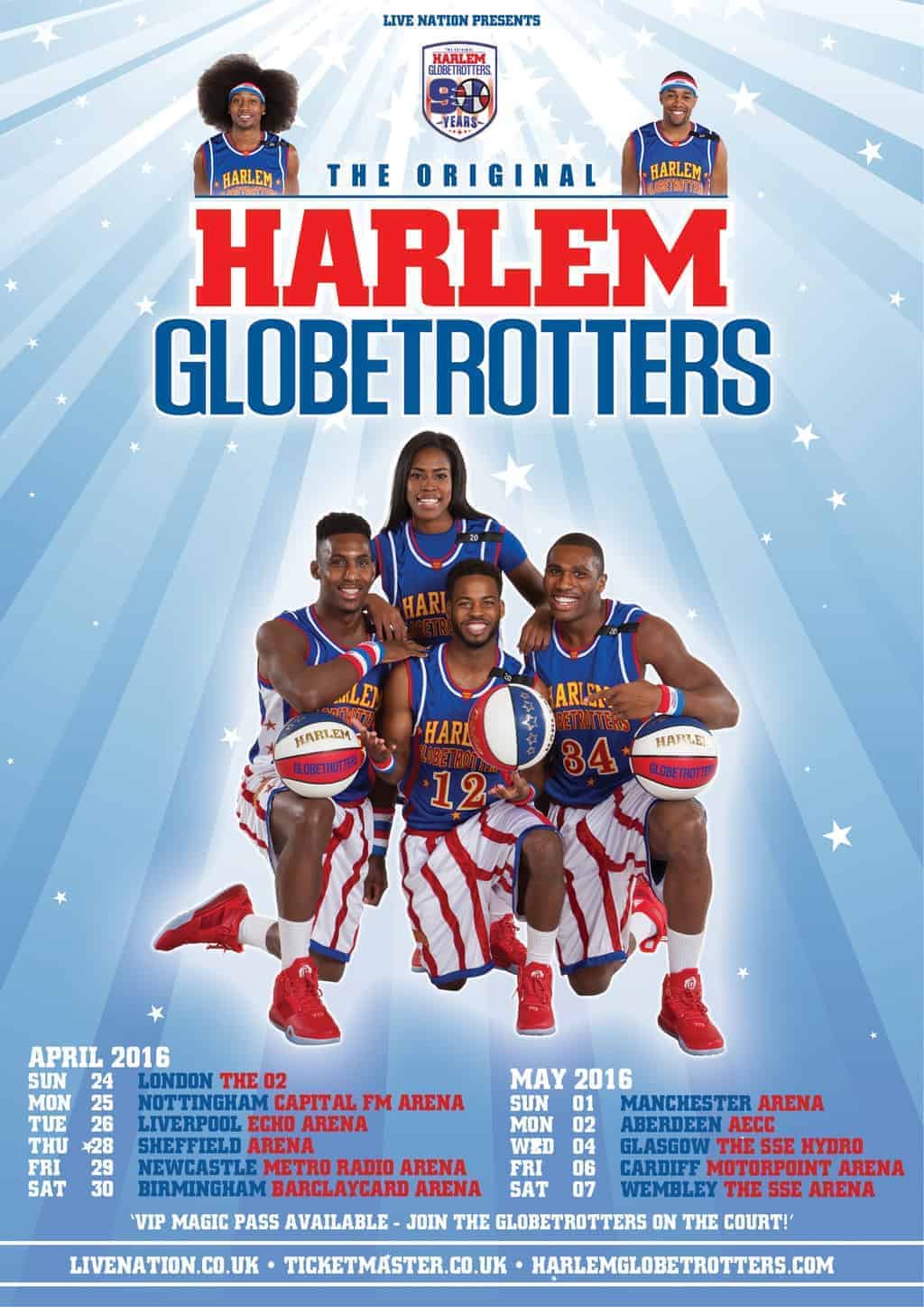 The World Famous Harlem Globetrotters are celebrating 90 years on court by bringing their exciting family show to the UK as part of their 90th anniversary world tour. The team, featuring some of the greatest athletes and entertainers are bouncing into Wembley in the spring of 2016. 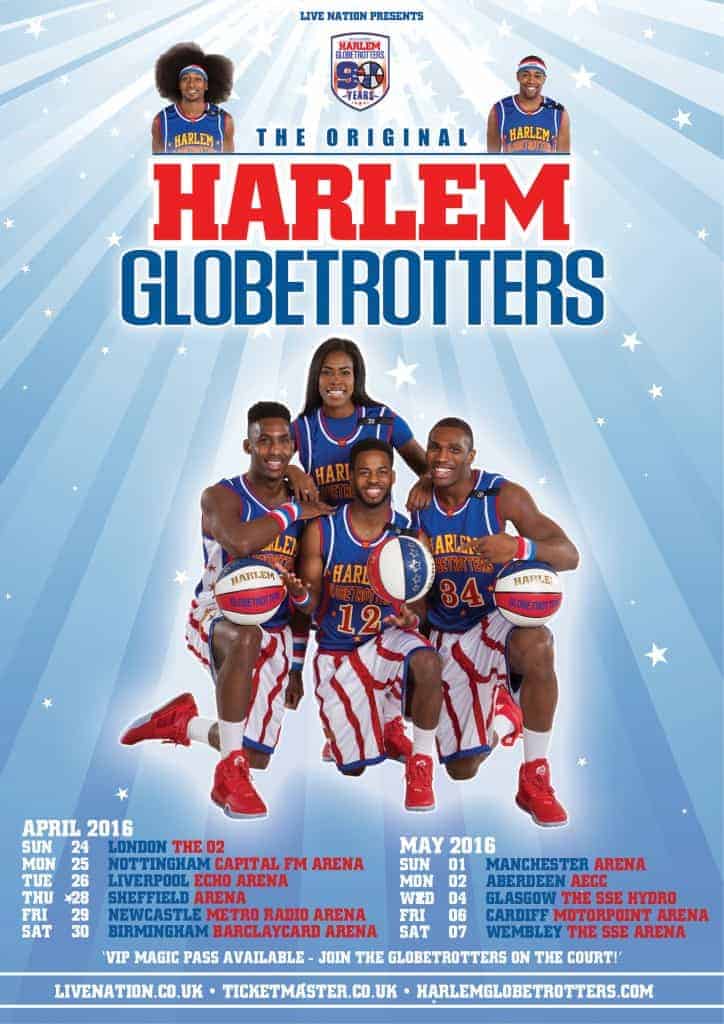 We want you to experience what the legendary globetrotters are all about – fun, sportsmanship and entertainment so I’ve teamed up with the capitals only outlet centre located in Wembley Park, London Designer Outlet and The Harlem crew to give one lucky winner the chance to win a Family Pass to their one-of-a-kind shows happening adjacent to LDO at Wembley’s SSE Arena on Saturday 7 May 2016! 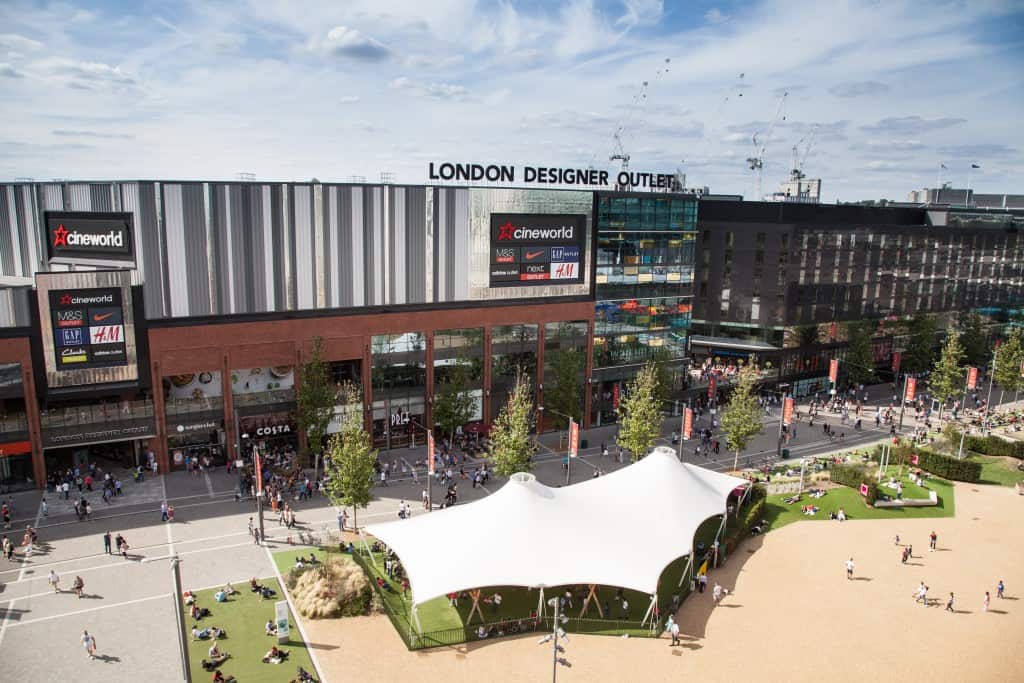 Enter below via the Gleam competition widget – best of luck!!

London Designer Outlet is perfect for a family day out, explore over 50 retail stores offering discounts of up to 70% off the high street price, more than 20 restaurants and cafés, a state-of-the-art play park and 9-screen cinema.

Keep an eye out for more information by following London Designer Outlet on Facebook or Twitter, or by checking the LDO website which showcases upcoming events: www.londondesigneroutlet.com.

Win a Family Pass to their show adjacent to LDO at Wembley’s SSE Arena on Saturday 7 May 2016!