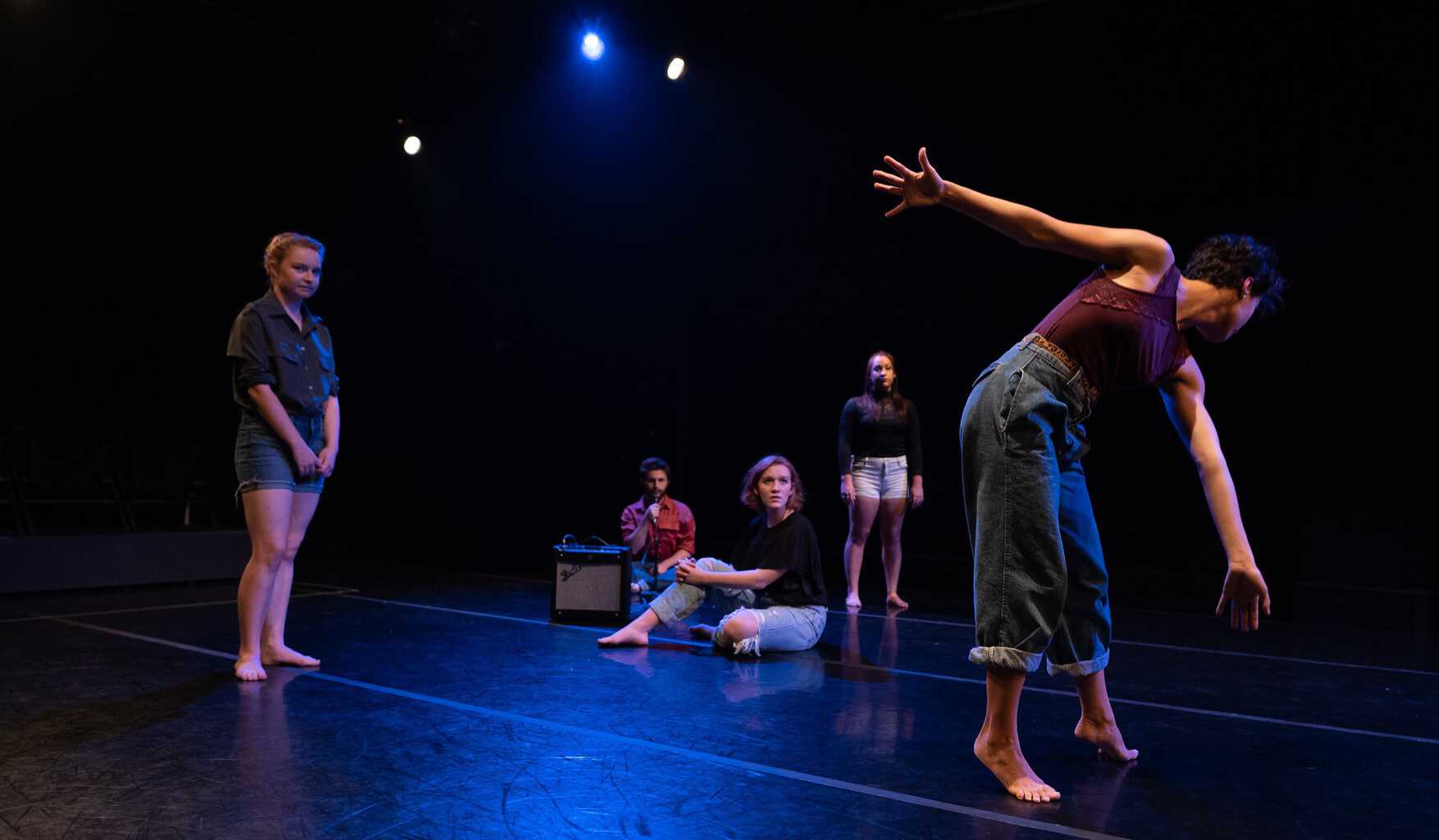 Children and young people are growing up in an era of smartphones and overexposure to screens are becoming a common parental concern. But how can parents limit screen time, and instead ensure their children are developing healthy social and personal skills that will benefit them as adults? Joel Kern, founder and managing director of leading international performing arts school Make Believe, believes performing arts could be the answer.

One in four children under the age of six[1] have their own smartphone and more than half have their own tablet. According to the British Education Suppliers Associate (BESA), 47% of parents believe that their children are spending too much time on their smartphones[2].

Siblings no longer fight over what to watch on television and are instead glued to their own small screens, which carries implications in how to control their usage. This move is causing developmental setbacks for some young people, as their social exposure reduces in favour of technology.

Smartphone addiction is now a recognised health condition with children as young as 13 attendings ‘smartphone rehab’[3] following increasing concerns over screen time. The addiction has been known to have negative effects on children including sleep deprivation, a lack of confidence and wider interests and even depression.

Children with smartphone addiction are likely to exhibit a number of symptoms from struggling to complete tasks at school or home, isolating themselves from family and friends and withdrawal when parted from their smartphone.

How the performing arts can help

I believe that children need to be stimulated and encouraged to engage with their friends and family, building their confidence and social skills. In 2004, I launched a children’s performing arts school Make-Believe. Starting with just five students, we now teach more than 3,500 children across around 50 schools in the UK, with additional locations in Australia and Israel. The schools teach three-hour lessons in theatre, music and dance with children spending around one hour working with choreographers to learn routines for annual productions.

Working with children from the age of three to 18 over the last 15 years has shown me how much of positive impact participation in the performing arts can make. Theatre school is not just for children who pursue careers in the arts, it delivers a number of benefits that contribute to the development of all children.

The key benefit is increased confidence and self-esteem – both valuable tools needed to face challenges in life. Singing, acting and dancing in class takes children out of their comfort zone in a fun and safe environment as they perform in front of friends, family and peers.

As well as building their confidence, the dynamic of the classes and activities helps children develop social skills, presentation skills and – importantly in the current day – it broadens their interest and gives them an outlet to positively channel their natural energy.

A study by the Universities of York and Sheffield found that, like most sports, dancing improves heart and lung function, muscular strength, endurance, motor fitness and weight management releases. However, it has also been found to release more endorphins[4] than typical aerobic movement, reducing stress and stimulating emotional release. With children who spend too much time on their phone often exhibiting symptoms of depression, dancing could be a mitigating factor leading to increased overall happiness and healthiness.

Enrolling children into performing arts classes can make a significant difference in accelerating their development through increasing their confidence, widening their social circles, broadening their interests and contributing to their happiness.

[1] The Independent: smartphone usage in the UK, https://www.independent.co.uk/life-style/gadgets-and-tech/children-smartphone-ideal-age-social-media-snapchat-youtube-a8294701.html