Flooding in Britain and What it Really Means for Families

There is no doubt flooding is a much more talked about topic than it was even 10 years ago. We see a lot of images in the news of towns and villages flooding each year and it is certainly on the increase. There is, of course, lots of debate around why we are seeing more flooding but the bottom line is that it’s happening and it is important to understand how this may affect you.

The Causes of flooding in the UK 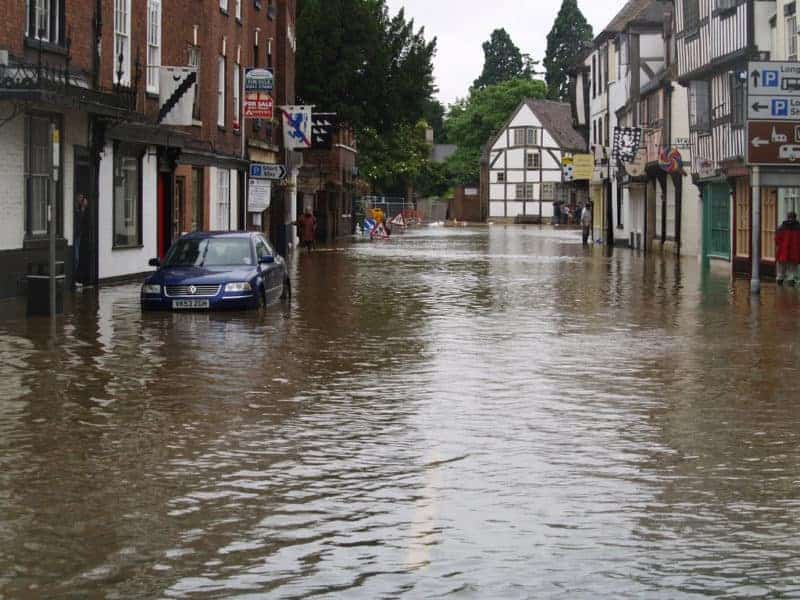 Flooding happens for a lot of reasons and many of them are common no matter what country you are in. One of the big issues is climate change but many people argue that flooding is a result of short term changes and not always down to this. More local issues that cause flooding include the creation of more and more developed land. By building car parks, housing estates and industrial estates we are removing natural land which is rather good at soaking up rain water. It is easy to understand the fact that rain on a car park is going to run off to other places and rain on woodland will probably soak into the ground. By taking away fields and woods we are creating a giant water proof layer so the water simply moves to other places…and causes flooding. Cutting down trees for farm land is also not helping because woodland takes up water much better than fields. We are also, understandably, not keen on rivers bursting their banks so we build up the sides so the water stays in. The problem is that it has to come out somewhere and buy funnelling it into narrow rivers it eventually over flows and that is often in lower lying areas. Most new developments now need a flood risk assessment before planning permission is granted and this is certainly a very positive step towards changing the situation for the better.

What Does Flooding Mean for Property Prices?

For people who own a home in an area that has been flooded the answer to this question is very clear; prices tend to go down. Despite a national trend for increasing property prices areas that have been badly hit in the recent past are seeing falling prices. An insurance broker called Policy Expert ran a survey of over 3000 customers and 95% of them said they would never consider buying a property built on a flood plain. That is a very clear statistic showing property in at risk areas is not desirable and so will not increase in value in the same way other areas will and could see a big drop over time.

What Does Flooding Mean for Home Insurance Prices? 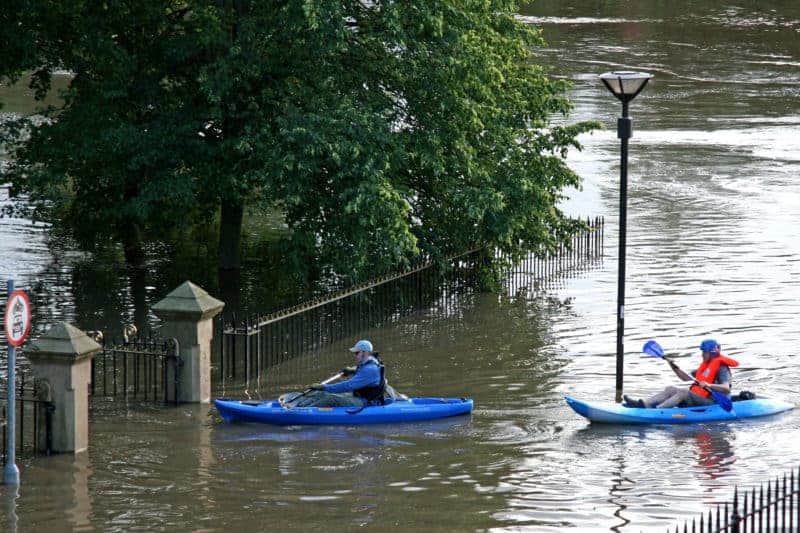 Well the bad news here is that premiums will see an increase in at risk areas too. There is a great deal of debate about how much but most are saying increases of between 5 and 10% in some areas will be normal. This can have a huge effect on household budgeting for many people and should be carefully planned for. In some areas there is a bigger concern, however, and that is the danger that people cannot get any home cover at all. This will really make life a lot more worrying for some people.

What Does Flooding Mean for Families Living in At Risk Areas

Firstly there is a real risk of increased spending on insurance and that is not good news for most families. Secondly the value of at risk properties may fall which could risk negative equity for some families at worst and a reduced ability to sell and move up the ladder at best. But there are other things that should be considered too. If you have children then you should create a proper flood plan so you know what to do and where to go. It is well worth packing a flood kit bag with some waterproof gear, torches and some blankets too. Ideally get this into a water proof bag and have it somewhere that is easy to get too.

Not All Bad News 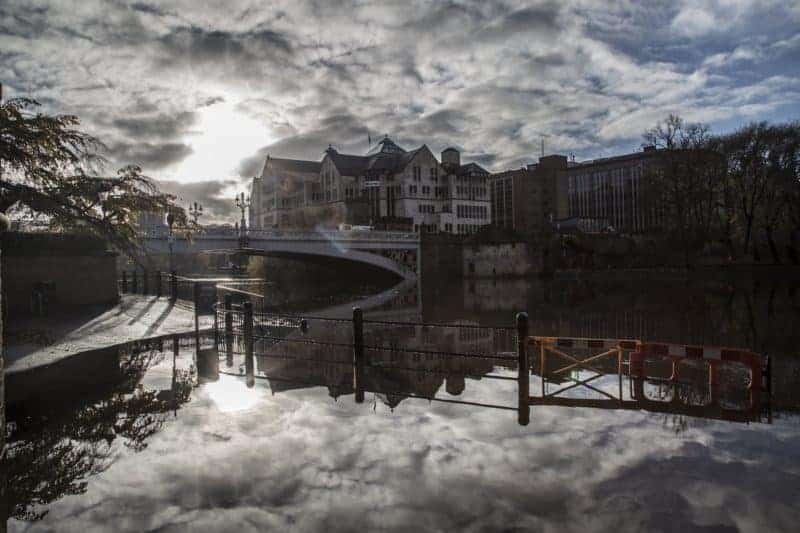 Things may seem rather gloomy but the increase in flooding has not been taken lightly and plans are in place across the UK to mitigate flood damage and even avoid flooding of populated areas completely. It is a little too late to start in some ways but things are happening and hopefully this may mean the risk and the resulting insurance and property issues may lessen over time.

Some areas of farmland and the like are not being set aside to be allowed to flood to help reduce the amount of water getting to towns.

Some town planners are now building in open spaces in towns that are designed to fill up with water in the event of a flood to stop it getting into properties.

Roof gardens are being suggested in cities because they can hold far more rain water than a normal flat or pitched roof.

A great many experts are pushing for large numbers of trees to be planted in at risk areas. The tree roots and soil will act like a sponge and could seriously reduce the amount of water making it down from hills into populated areas.

There are even tests going on using beavers in enclosed areas. The animals build damns in natural water courses and help slow the path of flood water. Studies have shown this can be very effective indeed!

All of these things cost money, however, and this is likely to mean more taxes but most people would prefer that to more insurance costs and falling house prices. Flooding is a very real problem and it will not go away on it’s own.