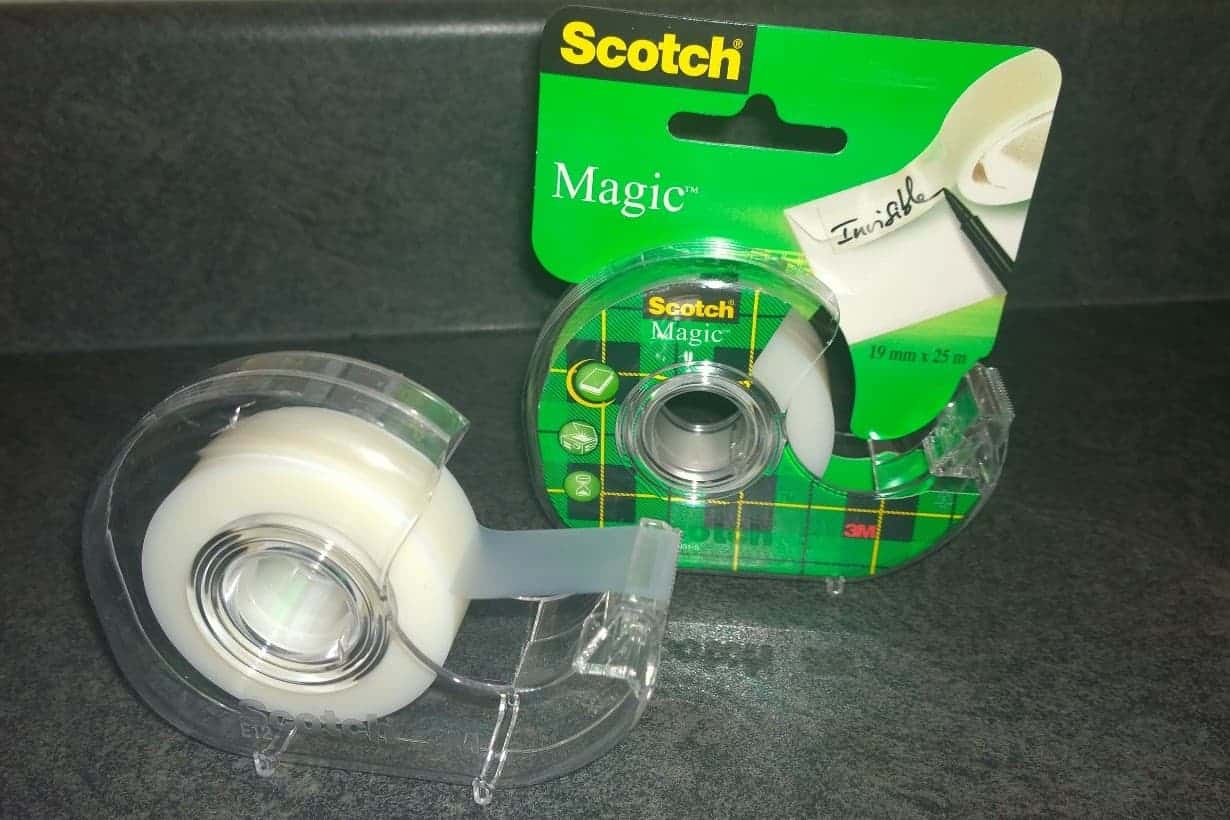 In the past I have often wanted to dye eggs for Easter but when it came down to it I used every excuse in the book not to do it because I was worried about using dye around the children. Then I received an email last week asking if I fancied having a go at crafting with Scotch Magic Tape and I have to admit, it’s something I have never considered before. 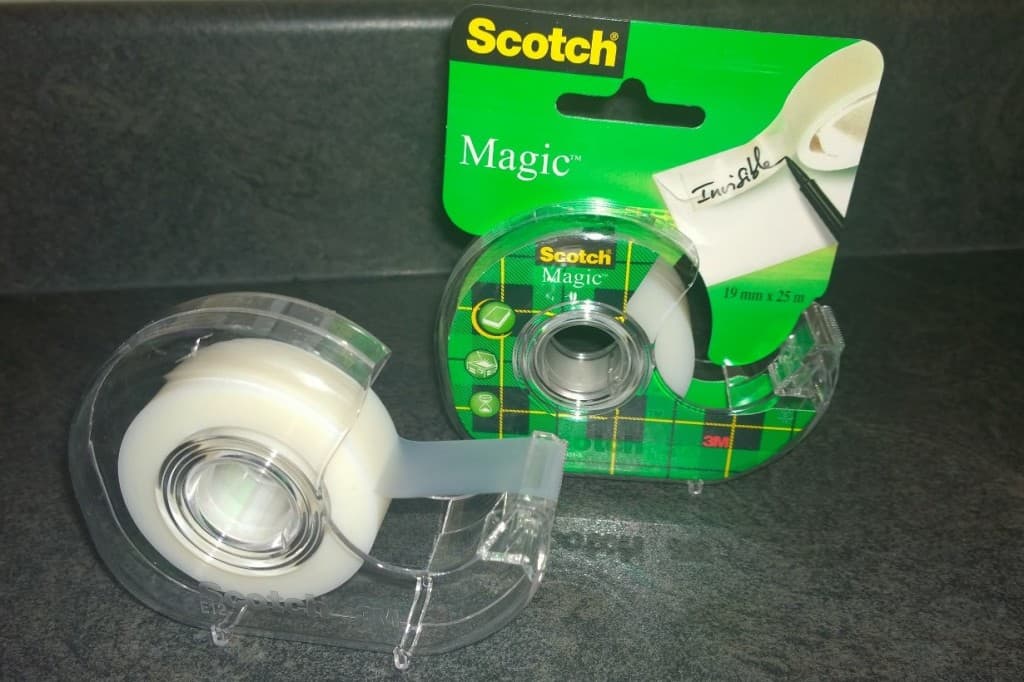 Now that we have done it, I have to admit it’s a little addictive and I am planning on dying more eggs with the children tomorrow! So here’s how to get crafty with your Scotch Magic Tape Decorative Eggs . . . 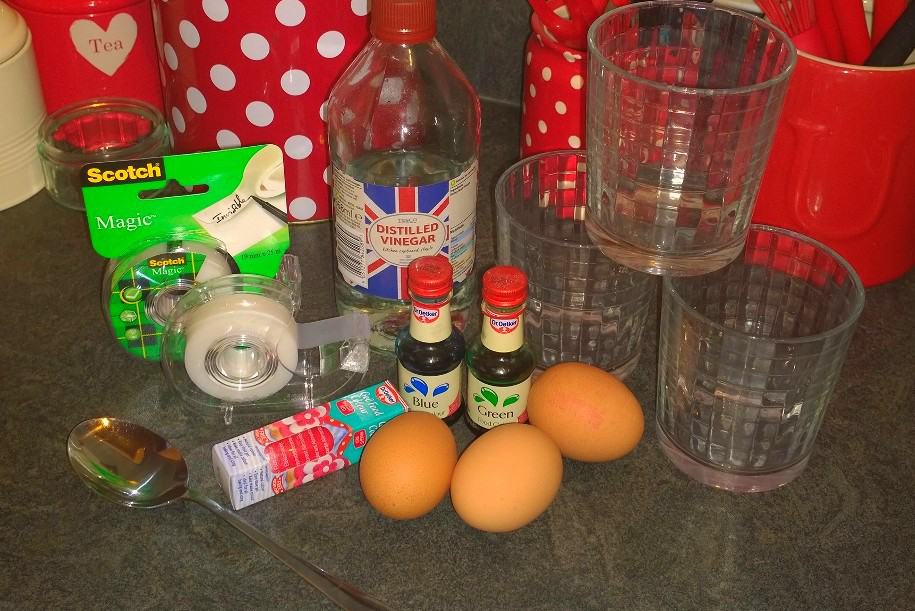 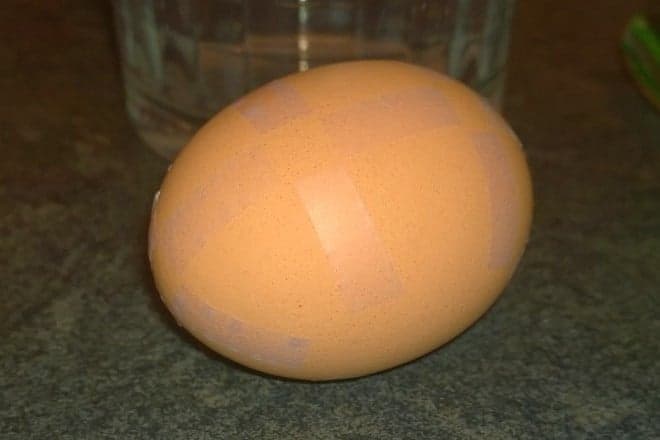 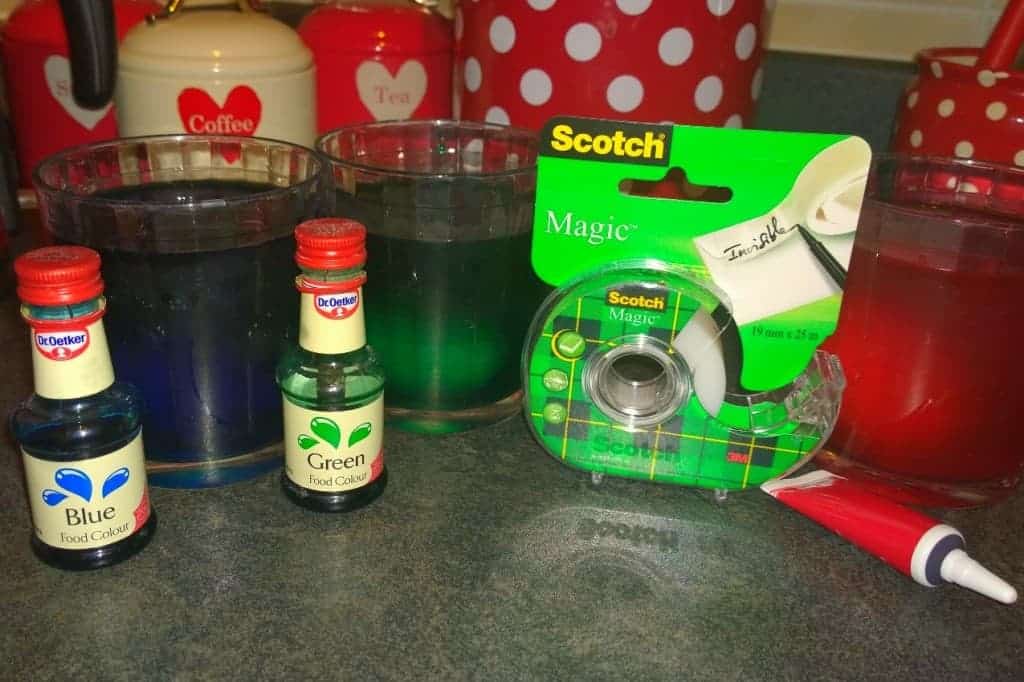 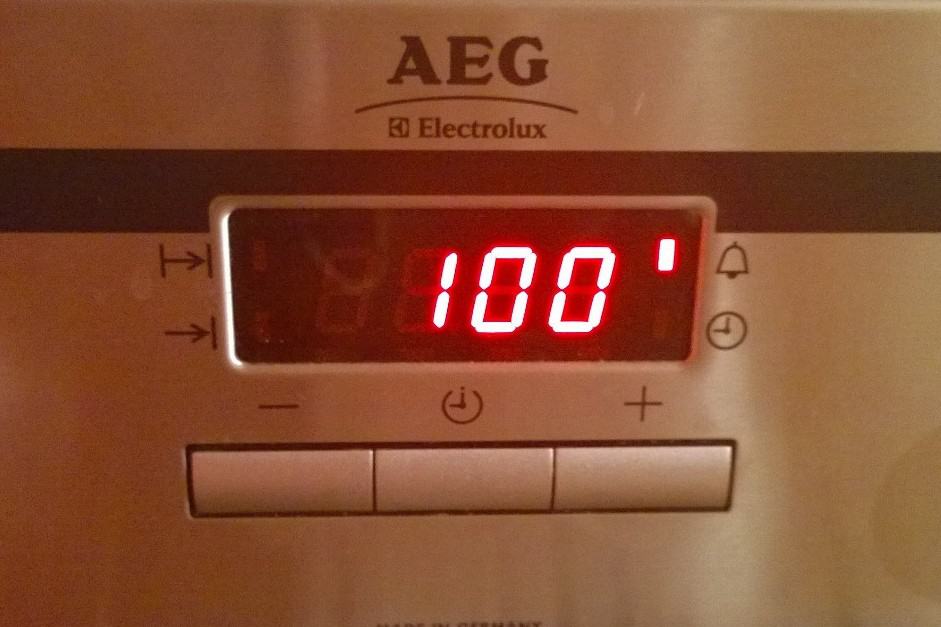 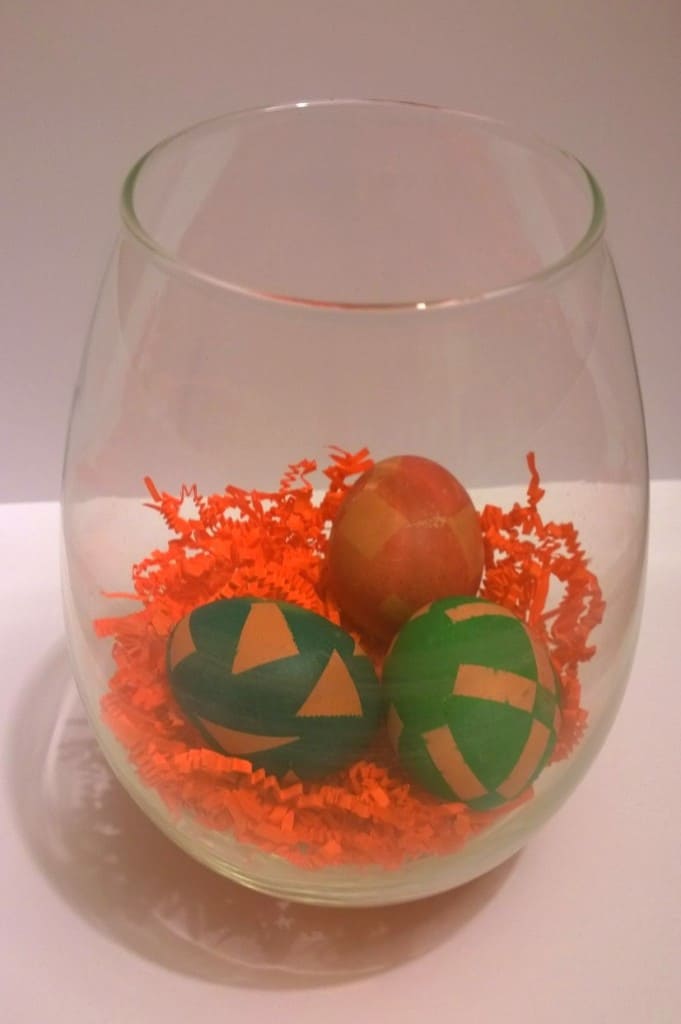 This is a really a fun and easy craft to do with your children or on your own. As I said at the start of this post, I hadn’t ever considered using Scotch Magic Tape for crafting but it’s definitely going to be a staple in my crafting box from now on.

The benefits of Scotch Magic Tape for crafting:

If you would like more ideas on crafting with children then why not check out Scotch’s ‘Crafting with Kids Video content’ over on the Scotch 3M Video Channel.

They are also running on pack promotional competition called ‘Scotch Magic Day’ so keep your eyes pealed for special packs and to keep up to date with hints, tips and ideas on how to use Scotch in your life why not follow their Facebook page, there are great ideas including anything from Scotch Magic Tape flowers to cool nail varnish techniques and how to personalise your charging cable so everyone knows which one belongs to whom!!