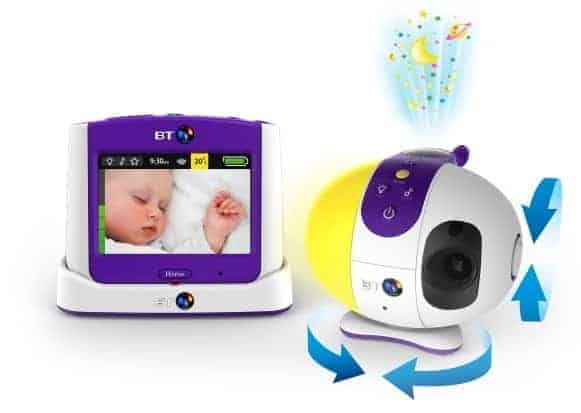 For the last few weeks we have been using the BT Baby Video Monitor 7500 Lightshow to keep an eye on Jelly Bean whilst he is sleeping and we love all love it.

What they say about the BT Video Monitor:

You’ll have the perfect combination of video display, HD sound and a touch screen monitor with temperature display in the palm of your hand, giving you all the tools needed for that extra layer of reassurance. You can even move the camera remotely and zoom in up to 3x to make sure baby’s safe and sound; and with a lightshow projection, along with 19 lullabies (including traditional lullabies, classical, nature sounds, white noise and womb sounds), this model is the perfect partner for your baby’s sleep.

What we say about the BT Video Monitor:

We have only ever had Video Baby Monitors with Jelly Bean so I couldn’t envisage using anything different. We hadn’t considered changing our previous Video Monitor because we felt that it did all that we needed it to do UNTIL we received the BT Video Monitor. 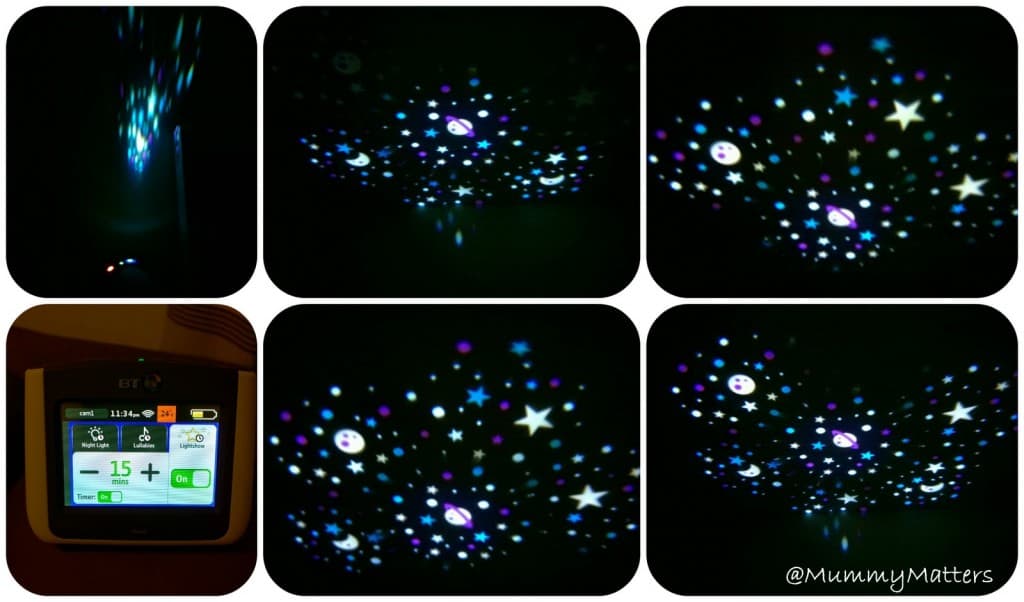 We had been happily using the BT Video Monitor with Jelly Bean for a little over a week without any problems. Then one day when Jelly Bean awoke from his daytime nap, he stood up in his cot and came to the monitor (as he does) and looked into the camera saying “Mummy wakies”. At this point I spoke back to him using the Talkback function as I had done in the past with our previous Video Monitor. This time I make the camera tilt upwards to see his face and at this point he freaked out. Moving the camera really scared him as he hadn’t seen it do that before. That night we had major problems trying to get him to go to bed because he was so frightened by the camera. I grabbed the parent monitor and showed him how he could move the camera using the monitor and explained (as best as I could to a frightened 2 year old) that it was just Mummy making it move although he wasn’t convinced. Daddy sat with him for a little while and managed to get his interest back into the stars on the ceiling and he eventually fell asleep. I’m pleased to say that we haven’t had any issues with it since.