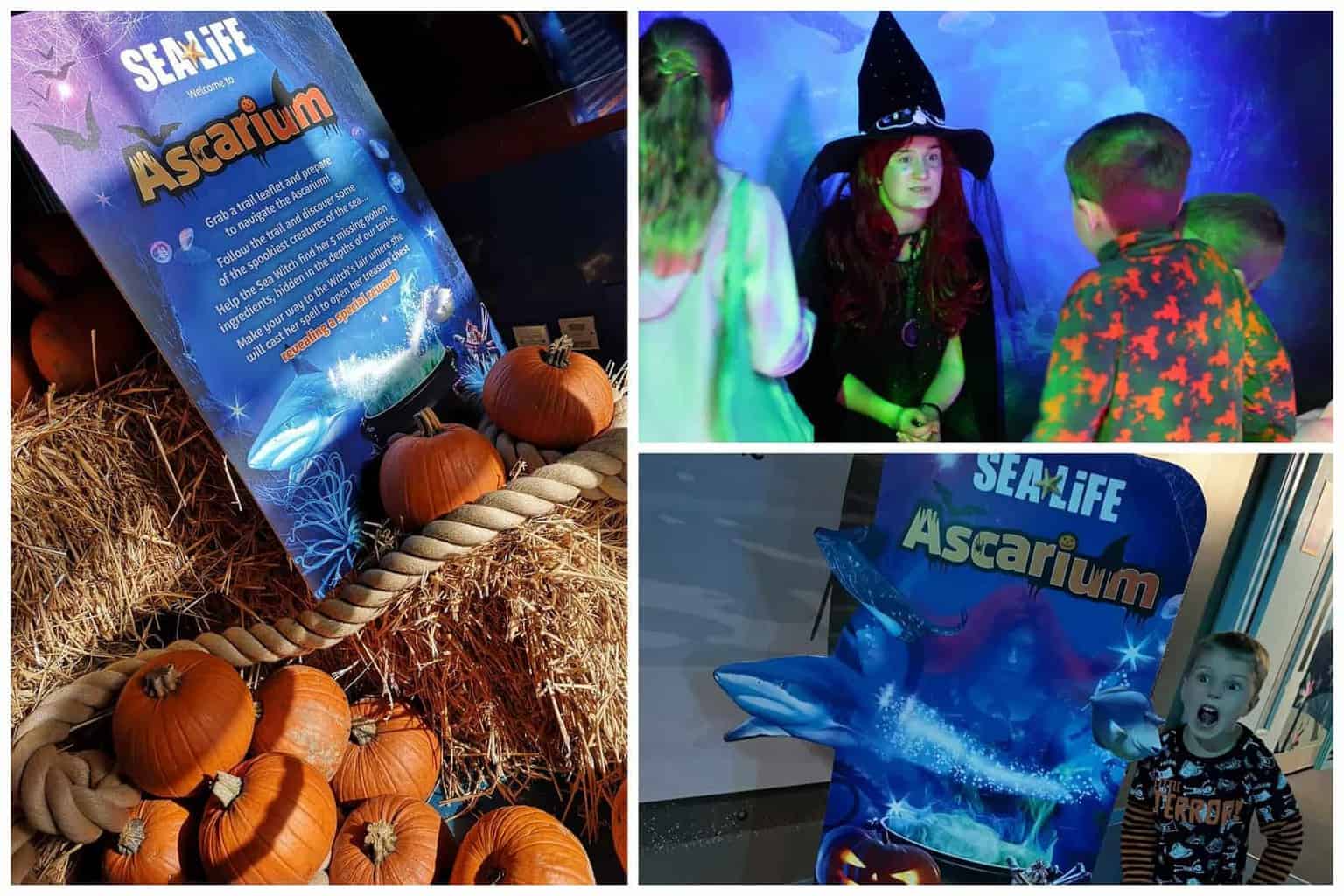 The Sea Witch has arrived at Sea Life Birmingham and has hidden the secret ingredients for her bewitching potion at the Sea Life Ascarium amongst the weird and wonderful sea creatures. We asked the Beans how brave they were feeling and they declared that the Sea Witch was no match for them. 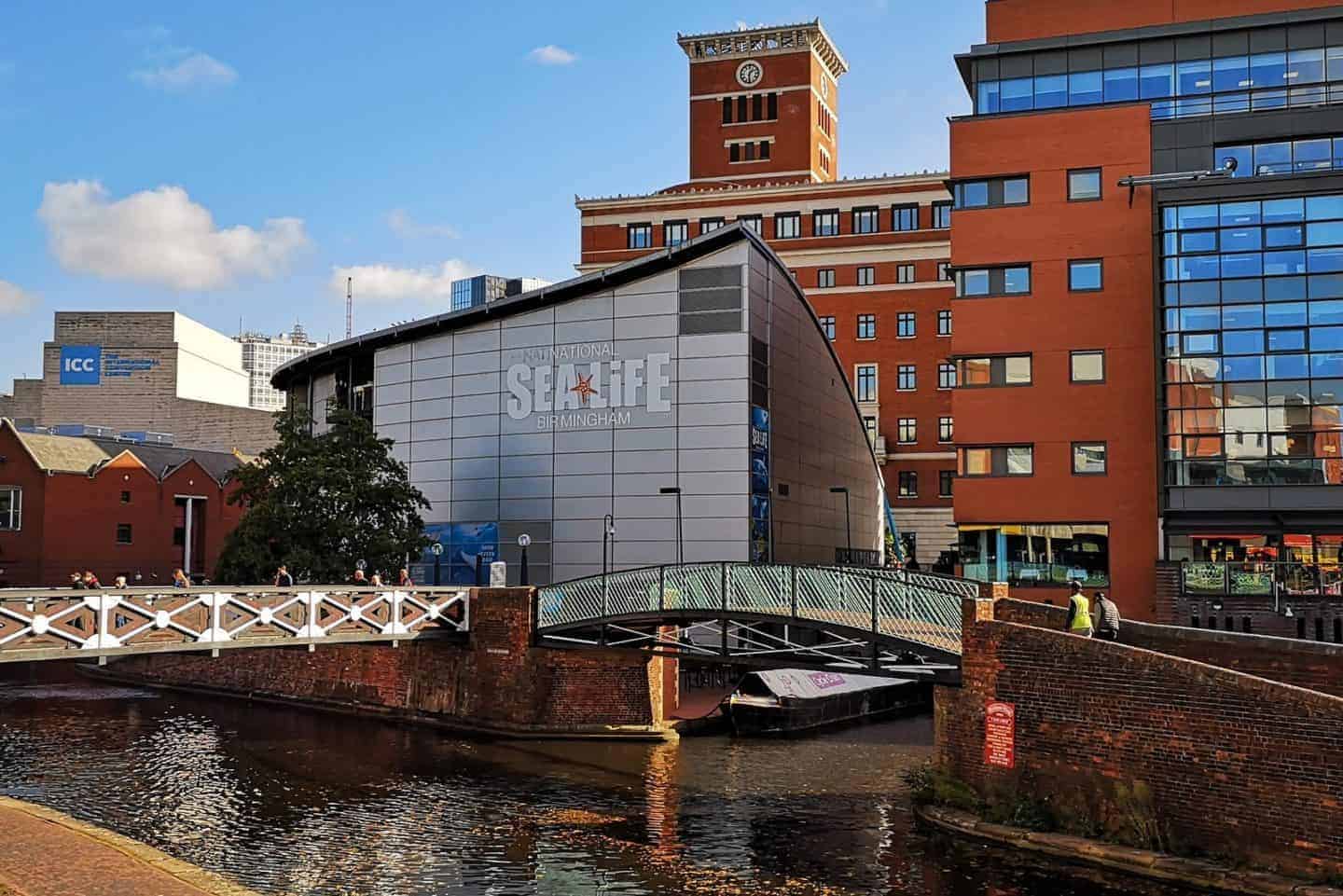 Sea Life Birmingham invites you to attend a themed meet & greet at Sea Life Ascarium with the Sea Witch at Sea Life Centres now until 4th November. You’ll take part in an immersive in-tank trail as you encounter the creepy creatures of the deep whilst looking for the secret ingredients the Sea Witch needs for her magic potion. Find them all and you can claim your treasure.

We received a warm welcome at Sea Life Birmingham and were given details of our mission to search for the secret ingredients. Once inside, our first encounter was with Gentoo Penguins who were very interactive. The Beans had each been given a red badge to attach to their Sea Life lanyards, Albie was holding his badge in his hand as we were watching the Penguins at the window and accidentally dropped it. One penguin dived to the window to where the badge had fallen and then followed it as Albie moved it around. As you can imagine this amused the children immensely so of course, Lillie and Ollie had to give it a go too. 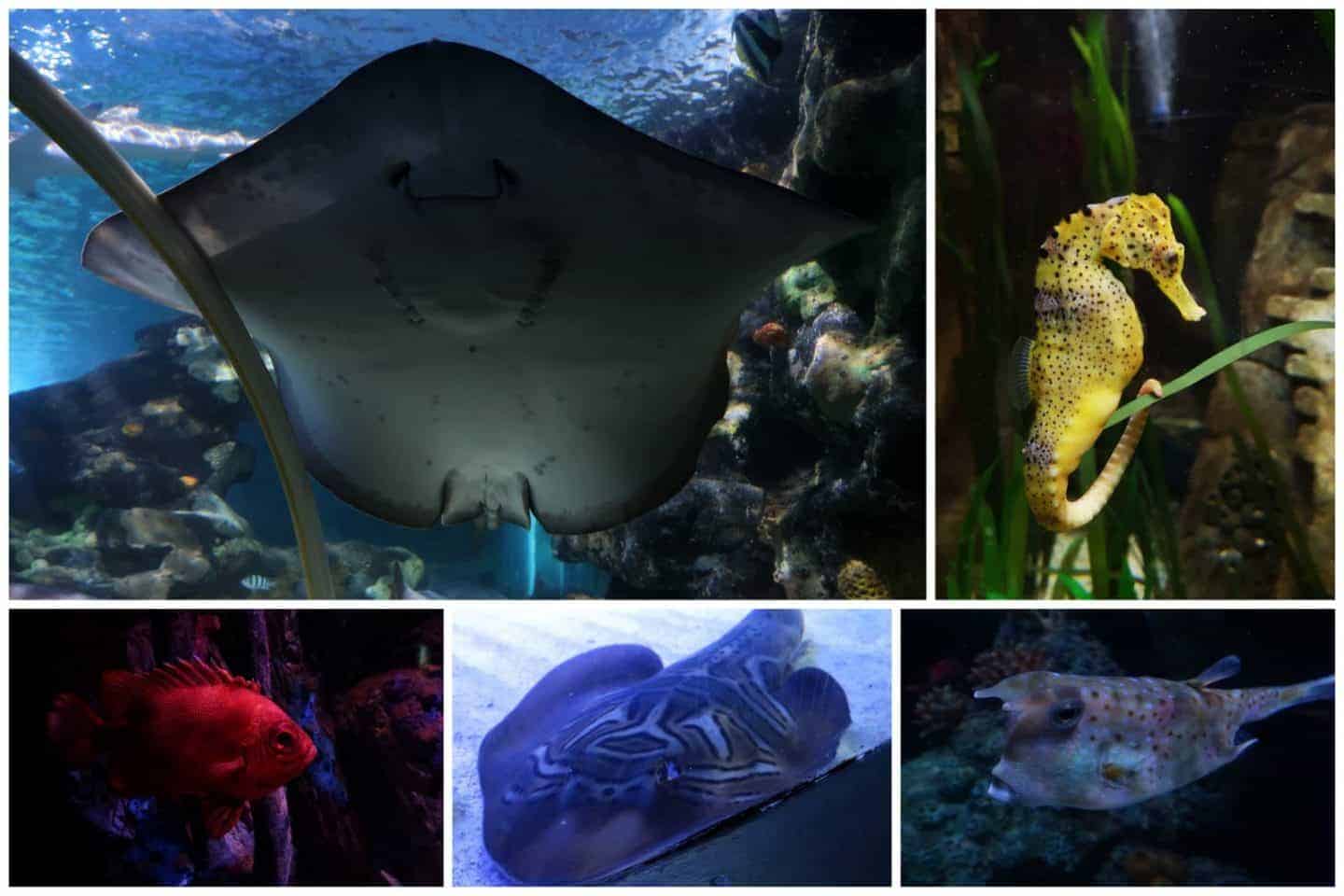 As you navigate your way around the Sea Life Ascarium you’ll discover facts about some of the freakiest creatures of the sea. Such creatures include blobfish, the African tigerfish, barreleye fish and goblin sharks. Whilst walking through the 360 Ocean Tunnel we even spotted the magical unicorn fish. 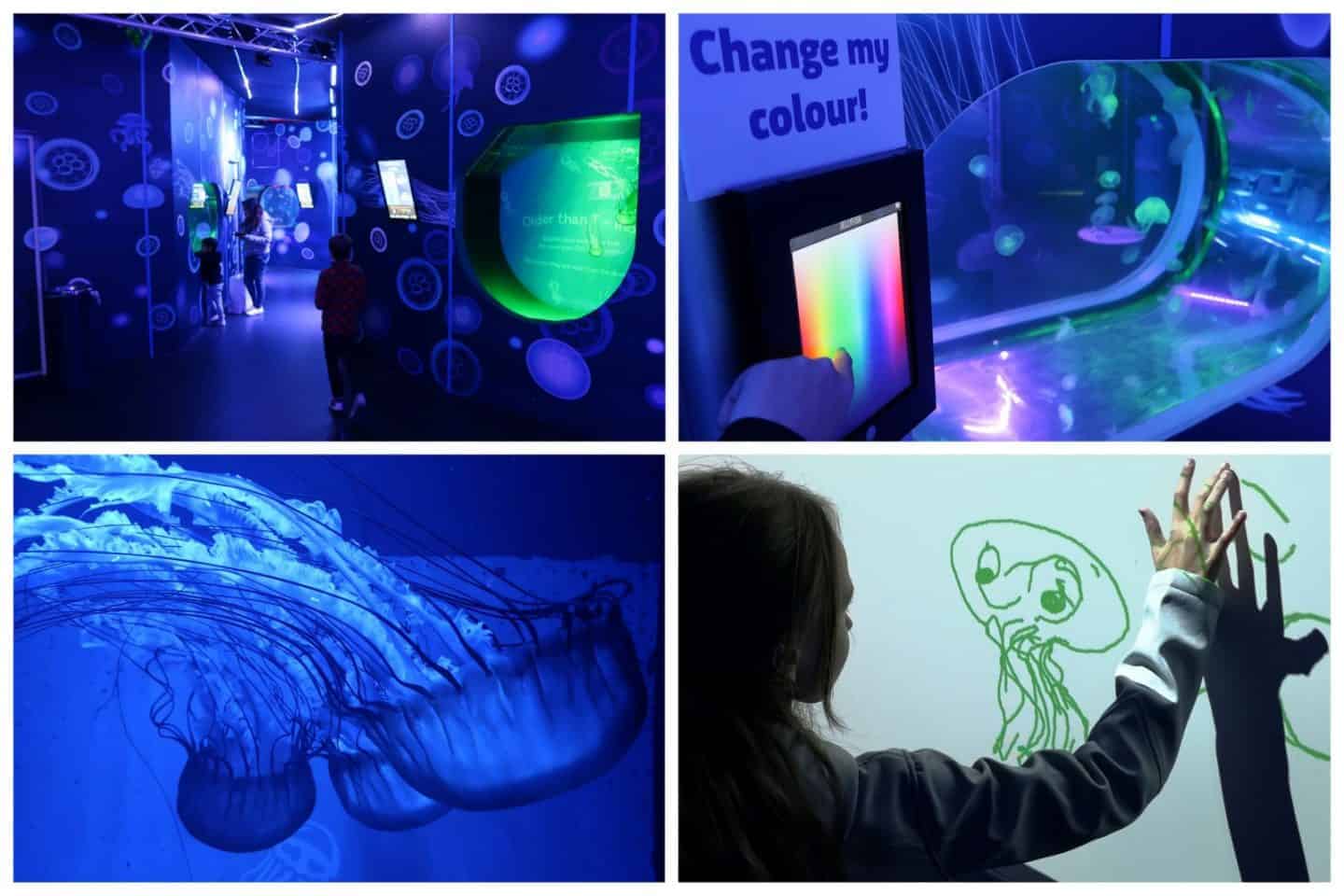 There have been a number of changes at Sea Life Birmingham since our last visit, the Otters have gone and their enclosure is awaiting redevelopment, there is a new Piranha area at the entrance to the Octopus Hideout which enables the children to crawl through a tunnel behind their tank and after the 4D Cinema experience is a new Jelly Fish area where the Piranhas, turtles and tropical frogs used to live. I could have stayed watching the Jelly Fish for hours, they are so captivating. The Beans also loved the new interactive touch screen wall here where they could learn interesting facts or practice their artistic skills. 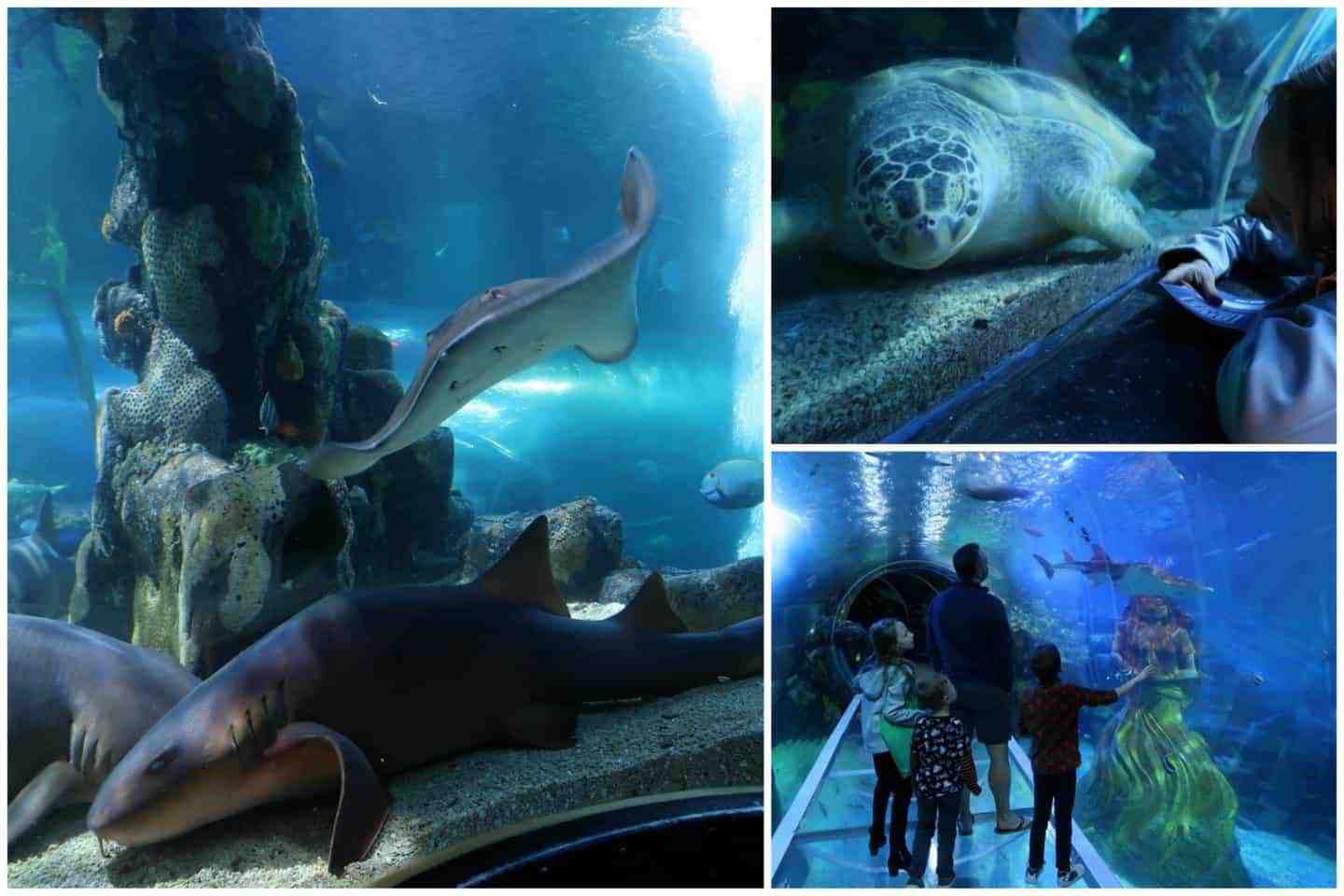 Our favourite part of visiting Sea Life Birmingham is always the Ocean 360 Tunnel, it’s such an amazing experience where we stay for the longest time because there is so much to take in. The sharks in particular love to lay on the top of the tunnel so it’s the perfect chance to see them up close without getting wet!

It’s worth remembering that as well as a great family day out, the National Sea Life Centres are continually working to protect, rehabilitate and conserve all the weird and wonderful creatures from seas all around the world. Isn’t it time you dived deeper into their world? 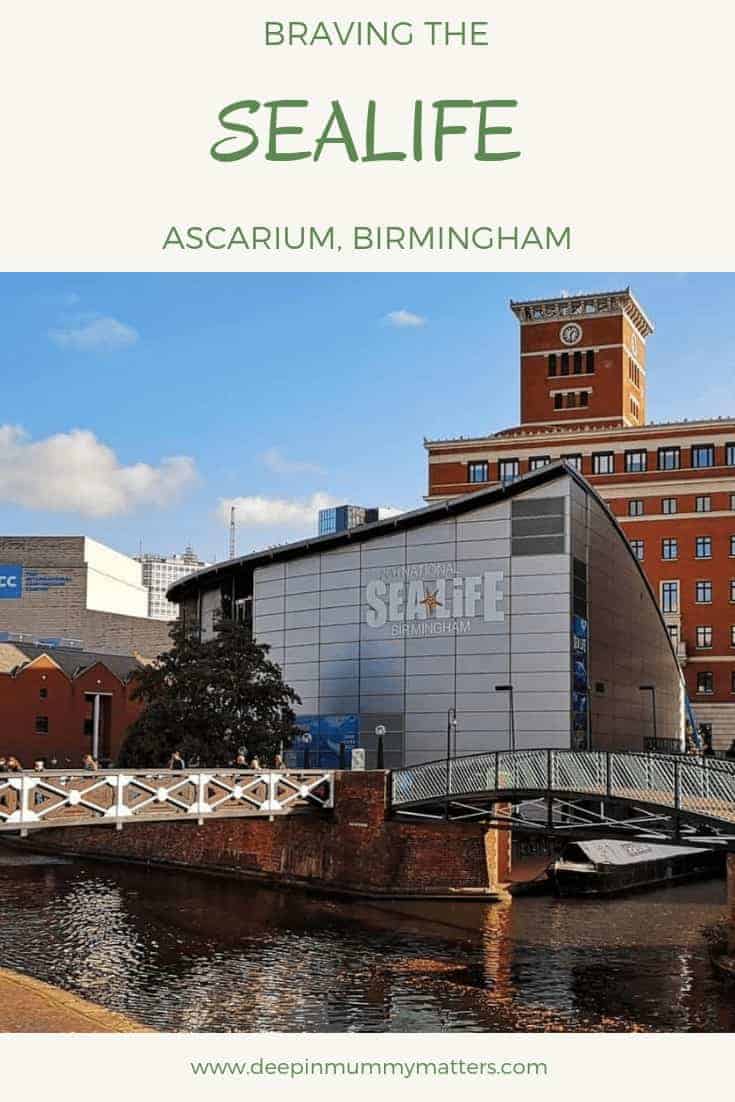