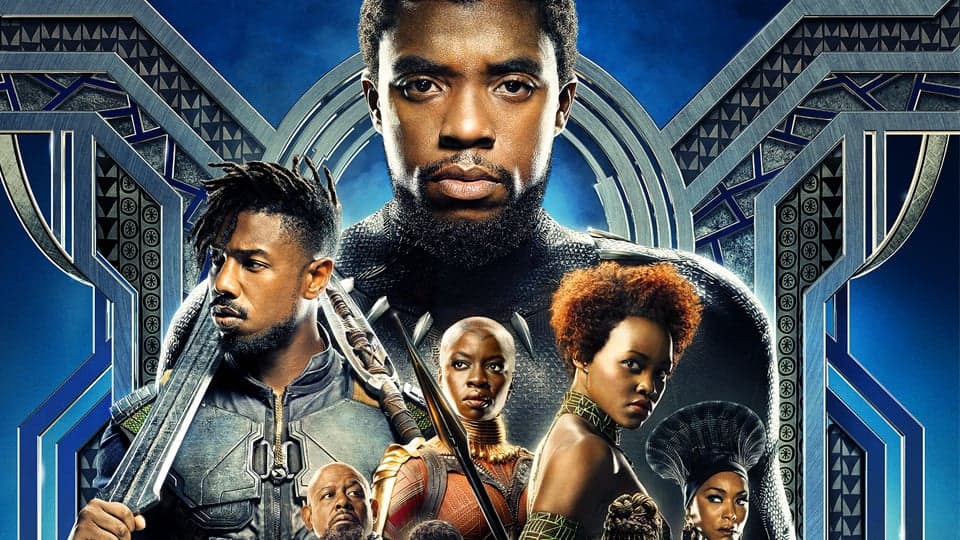 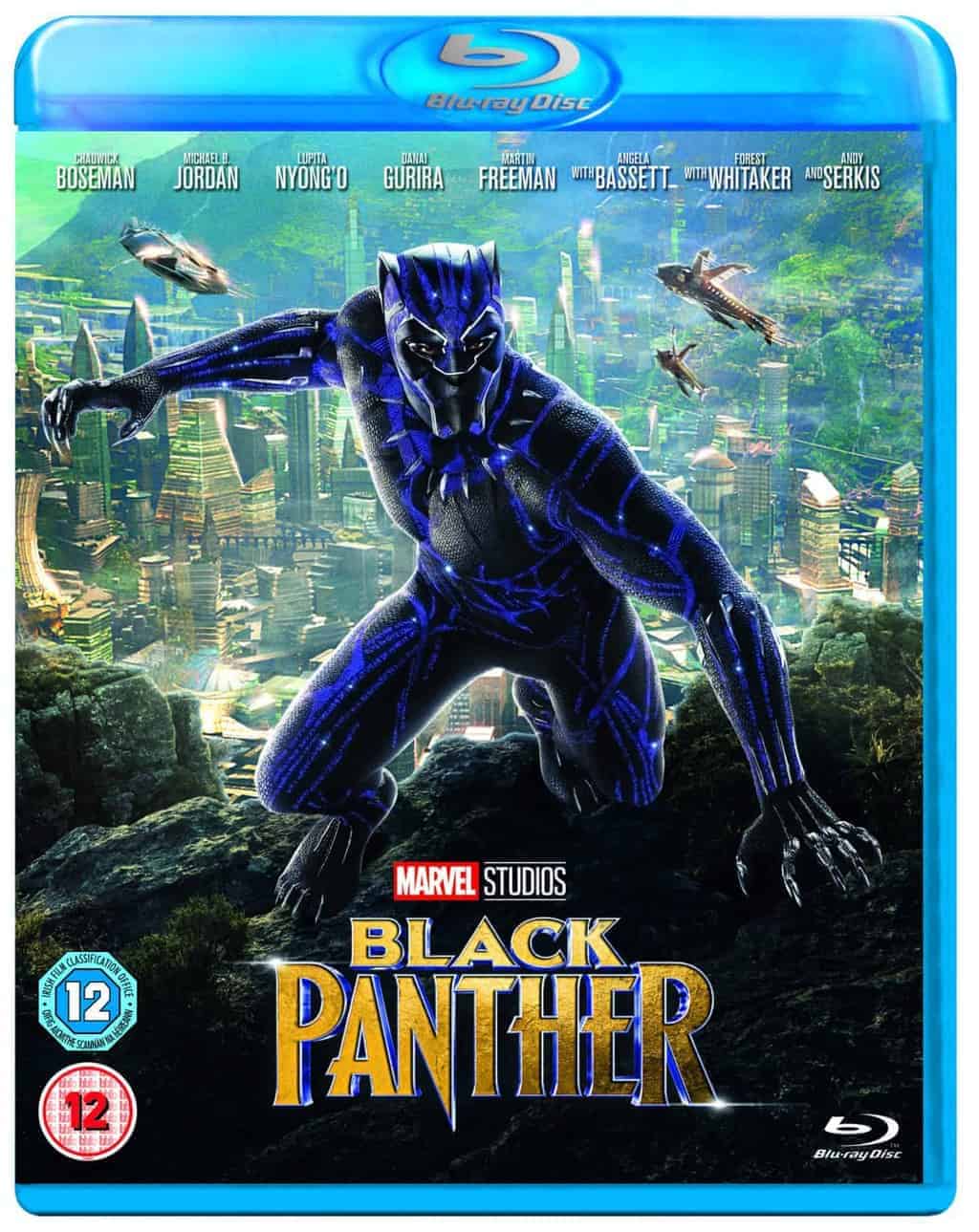 Marvel Studios’ “Black Panther,” the highly celebrated story of T’Challa (Chadwick Boseman), a young African prince who takes on the mantle of King and Super Hero, has thrilled and inspired generations of moviegoers around the globe. Now, fans can bring home the phenomenon, packed with light-hearted fun, pulse-pounding action and a powerful message, and watch it over and over again, Digitally in HD and on 4K Ultra HD™, Blu-ray™, DVD and On-Demand on June 11. With both Dolby Vision and Dolby Atmos immersive sound, 4k Ultra HD offers consumers a transformative viewing experience.

Through the 4K Cinematic Universe Edition of “Black Panther,” fans will experience the exhilarating adventure in stunning 4K Ultra HD with next-generation high dynamic range (HDR) visuals and Dolby Atmos immersive audio. Never-before-seen extras feature commentary from director Ryan Coogler; deleted scenes; outtakes; and several making-of featurettes, which detail the Black Panther’s evolution, the remarkable women of Wakanda, the history of T’Challa’s proud nation, and the cosmic origin and technological applications of vibranium. Also included are a roundtable discussion with “Black Panther” filmmakers and writers; a featurette tracing the countless connections between heroes, characters and storylines within the Marvel Cinematic Universe; and an exclusive sneak peek at “Ant-Man and the Wasp.”

The global cultural phenomenon of “Black Panther” has dominated the top spot of the UK box office for 4 weeks and is the second biggest Marvel film ever making £48.4 million behind Avengers: Assemble. In the acclaimed film, T’Challa returns home to the hidden high-tech African nation of Wakanda to succeed to the throne and take his rightful place as king, following the death of his father. But when a man named Killmonger (Michael B. Jordan) appears, T’Challa’s mettle as king—and Black Panther—is tested when he’s drawn into a formidable conflict that puts the fate of Wakanda and the entire world at risk. Pitted against his own family, the king must rally his allies and release the full power of Black Panther to defeat his foes and embrace his future as an Avenger.

BONUS MATERIAL (may vary by retailer):

Blu-ray:
• Director’s Intro
• From Page to Screen: A Roundtable Discussion – Delve into the film’s making.
• Crowing Of A New King – Explore Black Panther’s world in all its color and complexity
• The Warriors Within – Get to know Wakanda’s women and the actors who portray them
• The Hidden Kingdom Revealed – Wakanda’s diverse people
• Wakanda Revealed: Exploring the Technology
• Deleted Scenes
• Gag Reel
• Exclusive Sneak Peek at “Ant-Man and The Wasp”
• Marvel Studios the First Ten Years: Connecting the Universe
• Director’s Commentary
Digital Download iTunes Exclusives:
• In World Wakanda Tourism Ads
• Come to Wakanda “Before”
• Come to Wakanda “After”

Black Panther is packaged several ways to ensure fans get the most out of their in-home viewing
experience. The Those with 4K Ultra HD capability may opt for a 4K UHD Collector’s Edition,
including 4K Ultra HD disc with Dolby Vision and Dolby Atmos, Blu-ray disc, andbonus . Dolby Vision
delivers greater brightness and contrast, as well as a fuller palette of rich colors. Dolby Atmos places
and moves audio anywhere in the room, including overhead. Together on 4K Ultra HD Blu-ray disc,
viewers will fully experience the sights and sounds of Wakanda.