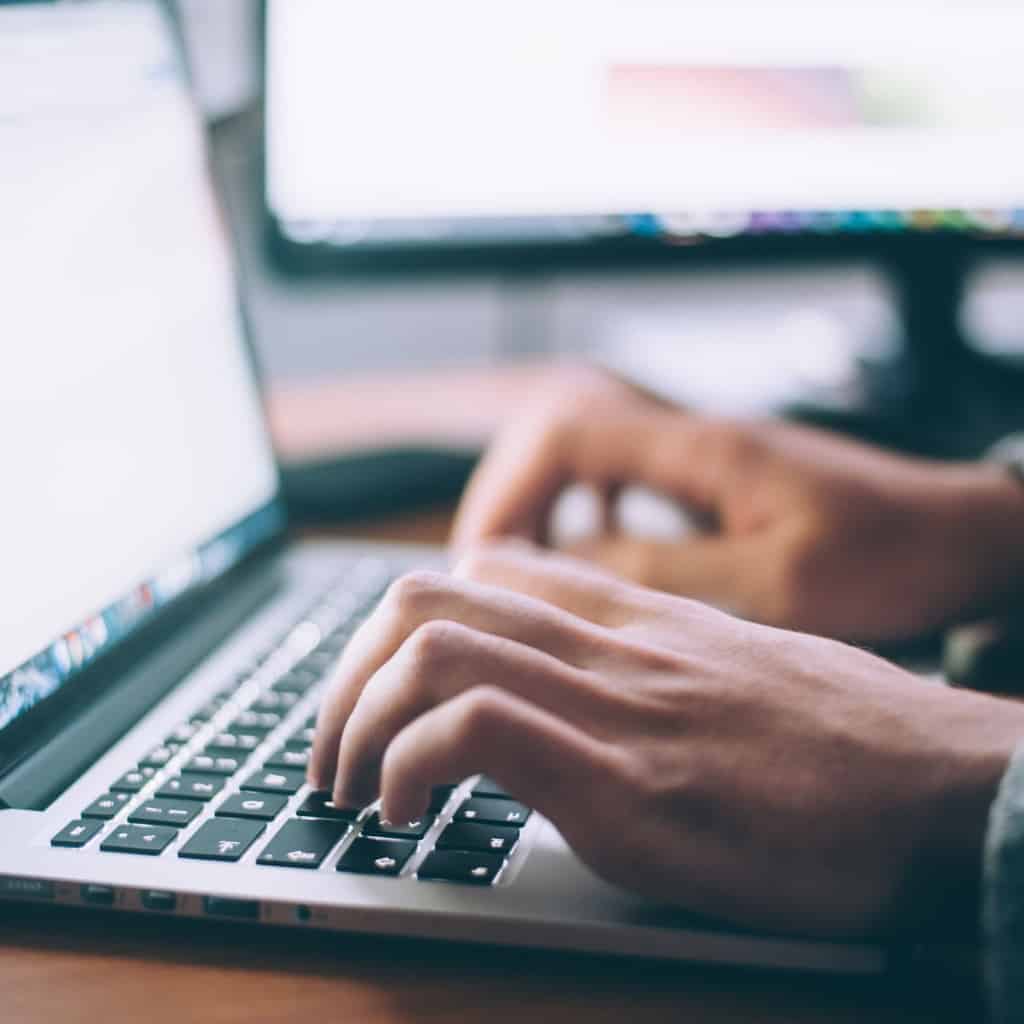 What are the benefits of Master Data Management?

When it comes to the internet, it’s simply amazing the amount of data that can be found online. Not only does it mean that there is an abundance of information, but it also means that there has to be a way to store and govern that information as well. This is where Master Data Management (also known as mdm) comes into play. Even though there is a ton of data out there, it’s important to find a way to streamline it to be as consistent and accurate as possible.

Contents hide
1 What are the benefits of Master Data Management?
1.1 Managing the data stops confusion
1.2 Data governance helps with the flow of the economy
1.3 Companies can save money with marketing materials

What are the benefits of Master Data Management?

When you stop and think about all the data in the online world, it can be quite overwhelming. But there’s actually a logical reason for this. So many of us go through many different names during our lifetime, and it’s hard for companies to keep track of it all.

How many times have you been confused because you had something in your maiden name versus your married name? Unfortunately, this isn’t an uncommon occurrence. And unless a company has your social security number, there’s a good chance that things might fall through the cracks.

This might not seem like a big deal, but in the big scheme of things, it absolutely can be. For example, if you have bills that fall through the cracks and don’t get paid, this could negatively reflect you and get reported to your credit.

Even if it gets situated in the end, this is still a HUGE time waster that could have been avoided in the first place if all your data would have been managed in one easy place.

Data governance helps with the flow of the economy

You might be scratching your head at this, but here is why it’s made a list. It’s not overly easy to borrow money and take out loans, and there are quite a few hoops that a person has to go through to make it happen. This is because there is confusion about names that don’t match up with social security numbers or dings on credit scores from unknown bills that you might not have even known were out there!

And let’s not forget the dreaded address verification where you have to remember the last 10 places you lived to verify who you say you are.

Companies can save money with marketing materials

How many times have you opened your mailbox to have the same coupon for the same product but made out to 5 different people? And while all those people might be you, it’s different names or spellings instead. This is because whatever data the company pulled from wasn’t “smart” enough to weed through the information and figure out that they don’t have to send the same literature to the same person. If they could have a way to manage their data better, they could save so much money and time!

If there was a way that all the data about someone could easily be stored and managed, think about the amount of time and frustration that it could save! Loans could be approved faster; needs could be met quicker, which means that money would be in the economy faster than ever before.

The storing of data shouldn’t have to be a frustrating situation. With all the available tools and the layers upon layers of security that can easily be found online, being able to safeguard and manage the data needs to be high up on everyone’s priority list.

The biggest thing that has to happen is ensuring that there is enough security so that no one can steal the data, which is something that companies can focus on so that it doesn’t happen.