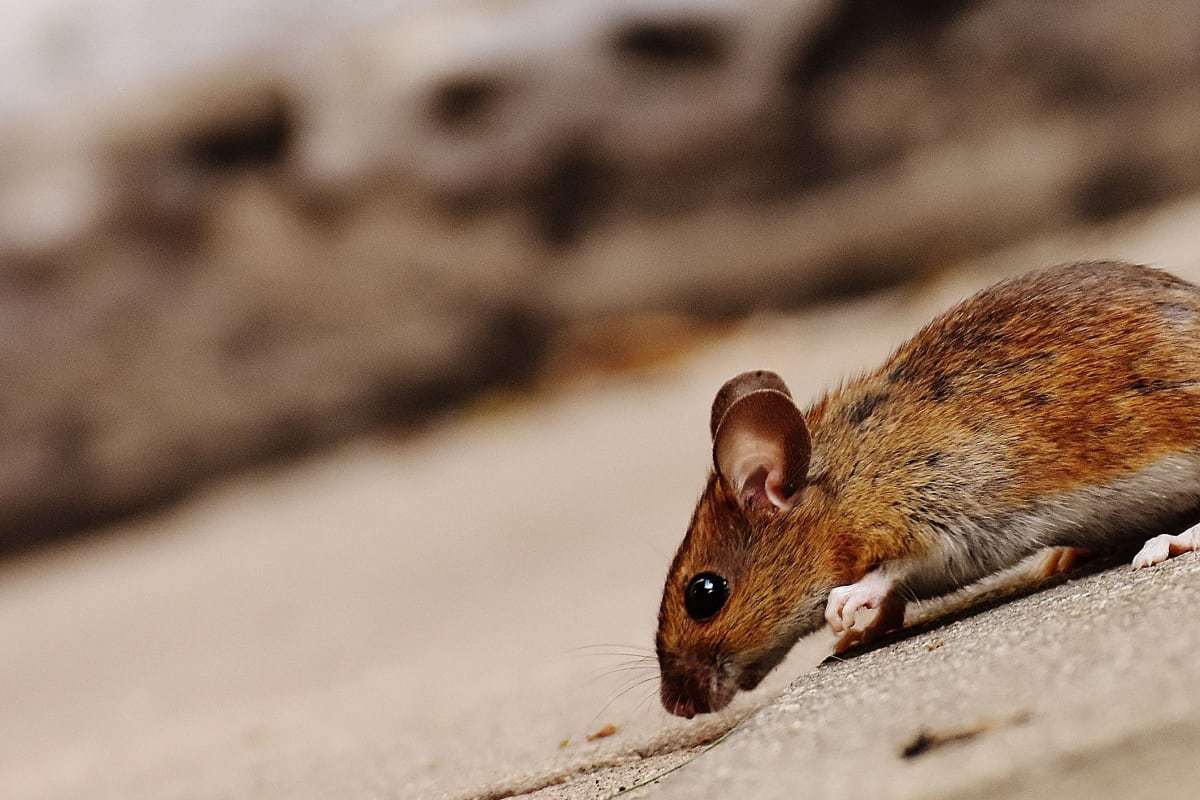 We have more pests in the UK than most people think!

For those of us who live in the UK, we often look at nature programmes and people living in other countries and wonder how they survive being surrounded by so many creepy crawlies and other animals that can harm them as well as just being pests. What we often fail to realise is that we have more pests in the UK than most people think! In fact, most people can only really name about 4 or 5 and we have a few more than that and as global travel becomes easier and temperatures rise, we might even gain a few new ones soon too!

What Counts as a Pest?

Just because something can be a little annoying doesn’t always classify it as a pest. No one really likes crane flies, for example, but they are not classed as a pest. The actual definition of a pest in terms of animals is “any animal detrimental to humans or human concerns including crops, livestock and forestry.” – From Wikipedia. But it goes on to state that it includes organisms that cause a nuisance in the home for example. So, it is actually pretty vague but the basic list comprises of animals that can either do us harm directly or by spreading disease but it can also include animals that can damage our property or cause other problems.

Most people, when asked to name the pests in the UK they will probably say rats, mice, pigeons and maybe wasps. But according to London based pest control experts  Empire Pest Control, there are a lot more of these species out there. Below are some of the more common but less well-known pests we have in the UK and some of them are not very nice!

This is one is often a contentious “pest” while most people these days like foxes (apart from people who keep chickens) they also understand that they can become a bit of a problem in urban areas. Foxes are not dangerous animals but if cornered or threatened they can defend themselves. They can also be a problem for pets. As our towns, cities grow so the foxes natural habitats are invaded. On top of these, they are clever animals and are very able to survive and thrive in our urban areas where food sources can be rich. They can, however, also carry mange as distemper which can prove fatal for dogs and other pets. They really are clever and can damage gardens, rip open bins and food containers and more. They may be cute but their growing numbers in urban areas is something that needs to be addressed in many cases.

Specifically Grey squirrels. They are not a threat to humans as such unless you happen to have a problem with squirrels in walls, but the populations are growing so big that they can get very bold and could bite. They can chew through timbers in buildings, insulation, cables and more. They are capable of stealing food from bird tables, chewing through stored food and even getting into homes if they know there is food available. Cute, yes…cuddly, not so much and the population growth in our towns is something of a problem.

Yes, we have these pests in the UK! Most people would assume cockroaches were something we only saw on holiday but that really isn’t the case. These hardy insects can carry disease and contaminate food stores as well as making people feel very uncomfortable. They really can be a big problem and one that needs action if they are spotted.

Again, one of those things most people don’t think is real. Bed bugs are rather nasty little insects that can live in furniture and beds that feed on human blood. They leave an odd smell when in high numbers and can be easily transmitted. Bed Bugs are very much a new problem and one that is growing every year!

While not being an issue for most people if you ran a textile or clothing business you would be very wary of moths. Not dangerous in any way but specifically the clothes moth can do a lot of damage to carpets, curtains, soft furnishings and stored materials.

Everyone knows about fleas, but they don’t seem to appear on the list of common pests. Fleas bite and can transmit disease. Normally brought on by animals if left unchecked fleas can be a real problem. They can also transmit disease among our beloved pets so keeping them treated is very important.

While these are the main pests there are also ants which can be a big problem in the summer and also flies which can spread all sorts of nastiness. In rural areas, deer can count as pests as well as moles which can be the bane of anyone looking after a football pitch or golf course. But there are also spiders, woodworm and beetles that can all cause us problems.

With climate change, travel and trade internationally and other factors we may well have more pests to worry about in the future. It is suggested that climate change won’t mean we have more pests and invasive species directly but mainland Europe will and they will end up here. The Asian Hornet is a guest we really do not want, this large aggressive hornet will damage our native bees and could cause real harm to pets and people. We can’t really know what else could become a problem but there will certainly be more in the future.