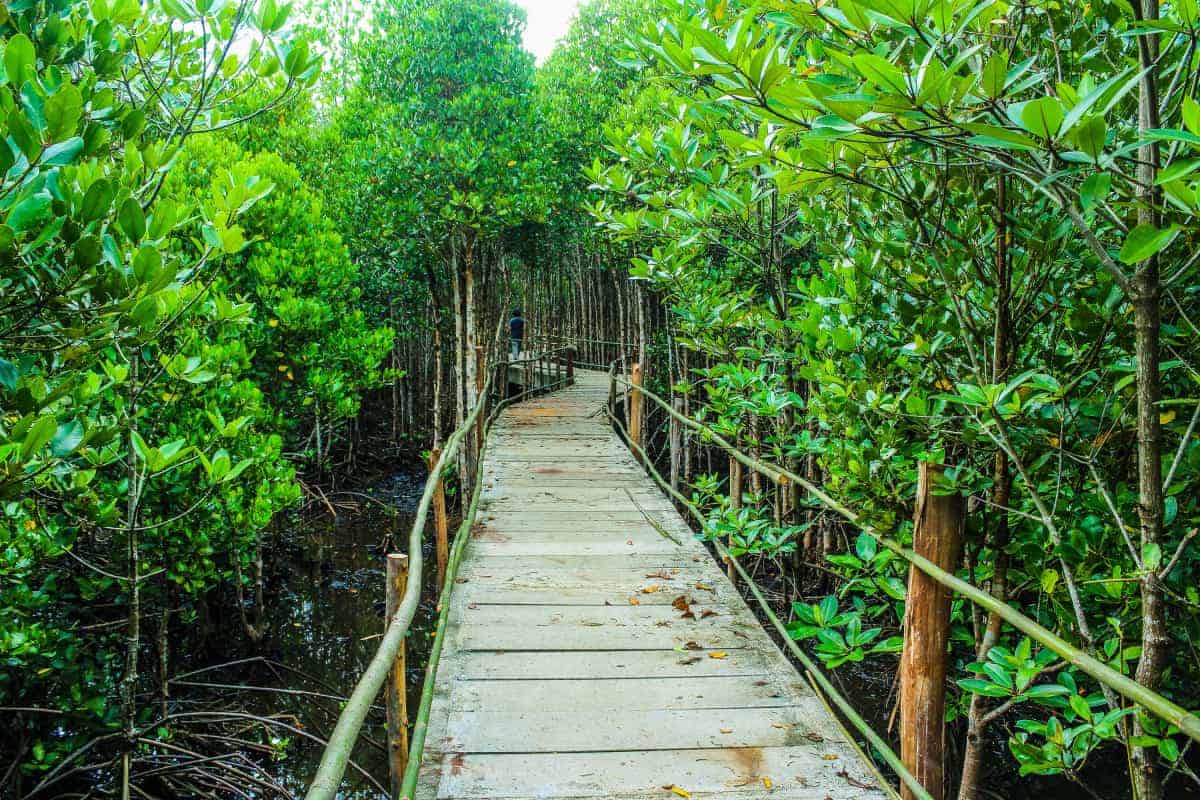 I’m A Celeb — What Makes A Dream Campmate

Over the years on I’m A Celebrity… Get Me Out Of Here! we have seen some great friendships, bromances and romances bloom over the course of several weeks in the jungle. However, we have also seen several celebs being made to team up with other celebs who definitely weren’t their cup of tea. In fact, in this year’s series, professional rugby player, James Haskell, and journalist/presenter, Kate Garraway, have already struck a nerve with one another, with a heated clash over the topic of chivalry and sexism. Some campmates are without a doubt more compatible than others, but if the celebs could choose to team up with whoever they wanted, then who would they pick?

Contents hide
1 Dreaming Of Campmates…
1.1 Some Of The Best I’m A Celeb Friendships
1.1.1 Tinchy Stryder and Michael Buerk
1.1.2 Jake Quickenden and Edwina Currie
1.1.3 Mark Wright and Dougie Poynter
1.1.4 Joel Dommett and Carol Vorderman
1.2 So, What Does Make A Dream Campmate? 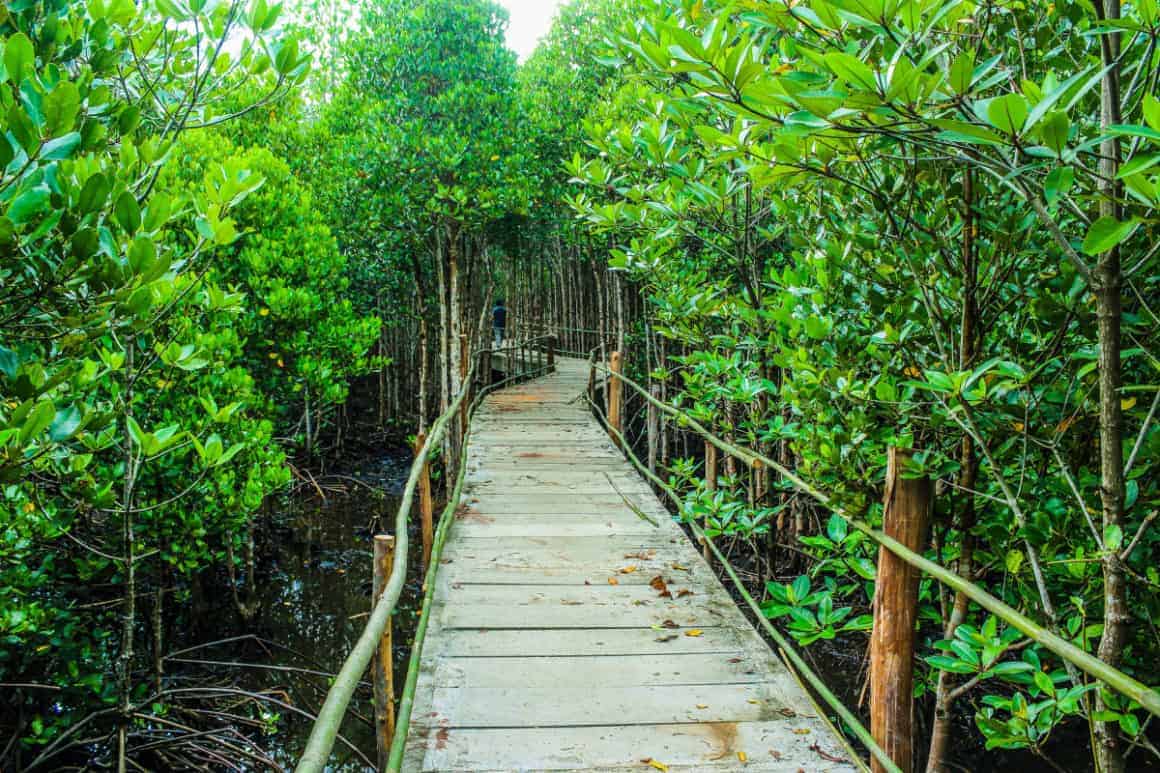 The 2017 Queen of the jungle and television personality Georgia Toffolo said that her dream campmate would have been Boris Johnson, but instead, she had to settle for dad, Stanley Johnson, who joined the show just a few weeks later. Former contestant and actress, Emily Atack, who is presenting Extra Camp this year, revealed that her dream I’m A Celeb campmate would be actor Bradley Cooper, whilst Rak-Su singer and current 2019 contestant, Myles Stephenson’s, dream campmate would apparently be legendary singer Elton John.

Whilst many of us love watching the gruesome bush tucker trails, many fans find that their favourite part of the show, and what is at its essence, is witnessing the loveable, and sometimes terrible, relationships that unfold between the celebs. If you are looking for an even juicer viewing experience of I’m A Celeb, then look no further — it’s about time you tried out I’m A Celeb Bingo. The game features printable tickets, which contain classic I’m A Celeb scenarios. As the show plays out on your screen, you can tick the scenarios off as soon as you spot them, and the first person to tick all their scenarios off wins. Many I’m A Celeb fans have already been loving the game and can’t wait to see what will happen between this year’s band of campmates.

In I’m A Celeb history, it is often the case that the very best camp friendships are the ones that we least expected, so let’s take a look at what’s come before…

Some Of The Best I’m A Celeb Friendships

The rather unlikely pair rapper Tinchy Stryder, and Newsreader Michael Buerk hit it off in the jungle back in 2014. Nobody expected this friendship to blossom, but during their time together on the show, Michael was taught how to rap, whilst Tinchy found a friend to share his camp problems with. Michael was the third contestant to be eliminated from the 2014 series of I’m A Celeb, but once his time in the jungle was over, he openly praised Tinchy for being a really good friend, and an interesting guy.

Conservative party member Edwina Currie and former X Factor star Jake Quickenden formed quite an unlikely, and rather flirty, friendship back on the 2014 series of I’m A Celebrity…Get Me Out Of Here! Edwina called herself a cougar after watching Jake work out in the jungle, and Jake reportedly said that he thought he had fallen a little bit in love with Edwina during his time on the show.

At first glance, you probably wouldn’t have thought that TOWIE star Mark Wright, and McFly star Dougie Poynter, would get along. But, within just a few hours of meeting, the pair had struck up a great friendship. Their close bond took them all the way through to the final together, and presenters Ant and Dec labelled them “the true romance of the series”. When Dougie was crowned King of the jungle over Mark, Mark accepted it very graciously and burst into tears with pride at his friend’s victory.

Comedian Joel Dommett, and the beloved Countdown host, Carol Vorderman weren’t top of anyone’s list of contestants who would get along like a house on fire, but indeed the pair did during the 2016 series of the show. They first bonded over Joel’s strange love of calculus, from which a cheeky and flirtatious friendship blossomed. The pair performed well together in team challenges, and Joel later admitted he had a crush on Carol, despite their age gap of 25 years.

So, What Does Make A Dream Campmate?

Every celeb contestant is going to have a very different idea of what makes a dream campmate, but both love and a good shoulder to cry on seem to be pretty common themes, as well as someone who isn’t afraid to pull their weight in a challenge. Gillian McKeith became pretty unpopular with her fellow campmates back in the 2010 series of the show after a fainting incident during one of the trials, which campmates believed she faked in order to avoid partaking in the challenge.