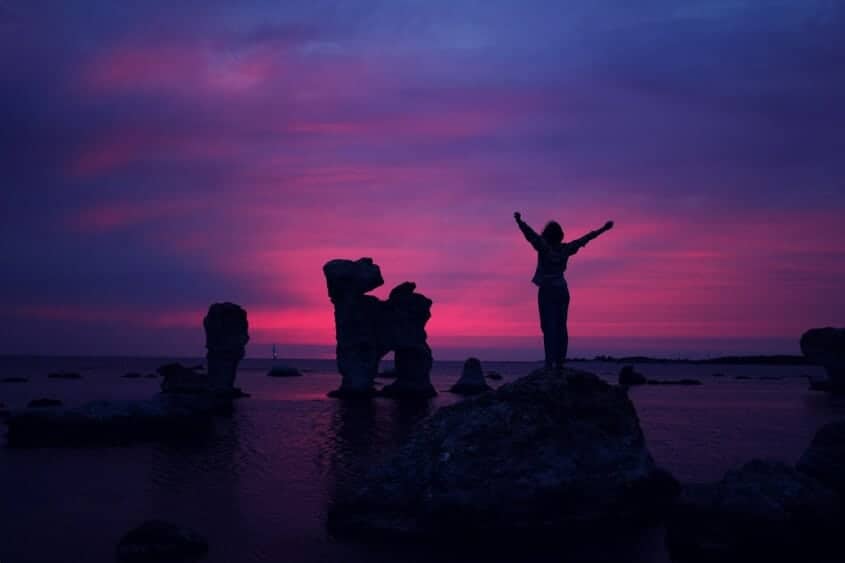 Well for starters I’d have to buy a ticket. It’s been years since I regularly purchased a lottery ticket but when I stopped working to become a Mum it seemed like the last thing I needed to spending money on. Hubby still buys them every now and then or when he’s feeling lucky (so far he hasn’t been though). Even so, it doesn’t me dreaming about what I would do if I won the lottery . . . 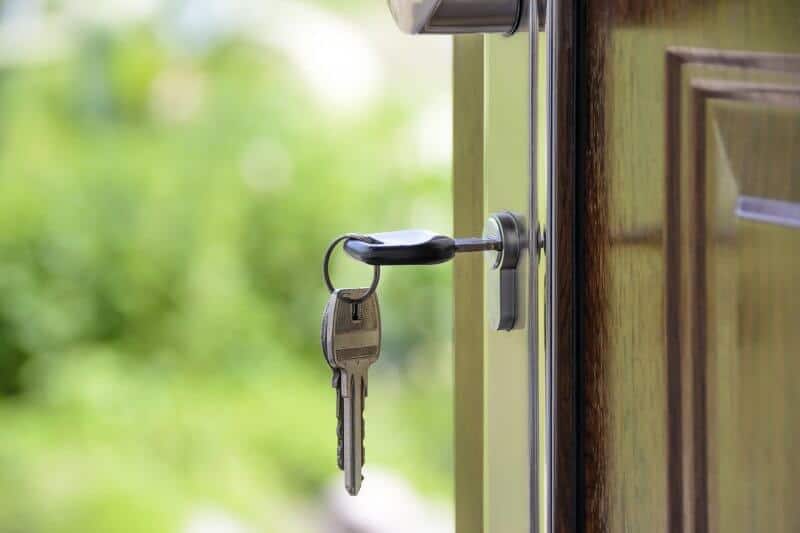 Let’s say for the purpose of this post that I won REALLY BIG, like multi-millions, then I would want to help my family and close friends as much as possible. I would pay off the mortgages of those who already had one, buy a house for those who are renting and of course, Hubby and I would buy (or build) our dream house.

Sun, sea and sand between our toes 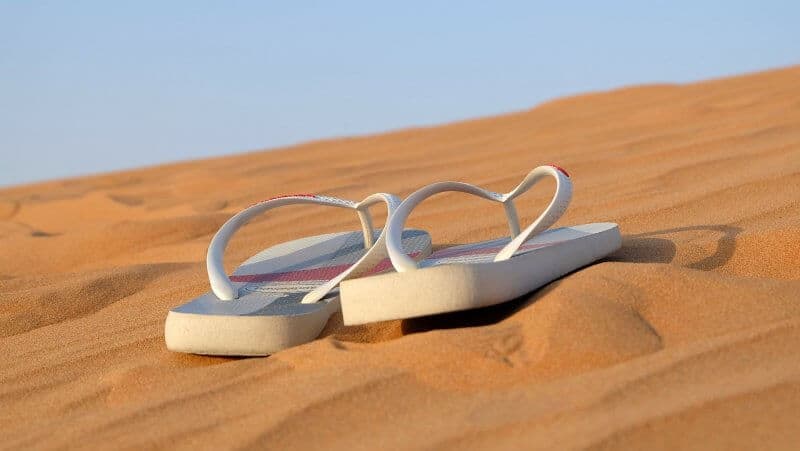 Next up, I would book an extravagant holiday for us. I can’t quite decide if I would book us a ’round the world’ ticket or whether I would just book to take us to a luxury villa for a month in the sunshine, who knows, maybe we would do both. 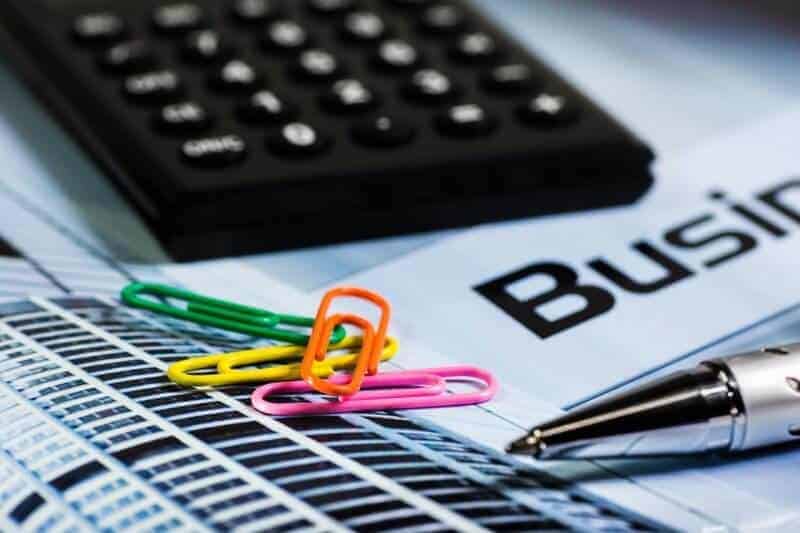 I would love for Hubby and me to set up our own business, something we have been thinking about for many, many years but for now, that’s our little secret so I shall have to leave you all guessing as to what it would be. Hubby and I worked together for the first 5-6 years of our relationship so we know that we can work well together. As a couple in the workplace, we balance each other out and keep each other motivated.

I imagine lots of people would want to give up work altogether but I don’t think that would be for us. Sure it would be nice to be part-time but I think it’s important to still have a focus in life and to show the Beans that hard work pays off.

If money were no object then I could imagine that Hubby and I would buy a couple of cars. We both have a keen interest in cars so it would be great to choose the cars that we want rather than the cars we can afford. We would still need a large family car to transport us all around together, so we would choose a top of the range VW Caravelle with all the bells and whistles but then we would want a car each for fun too. Hubby would probably go for a Land Rover Sport HSE and an Aston Martin DB9s. I always used to want a Bentley GT Continental but these days I’m not so sure, I think I would want a fun car like a Mini Convertible or a Mini Paceman but I also love the Audi Q7.

In reality, I probably wouldn’t end up doing half of these things. My first port of call would be a Financial Advisor that I trust because it’s easy to spend but it would be better to save and live off the interest don’t you think?

What would you do if you won the lottery??