Footy Seasons are Ending Soon, Should I Rent an HD TV for My Viewing Pleasure?

ARF (Australian Rules Football), otherwise known as Footy is one of the most popular games played in Australia. It’s a mix between rugby, football, basketball, hockey, volleyball and lacrosse. That, in itself, sounds amazing and worth a watch, regardless of who’s playing who.

There isn’t Much Time 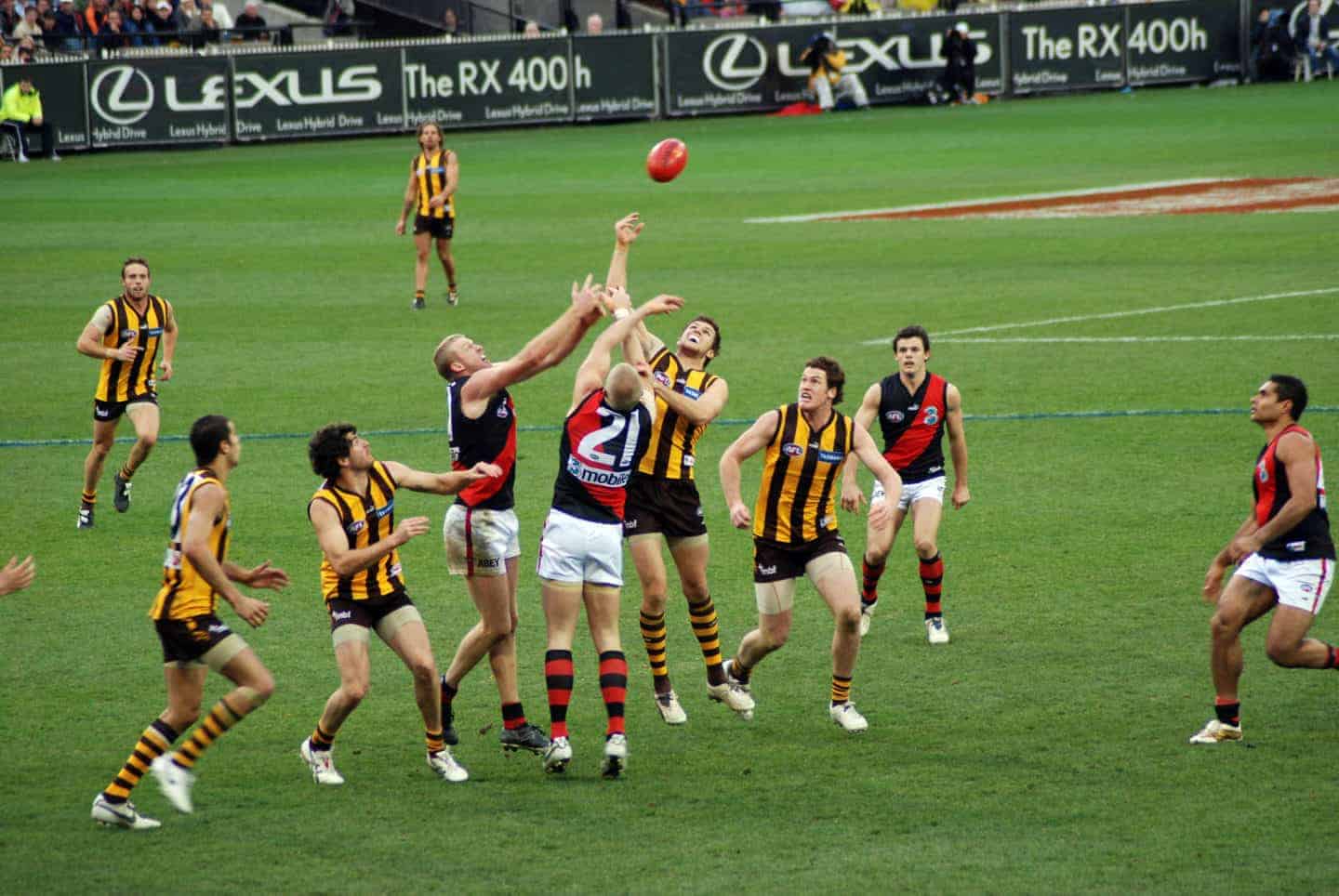 If you haven’t heard of Footy, now is the time to read up about it and watch it before the footy seasons draw to a close. There’s barely less than one month left till the finish and that creates a sense of urgency to watch the seasons before they are over. On Friday 27th of July at around 8pm, round 19’s first match starts. It’s between Essendon vs Sydney Swans, taking place at the Marvel Stadium.

The last match for this season is almost an exact month from now, on 24th August 2018 between Fremantle and Collingwood, at the Perth Stadium at 2am. The reason we’re mentioning dates here is so that you don’t miss out on any of the action at these stadiums during these incredible footy matches.

Can’t Go to the Stadium? Get an HD TV!

Maybe you heard about Footy late and can’t make it to the stadium to watch athletes battle it out. But it doesn’t mean that you miss out on the excitement. Bring it home with you and invite a couple of friends over to watch on Friday Night or Early Sunday Morning.

You can’t watch all of it as the matches can overlap. Or can you? You can atleast keep up with the scores if you have an HD TV. You can see your favourite teams in action, a glimpse at a time, or if you’ve decided what team you’re going to watch, you can support them with full fervour.

But what about if you can’t afford to buy a TV? 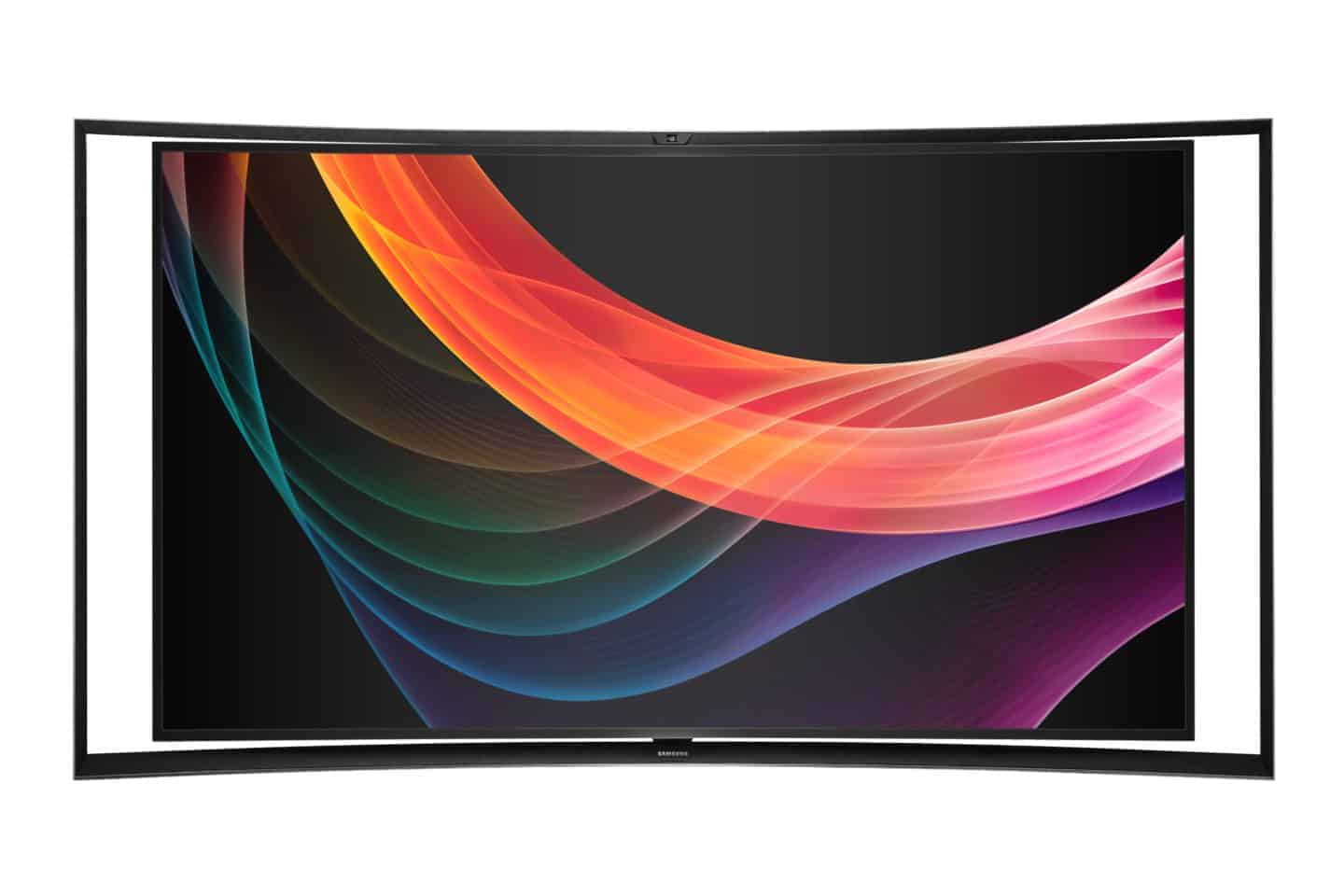 Renta Centre TV rentals allow you to have peace of mind when it comes to your entertainment needs. You get to watch 36 players race about and display their athleticism in Footy matches that happen on an oval that’s twice the size of an American Football Field.

The interesting rules of the game should allow enough entertainment as you see some really creative ways to pass around a ball other than throwing it to a player across the field.

You will get all of the details of the match in colour with an HD TV and even have a day in with friends. You can also decide upon some healthy snacks for yourselves while you enjoy each and every detail.

This way you will not have to pay for a ticket and rent an HD TV for everyone’s enjoyment, you can even split the cost of the rent if you have a large enough and cooperative audience of friends and family enjoying with you.

Make things work in your favour by having the fun you deserve with the people you love. Gather around the big screen, laugh, enjoy and have a great time watching footy matches before the season ends.