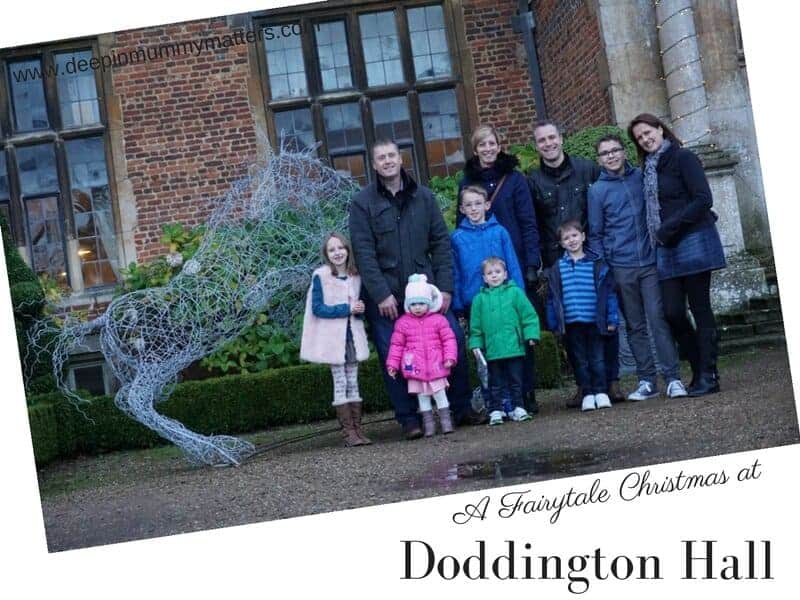 A Fairytale Christmas at Doddington Hall

There is one aspect of Christmas that I look forward to every year and that’s our annual festive day out with our lovely friends MumtoC and family.

This year MumtoC had spotted ‘A Fairytale Christmas at Doddington Hall‘ on the outskirts Of Lincoln. Online it looked beautiful and wasn’t expensive either. We paid £28.50 for the six of us including gifts for the smallest Beans. 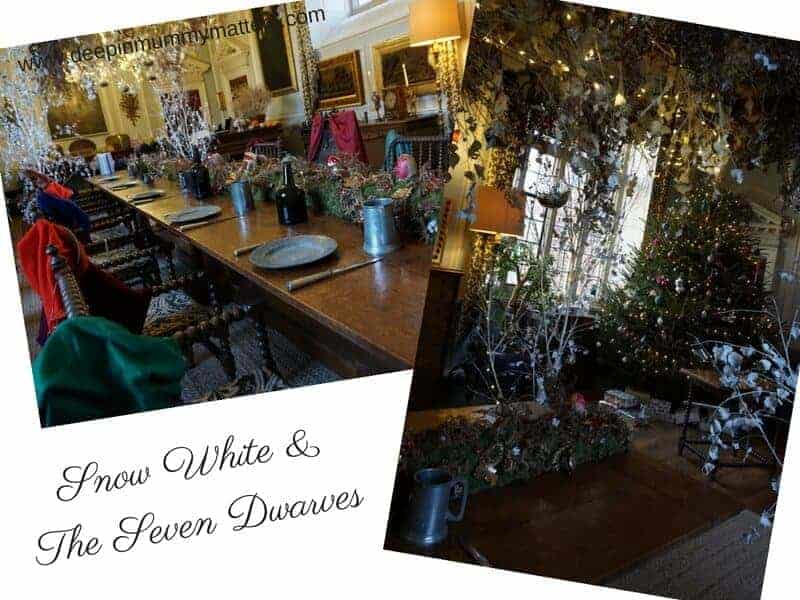 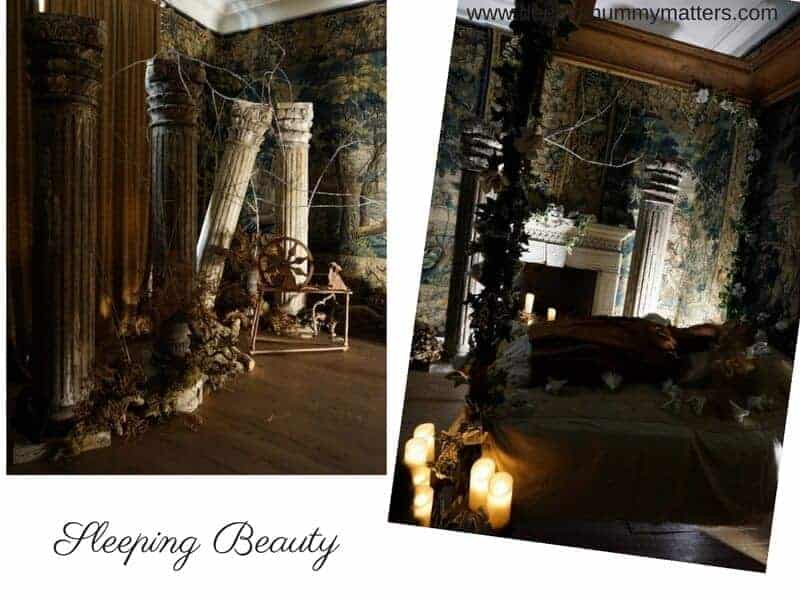 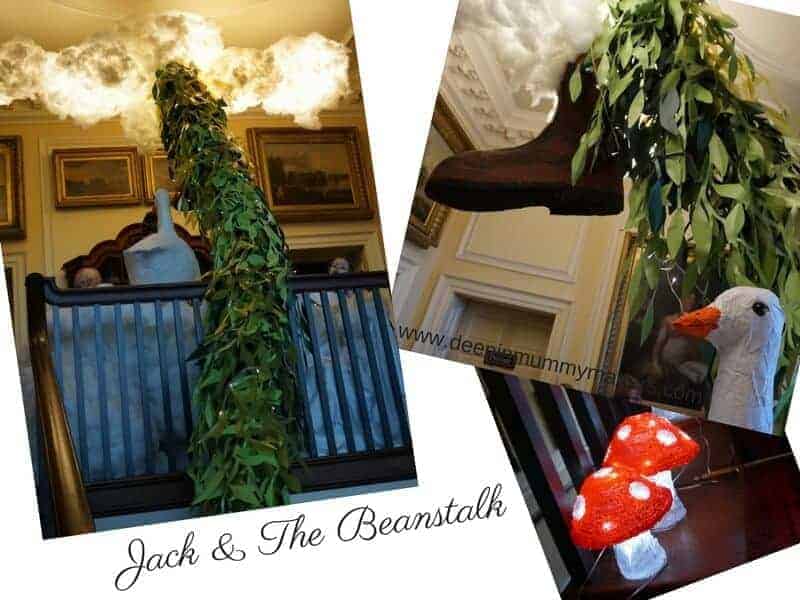 We arrived a couple of ours before our timeslot to see Santa so that we could look around Doddington Hall first. It was so beautifully decorated with rooms becoming the scenes from family favourite Fairytales including Snow White and the Seven Dwarves, Jack and the Beanstalk, Hansel and Gretel, Sleeping Beauty, the Princess and the Pea, Aladdin and my favourite room was that of the Snow Queen. It was all so cleverly decorated amd magical, every little detail had been thought of to bring the Fairytales to life. The Beams loved it and so did the grown-ups. 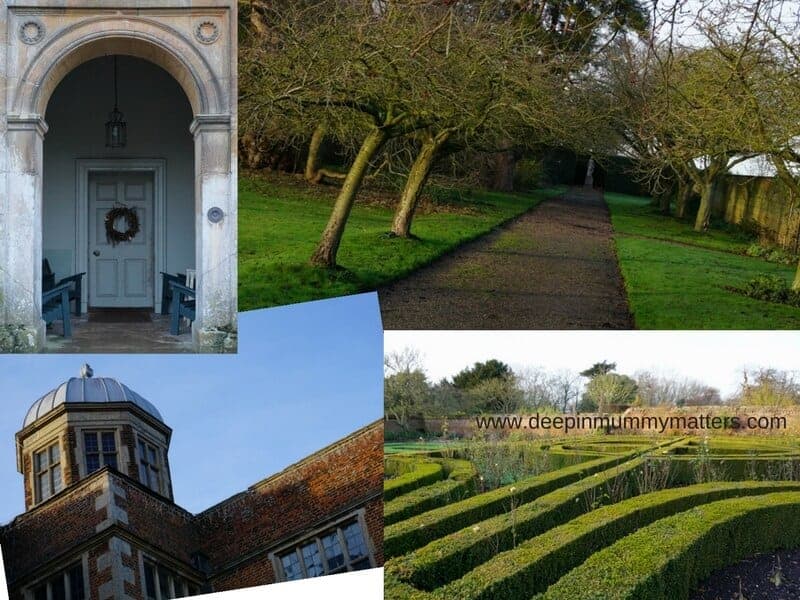 Afterwards we went for a walk in the gardens until it was time for us to see Santa. The gardens looked beautiful even in the depths of Winter so I can only begin to imagine how stunning they would look during Spring and Summer.

We had to book our time slot and wait at the bottom of the Beanstalk until it was time to go in. We were greeted by one of Santa’s elves who took us in when it was time. 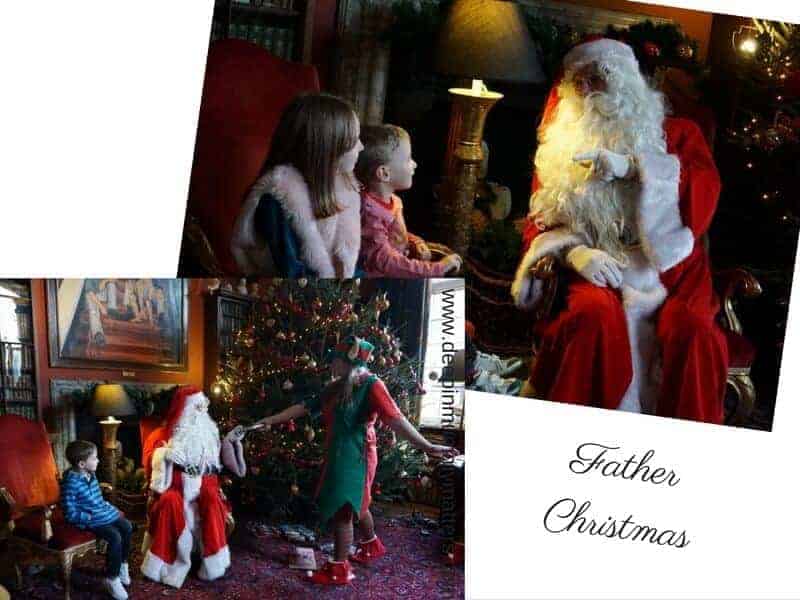 Santa was seated in a chair whilst his two elf helpers danced around merrily in front of a beautiful giant Christmas tree. Santa spoke to the children and invited them to take it in turns to come and speak to him. We were surprised when Beanie Boy volunteered to go first. He sat in the chair to the side of Santa and chatted away to the big man. They chatted about school and what Beanie Boy loves to learn at school, Santa asked if we had a chimney or a magic key. Beanie Boy told him we have a magic key that we leave with Finley the Elf on Christmas Eve. Santa was brilliant as he brought Finley to life, regaling us with tales of Finley’s mischief. The Beans’ faces were a picture!

Each of the Beans had their turn chatting to Santa along with the other few children in our session. What we all agreed was so lovely was that there was no rush at all. You didn’t feel like you were on a giant Santa conveyor belt so everyone relaxed and was at ease. 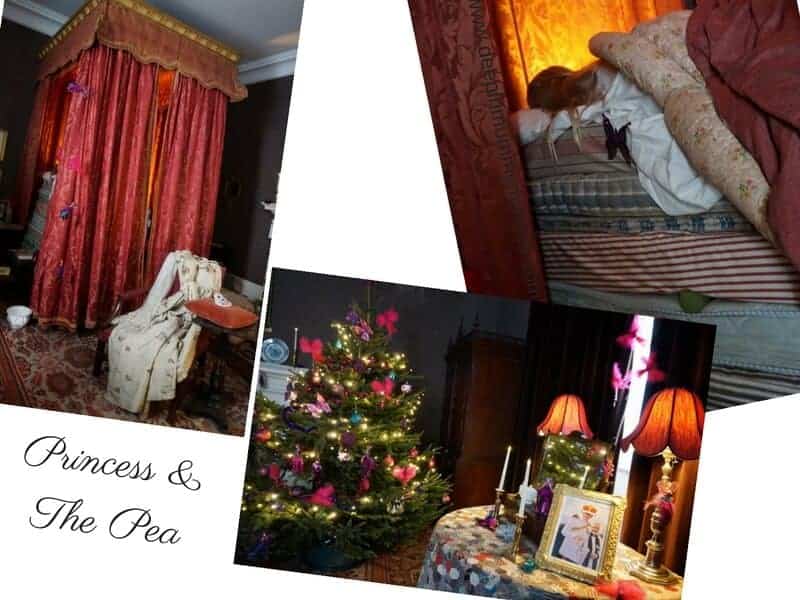 Beanie Boy asked Santa for a Black Panther and Santa looked bemused. I quickly pointed our that he didn’t mean an actual black panther but a figure for his games console. Santa said he was a little worried as it would have been a little scary with a real one, rather like The Life of Pi. He said that he didn’t know toys that well, he left that to the elves. At that point one of the elves stepped in and explained that the Black Panther was a Marvel Character from Civil War. Clever Elf!! 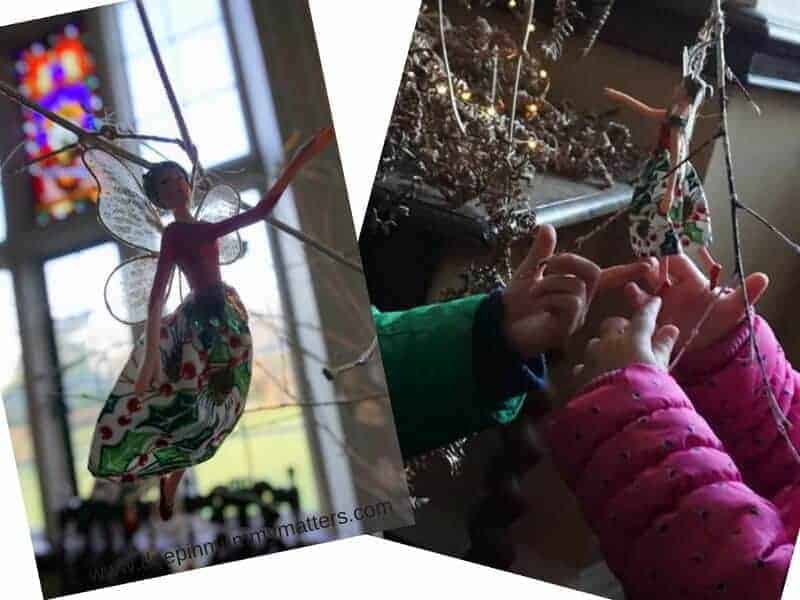 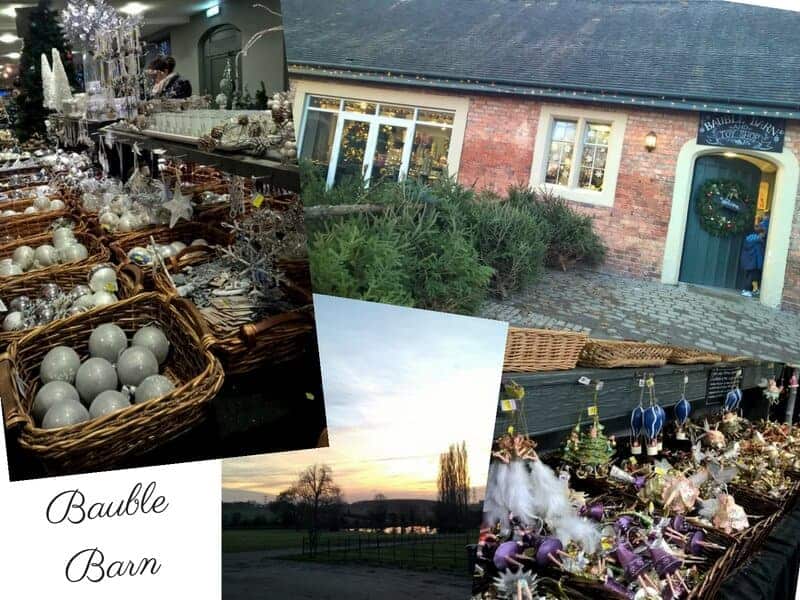 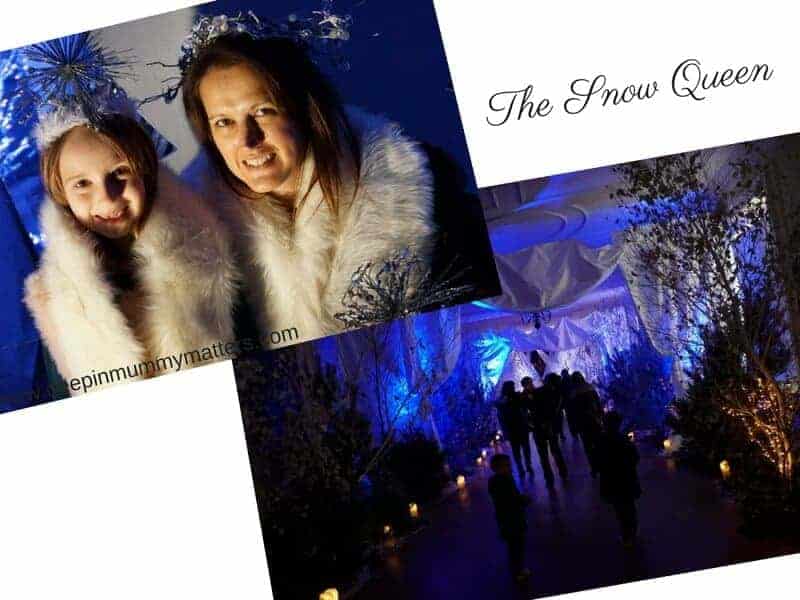 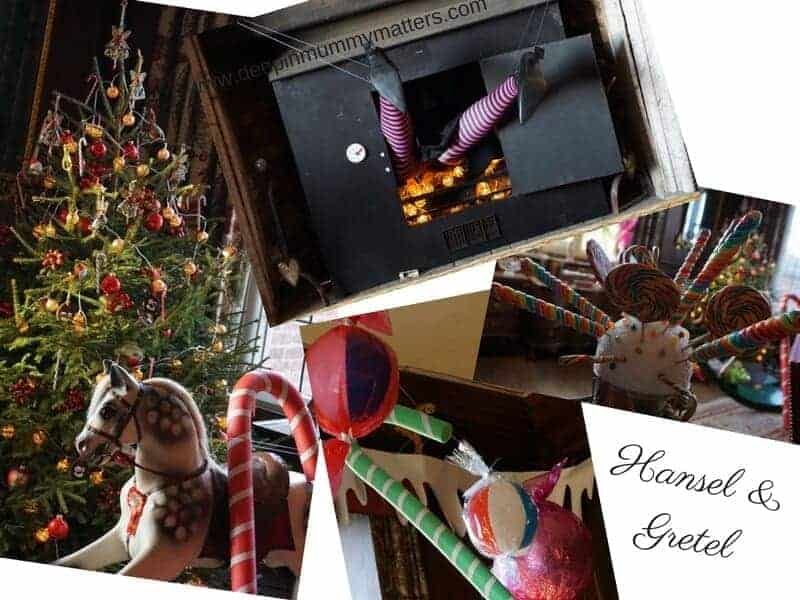 It was our first time at Doddington Hall but we shall definitely be returning in the Spring/Summer to see the gardens in full bloom. It has a lovely Restaurant, Farm Shop and small parade of shops. It ooozed Christmas and made our day feel very special indeed. 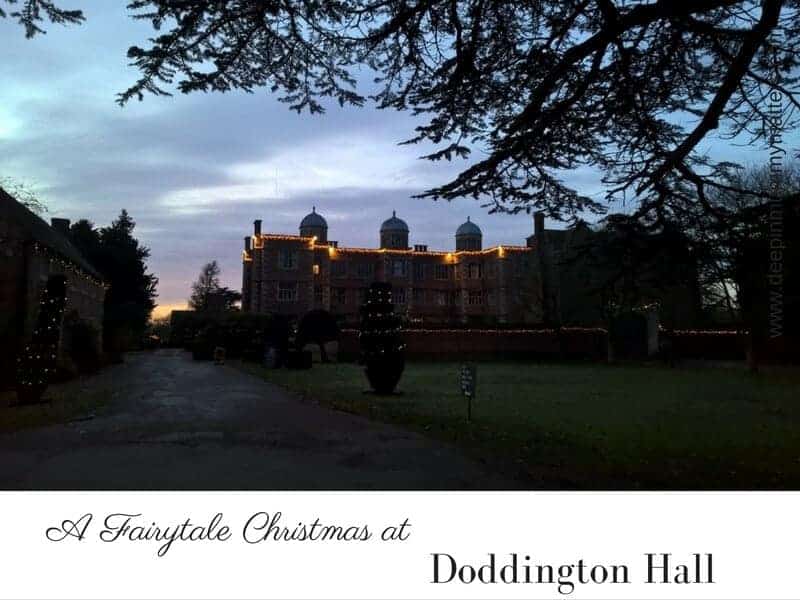