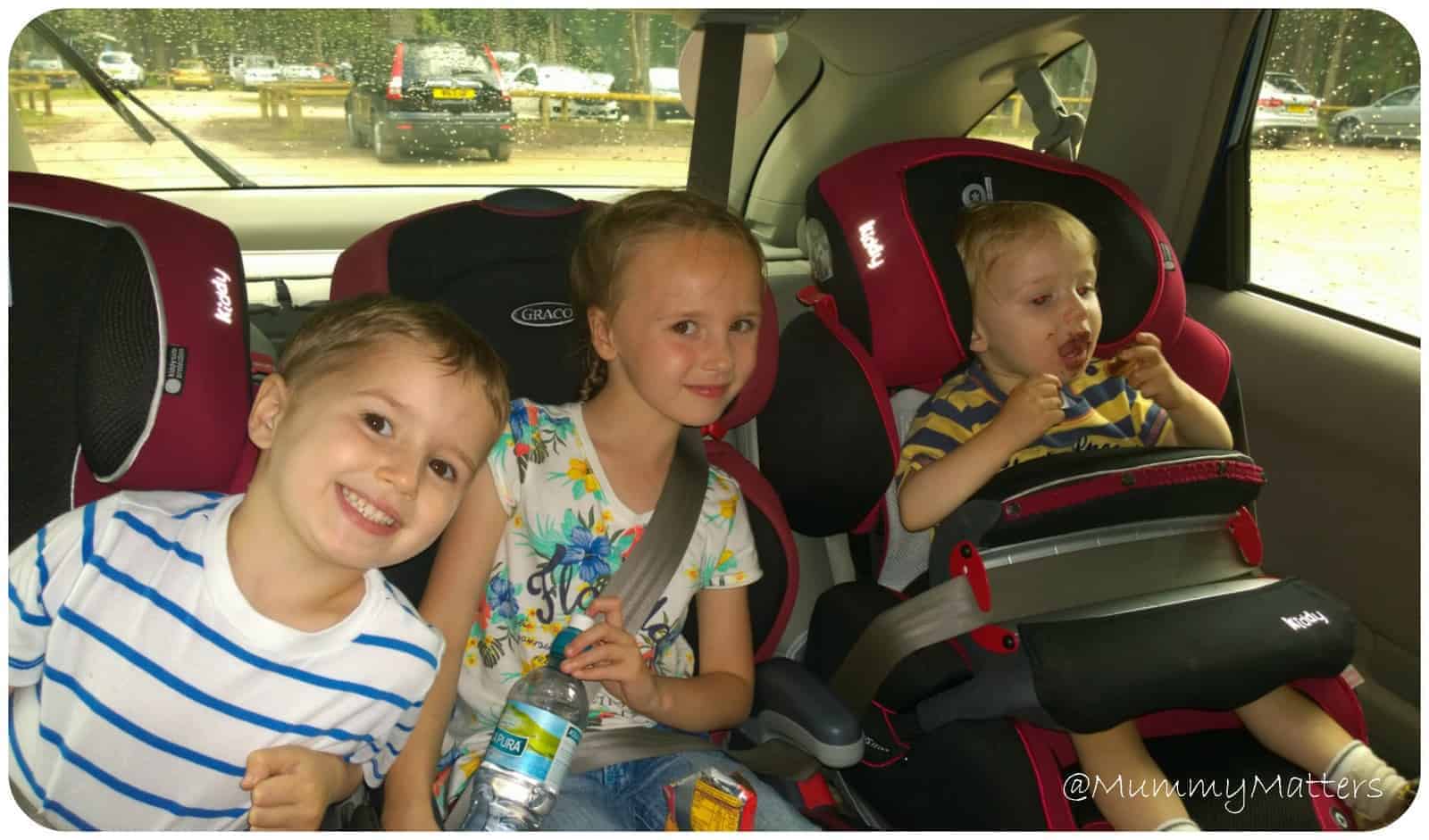 Easy Tips To Keep The Kids Entertained On Long Journeys

As if going on a long trip isn’t challenging enough, it’s even harder to deal with long journeys when spending them with kids. Every parent knows the horrors that a bored child can unleash during a long-distance trip. And that’s just involving one kid. Imagine if you’re travelling with a group of restless children all shouting in unison at how bored they are, expressing their regret over coming along for the trip or simply throwing a hissy fit. Fortunately for adults, there are many ways to counter the negative effects of a bored child. Keeping them busy and entertained with educational books and materialsis a great idea to ensure everyone still keeps their sanity throughout the trip. 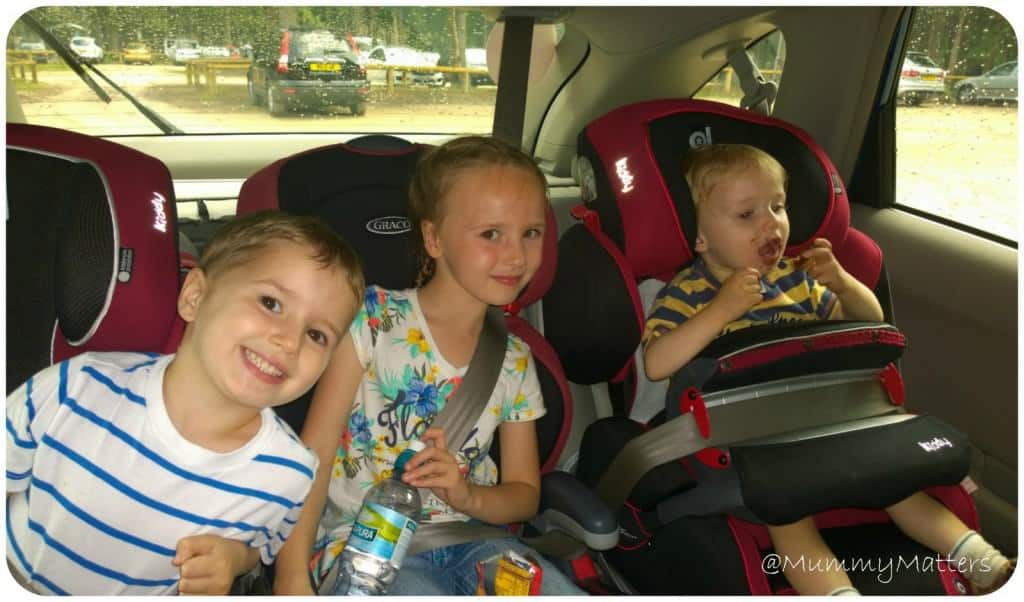 A recent survey also suggested that the use of technology and modern devices will definitely keep children from becoming impatient. A team of Disney researchers conducted a poll of 5,000 parents in the U.K. to find out how they address the issue of a bored kid during long car trips. More than 80% of respondents answered that the iPad or other similar gadget was the key to maintaining peace and order. The survey also revealed that more than 50% of parents experience a quiet time with their kids when provided with mobile devices. This is further supported by two-thirds of kids that prefer to play on smartphones and iPads during trips, according to the Disney research. Only 14% of those surveyed considered the use of traditional games and puzzles.

Aside from mobile devices, there are conventional solutions to entertain your kids while travelling. Some of these sources of entertainment can come from simple games such as I Spy or nifty bags containing snacks and toys. A portable DVD player with your kids’ favorite cartoon and television programs would also divert their attention. 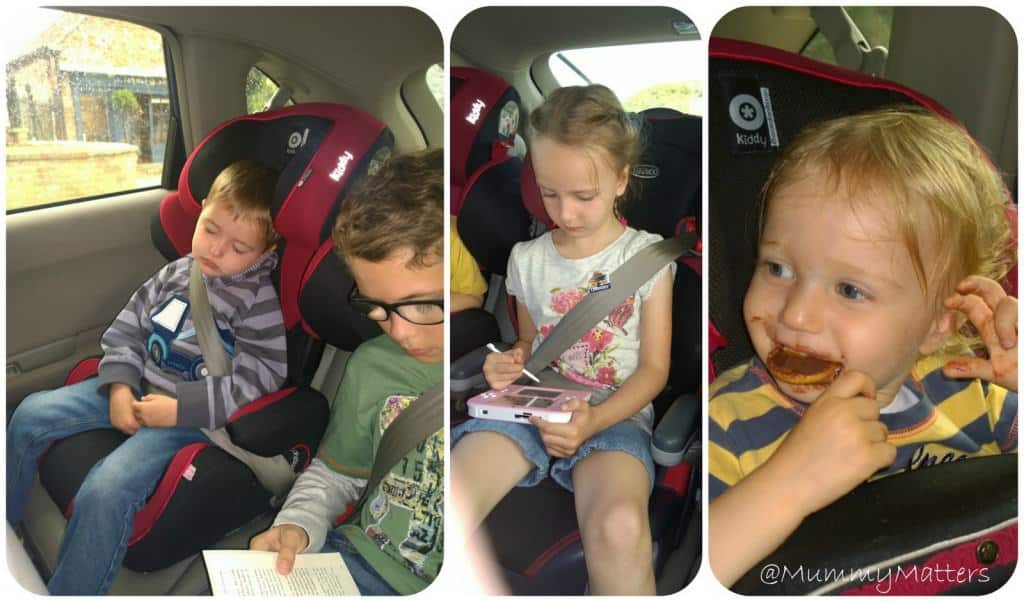 Bringing movies is also a suitable option to keep them from pulling your hair throughout the entire trip. Packing a charger for these devices is an essential thing to remember too. This is important in case the trip gets an unexpected extension. To discourage fights and arguments, give separate earphones to each kid. The same applies with toys. Make sure that there are toy cars or dolls for everyone, but don’t hand them out all at once! As they get bored with a certain plaything, give them a new replacement as you go along the trip.

Music is another lifesaver for parents going on a road trip with children. Keep a list of children’s songs on your iPod or smartphone so they won’t get cranky if they become bored. It can also sharpen your kid’s musical talent too. Plus, it can also give you an idea of their taste in music, which is a win-win for everybody.

If nothing works by doing all the tips listed here, put your child to sleep on your next trip. Before setting out on the journey, it’s best to get them tired so that they can doze off while you drive continually until you reach your destination.

In collaboration with Sophie Davidson