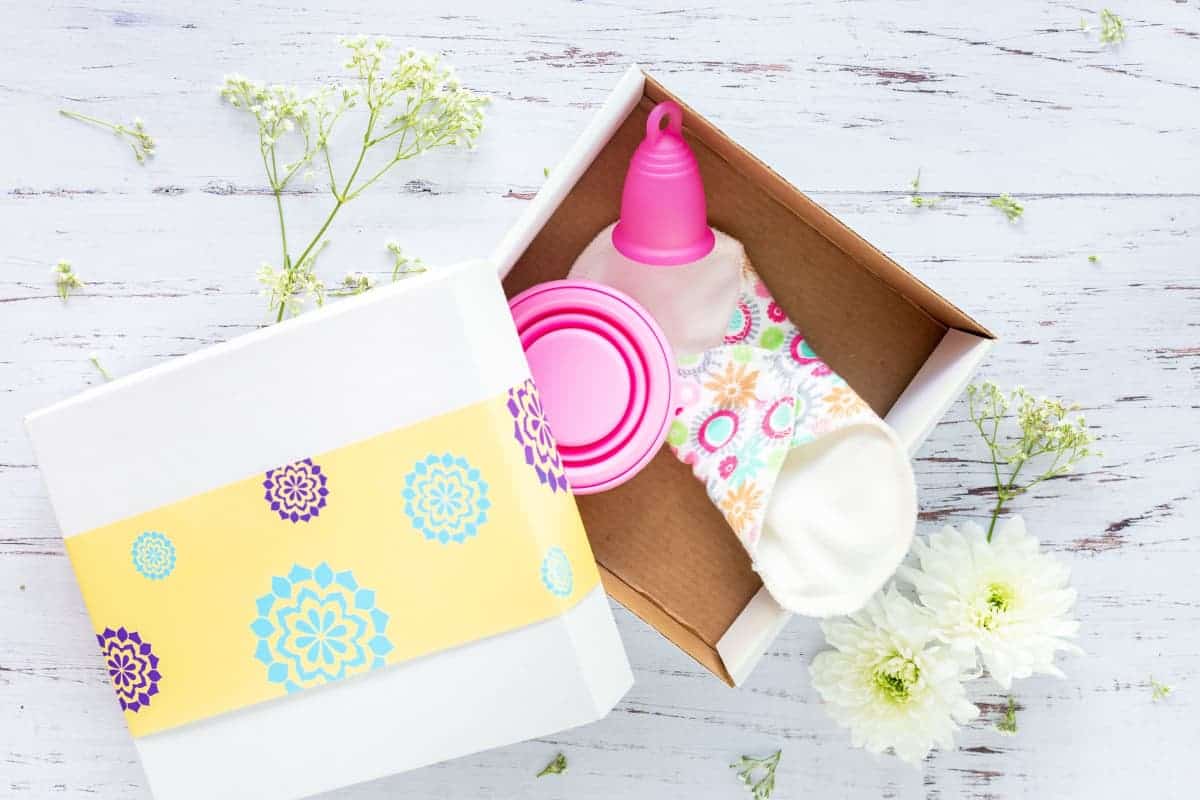 Why does Period Poverty still exist in 2019?

The issue of Period Poverty has been picked up by many campaigners who are pushing to eradicate the financial barriers between girls and menstruation. In fact, according to Plan International UK, a dedicated children’s charity, one in every ten teenage girls will have experienced the problem of not being able to afford sanitary products. So, let’s talk about exactly why young girls need to be growing up in a world free of period poverty.

Period poverty: what is it? 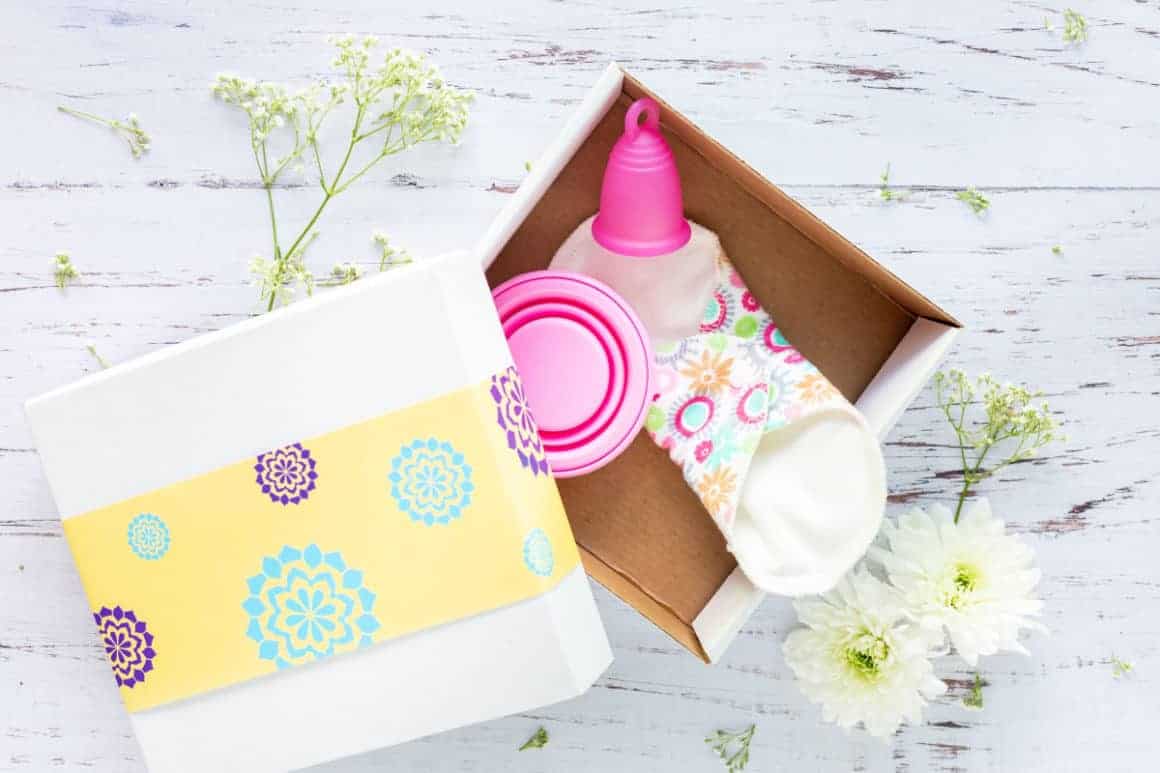 To define period poverty, it is having the financial inability to afford sanitary products. However, it can also refer to having a lack of knowledge about menstruation. Governments have come under fire for matters such as the tampon tax, which is thought to contribute to period poverty.

Tampon tax refers to the profits from the VAT charge of 5% applied to sanitary products and while this might be significantly less than the standard 20% VAT which applies to a whole host of other products, there is still dispute over whether we should be paying tax duties on these products at all.

A couple of retailers have swallowed the tax and a Tampon Tax Fund has been set up to support certain women’s charities, but that hasn’t changed the fact that many girls are growing up in a climate where they can’t afford these essential items.

The effects of period poverty on young women 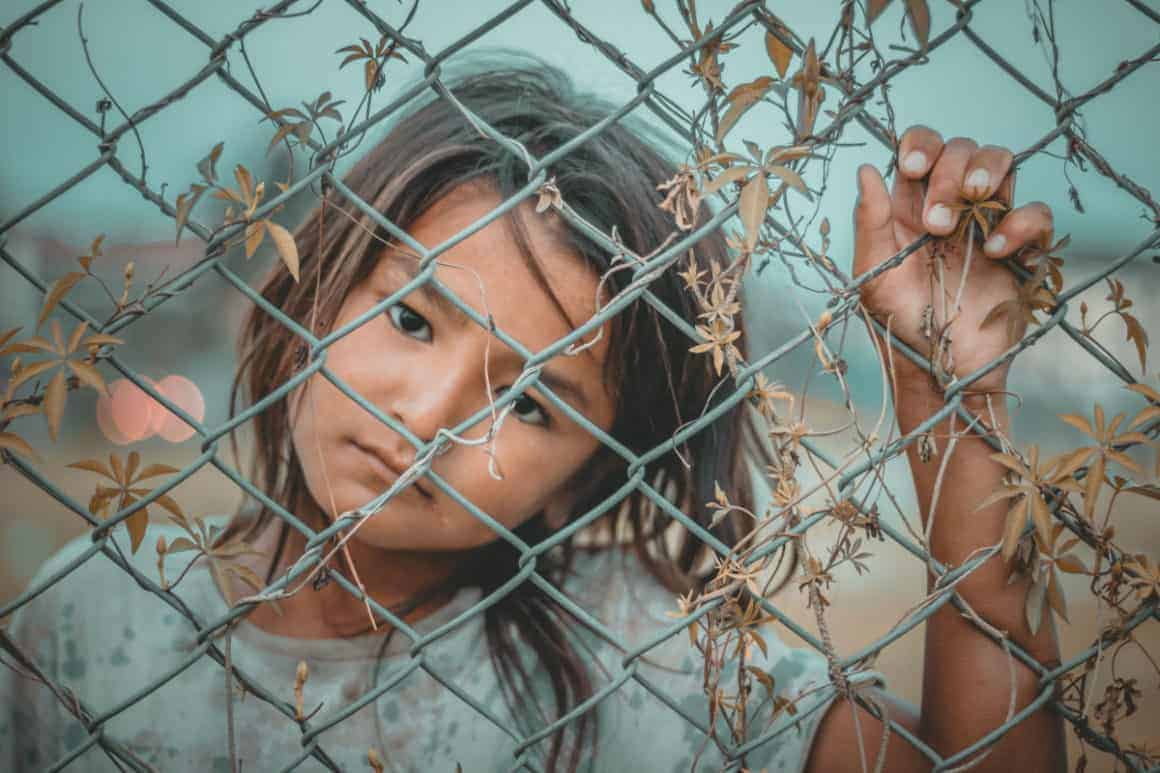 Girls on average get the first period signs at twelve years old, however, from the age of eight, they can start. Not all young girls are fortunate enough to be able to add sanitary products onto their parents’ weekly shop and this has left many without access to sanitary items. With many girls not having the money to afford such items, wondering, “When will I get my first period?” may be an extremely stressful thought.

Experiencing symptoms and having no access to period products means that many girls could be going through period poverty during the peak years of their education and development. The average schoolgirl is found to take three days off each term due to period-related issues and 1,000 girls said that period poverty affected their academic performance. There needs to be a solution to remedy this, allowing girls to focus on their education.

How can we begin to address Period Poverty?

The UK Government’s Department for Education in April 2019 announced it aimed to provide free sanitary products across Primary school’s in England by 2020. The Children and Families Minister Zadhim Zahawi covered some of the key concerns for period poverty campaigners, outlining the move as a step towards enabling girls to meet their full potential, while also leading happy, healthy lives.

With the classroom being one of the key places to tackle period poverty and in February the UK government announced that it intends to implement classes on menstrual health by 2020, which is certainly a step in the right direction when it comes to educating young girls about their periods.

Discussing period poverty in the classroom 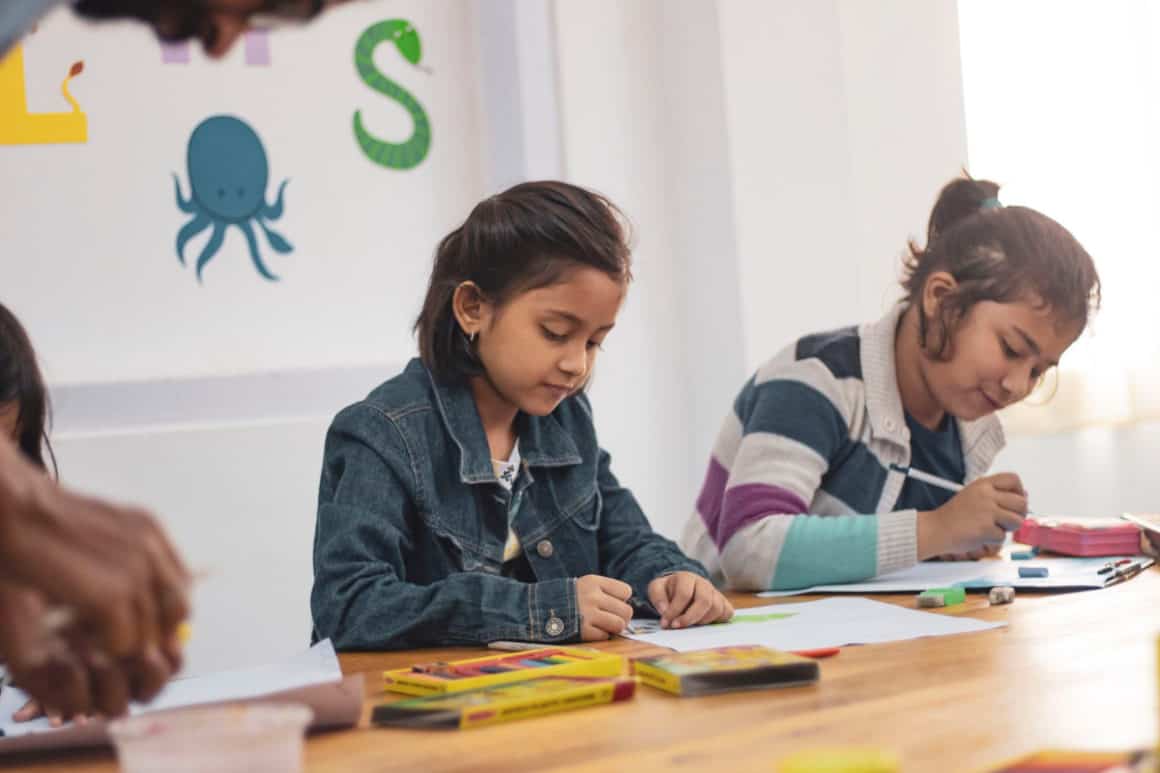 We should be actively talking about menstruation in the classroom since the pressure placed on parents to educate their daughters about periods may be difficult, especially if they lack the knowledge that is needed. As we’ve already mentioned, the government is taking the right steps towards bringing periods into the classroom and by educating girls at a young age, the school system can help to tackle period poverty at its very origin. There’s certainly a stigma around menstruation and by levelling the playing field early on, we can inform young girls about what to expect and that it is totally natural. Plan International UK found that some of the most reoccurring reasons cited by girls missing school lessons, due to period-related issues, were embarrassment and anxiety about the situation. This demonstrates the need for period education and schools should be striving to tackle this and make classrooms a safe space for all youngsters.

There is already a growing understanding of period poverty amongst teenagers and young girls thanks to multiple widespread social media movements. PHS Group carried out a survey in which a third of participants said that either they or someone they knew had been affected by period poverty. Teen activist Amika George began the #FreePeriods movement, and the nineteen-year-old is amplifying the message that no young girl should have to miss out on learning because they can’t afford sanitary products. She has joined forces with various other campaigns such as the Pink Protest and the Red Box Project to reiterate the importance of achieving period equality for all girls.

All women have a duty to share and support each other through an experience we all have in common, especially when girls get signs of their first period. So let’s tackle period poverty and raise a generation of girls who have ready access to essential sanitary products and are empowered by their bodies, not held back by them.