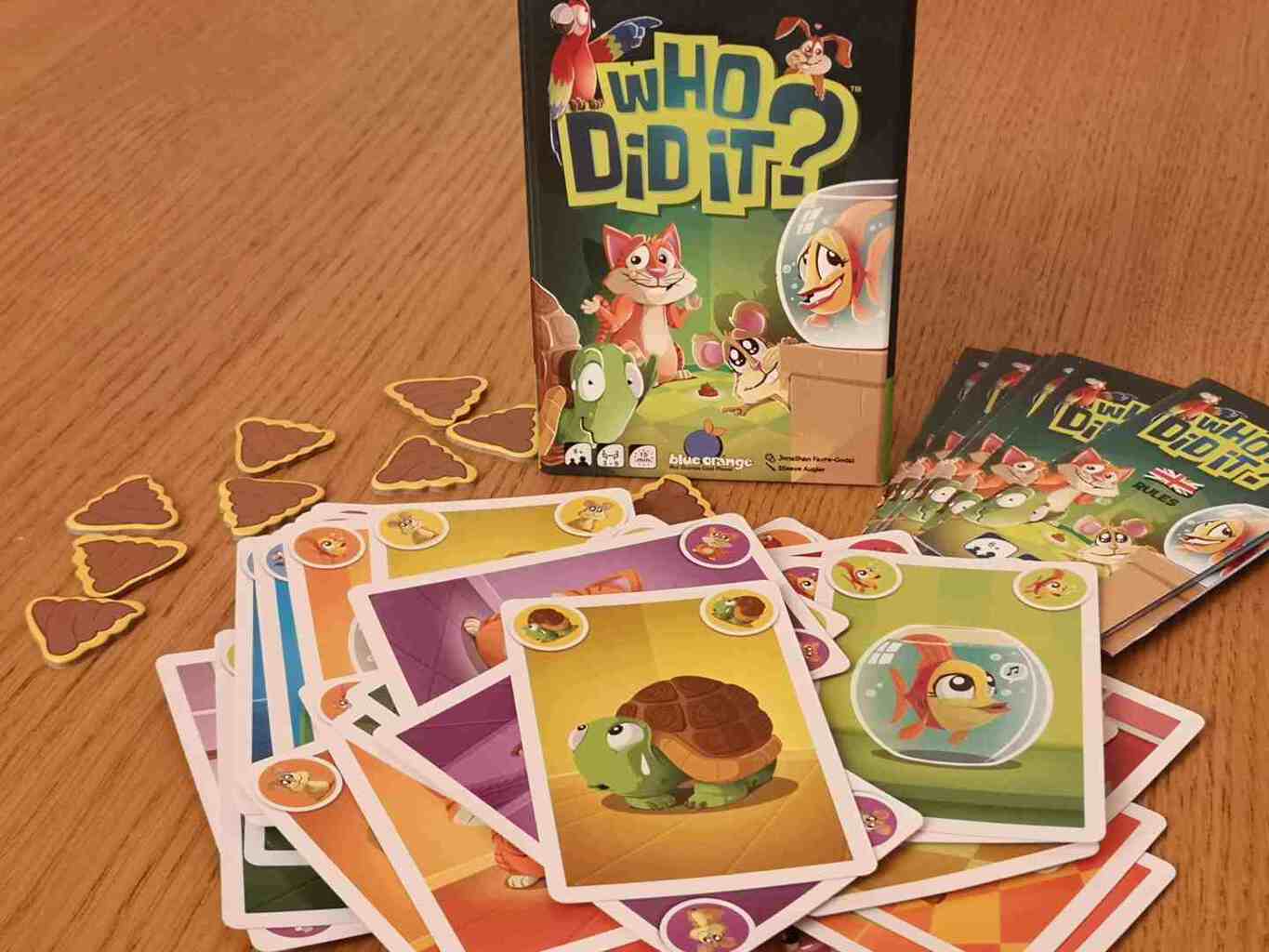 Who Did It? Fast-paced card game review [AD-GIFTED]

This month we have been playing Who Did It? as part of our role as Asmodee Board Game Club and it’s one that certainly had the Beans in fits of giggles.

Contents hide
1 Introducing Who Did It?
2 Setting up the game
3 The object of the game
4 Who can play the game?
5 What did we think to Who Did It?
6 Game Variations

Introducing Who Did It? 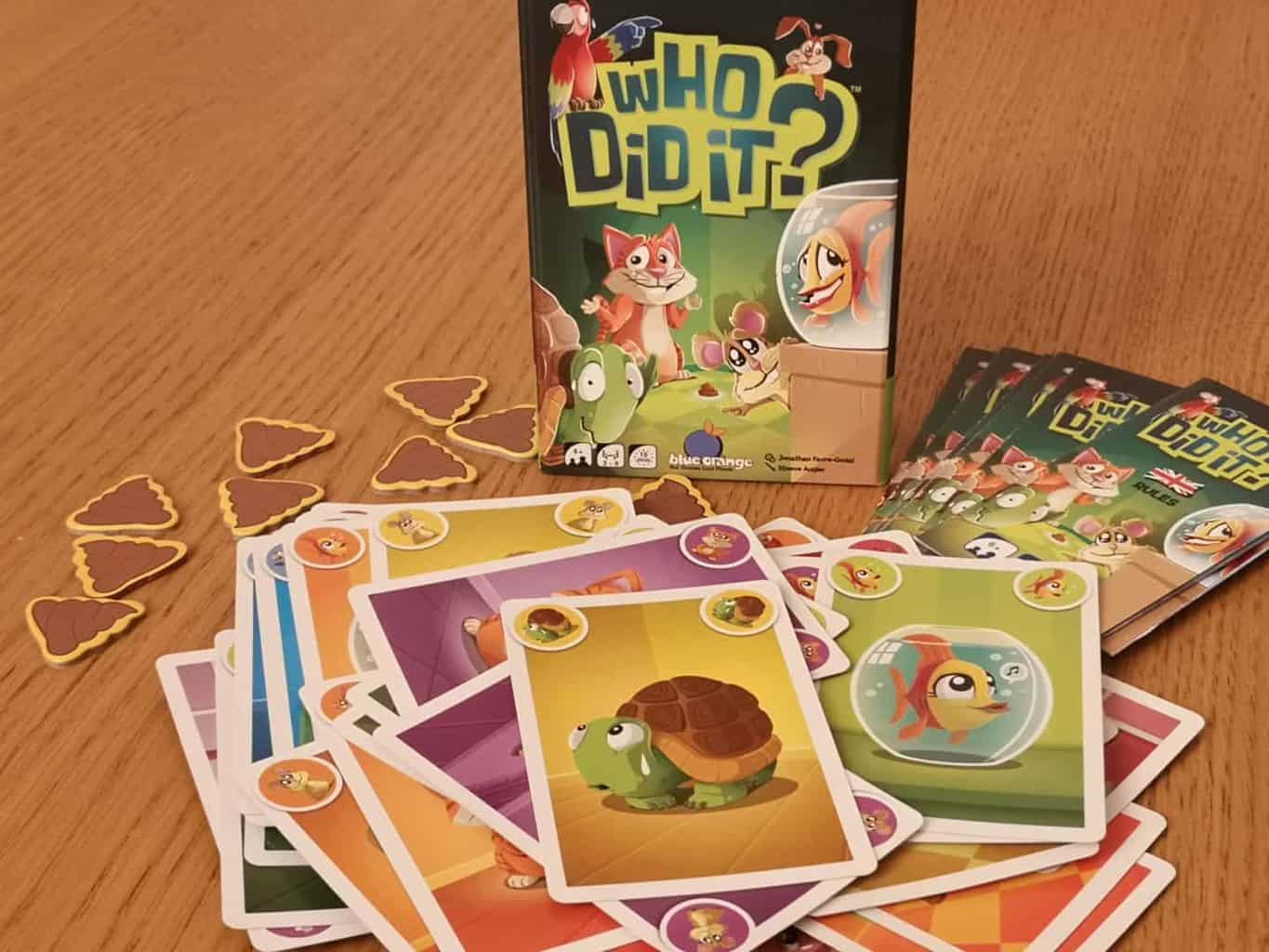 “My parrot did NOT poop in the middle of the living room, but I think a rabbit did it!” – well, of course, any mention of the word poop and you can guarantee my Beans will want to play. The premise of the game is that you are the proud owner of a cute little rabbit goldfish, cat, parrot, hamster and tortoise, now it’s your job to clear your pets’ names from this dirty deed and pass the blame on to someone else’s pet. Using your memory skills you must react quickly to correctly select the pets who haven’t yet been named otherwise you could be left cleaning up the poop.

Setting up the game

At the start of the game, you will be given 6 pet cards of matching colours. There are enough cards for up to 6 players but if you only have 2-3 players that’s ok just disregard the additional colour pet cards. Gameplay starts with the youngest player who places down a card in the middle of the table and says “it wasn’t my turtle [or alternate pet] that pooped in the living room, but I think it was someone’s hamster.

The object of the game 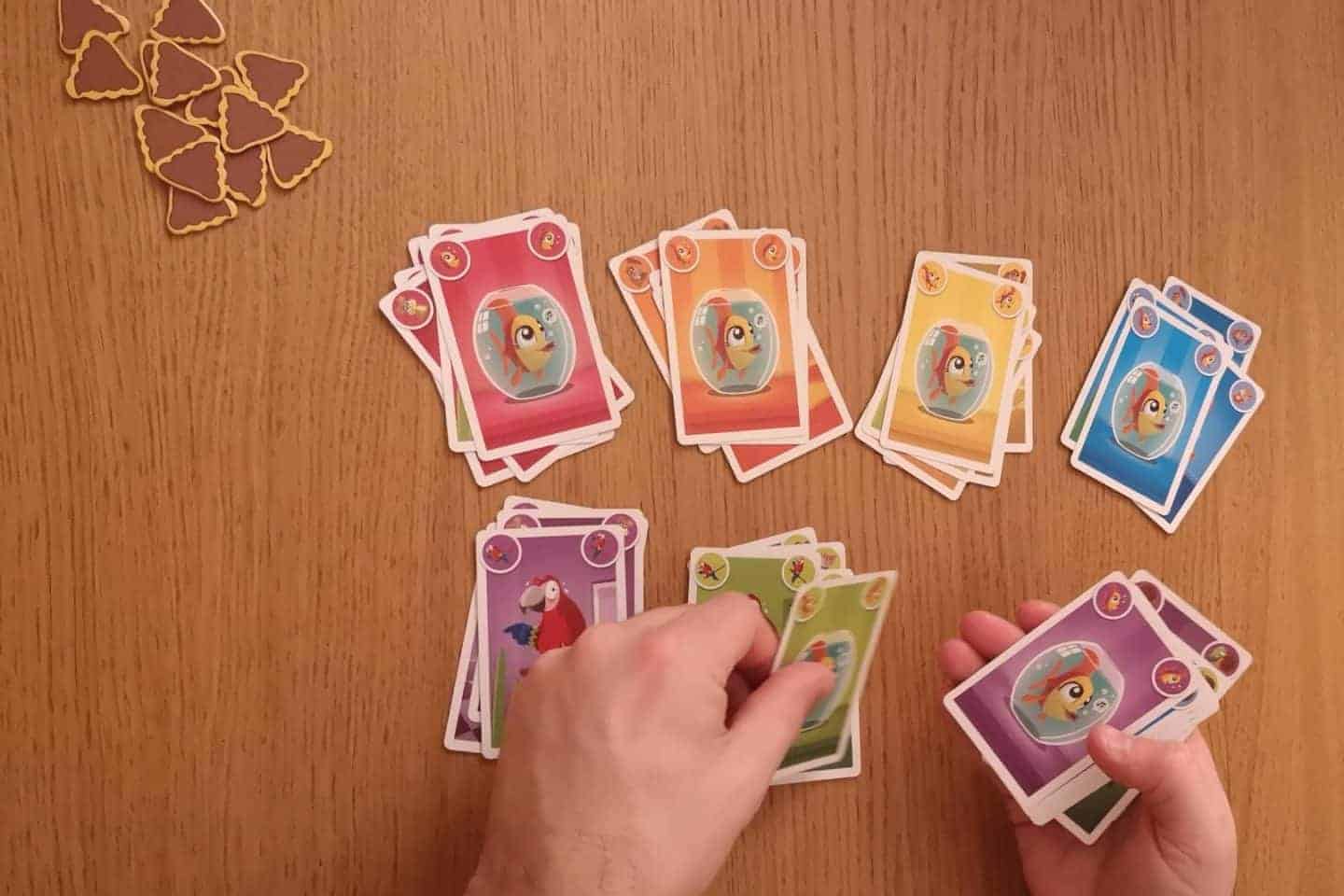 In order to be cleared of the poop in question, players need to be the first to lay down their pet card to declare them innocent. They can then declare that it wasn’t their hamster and so on until one player is left holding a single card – the culprit! The owner of the culprit is awarded a poop token. The game continues until one player collects 3 poop tokens and the player with the least poop tokens is declared the winner.

Who can play the game?

The game is suitable for 3-6 players of 6 years and over. Games typically last around 15 minutes.

The game comes in a small box which makes it the perfect game for travel and holidays as it will easily fit into a backpack or in with the camping gear. You only need a small area to lay the cards down on so it could be played whilst travelling on a train or in the car provided you have access to a small flat surface.

What did we think to Who Did It? 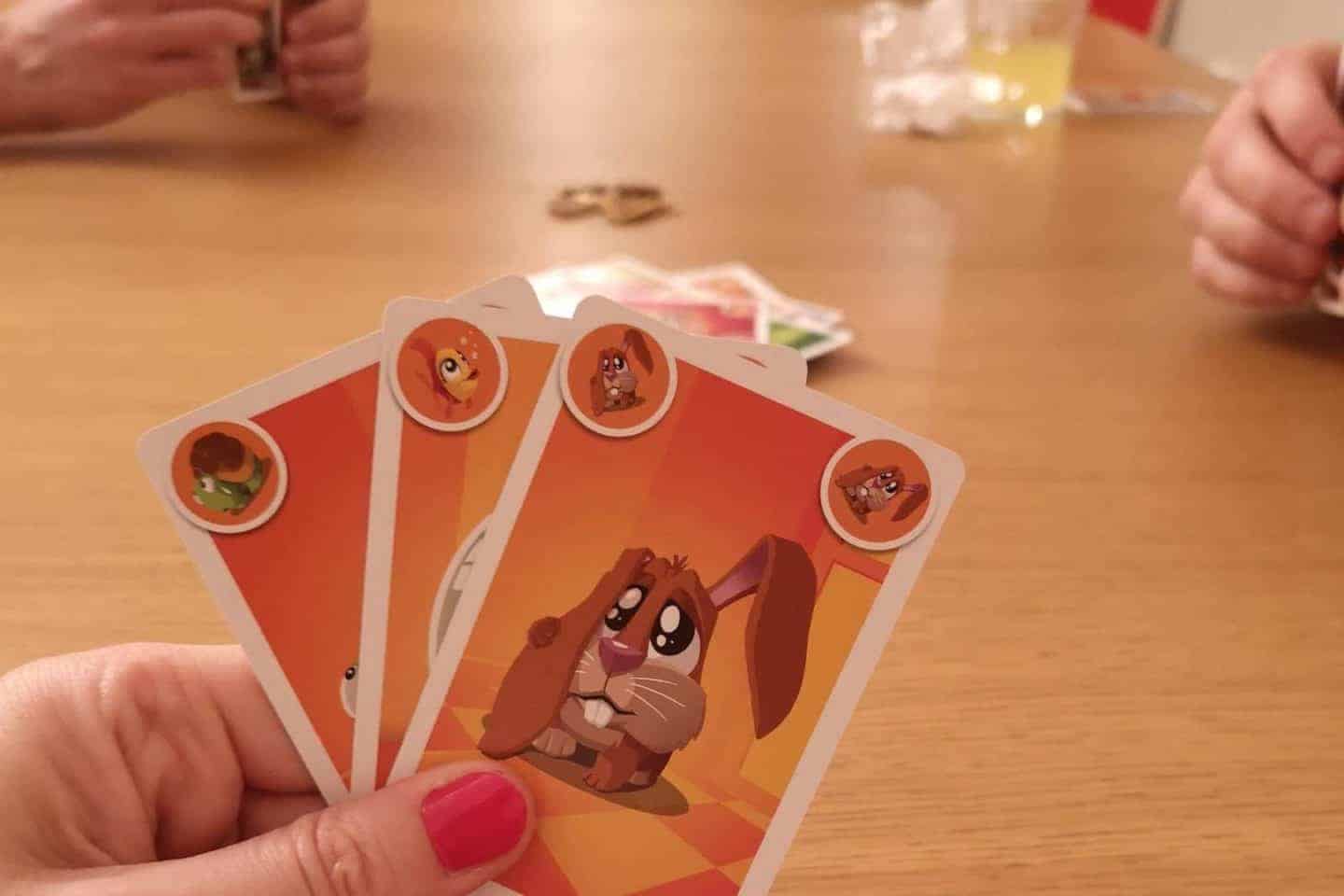 Although the game is aged at age 6+ years and Albie is 6, he struggles with the speed at which the rest of the family play the game so he quickly becomes frustrated that he can’t lay his cards down in time. He has played better when playing against just me and Ollie as we will slow things down a bit for him. When we have played with the older children it has been the full-on competitive mode with no holds barred and this has caused much laughter and hilarity.

Not all families will want to play along with “who pooped” but you can easily change the narrative of the game, here are a few alternatives to consider: