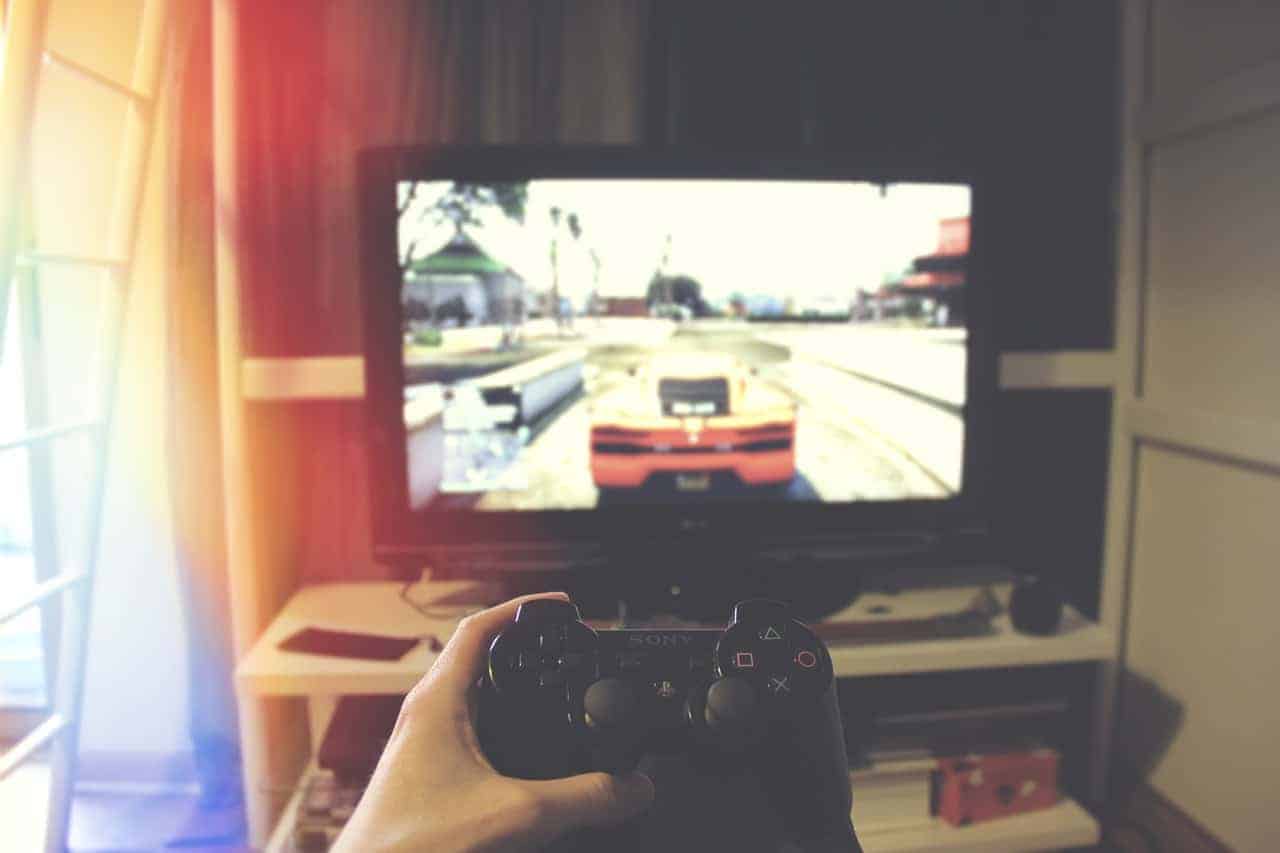 What Is The Best Console Ever Made?

Every child loves playing video games of one sort or another. While some kids are happy just having the odd go on the latest all-immersive role-playing game, some little darlings become addicted to playing online and connecting with fellow gamers from across the globe. The evolution of games consoles has morphed from the simple eight-bit 2D games to more realistic movie-like graphics, smooth gameplay and connectivity. But is this necessarily better? Read on to discover the best console ever made.

Third, in the countdown of consoles is the glorious Xbox One. What sets this apart from its PlayStation rival is the joyous gameplay and connectivity that it affords its users. The graphics are bolder, more realistic and crisp. You can head to Latest Deals for the best Xbox One offers and enjoy the limited edition white console with its sleek lines and tactile chassis. Only the Xbox allows you to hook up cable TV and satellite boxes through its ports adding an extra level of interconnectivity that the Playstation doesn’t have. You can even play all of your old Xbox games on the Xbox One meaning that back catalogue gameplay is available for your enjoyment.

Ok, so the Commodore 64 is something of a PC/console hybrid. If you ever had one of these beasts in the late 1980s and early 1990s, you will have gotten used to the mammoth amount of time it took an old cassette game to load. You’d whip some of these into your machine and wait for the counter to reach the number you needed before the welcome screen would pop up. Graphics were poor by today’s standards, but this is only hindsight. Back in the day, the Commodore 64 was the height of gameplay and excellent imagery. Bubble Bobble and Lemmings were the sorts of games that were synonymous with Commodore. Later on, games like Terminator 2 were released for a cartridge port. This sped up the load time and the graphics were crisper and more immersive.

While the NES was a solid machine, the SNES was so much more fun. Game titles like Mario and Donkey Kong were still accessible, and many cartridges came almost as box sets. Mario World 1, 2 and 3 were all on the same upload. Storage was a priority and you could begin to save your game progress. This was revolutionary in that you never again had to start a game from the beginning. The colours popped on screen and the graphics were so much smoother than the original Nintendo. There were over a thousand games at your disposal and Nintendo really captured the zeitgeist with its focus on fun platforms over serious RPGs. For any child looking for fun gameplay nowadays, a cheap old SNES could be worth their while.

The gameplay is always the number one factor when considering consoles. Forget graphics, is the console fun and are the games engaging? This is why the SNES is hands down the best console ever.