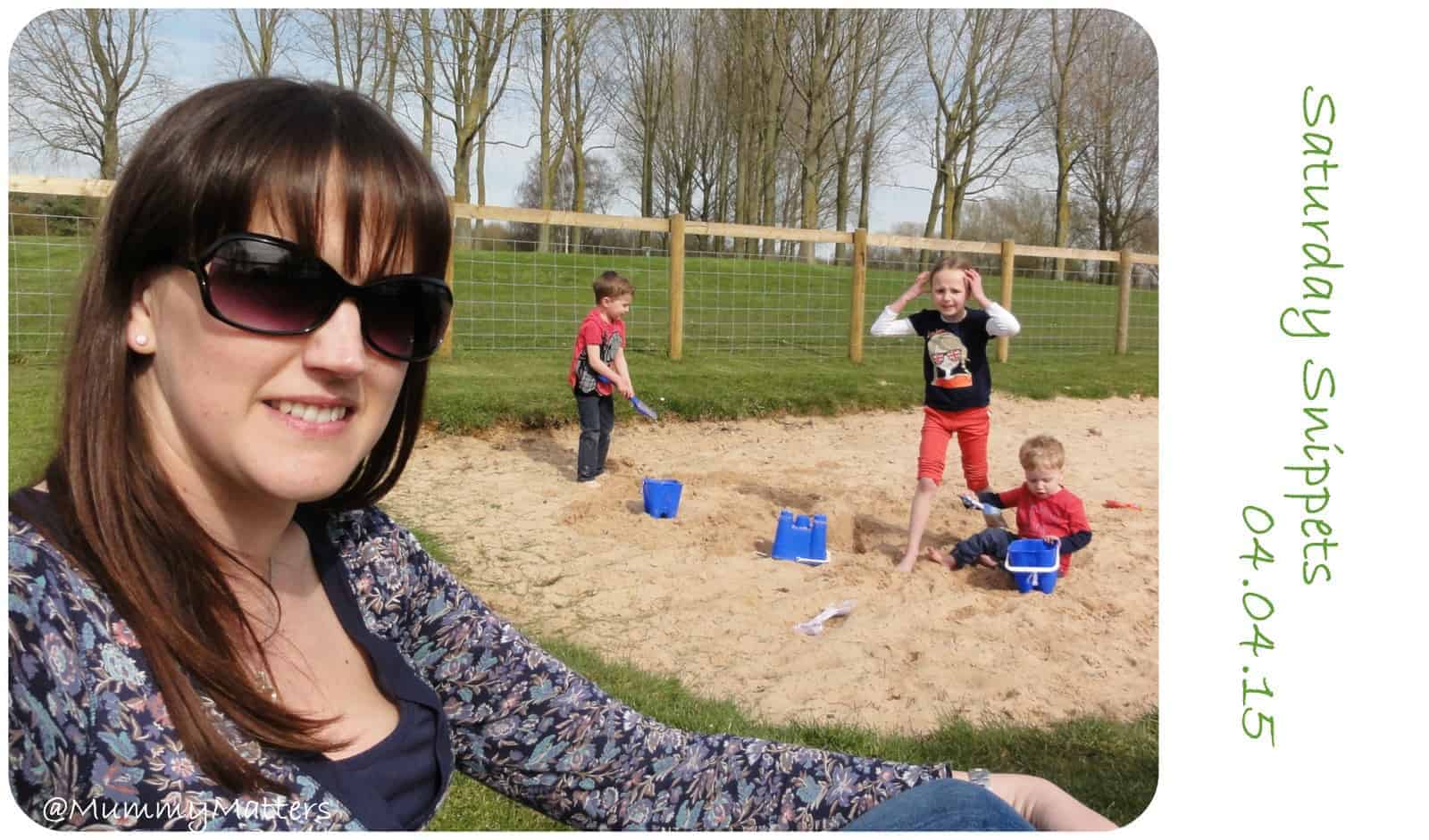 {Feeling} mixed emotions this week, I started off the week feeling positive and looking forward to having the Beans at home for two weeks. I had plans for all the things we would do but it didn’t get off to a good start at all. The Beans were demonstrating their most challenging behaviour which brought out the shouty Mum in me . . . until I broke down.

{Grateful} for my lovely friend Karin who recognised a friend in need and offered to look after the Beans whilst I needed to attend an appointment. I then received a text telling me that I was under strict instructions to take some time for myself (which I did) and I felt 100 times better for it. 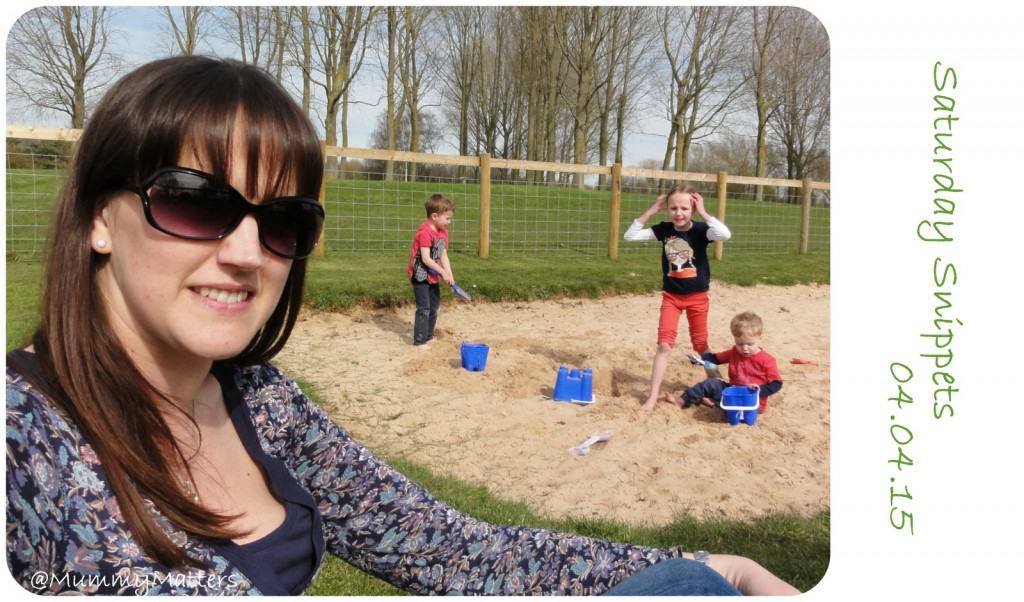 {Happy} that the week improved after my ‘break’. Despite the cold blustery winds we spent a fun few hours at Burghley House with Karin, Ella and Sam to blow away some cobwebs followed by a relaxing afternoon snuggled at home and we finished our week with a truly lovely day at Rutland Water. The sun was shining, the Beans scooted and played in the sand, I was able to start reading a magazine and we enjoyed an ice cream. We returned home tired but smiling and looking forward to having Daddy at home with us for a few extra days.

{Watching} Bear Grylls Mission Survive – what a brilliant series this has been. I had the great pleasure of interviewing Bear Grylls a few years ago, he’s an inspiration and one that Curly really looks up to. We fully agreed with his choice of winner, she was so deserving. The final three were spot on, such great contenders.

{Eating} scrummy Butternut Squash and Walnut Muffins which I baked earlier today (post with recipe to follow soon). I was really hoping that I might be able to tempt Little Bean into eating them as a sneaky way of getting vegetable into her but so far, no good!

It’s been a mixed week but it definitely ended on a high, I came home from my day out with the Beans on Thursday feeling so much lighter and refreshed. They are definitely the sort of children who thrive on being outdoors in the fresh air. I have managed to find time to get caught up on some important work and now we’re on countdown to Hubby’s 40th Birthday next weekend . . .

How was your week?