Woohoo I think I’m actually on time for once with one of my Project 366 posts – wonders will never cease!

So I awoke on Sunday morning at my Mum’s house after a sleepover with Little Bean. We had a lazy morning catching up with Nanna before heading home to see what the boys had been up to. It was a hazy morning but Daddy and the boys were in the garden getting started on some jobs. Beanie Boy and Jelly Bean had me in stitches when they both appeared with their wellies on and their umbrellas up, it wasn’t even raining. 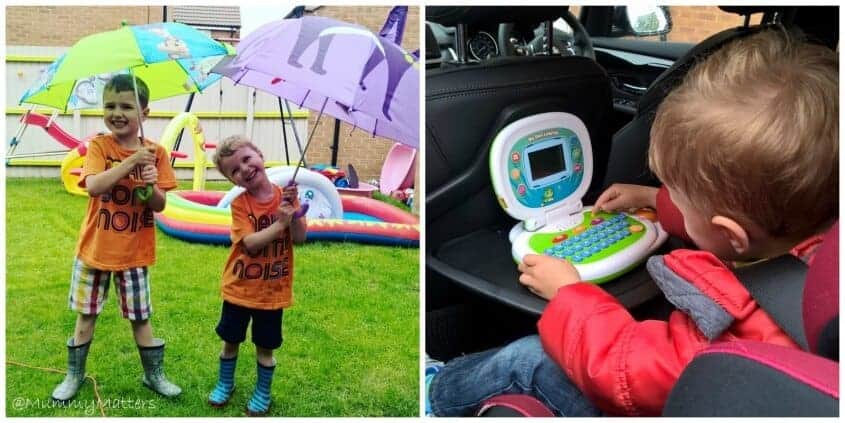 With the bigger Beans back at school on Monday, Jelly Bean and I were invited out to breakfast with Karin and Sammy. Jelly Bean announced that he needed “to work in the car” so he took his LeapFrog Laptop with him and we were able to pop the table down for him in the back of the BMW 2 Series Gran Tourer we are reviewing. He thought this was amazing and told me “I look like you on the train Mummy” as he has seen me working on my laptop with the tray tables on the train.

The pollen count must have been high over the weekend because I really struggled with allergy symptoms at the start of the week and actually ended up having an early night every night. On Tuesday evening I went to the cinema with Mum to see Me Before You which was just brilliant. It completely lived up to the excellence of the book and the cast were perfectly fitting for the characters I’d had in my mind. It made us laugh and cry in equal parts, a very moving story. I came home and went straight to bed to finish off my latest book. 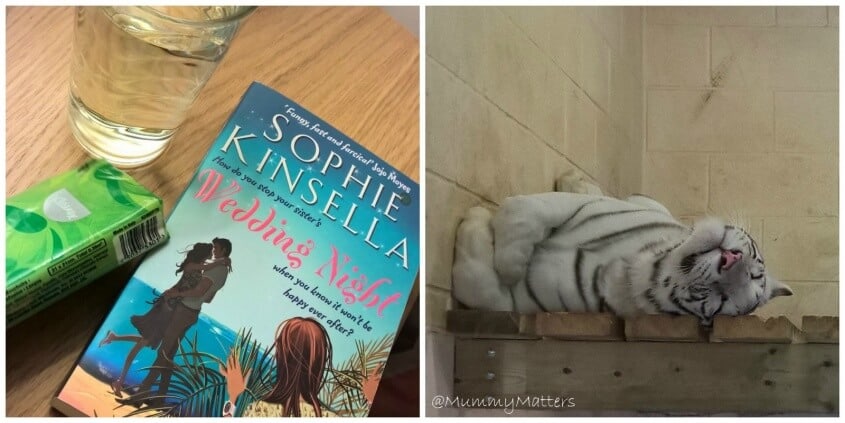 Wednesday saw Jelly Bean and I heading over to Hamerton Zoo in Cambridgeshire with his preschool. It wasn’t his usual day at preschool so I decided to take him myself and join in with his ladies and friends. We had a lovely day, the sun shone brightly and the animals were beautiful. I had been a little disappointed with Hamerton Zoo the last time I visited but it was nice to see that they had undertaken lots of new projects and were still working hard on creating fabulous new enclosures. Sadly their Bengal Tiger, Ladybelle, passed away last weekend after deteriorating health so her partner in crime Blizzard was looking a little lost when we saw him in his enclosure.

A brainwave struck me as I took the Beans to school on Thursday morning in the BMW 2 Series Gran Tourer, the Beans all kept fighting over who was sitting in the back row and as useful as it is to have the third row of seats, I felt like they were ‘cut off’ from the rest of us so I popped down the middle seat on the middle row which opened it up nicely so I could see all them. I’m really loving this car and will be very sad when Sycamore Peterborough ask for it back. 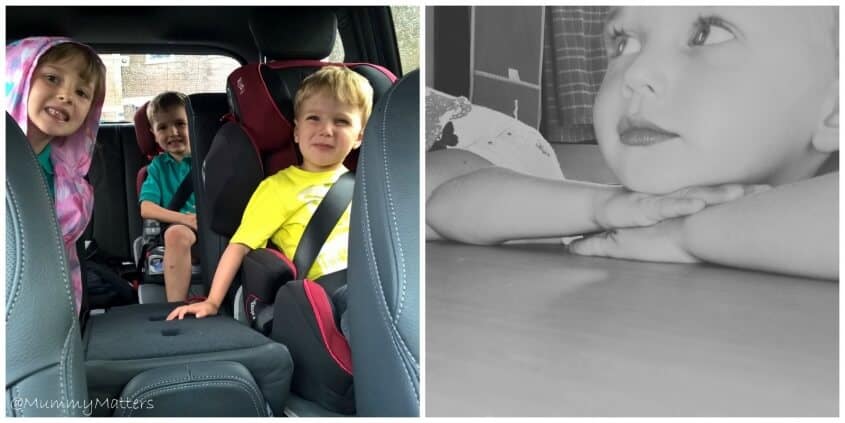 It was the end of another week and just Jelly Bean and I at home, I asked him what he wanted to do and he said that he wanted a movie morning with Mummy so we watched Minions and cuddled up on the sofa. Afterwards we sat in the kitchen to have our lunch and was chatting nicely. He made me laugh when he rested his chin on his hands to talk to me so I sneaked this pic with my mobile to capture the moment. It’s not the best photo quality but I love it all the same. 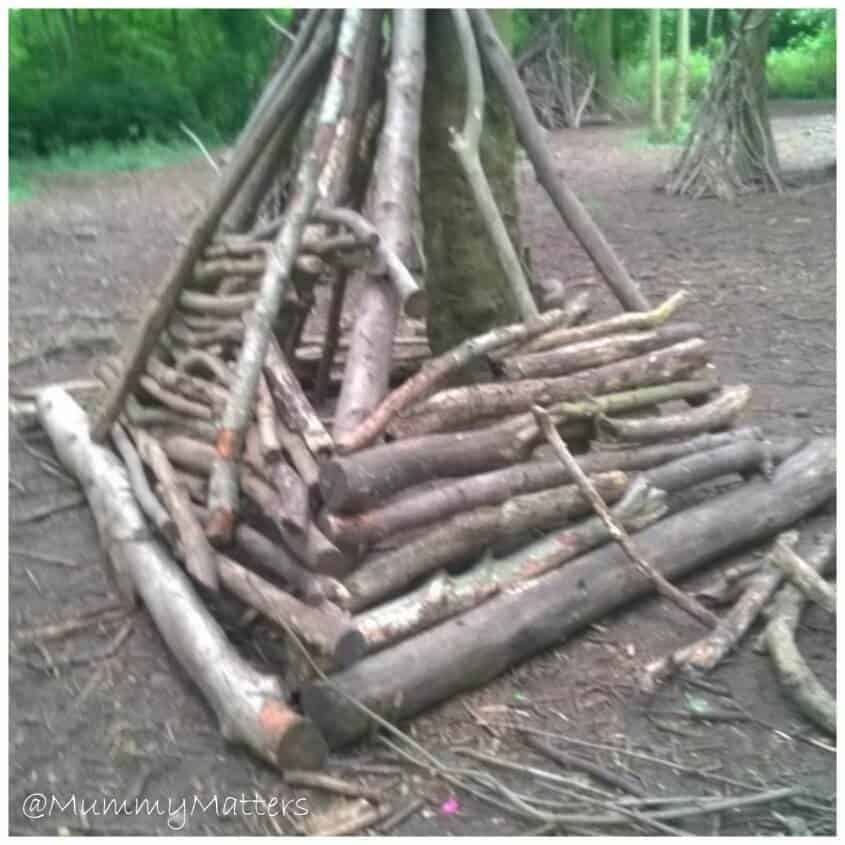 I don’t know if it’s because I haven’t felt very well this week or what but I have been very non-motivated this week with regards to my work so today whilst Jelly Bean had his afternoon nap, Daddy took the older Beans out so that I could get my head into gear and get some work done. After a while they sent me this photograph of their den building efforts, not bad I guess but I wouldn’t fancy their chances in a storm!

Did you do anything exciting this week?