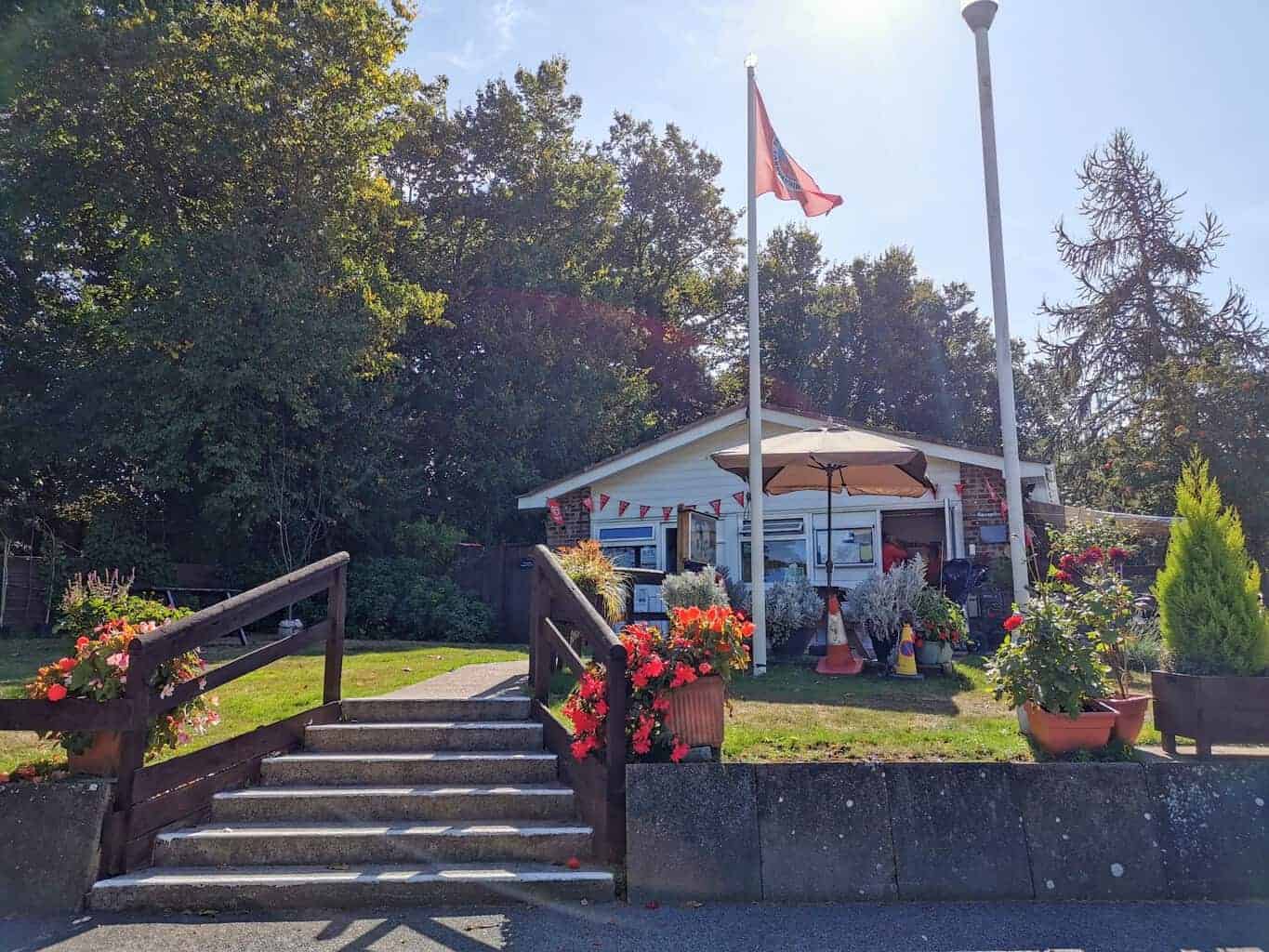 We brought our Summer Holidays to a close with a lovely holiday to remember at  Canterbury Camping and Caravanning Club Site in Kent. For the first time this summer the weather was properly on our side with every day boasting glorious sunshine, perfect for exploring the Kent coastline and all the great beaches it has to offer. 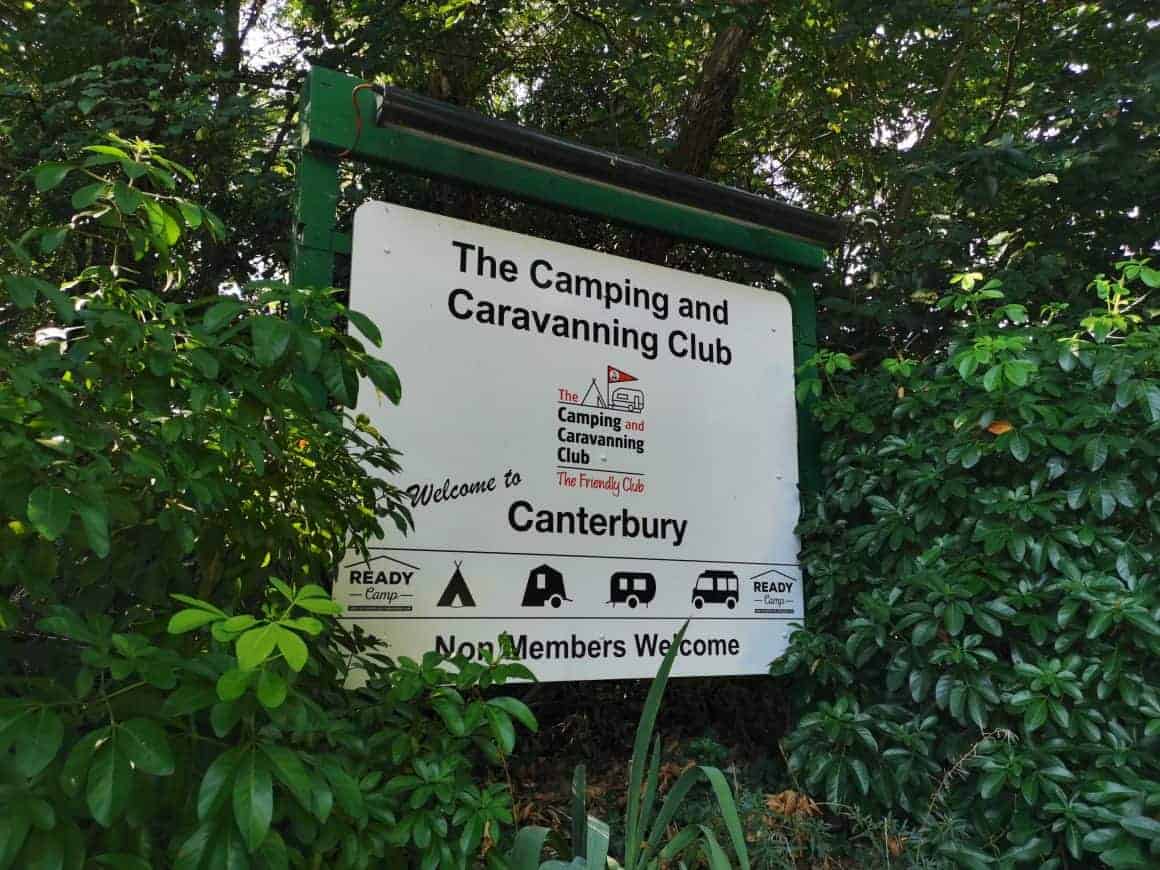 Once past Dartford, we followed the A2 into the M2 all the way through to Canterbury. At this point, my Sat Nav took me up a very narrow lane which was a little scary with a trailer in tow when we met oncoming traffic. Once at the site, the staff advised me to use the postcode CT1 1TW which would take me to the Canterbury Golf Club, Bekesbourne Lane was directly opposite the entrance to the Golf Club and the entrance to the campsite is less than 100m into the lane opening. 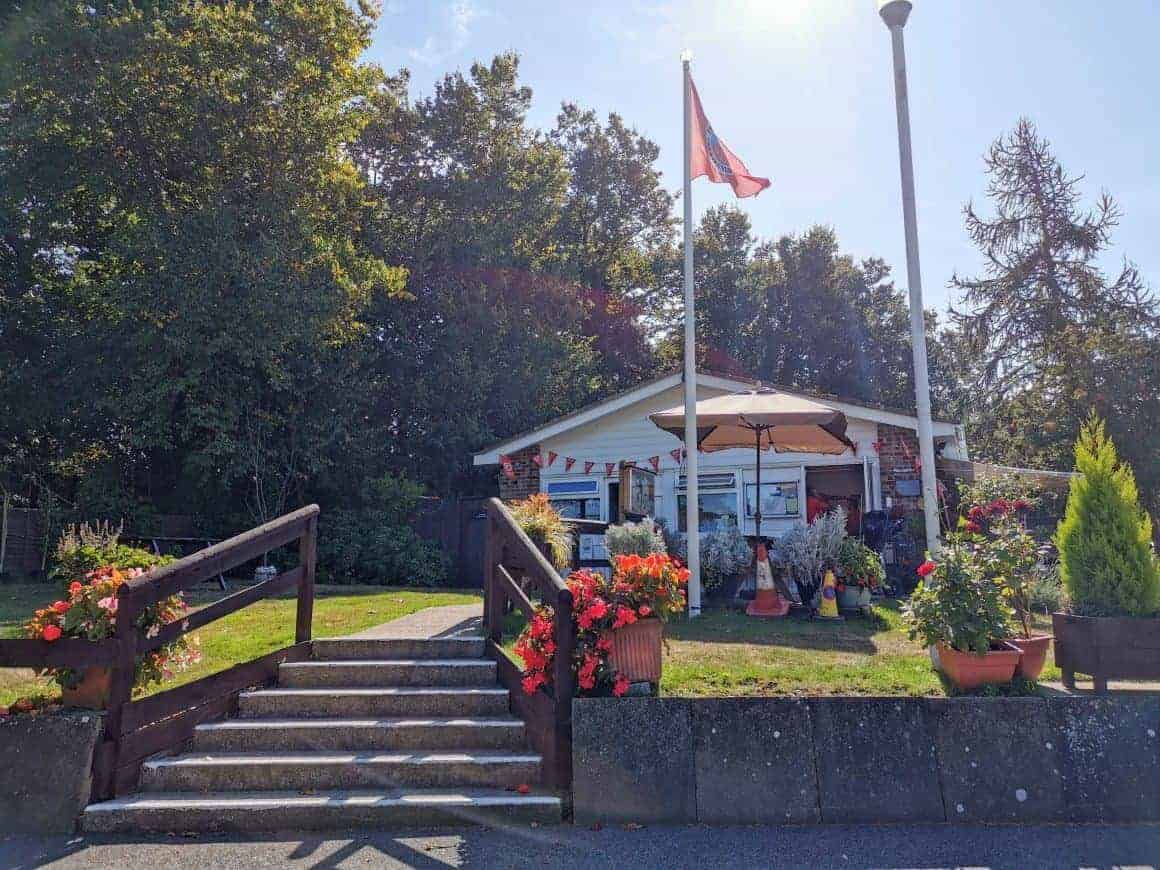 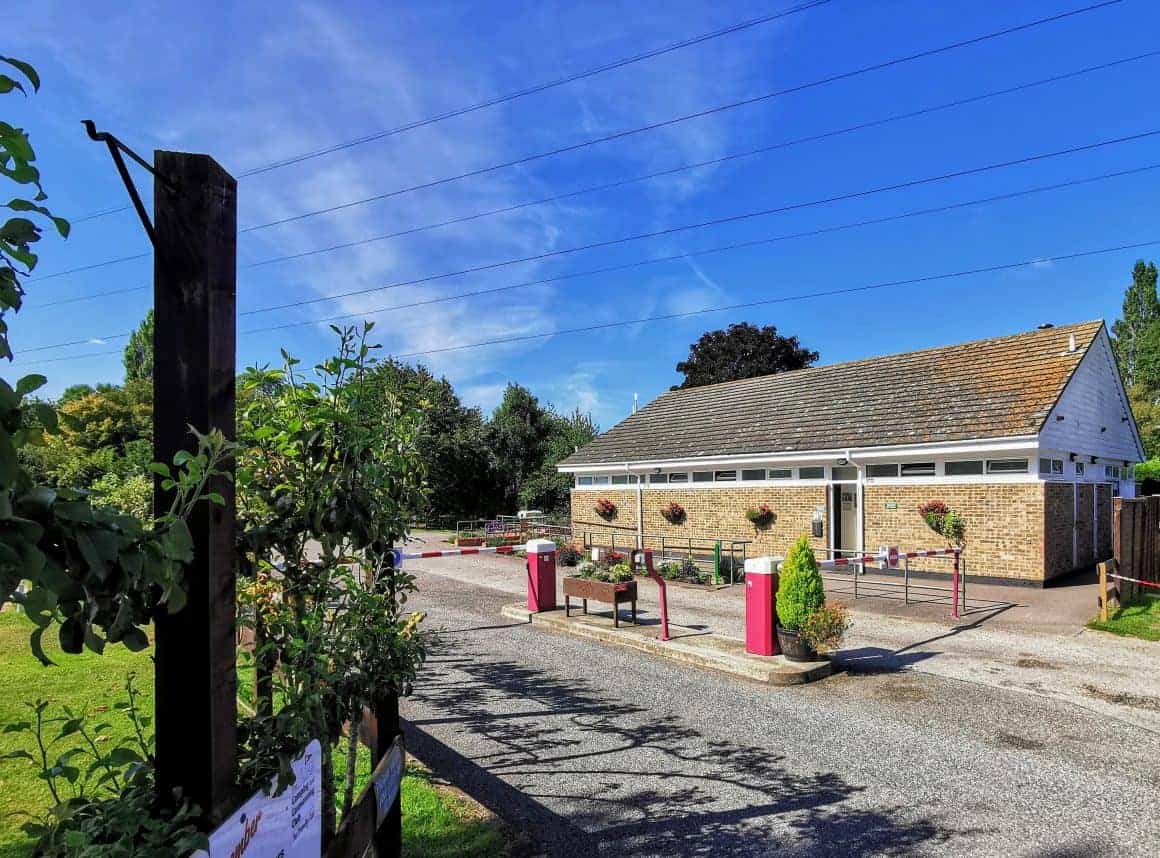 There are two amenities blocks on-site at Canterbury which really helped to manage the number of visitors to the site. When we arrived on the Bank Holiday weekend the site appeared to be at full capacity but I didn’t once have to queue for the toilets, sinks or showers which really surprised me. 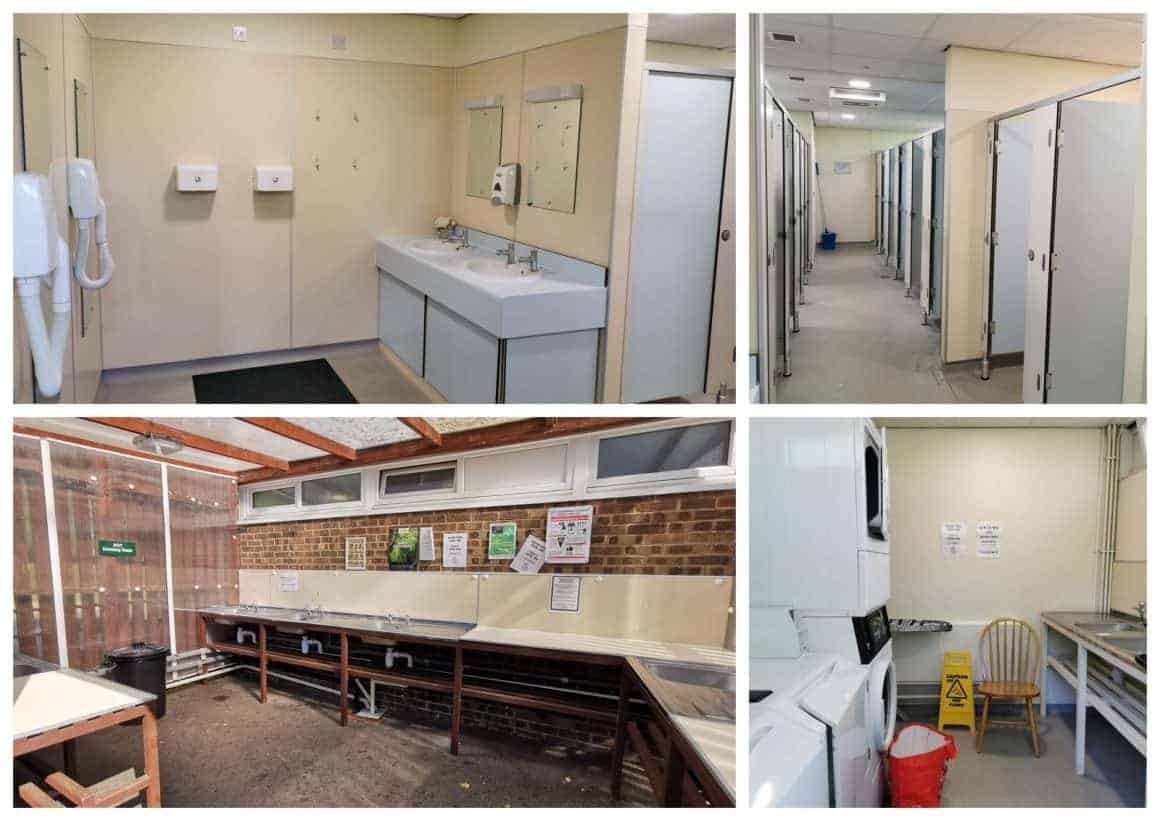 In the amenities block, you will find both male and female washrooms, the sluice, laundry, disabled and family bathroom. There is also a large under-cover outdoor pot washing area. 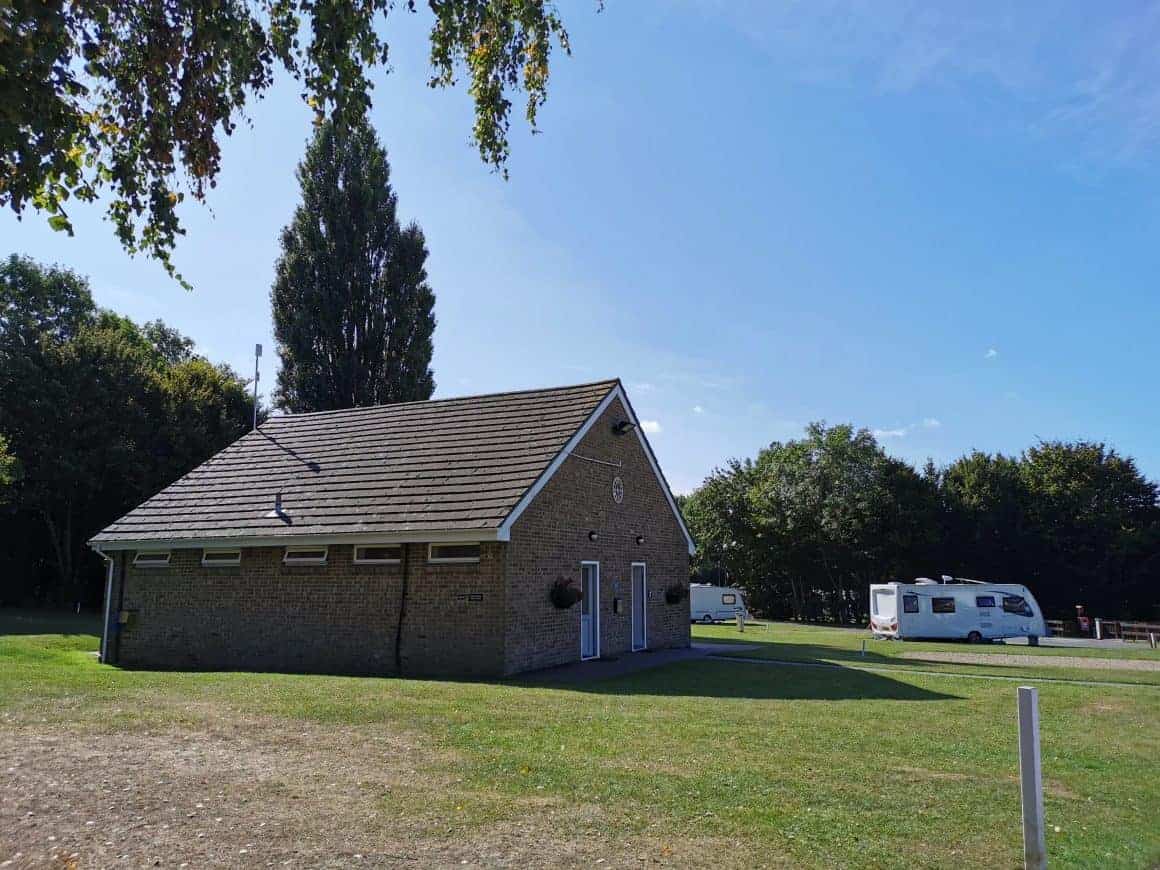 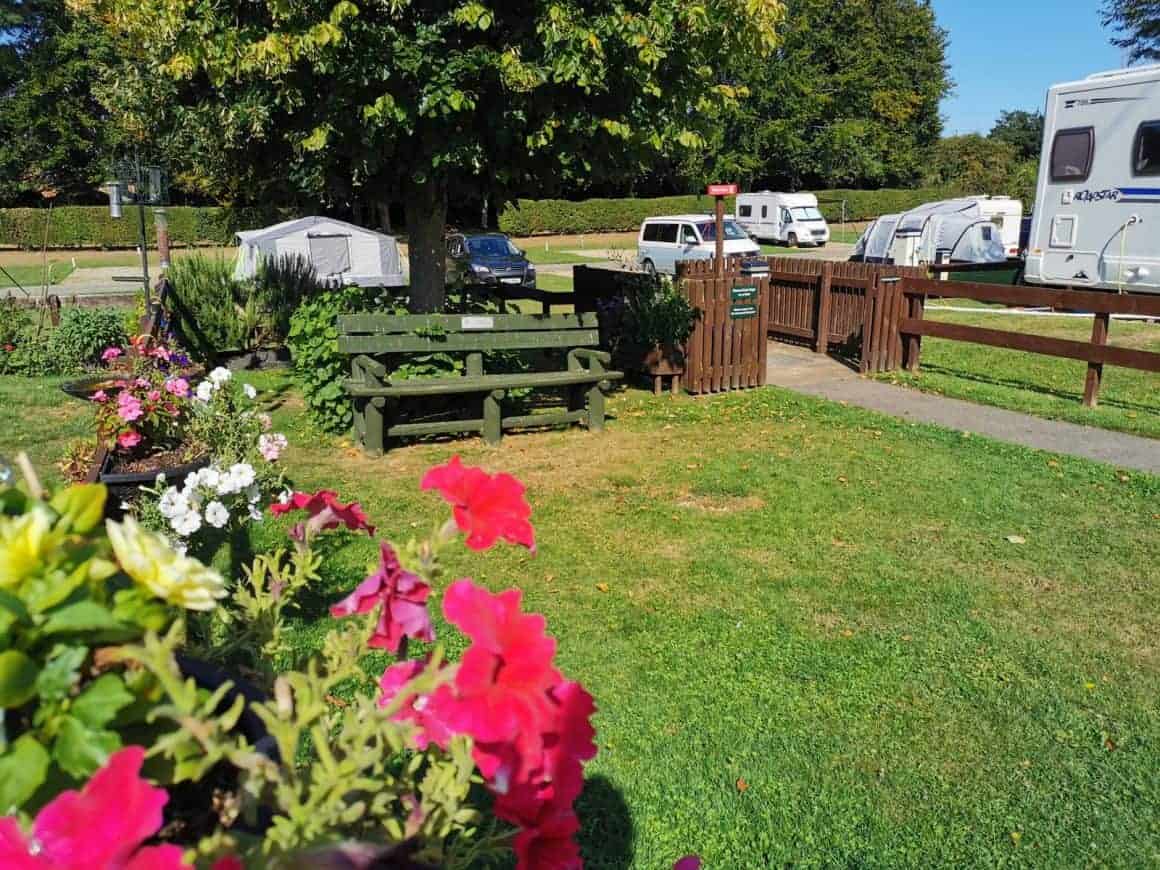 If I counted correctly there were 4 water/refuse/fire points and one motorhome service point. They were clearly marked and always kept clean and tidy. 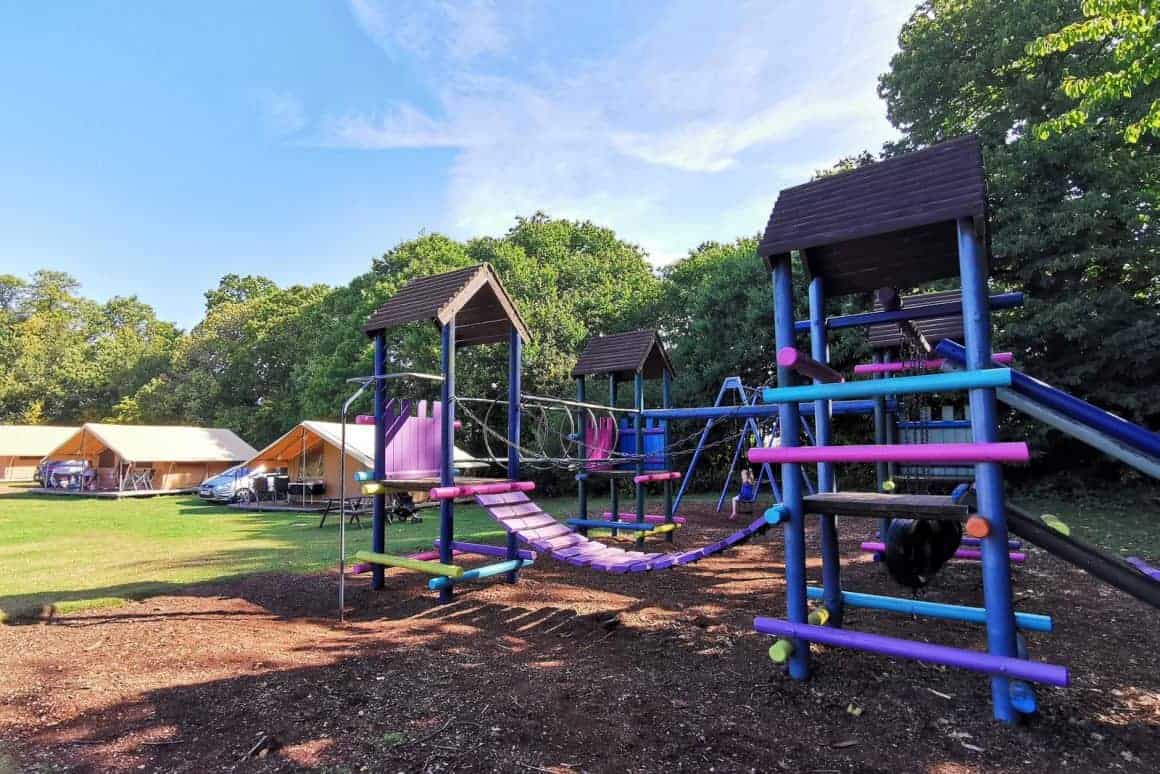 According to the children, the Canterbury site had the best play area of all the sites they have been to so far. It was slightly larger than other sites we have stayed at. As a parent, I would have preferred to see the Play Area fenced off like at other sites as it is next to the road and wooded area. Albie’s only complaint was the lack of a slide.

The floor is not the rubberised safety flooring as it is at other sites. It is a dusty/bark-covered floor so we did find that the children’s clothes and trainers were filthy after playing there which isn’t a problem provided your children haven’t snuck off to the park just as you are about to head out for the day!!

Ball games are not permitted on site. 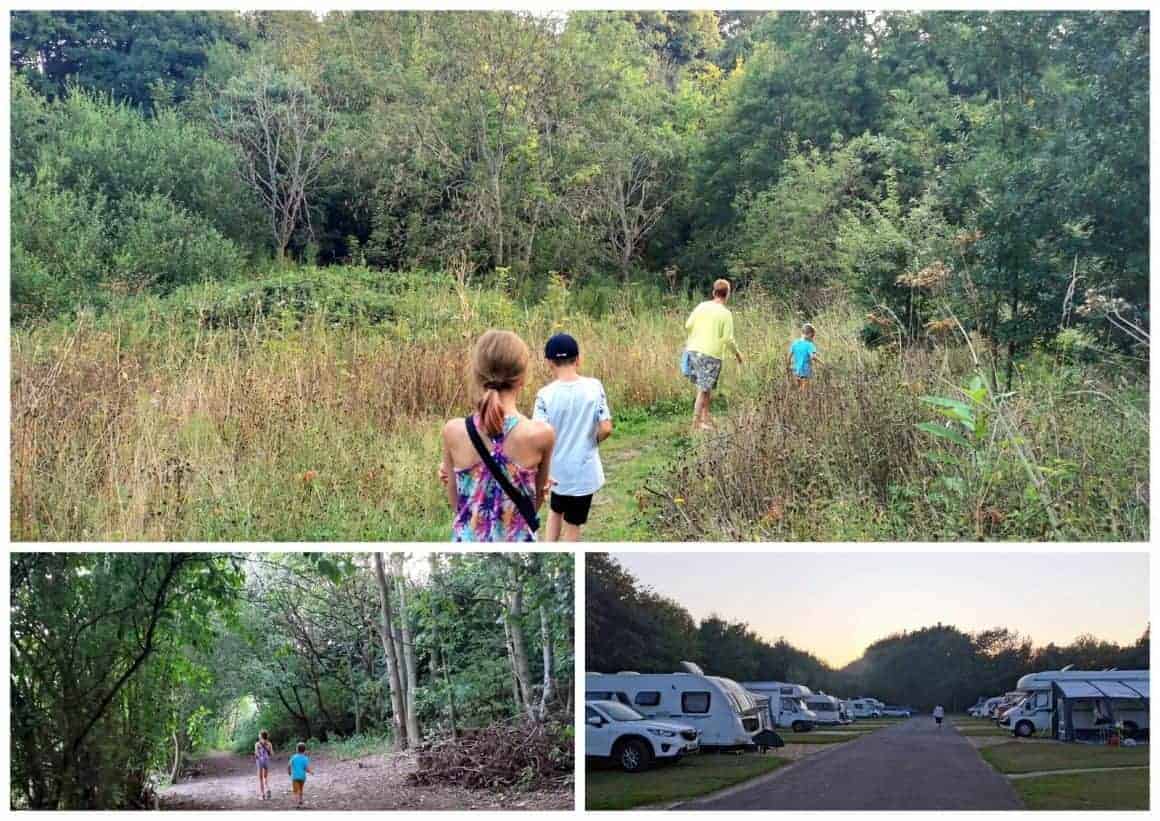 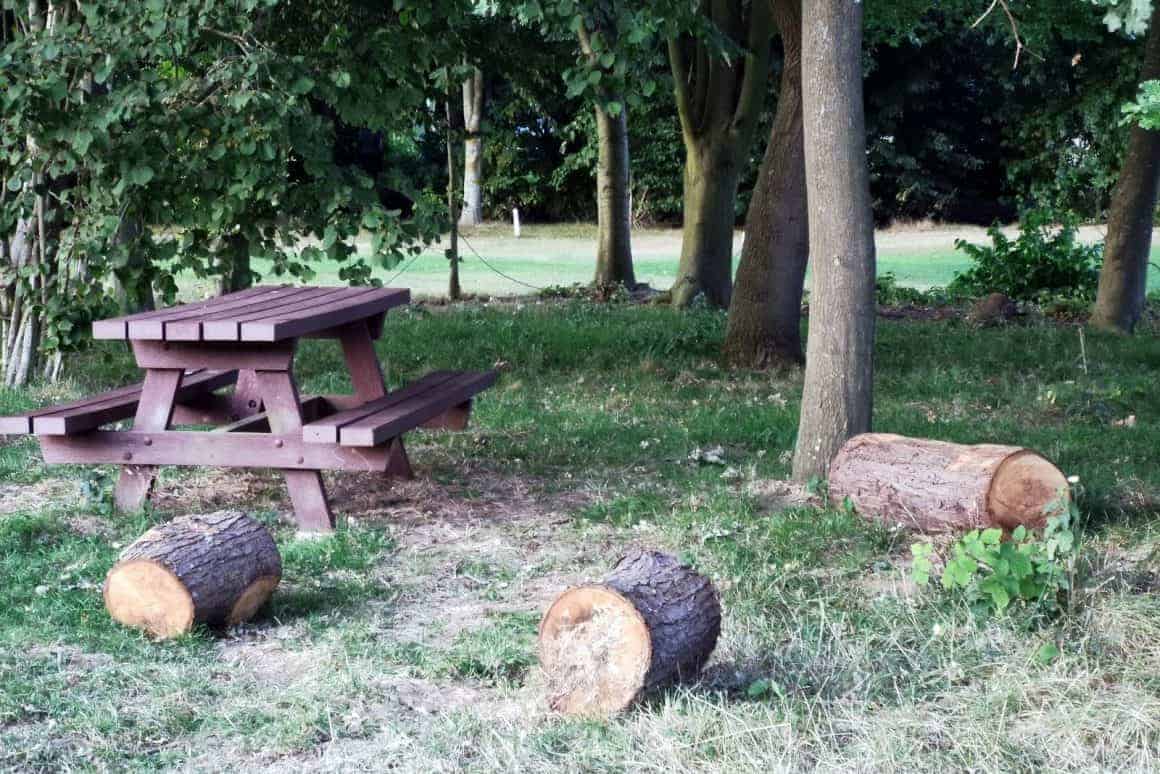 This year all club sites will offer free access to the wifi for their guests. The access code was shown on a noticeboard just inside the washroom door. I found the wifi was pretty good first thing in the morning or last thing at night but unstable during the daytime when more campers were using it. I did notice a lot of people would sit on the bench outside the main amenities block where the hub appeared to be positioned so I guess this is where the signal was the best.

Of course, if you don’t fancy sitting on the bench to get the best wifi signal and you happen to be in a caravan then a caravan wifi booster will ensure you get the best signal from the comfort of your van. 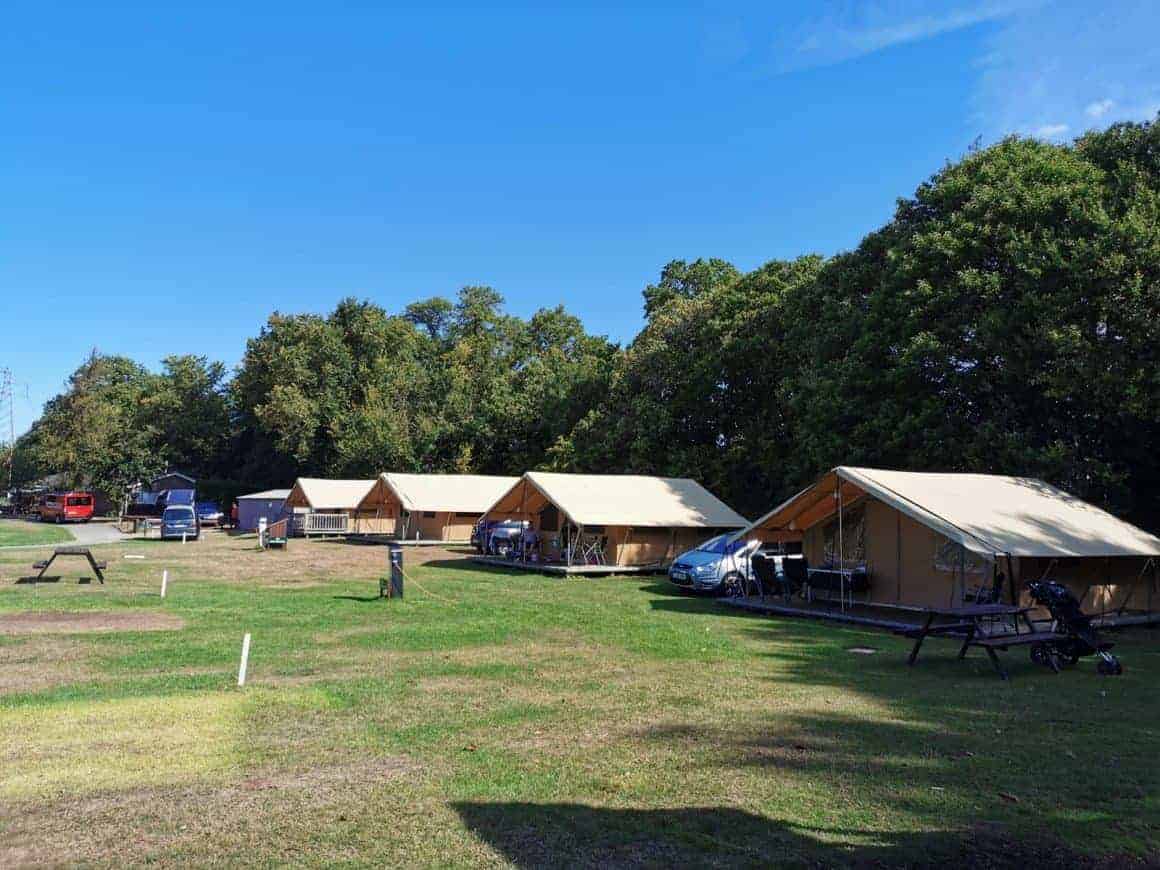 There are six Ready Camp units at Canterbury Camping and Caravanning Club Site which are situated close to the play area. They were all occupied over the Bank Holiday weekend but a few were empty during the week and had been deliberately left open during the day so that you could take a look inside and see if you fancied trying a spot of glamping. 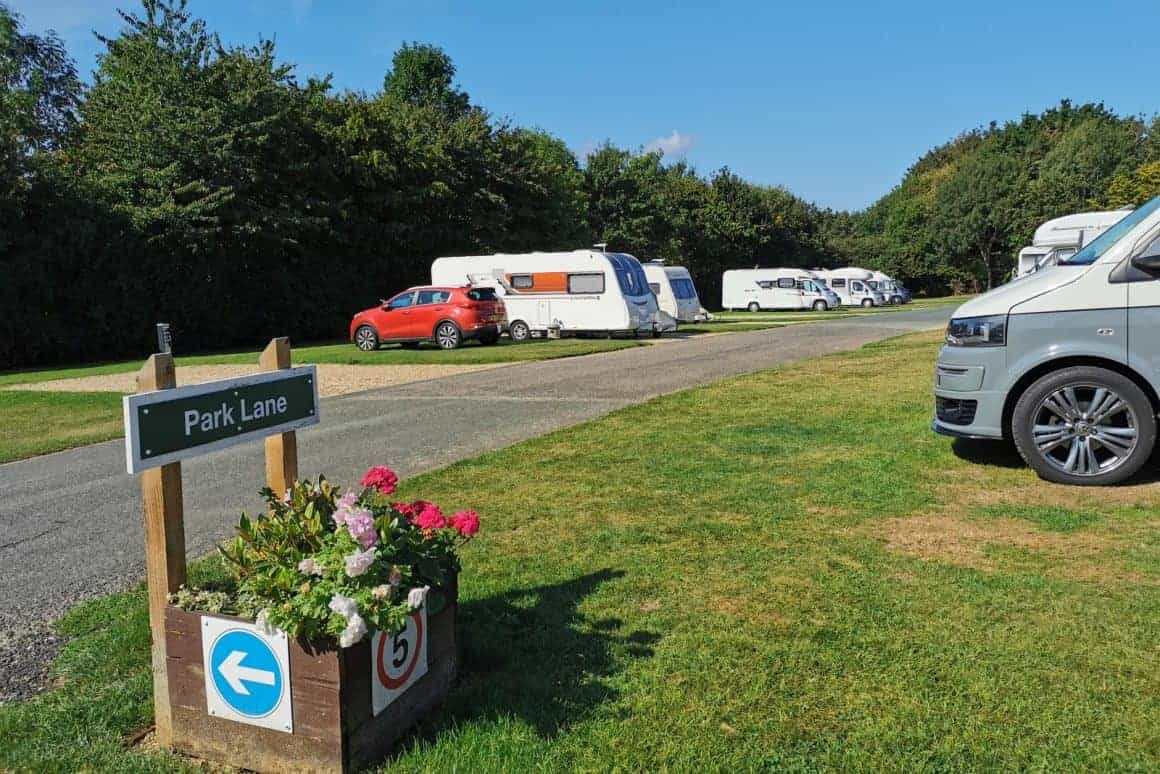 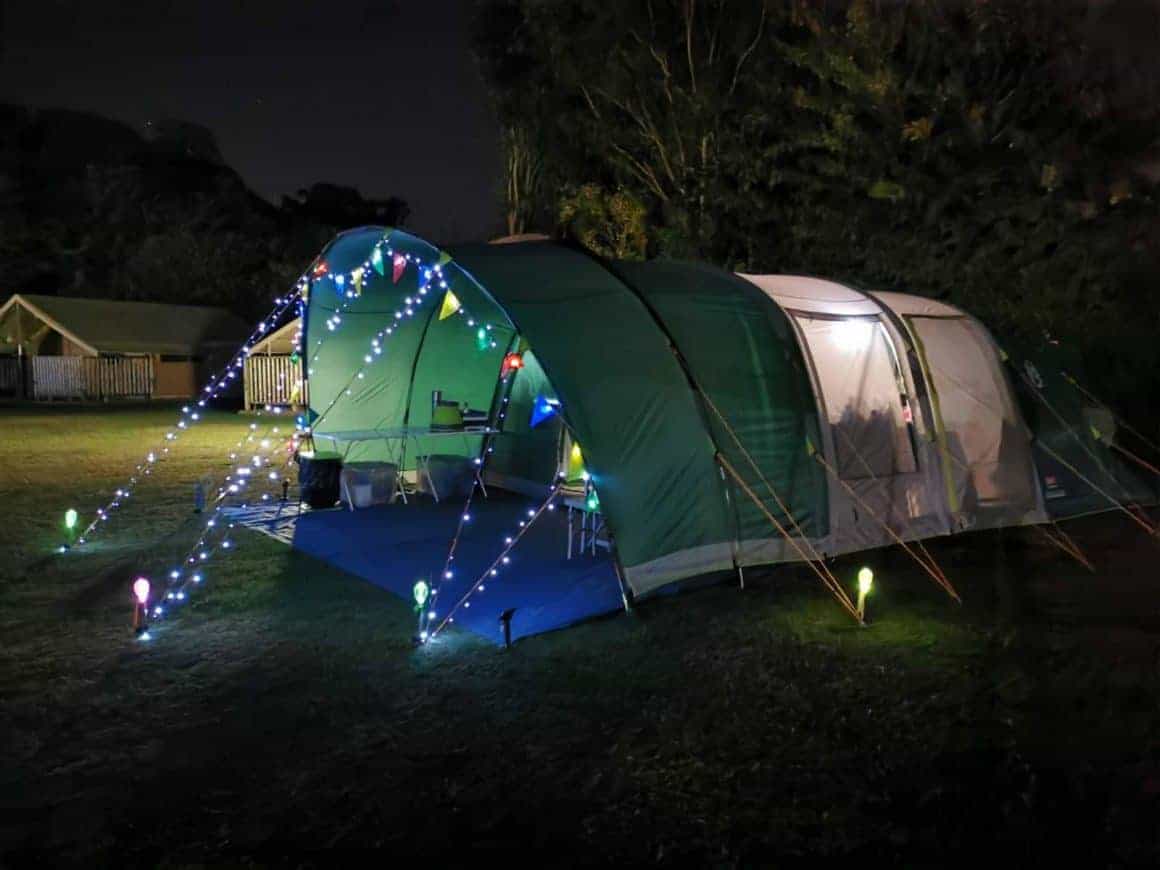 For such a large and busy site I would have expected it to have been much noisier than it was. The children only struggled to sleep on our last night as there was a Vitality Blast Cricket match at the Canterbury Cricket Ground which is just 2miles from the site. This all finished by 10.30pm but they had all dropped off before then anyway. 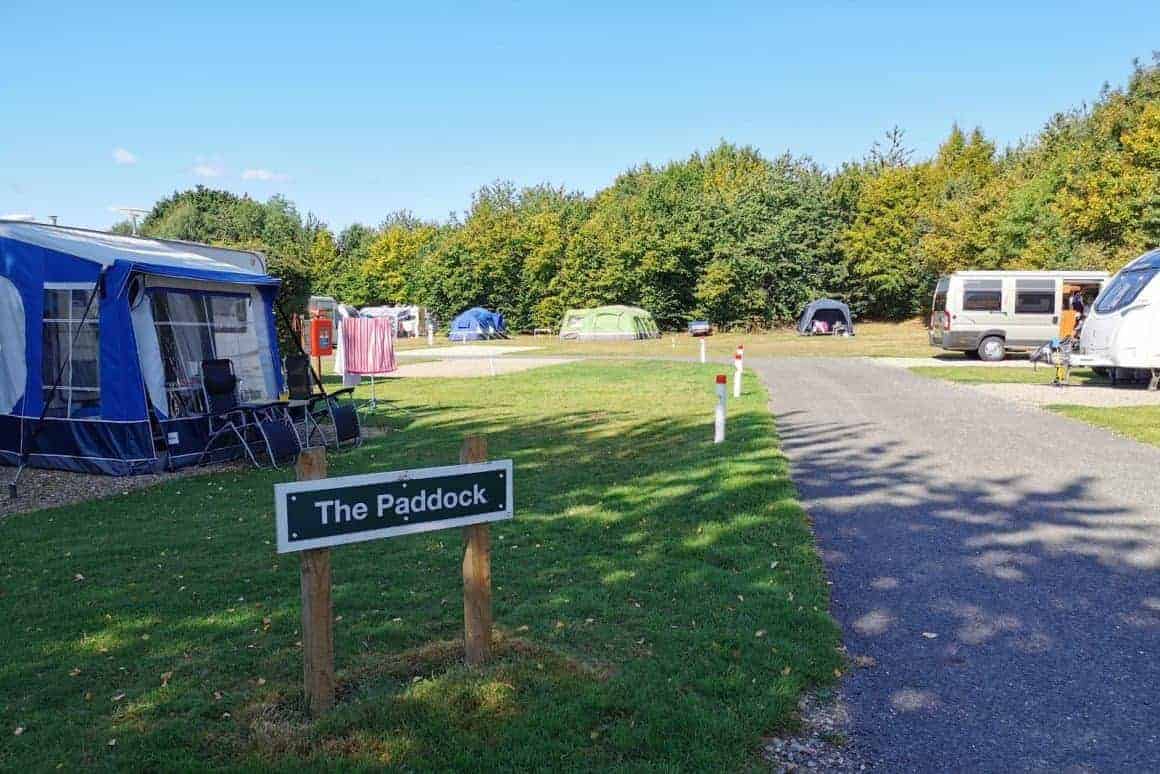 The staff we spoke to couldn’t have been more helpful, they were really friendly and approachable with a great sense of humour. The whole site was well maintained and the facilities were very clean indeed. 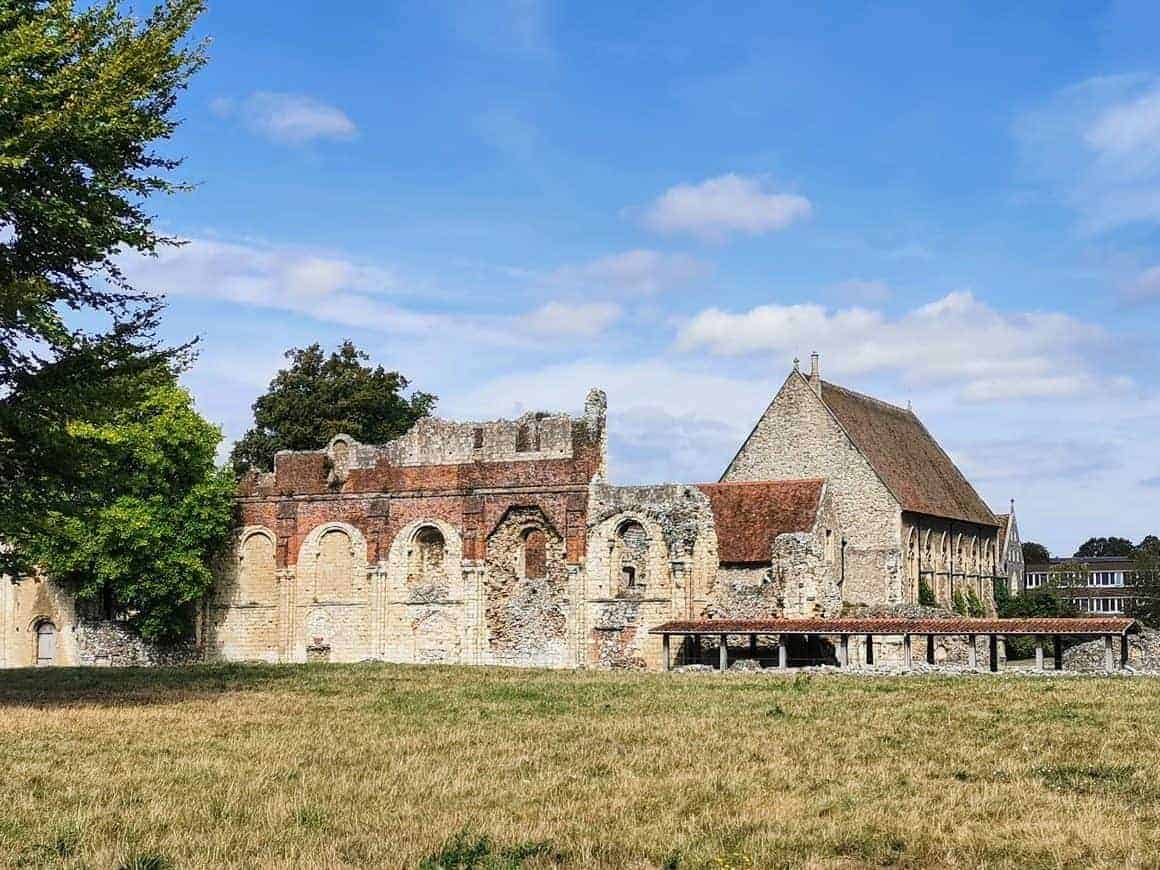 During our week at Canterbury, we enjoyed visits to: 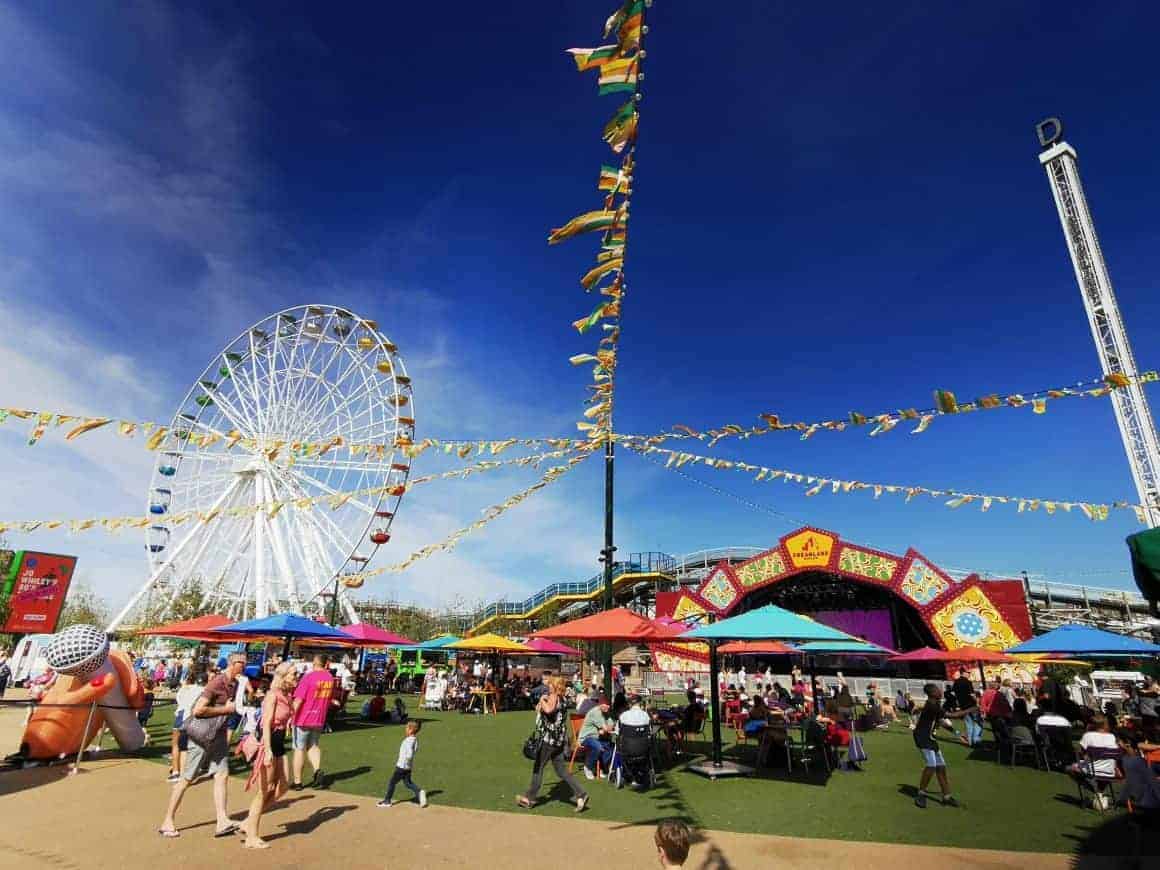 We spent the majority of our time at the beach but in adverse weather, we would have visited: 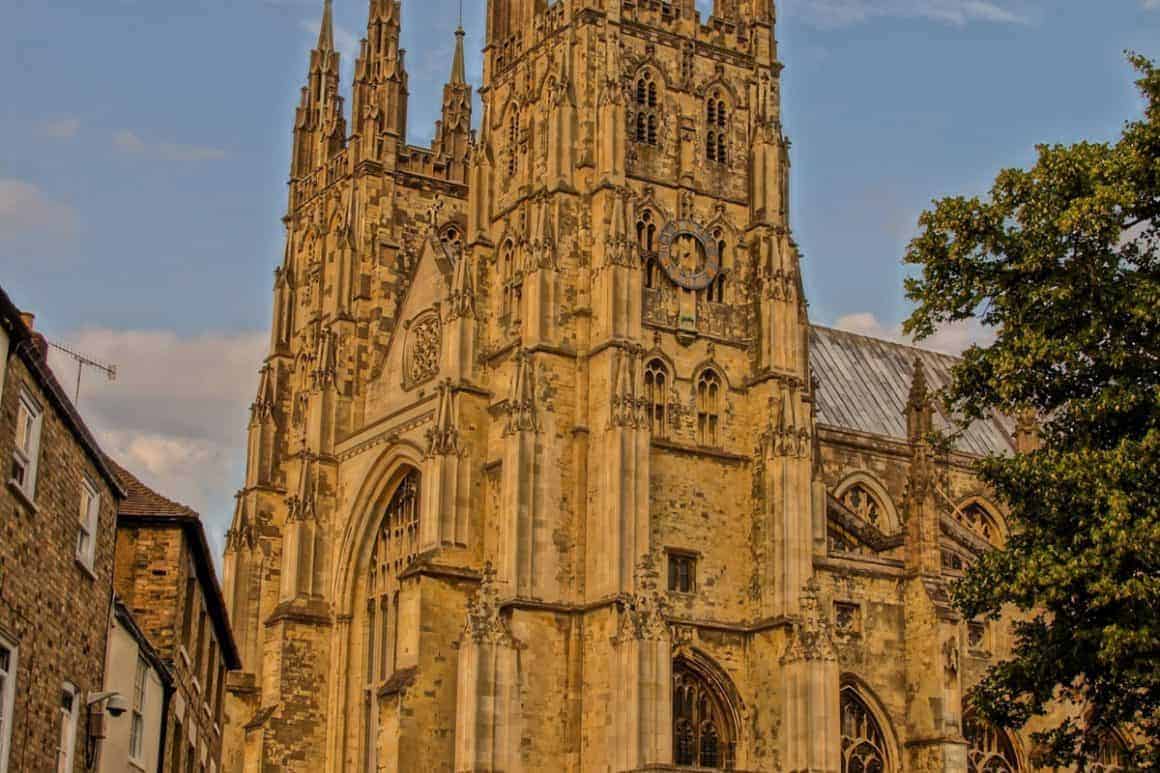 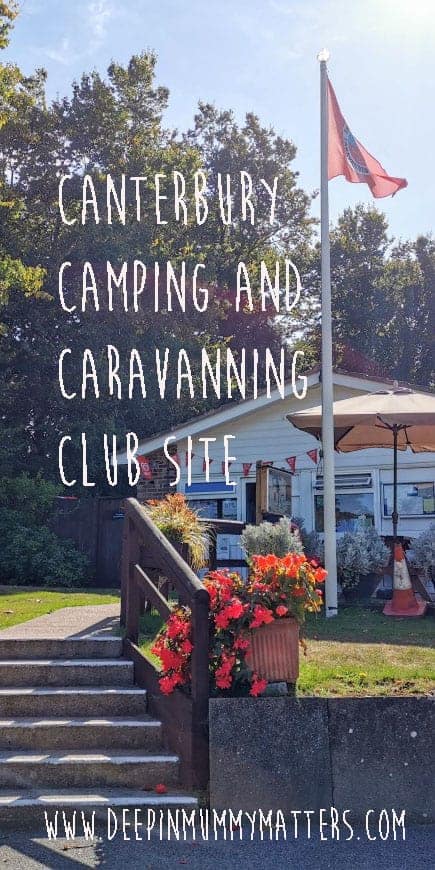